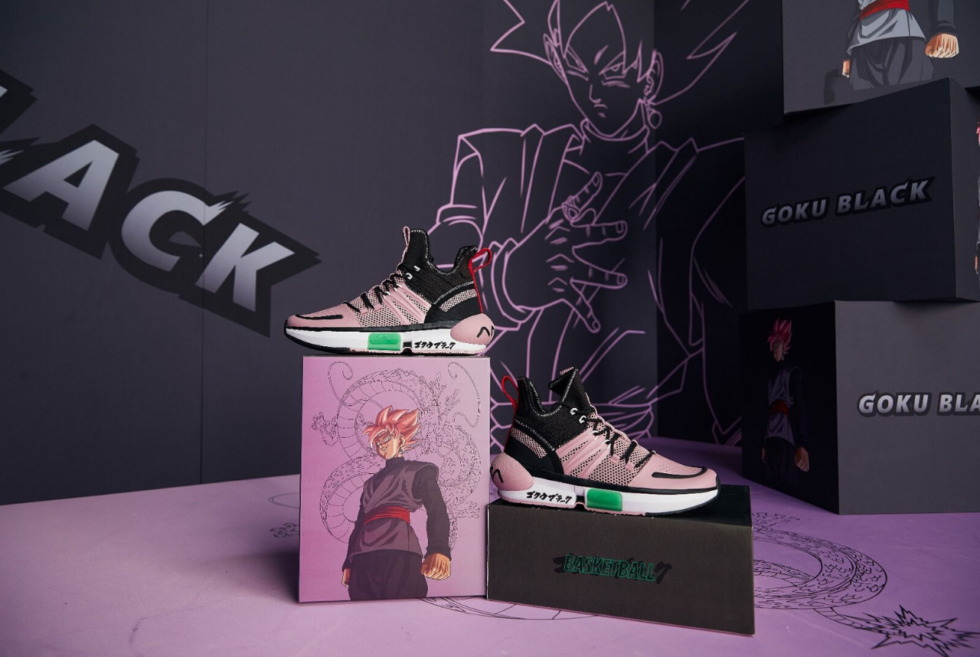 Last year, Adidas gave us a fantastic set of kicks in collaboration with Dragon Ball Z. The collection highlights some of the show’s most popular characters through distinct design elements of each show. Moreover, these were distributed across different models that were released in batches. Those who were able to collect all seven can even stack the boxes to reveal an awesome surprise. Now, another brand is taking a shot with the hit anime franchise. Let’s take a look at the Anta X Dragon Ball Super collection and what it brings to the table.

In its entirety, the collection includes other apparel aside from the shoes. However, we’re going to focus on the latter. Unlike the German sports apparel company, Anta seems to be promoting its lineup of basketball footwear. We think this is understandable given the Chinese brand is known for its ties with the sport. In fact, it has a series of endorsements from NBA players such as Klay Thompson, Rajon Rondo, Kevin Garnett, and Gordon Hayward.

Meanwhile, the Anta x Dragon Ball Super lineup of shoes have cool elements that fans will love. There are around 11 styles and four models to choose from. Unlike Adidas, this new tie-up aims at the newer episodes of the series. Therefore, these kicks showcase the likes of Son Goku, Vegeta, Frieza, and Goku Black. Furthermore, there are versions that resemble their Super Saiyan forms as well as Super Saiyan Blue. We particularly love the Golden Frieza model and the Goku Black Super Saiyan colourways. 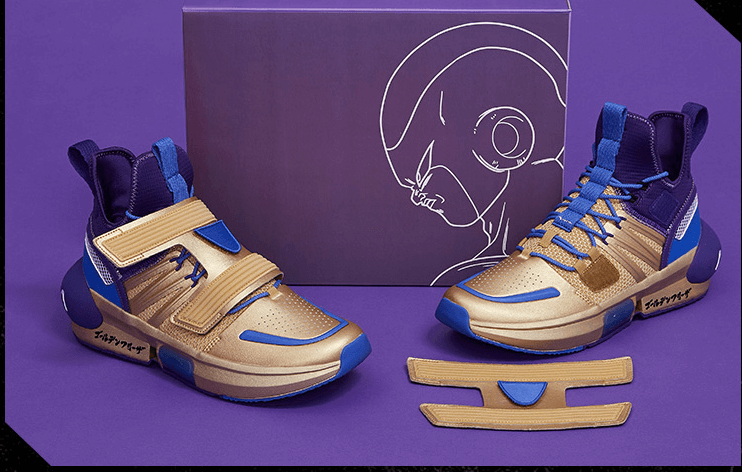 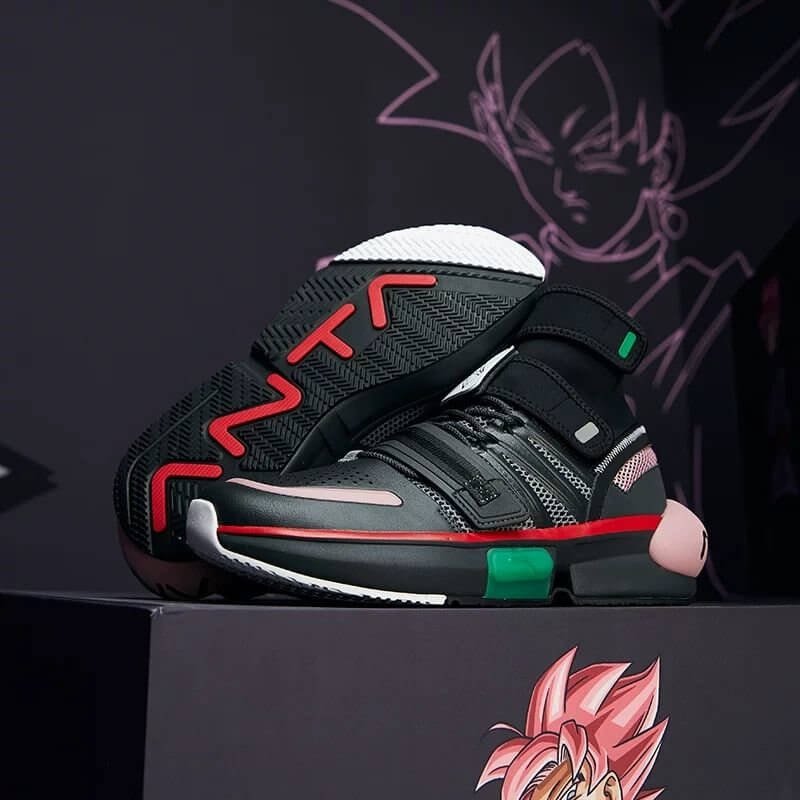 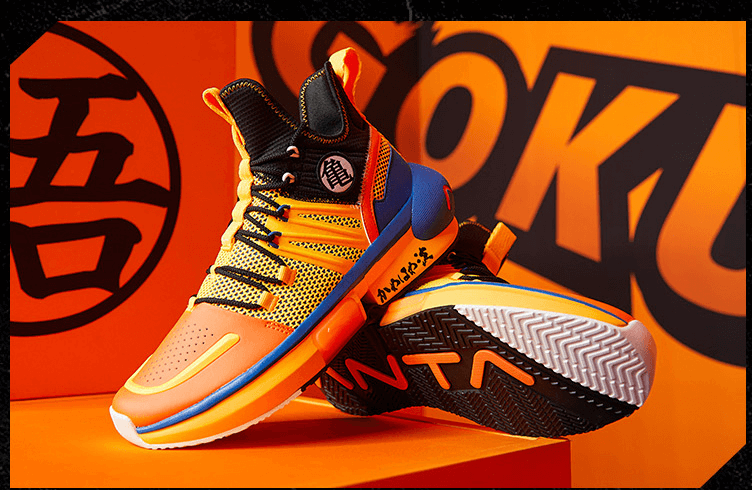 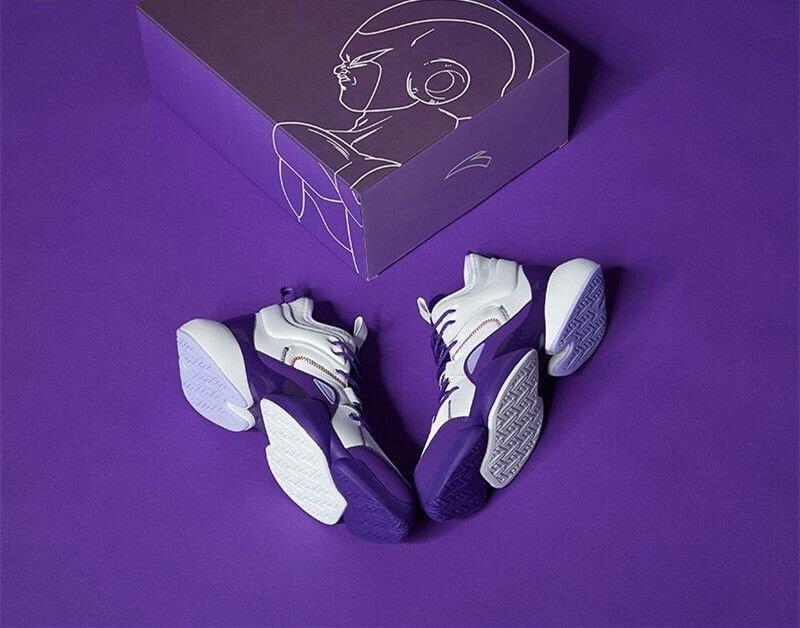 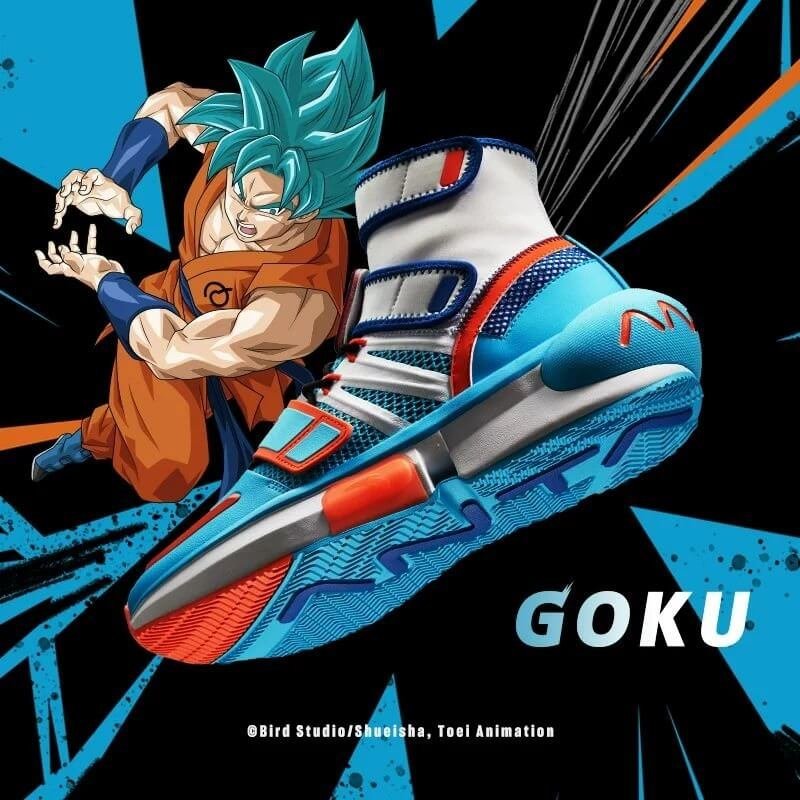 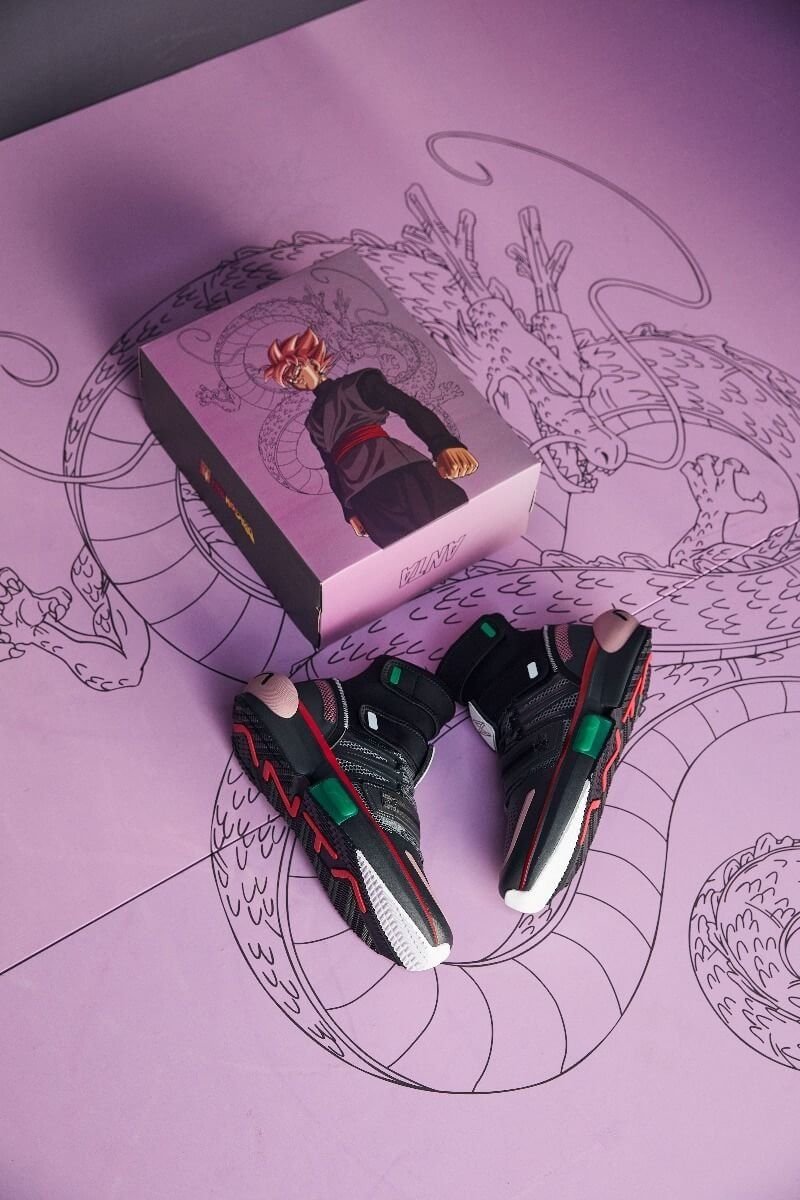 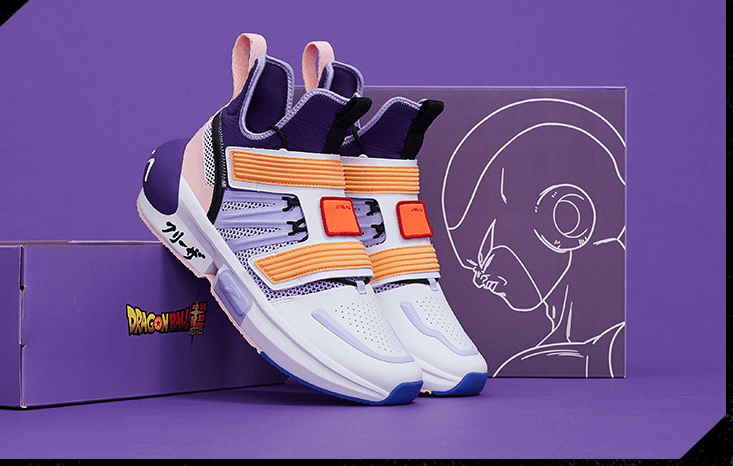 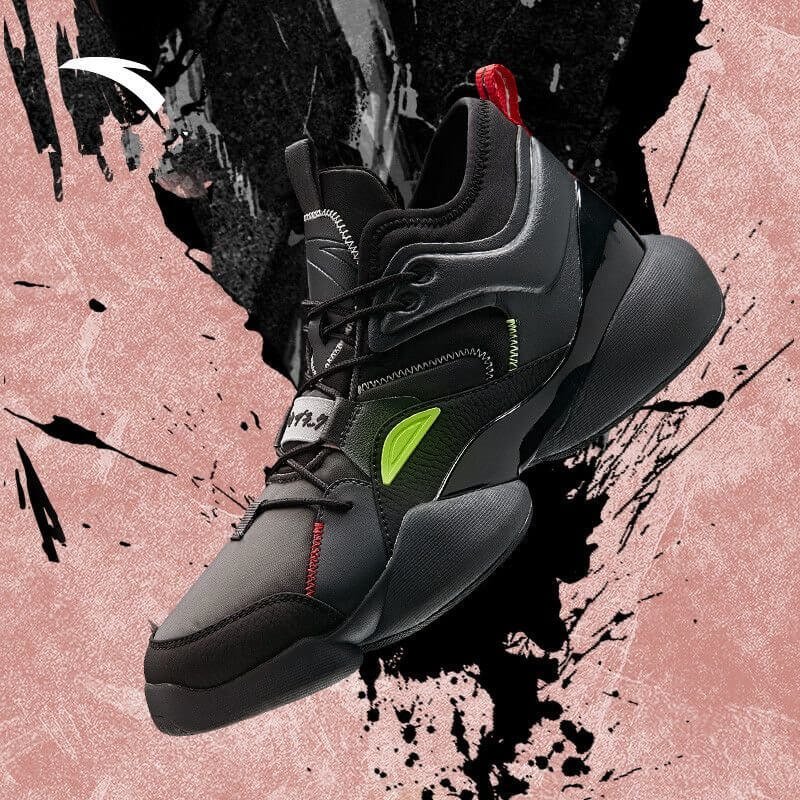 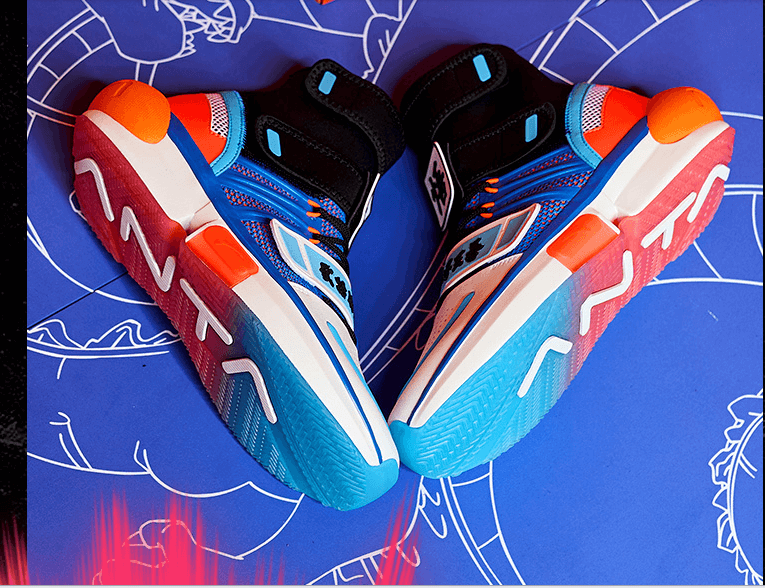 For top-tier performance, the insoles of the norda 001 G+ Spike are crafted out of custom TPU to aid in energy absorption and return.