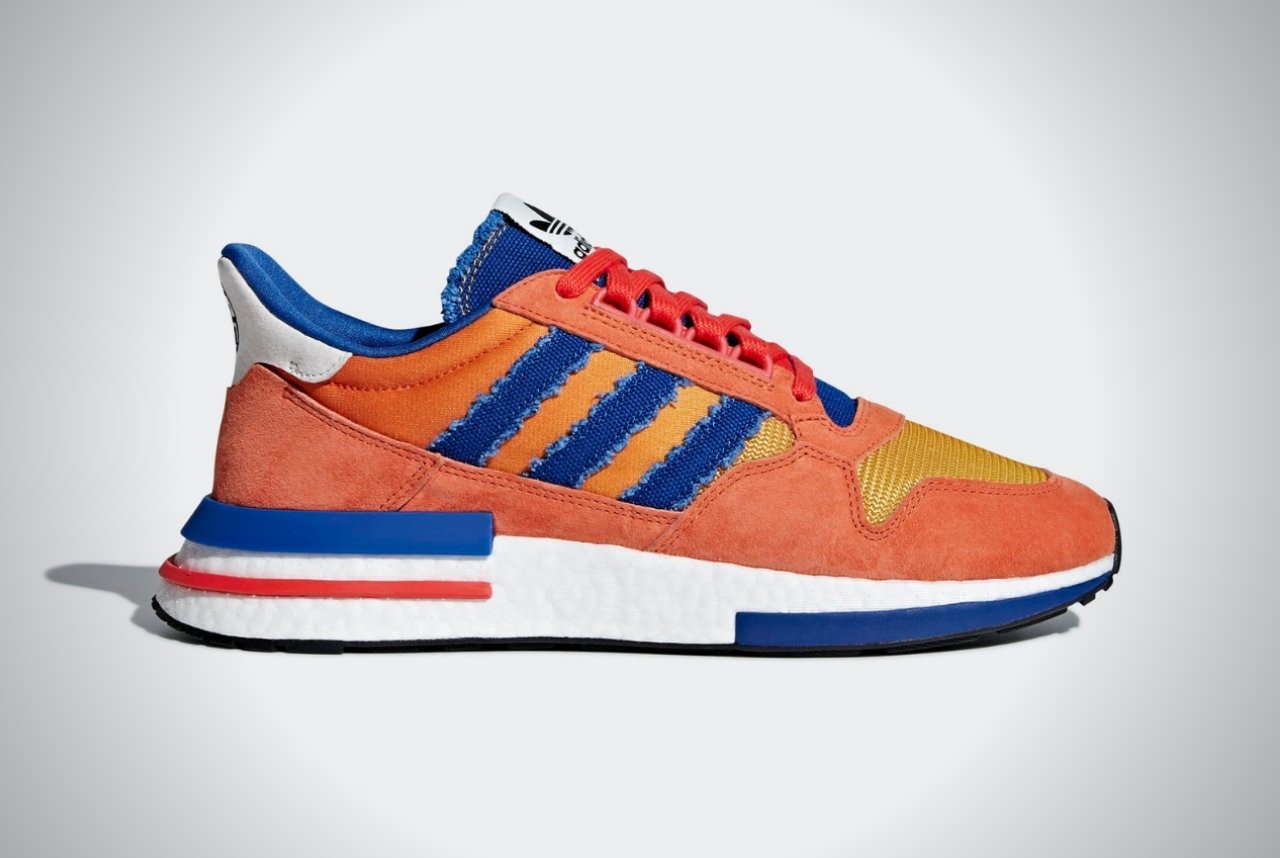 Anime fans all over the world were stoked when Akira Toriyama announced the revival and continuation of his beloved epic battle saga. Everyone, including us, jumped up with our fists pumped as we watched the first episode of Dragon Ball Super. Nostalgia hit us hard as we watched Son Goku and his team of warriors battle new threats and established new friendships throughout the entire series, which, by the way, ended with a bang. Now, Adidas serves another round of pure fan service with the Dragon Ball Z x Adidas collaboration footwear.

There will be a total of seven designs and each one will drop by pairs. Apparently, it’s to mark three awesome battles in the show’s history. We have the ZX 500 RM in orange and blue to represent Son Goku, and a Yung-1 in purple white for Frieza. What follows next is a purple Deerupt and a Green Prophere for Son Gohan and Cell respectively. The final pair is a fight between a blue/yellow Ultra Tech as Vegeta and a pink Kamanda as Majin Buu. The final piece of this amazing collection is a green EQT Support Mid ADV PK. It supposedly stands for the mighty Shenron.

Insider information also gives us another reason to keep the Dragon Ball Z x Adidas boxes in pristine condition. It seems that all seven stack to form a collage of each character that on the list. Moreover, we’re absolutely sure that hardcore fans will do everything in their power to cop these exclusive collaboration kicks when they hit retailers. 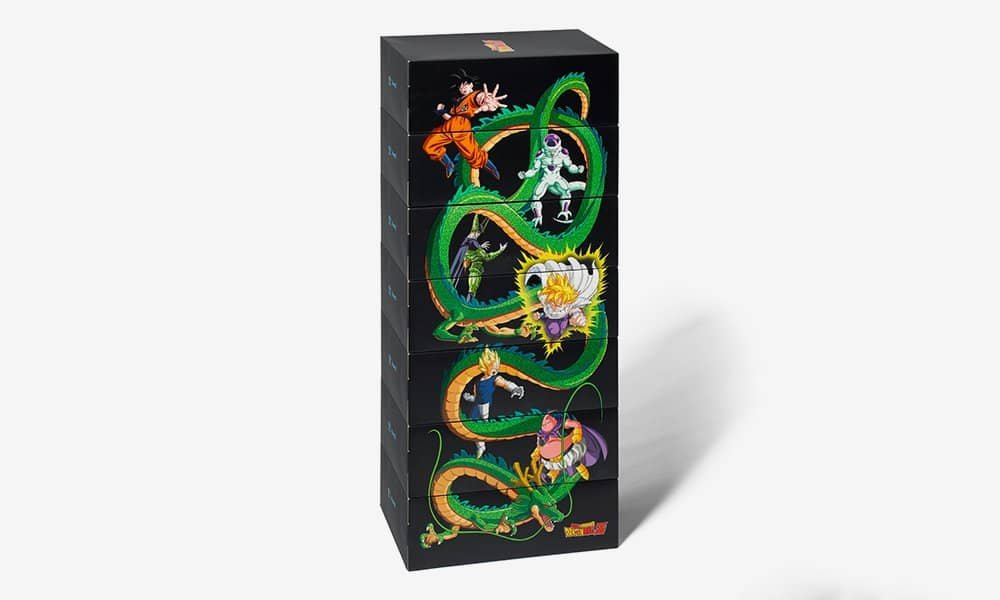 These Bee Line x Timberland waterproof boots also come with chunky lugs and rubber rand that extend across the toe box and sole.