Who needs dedicated game systems anymore when cloud-based services are on its way to become mainstream? As much as we want to make the jump, internet services are still not as reliable to make the experience as seamless. Right now, we have Sony’s PlayStation Now, Google’s Stadia, and Microsoft’s xCloud. Among these three, it seems that the Xbox Game Pass Ultimate feature is currently on top. However, Amazon refuses to just sit there and introduces its Luna subscriptions.

That’s right the online retail giant has been teasing its eventual splash into cloud gaming for a while now. After years of observing and learning from its rivals, Amazon believes it is ready to deliver a top-notch alternative for gamers with Luna. What makes game streaming so attractive in the first place is the ability to play on almost any device with a screen.

So far, Amazon claims Luna will be available for Fire TV, PC, Mac, iPhone, and iPad. What’s interesting about the last two devices is the fact that Apple’s App Store currently does not allow cloud gaming apps. Another cool aspect is the Twitch Integration, which makes it easier streamers to showcase their gameplay. Plus, there’s also Alexa to help you out at a press of a button.

As for the Android ecosystem, support will arrive at a later time. It’s not a big issue given xCloud is just a tap away. Those interested to sign up can take advantage of the early access pricing of $5.99/month. The exact number of titles is steadily growing and can be played in 1080p/60 fps. Meanwhile, 4K support will be added in the future for those who demand the absolute best. Then there’s the Luna Controller which we swear looks like a copy of the Nintendo Switch Pro gamepad. 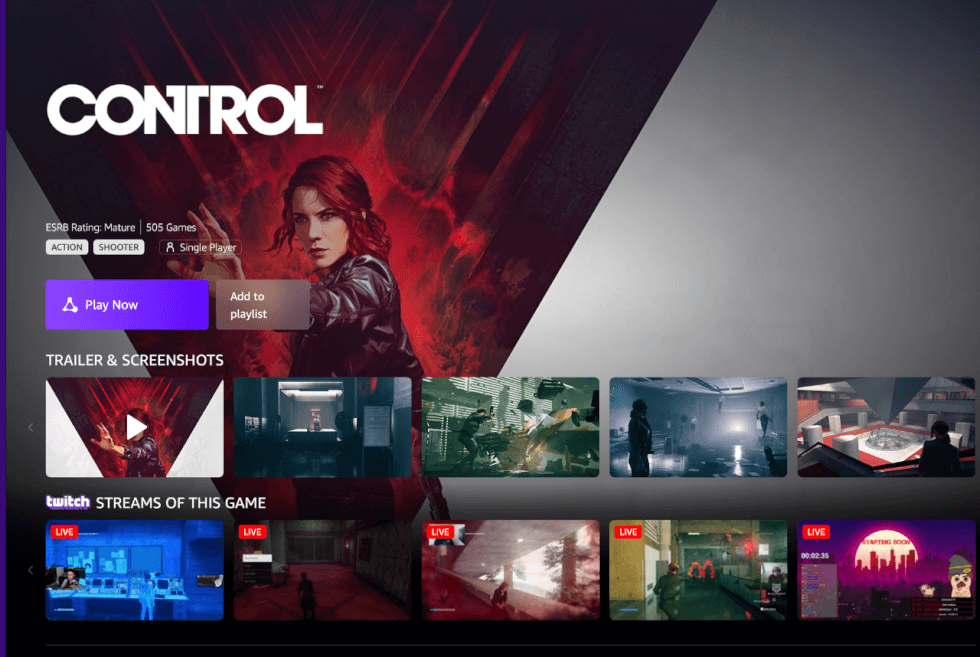 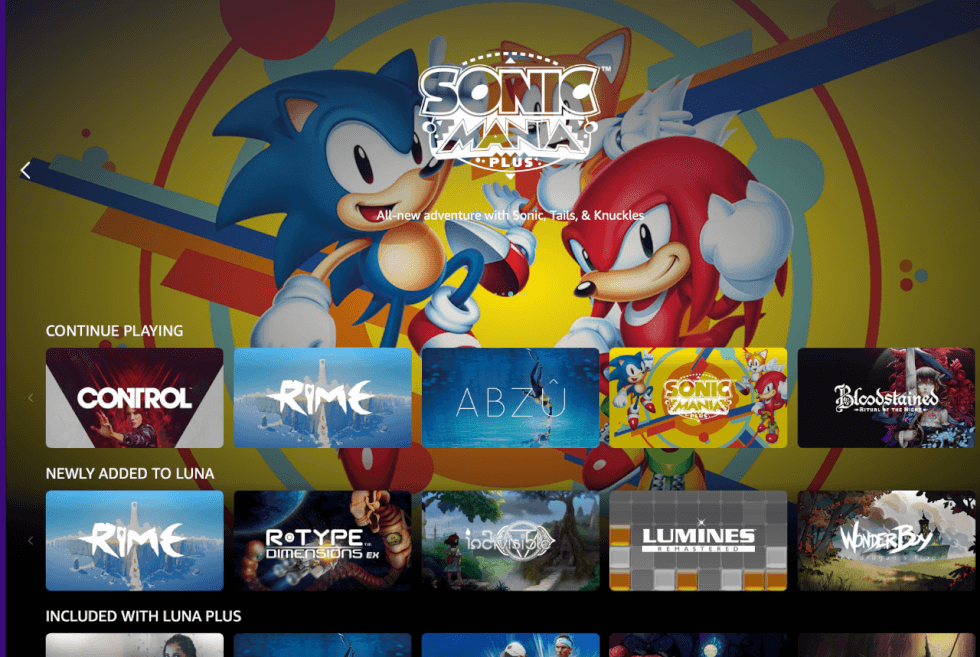 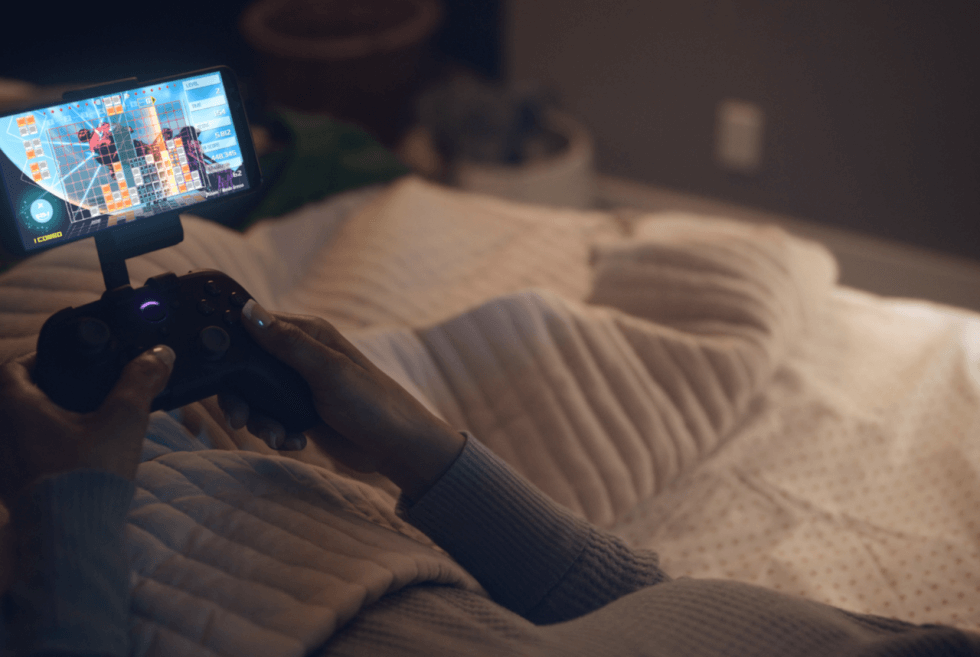 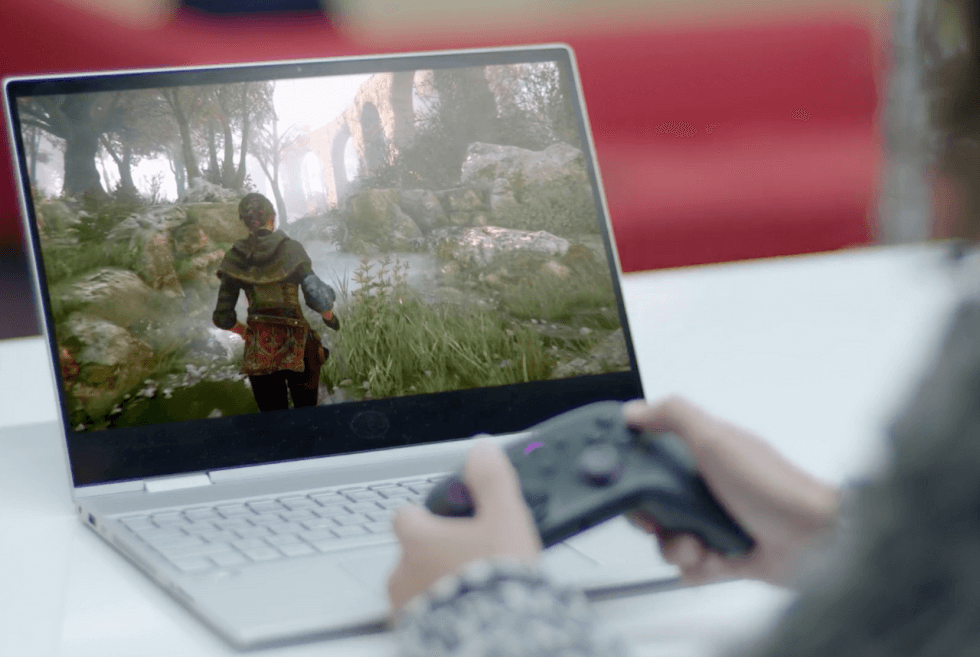 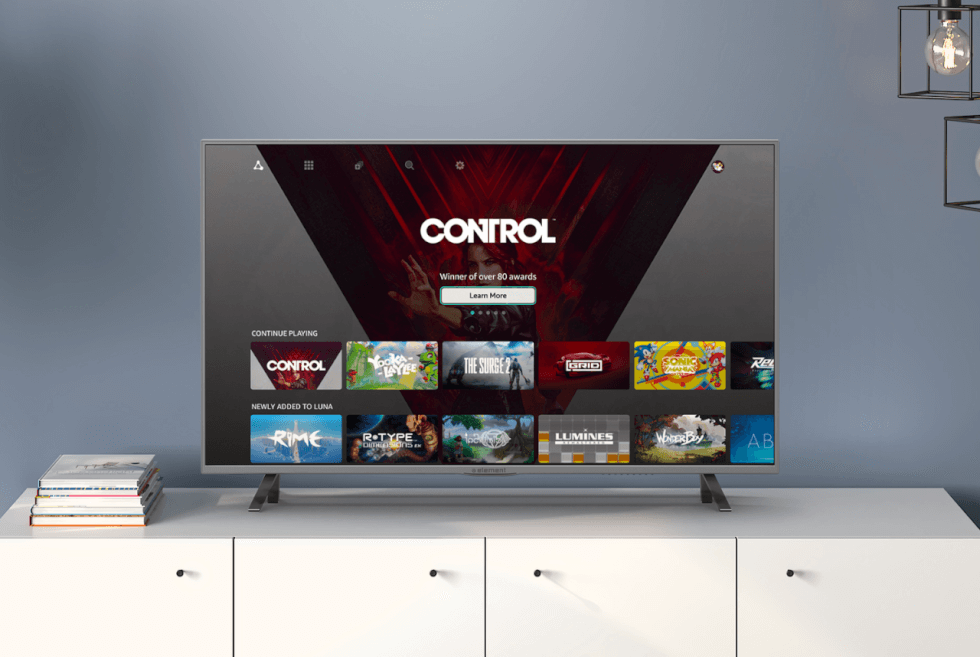