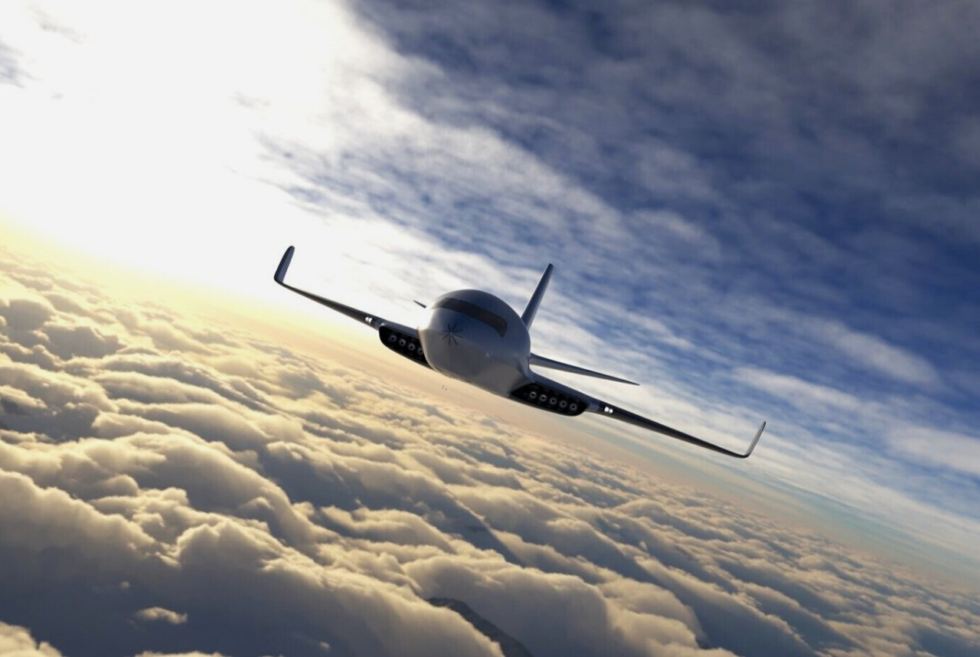 Man has always dreamed of clean perpetual energy, but the scientific laws will not allow it. Until now, the concept of cold fusion still remains outside our grasp. Nevertheless, the world’s brilliant minds continue their pursuit to break through these limitations. For now, we are moving one step forward as the transportation industry is beginning to embrace emission-free alternatives. As such, the number of electric vehicles is growing annually. For aeronautics, all-electric aircraft might still need more research but the Earther One electric jet concept could be the spark it needs.

This brilliant proposal comes from Michal Bonikowski, who is an industrial designer by trade. Understanding the challenge that impedes progress starts with weight management. In order to take flight, electric motors would need to overcome a big hurdle which is the weight. Even the most modern battery technologies still struggle to come up with ways to shave off the numbers.

Meanwhile, the Earther One plans to address this problem via an innovative approach. Bonikowski envisions an all-electric aircraft that takes advantage of the friction from flight to generate electricity. According to his concept, triboelectric nanogenerators will replace the traditional fuel tanks. Aside from collecting energy via drag, the vibrations of the structure and the wings as its bends can be harvested.

While the idea seems far-fetched, it could be a groundbreaking innovation if it ever leaves the concept stages. The only time the Earther One electric jet would draw power from its batteries is exclusively for take-off and landing. Everything else will be sustainable while its soars through the sky minus any form of pollution. 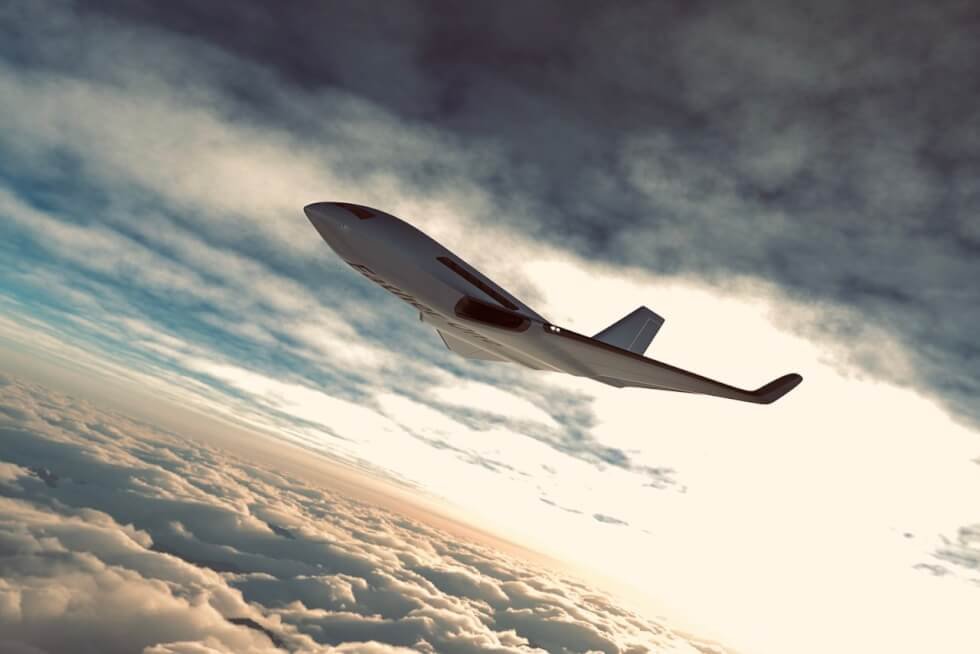