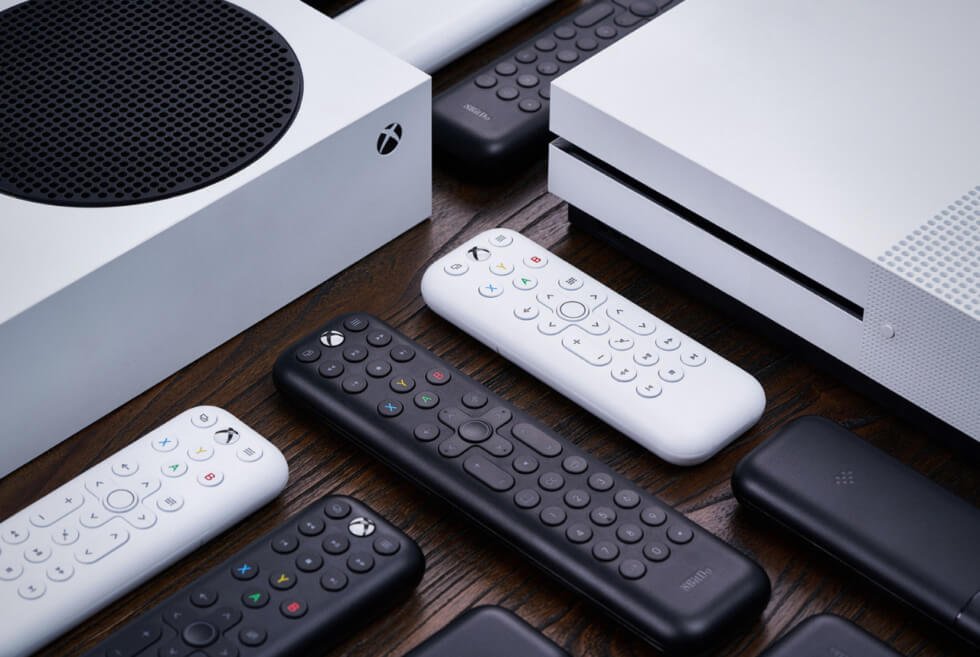 For the longest time, 8BitDo has been an awesome source of retro-themed gaming peripherals. Although many of its product designs are inspired by Nintendo’s classic silhouettes, it caters to other platforms as well. Generally, its controllers are compatible with Windows, macOS, Android, Steam, Raspberry Pi, and the Switch via Bluetooth. Now, Xbox users can grab a Media Remote for their consoles.

Just like Sony’s gaming systems, the Xbox One, Xbox Series X, and Xbox Series S all ship with multimedia capabilities. Aside from gaming, users can access entertainment services such as Netflix, YouTube, Twitch, Hulu, HBO Max, and others.

You can just use the supplied controller to navigate and operate, but a Media Remote is much more convenient. Just like when you watch cable TV, the traditional shape of a remote just feels natural. The button placements make it perfect for one-hand operation.

In fact, Microsoft sells a dedicated Media Remote, which is compatible with previous and current-generation systems. What 8BitDo markets are more affordable yet high-quality alternatives. Moreover, there are two variants available: Long Edition and Short Edition.

Both models will work with the older and latest Xbox units. The Long Edition would pair nicely with the Xbox Series X with its black color scheme. It features a full number pad alongside all the necessary buttons for various functions.

Meanwhile, the Short Edition Media Remote sports a beautiful white colorway and is more compact. It ditches the number pad and a few other buttons. Motion sensors automatically engage the backlight for low-light visibility. 8BitDo executes everything cleanly and we think you’ll love it. 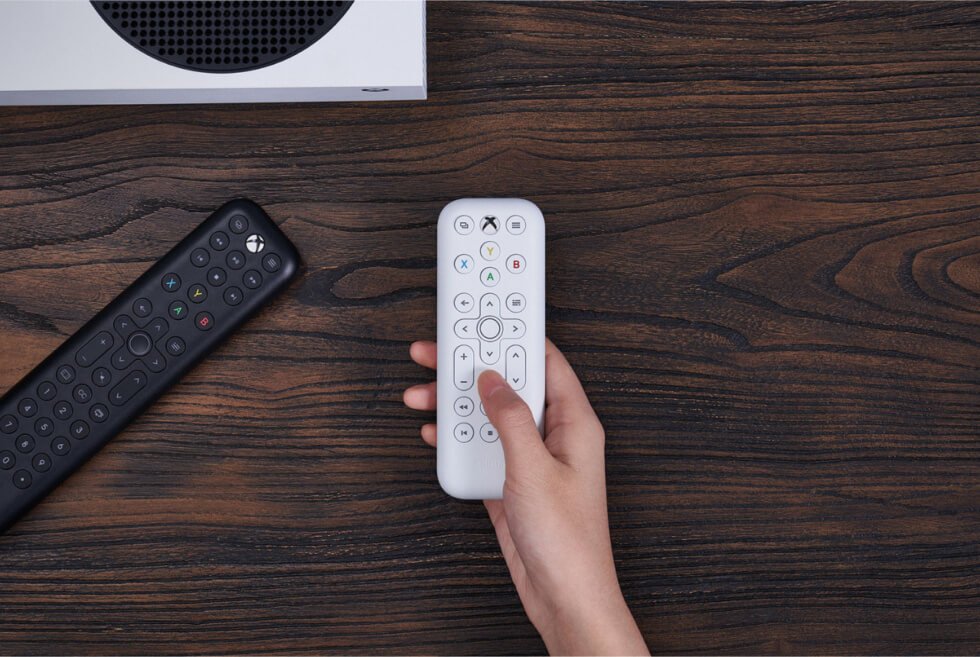 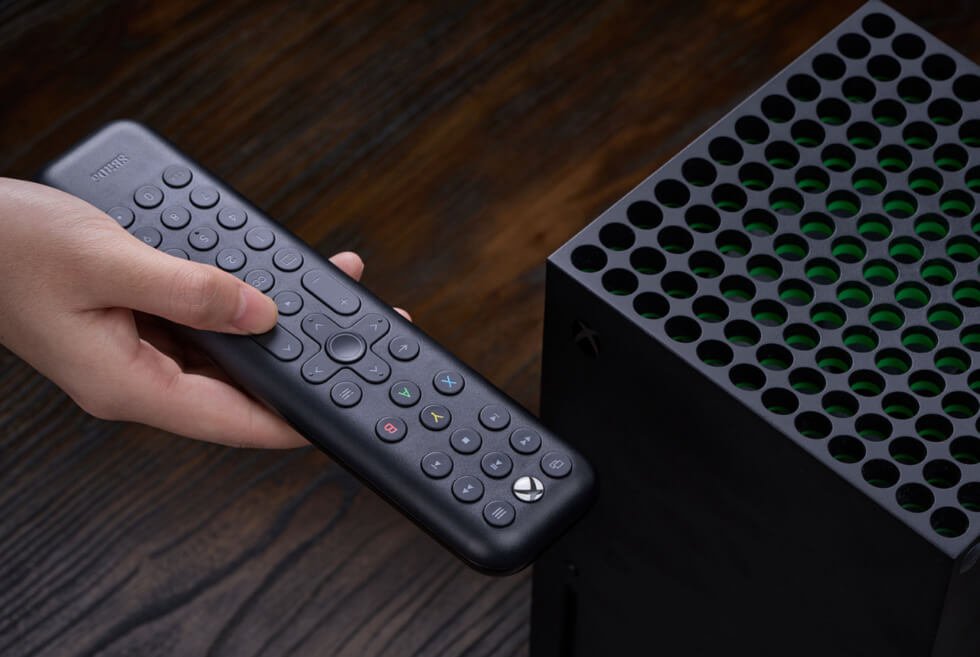 Digital Real Estate For Dummies: Is It A Good Investment?

If you are interested to learn more about this fascinating topic, this article will answer these questions and provide a simple guide on digital real estate for dummies.