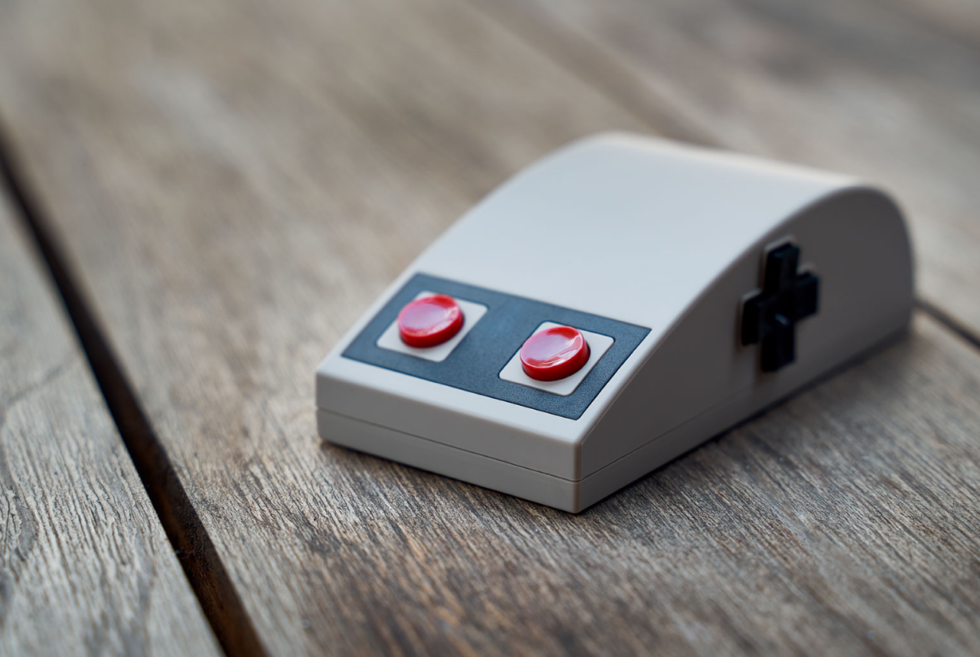 The 8BitDo N30 Wireless Mouse Takes Us Back To Our Childhood

This here is the 8BitDo N30 – a wireless mouse inspired by a beloved Japanese gaming icon. But before we take a closer look, let’s talk about the current state of the retro gaming market. If you’re feeling the gaming nostalgia creeping in, it’s a good thing to have options. That’s why we’ve been scrounging up all the cool retro stuff gamers would love from the internet and found a few noteworthy items.

For those in the market for a more premium option. Love Hultén is the way to go. For a more generic type of experience, most major video game companies have you covered. Sony, Nintendo, SEGA, SNK, Konami, and others are offering a compact version of their classic consoles. Then there’s 8BitDo – an awesome brand that specializes in gaming gear that oozes style and just enough vintage aesthetics.

We have seen and used most of the company’s products and the verdict is their controllers are fantastic. Not only do these look and feel like their original counterparts, the quality and performance it brings to the table are top-notch. The N30 is a must-buy for fans of the NES and all things Nintendo.

The colourway screams Nintendo Entertainment System all the way and the buttons are the cherry on top. Instead of ones you find on a regular mouse, the left and right buttons are round and bright red. Meanwhile, the area where your thumb normally rests features a familiar directional pad as well. Even though it’s not obvious, the space between the two buttons is touch-sensitive for scrolling. The 8BitDo N30 wireless mouse boasts a 120-hour battery life on a single AA battery and a 10-meter range. 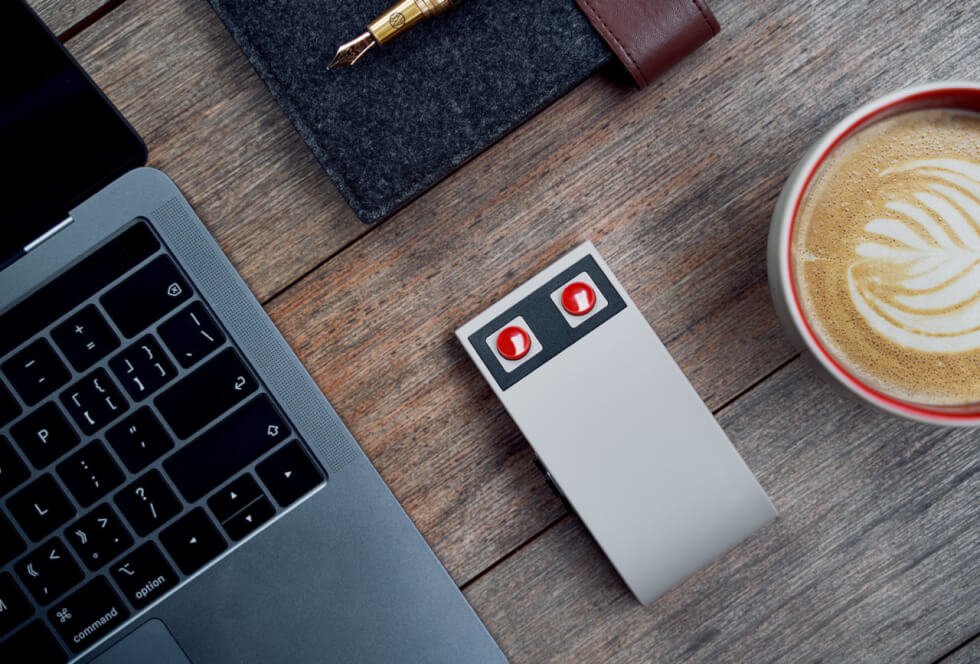 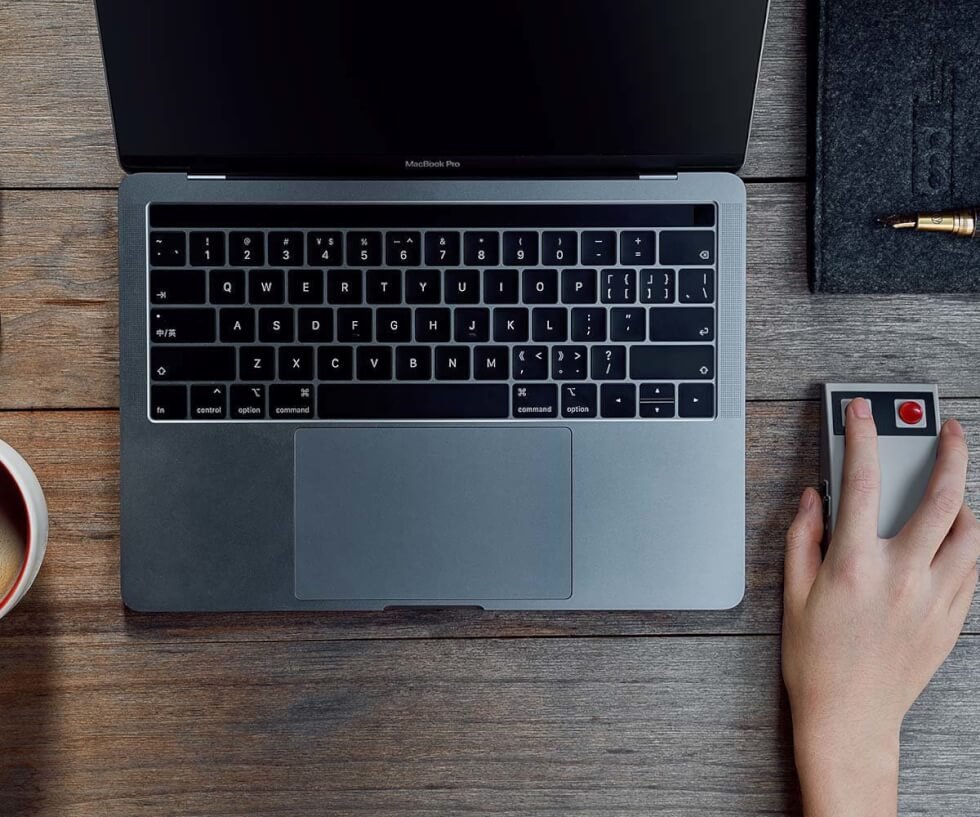 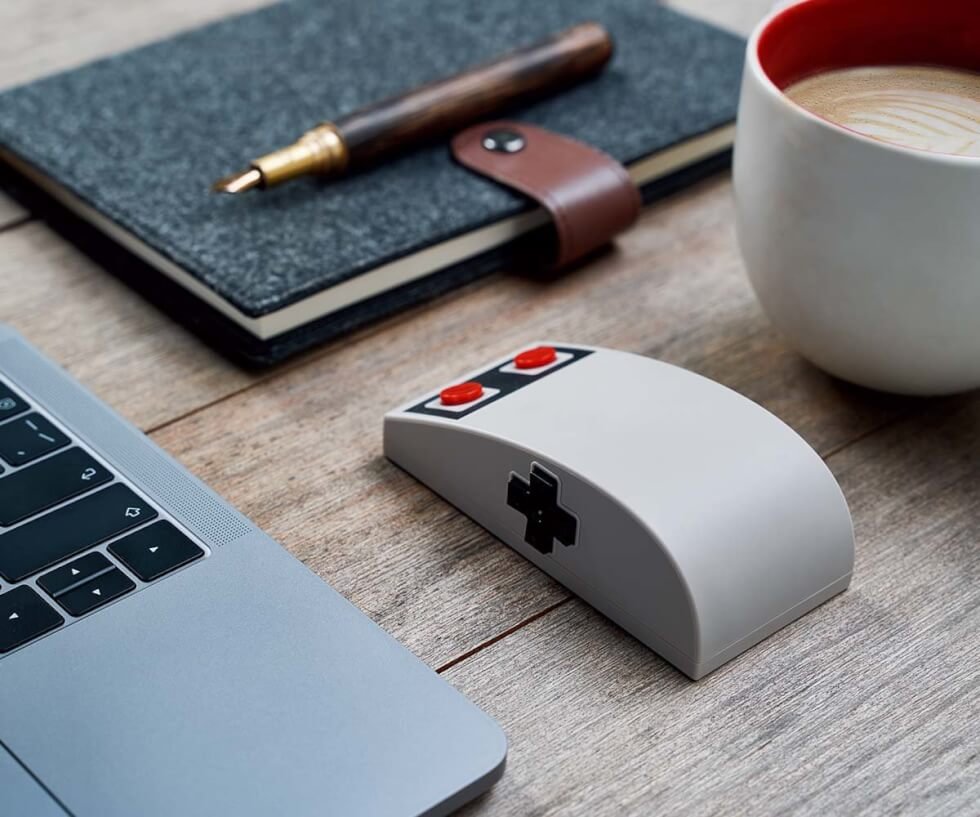 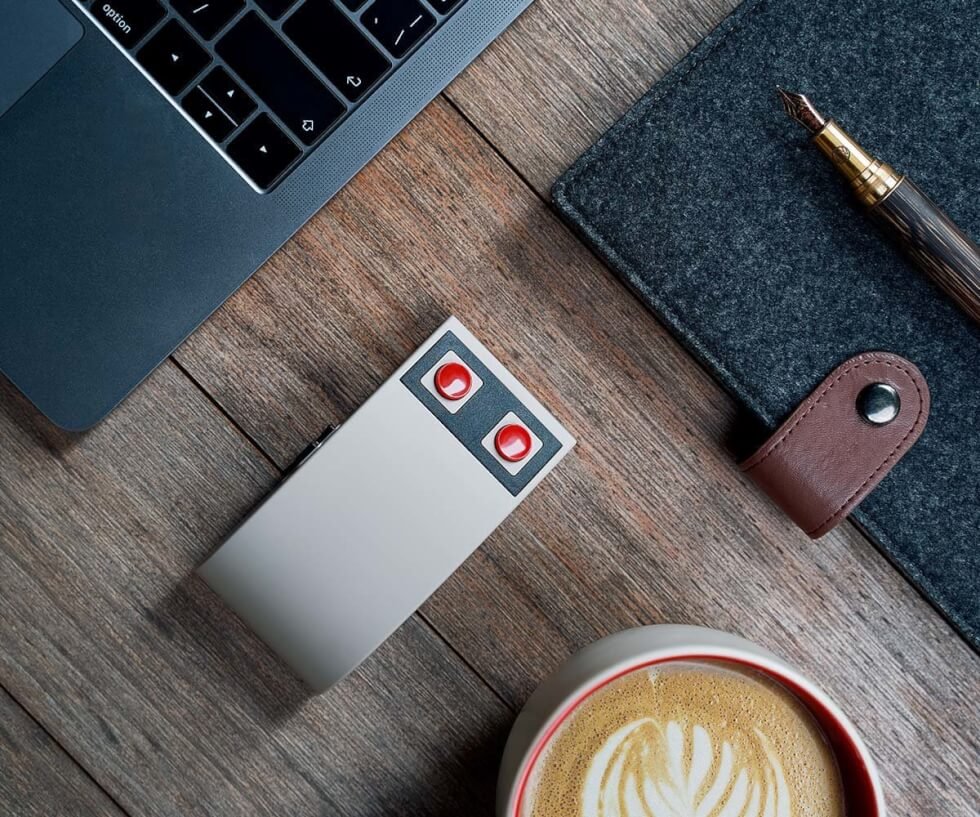 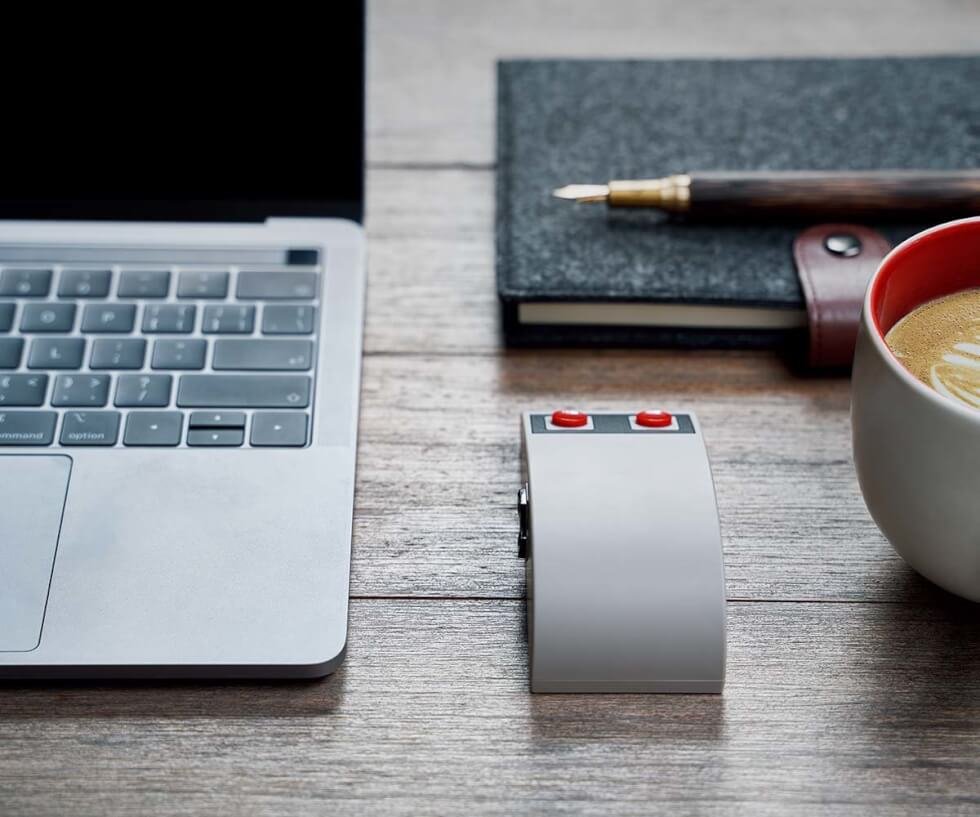 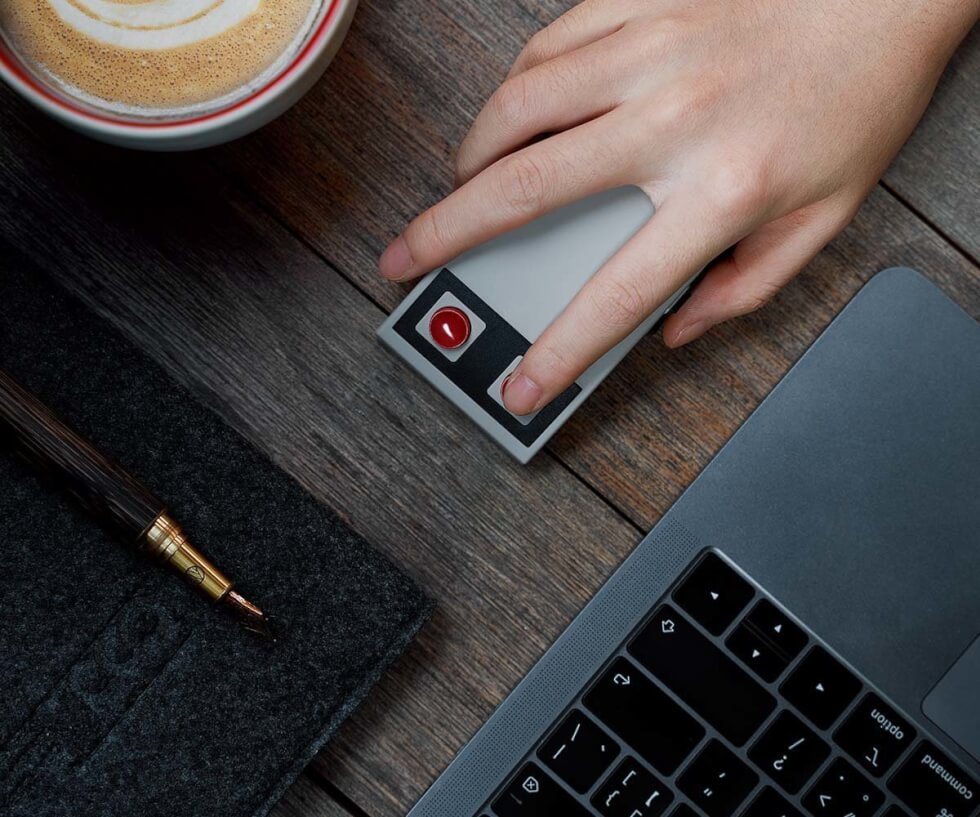