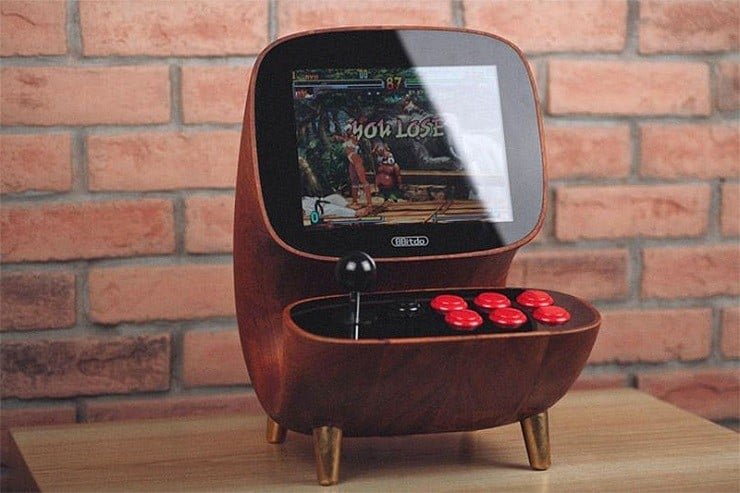 With nothing but pictures on their Facebook page and a prototype locked in a cabinet at the Gamescom convention in Cologne, Germany, 8Bitdo Tech HK LTD has the gaming work frantically speculating about their Wooden Desktop Arcade Joy Stick ($TBA) system. 8Bitdo is the company known and loved for such innovations as the wireless Bluetooth SNES and NES controllers. Now they are hinting at taking their retro gear all the way back to the days of the Arcade console.

With its clean, sweeping lines and rich wooden cabinet coupled with old-school buttons and joystick, one can imagine that the Desktop Arcade will run on some sort of emulator software, most likely MAME. The still photos show that it will be expected to play some very popular classic arcade games, but without a working model to test hands-on, picture quality is still guesswork. Also of concern is whether or not the console will be heavy enough to stay stable during game play.

8Bitdo is remaining quiet through all this speculation, saying only that it is still a work-in-progress and not a final concept system. We can only hope this is not a mere convention tease as this arcade console looks so like a future possession! 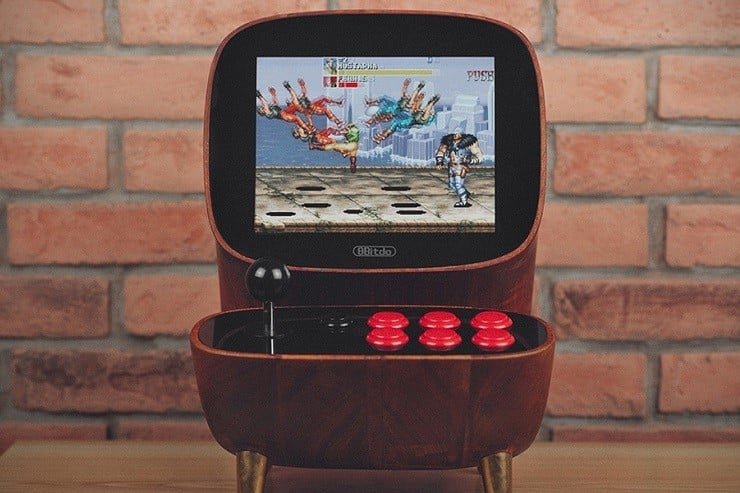 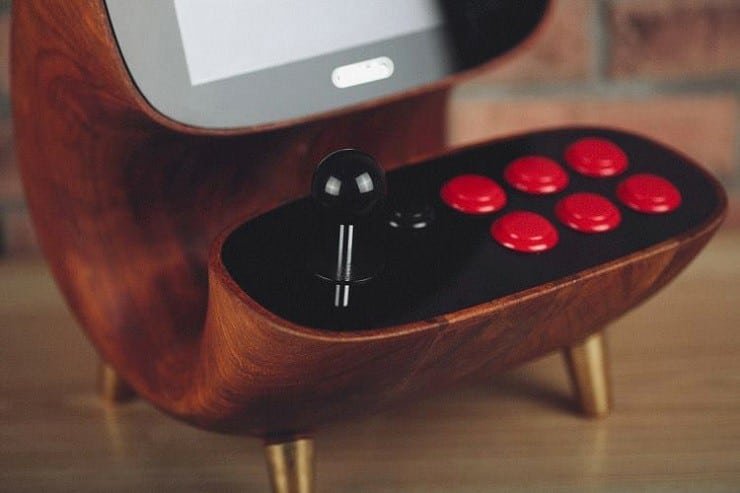 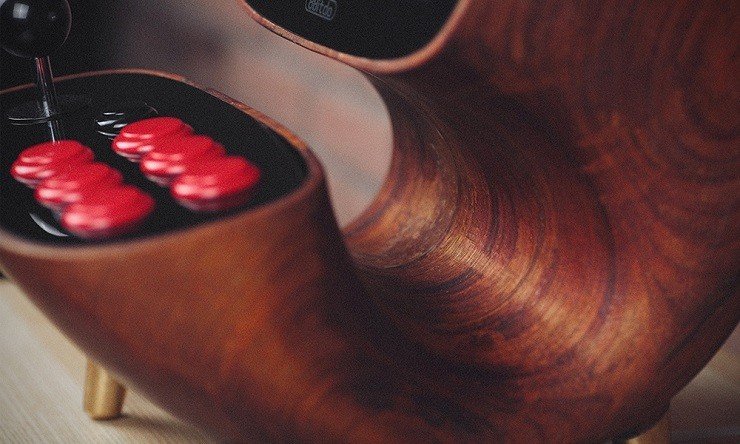 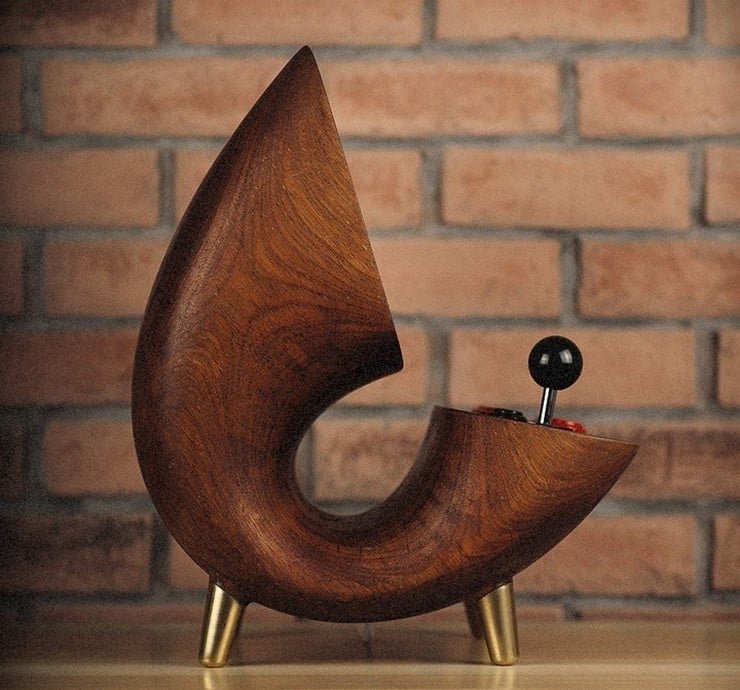