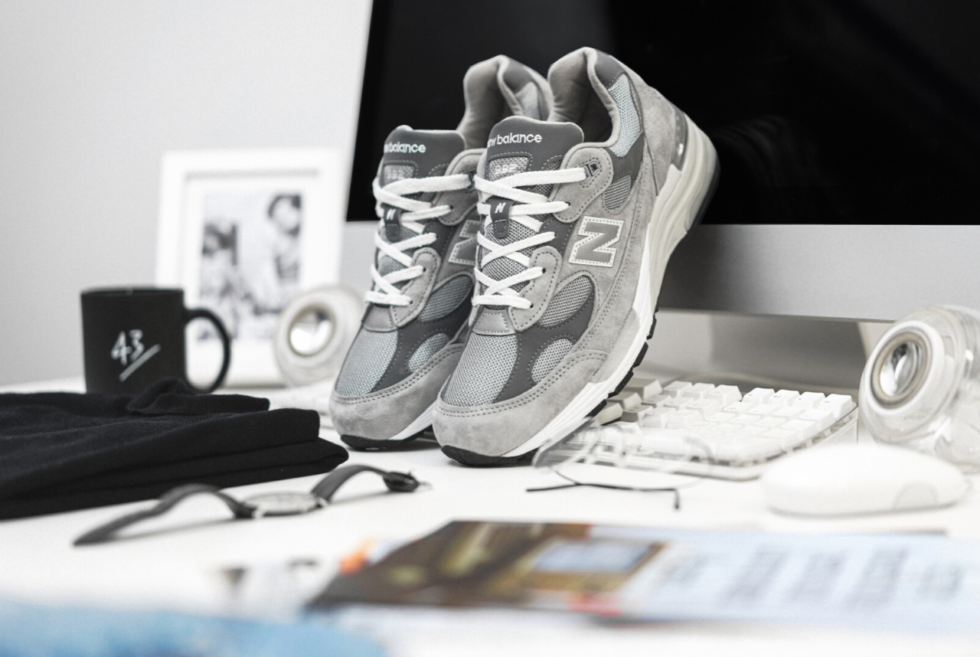 In the tech industry, perhaps the biggest icon that people will immediately recognize is Steve Jobs. Despite people calling him eccentric and others more, his strong ambition to create something awesome made the brand into the success it is right now. As such, people pay homage to his legendary achievements in many ways. New Balance is presenting a stylish tribute to the Apple co-founder with the help of 43einhalb with the M992GR sneaker.

This pair of kicks were as iconic as the man himself as his signature wardrobe. Each time he takes the stage for his product presentations, Jobs was in a black turtleneck, blue jeans, and New Balance 990 in Gray. Those who are privy to the inner workings within Apple claims the 992 a special model. It appears that there is an origin story of sorts behind the scenes and we think it’s cool.

According to sources, New Balance Chairman Jim Davis was in contact with Steve Jobs at the time. The latter supposedly sent him a letter with a design of what he wants the shoe to look like. This is allegedly the inspiration for the 99X series. Now that we know a bit of what makes the footwear so special, let’s check out its features from 43einhalb.

As the model number implies, the New Balance “One More Thing” M992GR comes in a gray colorway. The various shades create and light and dark contrast that fans of Steve Jobs will recognize. Meanwhile, the upper uses a combination of leather and textile. It offers supreme comfort perfect for casual or athletic applications. Those who want it can grab it exclusively form 43einhalb soon. 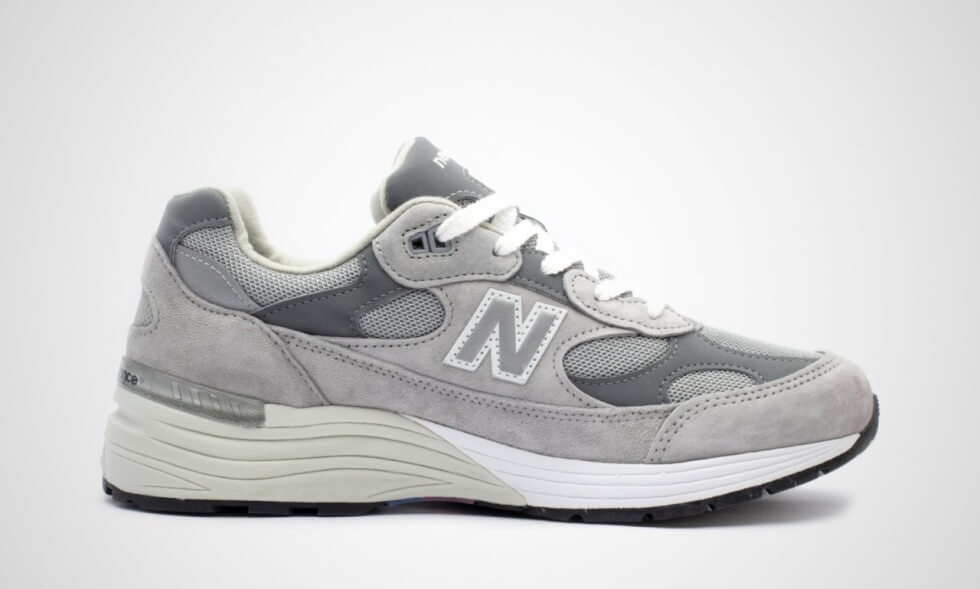 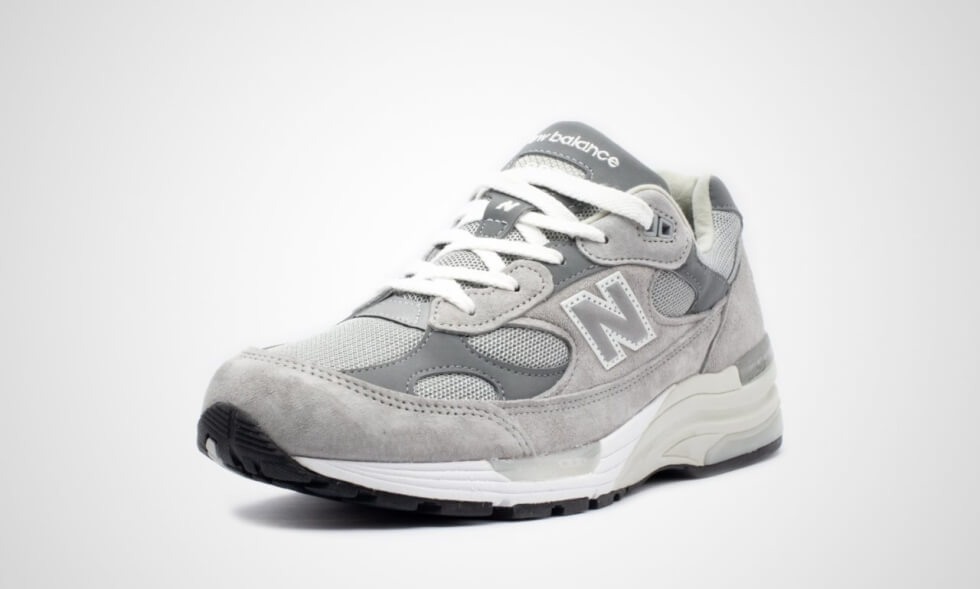 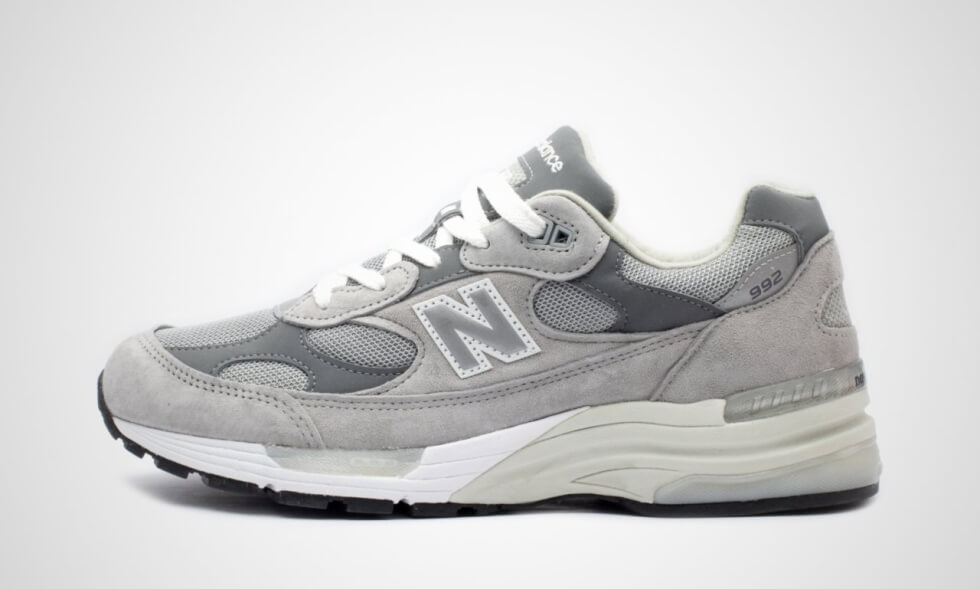 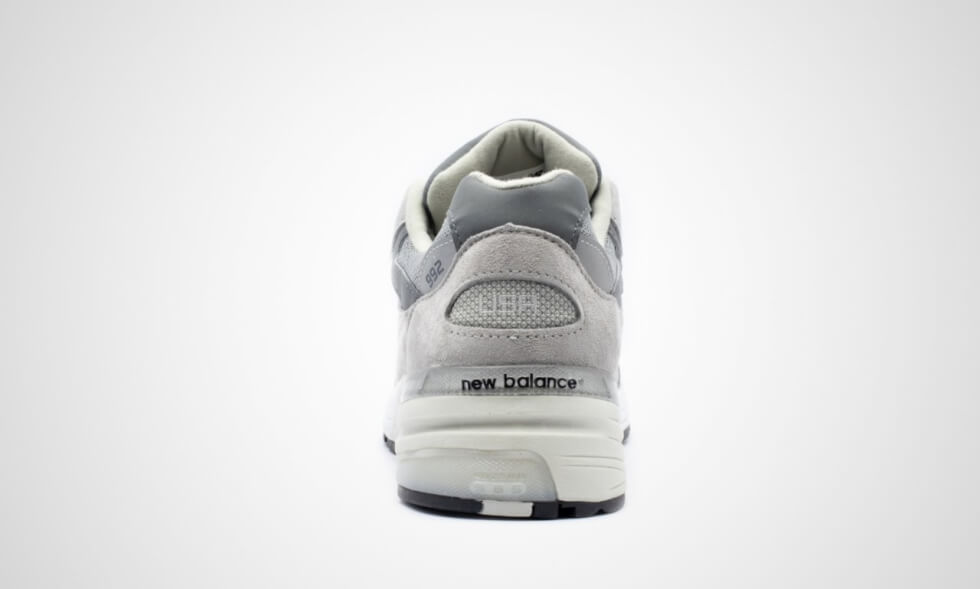 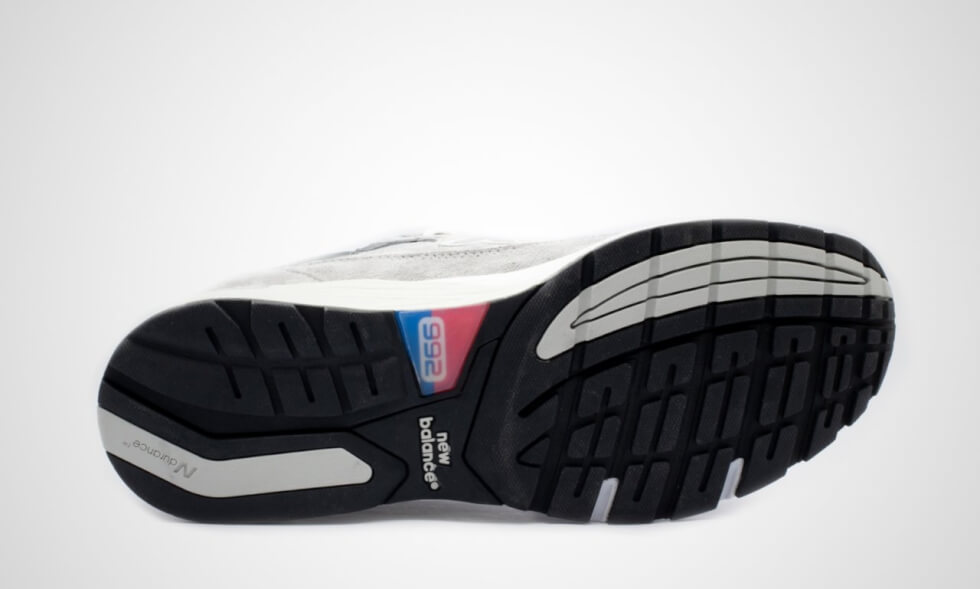 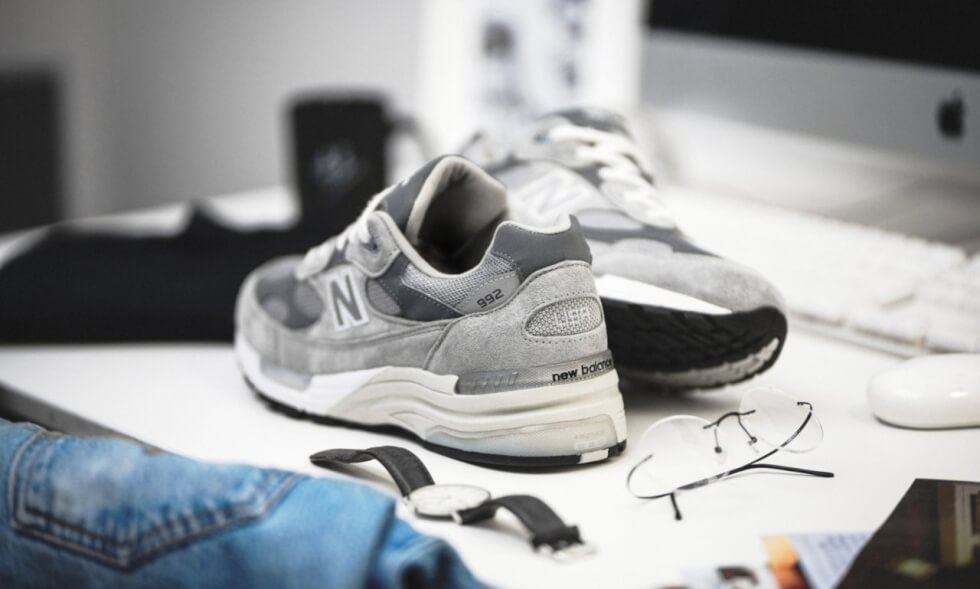 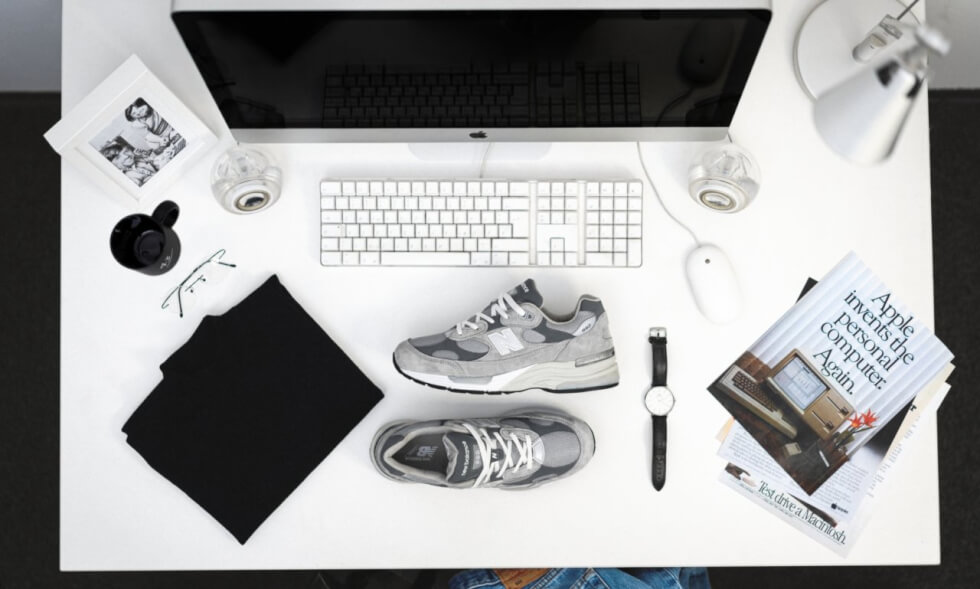 The UNDONE x STAPLE Collection puts streetwear on your wrists

True to its namesake, the UNDONE x STAPLE collection cleverly embodies the essence of duality via the black and white elements and more.

The Observer Collection Indy Bag Is A Fashion-Forward Camera Bag

The Indy Bag from The Observer Collection is an elegant, versatile, and slim camera bag that can hold long lenses and other daily on-the-go essentials.

The Under Armour HOVR Machina 2 Tracks Your Performance With MapMyRun

Zinvo imbues an aviation-inspired design for its Blade Titan wristwatch

The 44 mm x 12 mm case of the Zinvo Blade Titan is fashioned out of titanium with a military green plating to give an attractive satin finish.