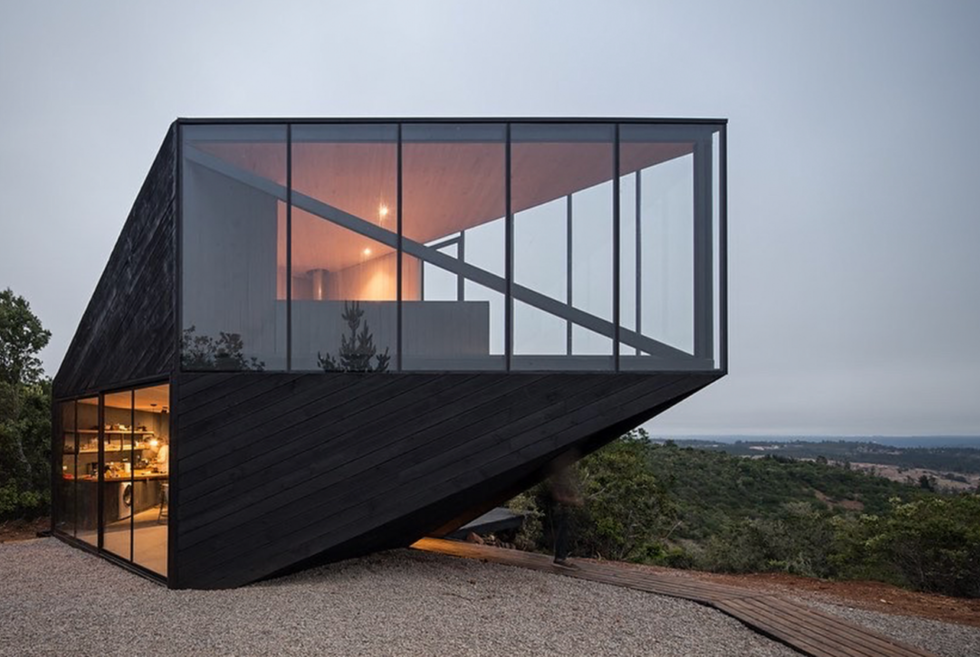 Usually, when a ship runs aground, all those involved are in for a bad day. To give you an idea, a recent incident at the Suez Canal was a nightmare for logistics. The Ever Given – one of the world’s largest container vessels – blocked traffic for almost a week. As such, we’re wondering why the Casa Pre Barco is channeling similar vibes.

Now that the controversial event is behind us, we should shift our attention to what makes this avant-garde house so special. This two-storey structure does not necessarily stick out as an eyesore among its surroundings. Instead, its location somewhere on the coast of Chile is ideal for its silhouette.

Just like a massive watercraft being constructed on dry land, its form lives us to its namesake. Much like before when ships were not yet made out of metal, the Casa Pre Barco uses wood. Credit for the design of this unique building goes to 2DM Arquitectos.

From afar, the dark wood of its exterior strikes an imposing figure. The combination of the natural material with floor-to-ceiling glass panels adds a modern touch. Artificial lighting is optional in the morning as sunlight floods the interior of the dwelling.

Another exterior feature is the cantilevered wooden terrace. Although there are no railings on the edges, the space is ideal for entertaining guests. Maybe the owners should consider a barrier of some kind just in case there are kids around.

Inside, the Case Pre Barco looks even more inviting as the wooden walls and simple décor give off a warm atmosphere. You can find the primary living areas on the ground level. Head on up to view the jaw-dropping view courtesy of the large windows. Perhaps 2DM Arquitectos should try their hands on a blueprint for a superyacht in the future. 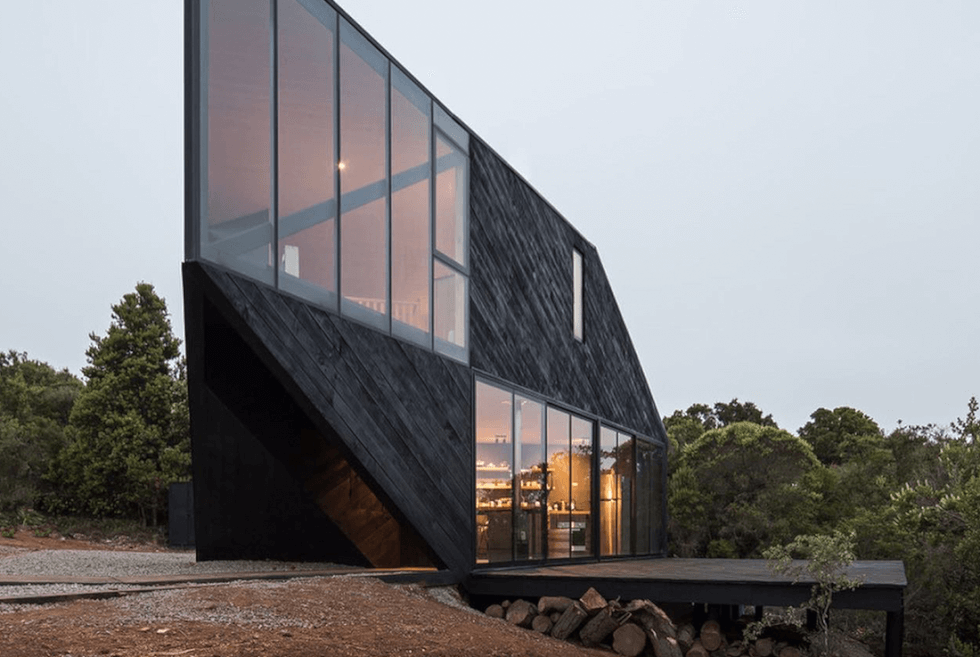 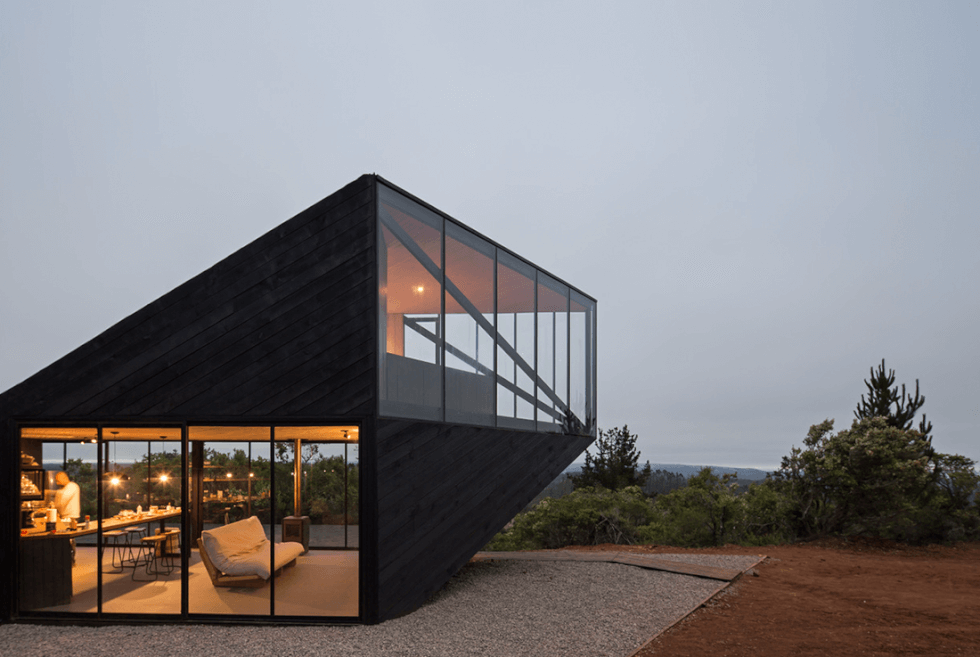 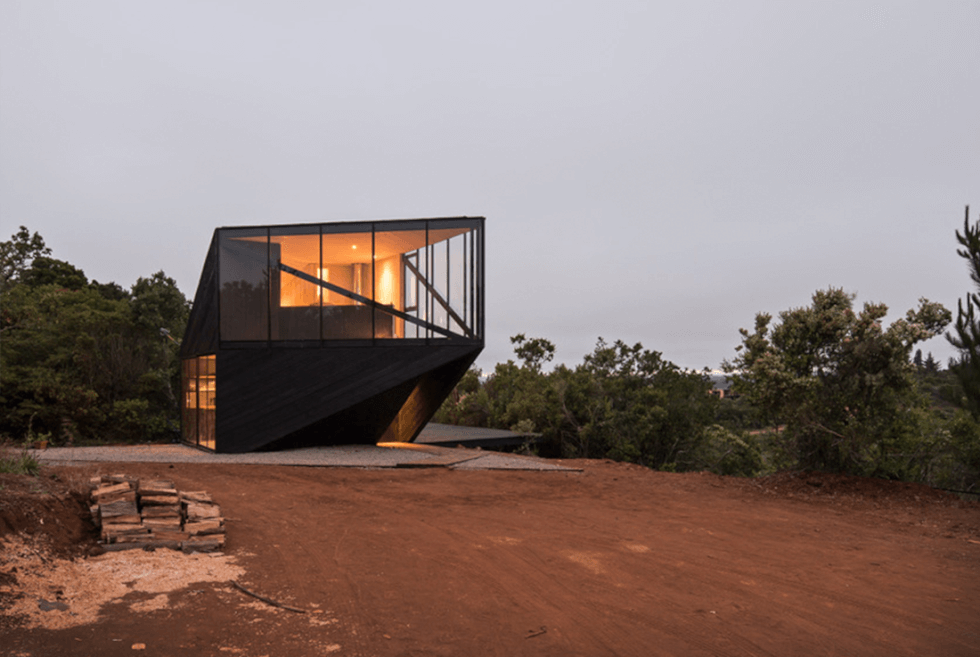 Aux Box's floating sauna is an 86 sq. ft. cedar-clad interior equipped with a wood-burning stove and a deck with a floating hammock.

Sanya Horizons gives a more holistic and synergetic experience with its verdant veil of vertical hanging gardens and ocean backdrop.

Given that Casa En La Siria is situated away from urban areas, it becomes a wonderful place to unwind and reconnect with nature.