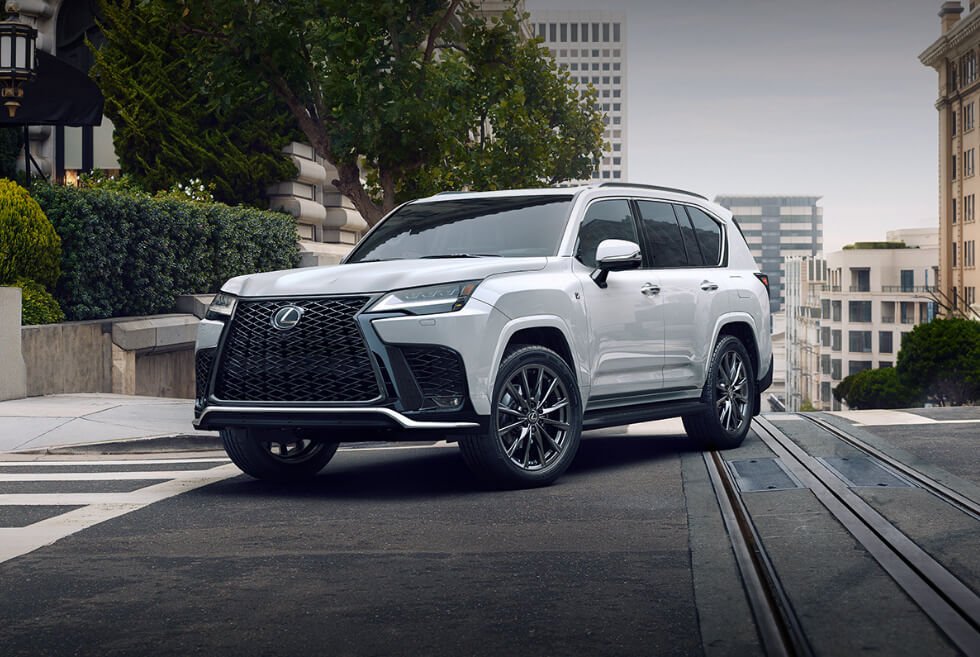 The revival of the Bronco and the release of a Corvette with a mid-engine configuration seemed like pipe dreams years ago. These, along with others more, remind us that carmakers do eventually give in when you pester them enough. In fact, the forthcoming arrival of the 2022 Lexus LX 600 proves that demand can sometimes move mountains.

Its launch is bound to please avid fans of Toyota’s legendary SUV. For those who were wishing for a luxurious take on the 300-series Land Cruiser, this is it. overlanding enthusiasts stateside can finally purchase the rugged off-roader with lavish upgrades courtesy of Lexus.

Even with the fancy tweaks that come with the new badge, it remains a reliable 4×4 at the core. Ever since Toyota confirmed the 2021 model year marks the end of its run in the US, longtime Land Cruiser owners were bummed. Thus, despite its refinements, the LX 600 should keep them happy for now.

Apart from the marque’s upscale appeal, this machine will hold its own out in the wild. Beneath the elegant exterior is a 3.4-liter twin-turbo V6 which Lexus pairs to a 10-speed automatic gearbox. Although it seems like a downgrade from the beefier power plant of its predecessor the numbers suggest otherwise.

The LX 600 is capable of 409 horsepower with 479 lb-ft of torque and offers better mileage. The new powertrain also makes it 442 lbs lighter than the LX 570. In true Lexus fashion, the interior showcases a 12.3 infotainment unit alongside a supplementary 7-inch touchscreen.

Meanwhile, a 25-speaker Mark Levinson setup provides immersive audio for all. If you want even more opulence, there’s a trim that ditches the third-row seating to accommodate two reclining chairs. The Lexus LX 600 should be available early next year. 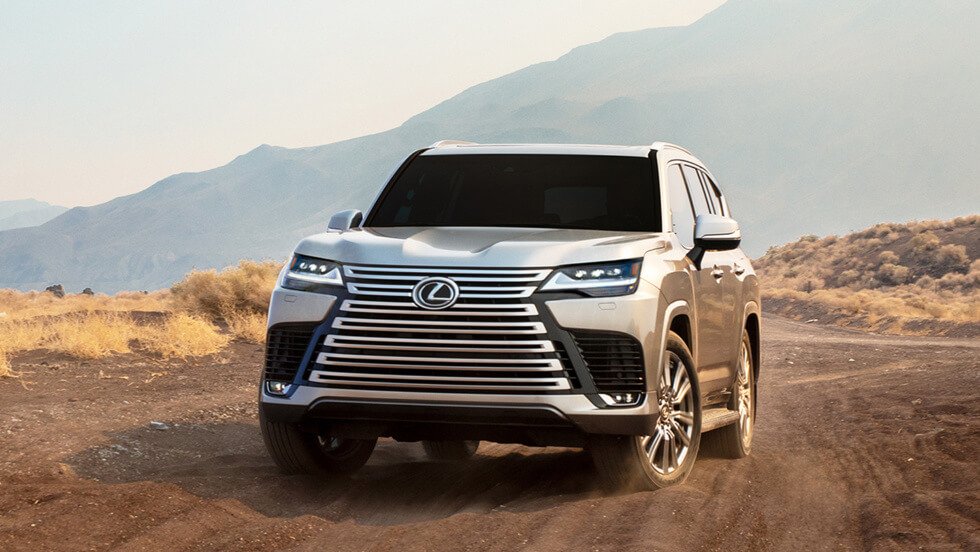 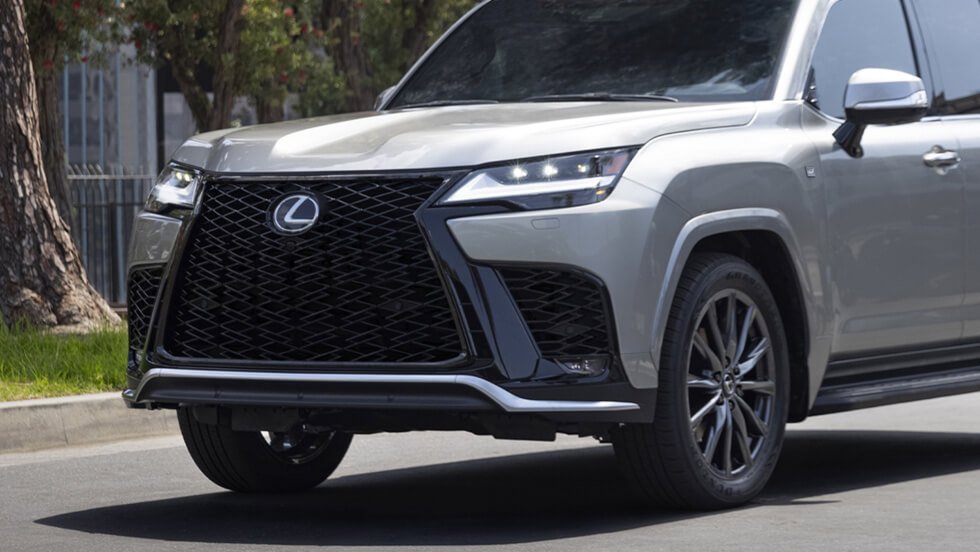 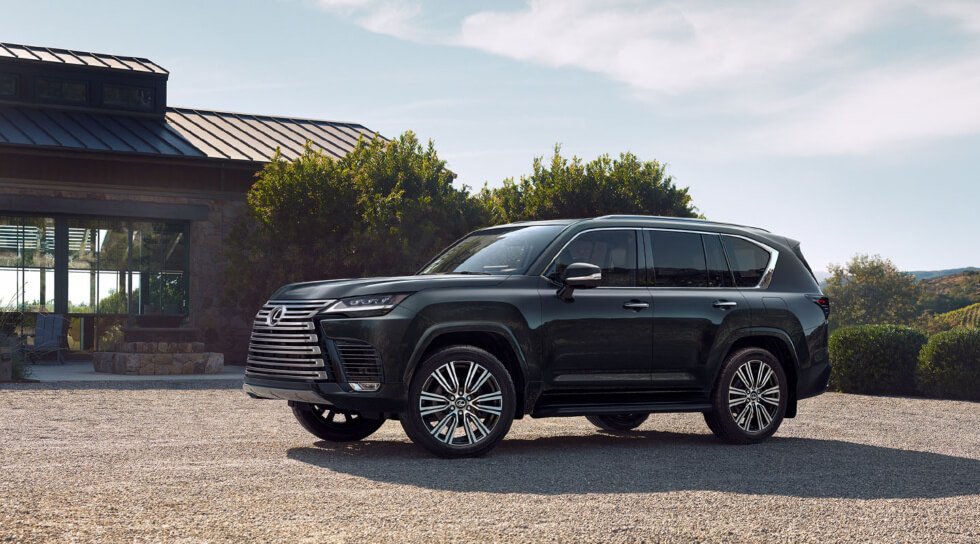 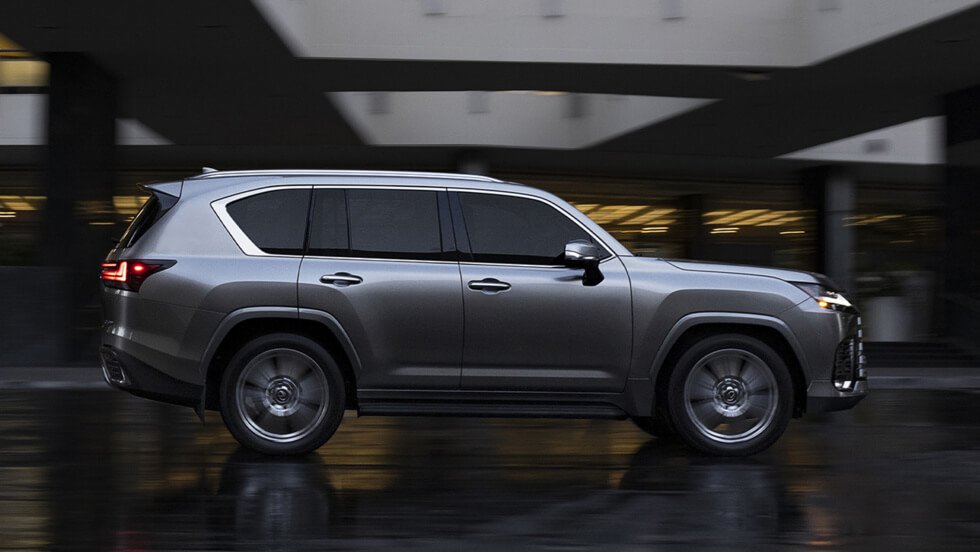 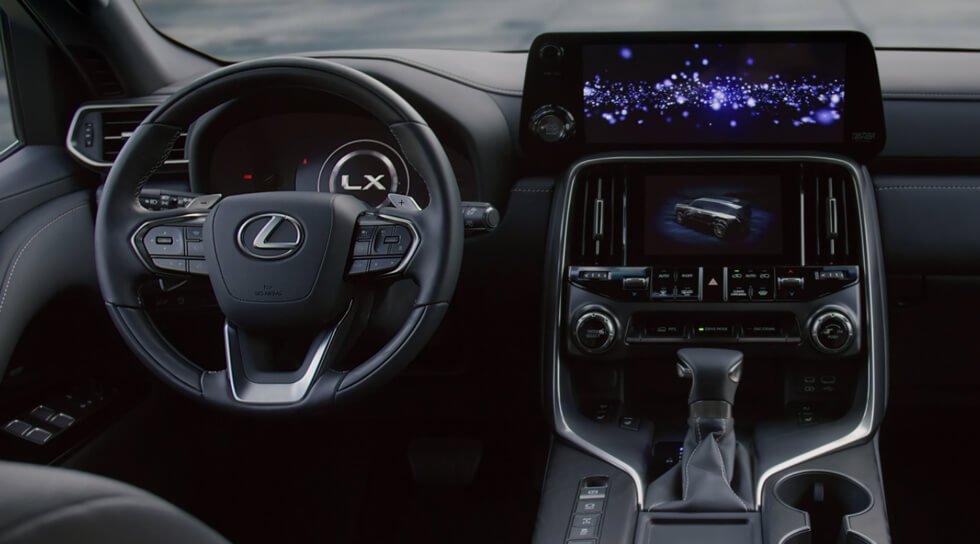 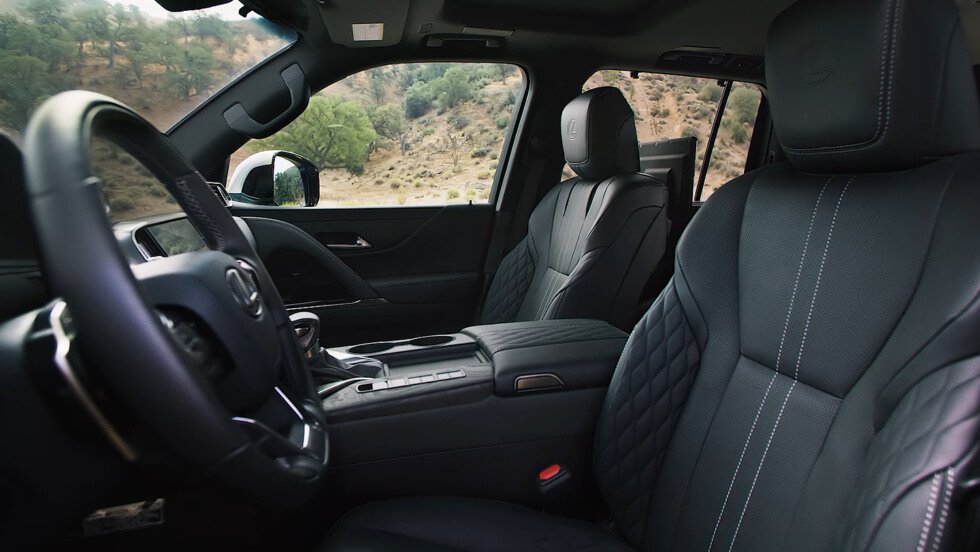 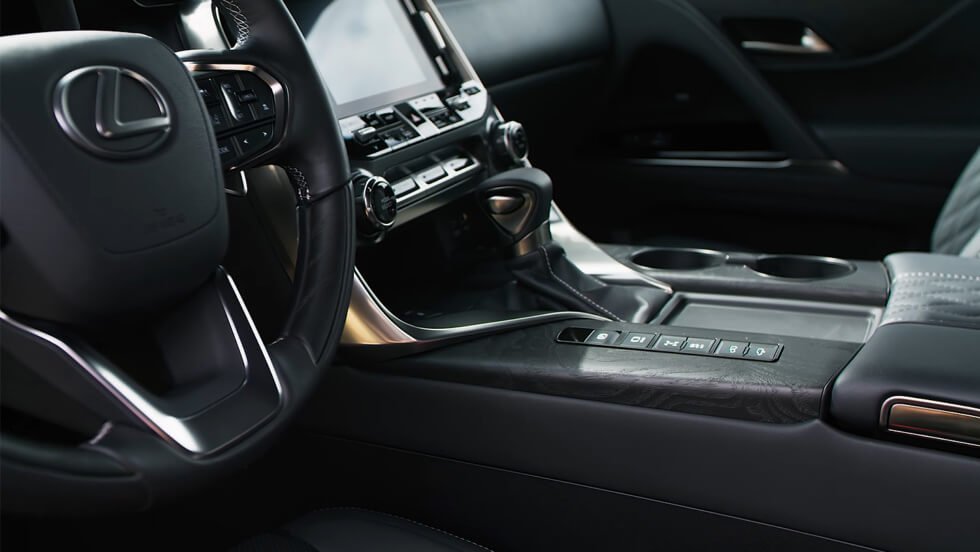 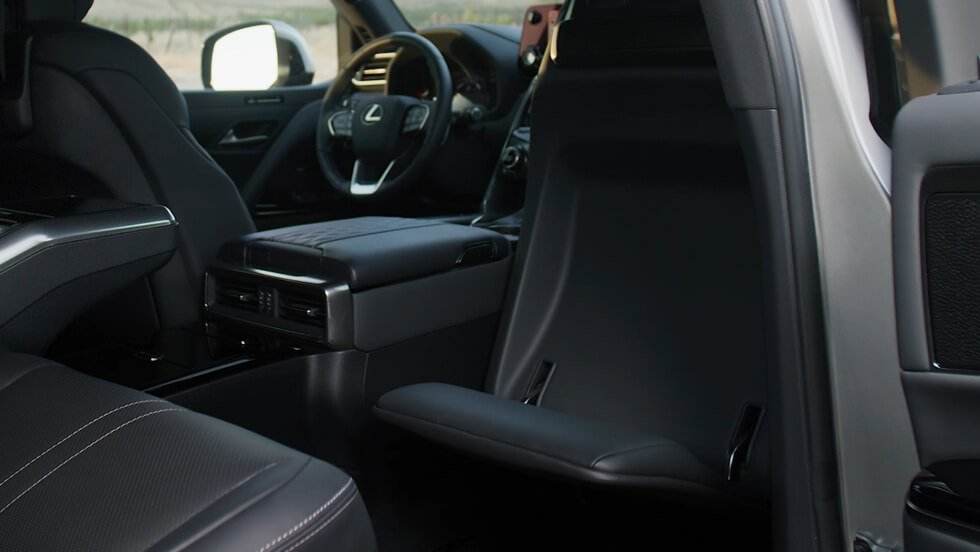 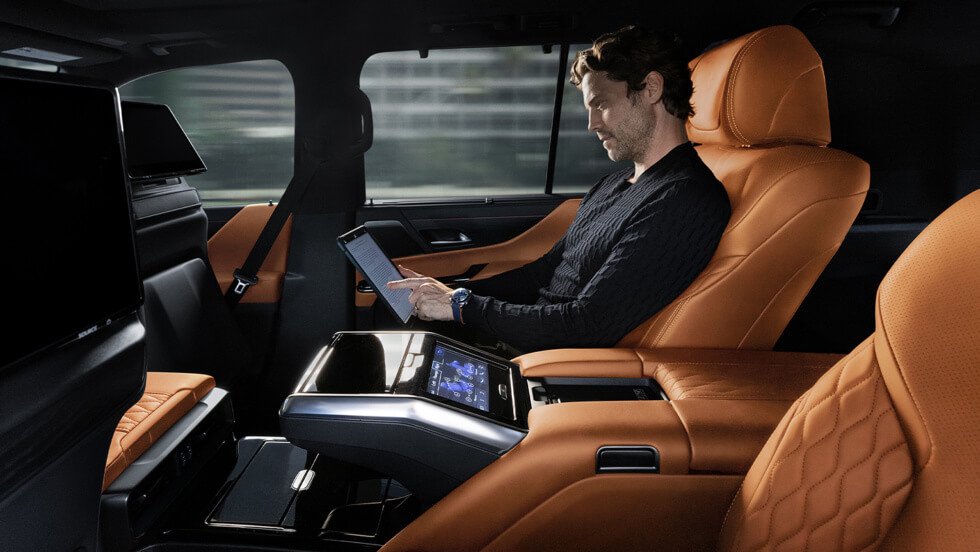 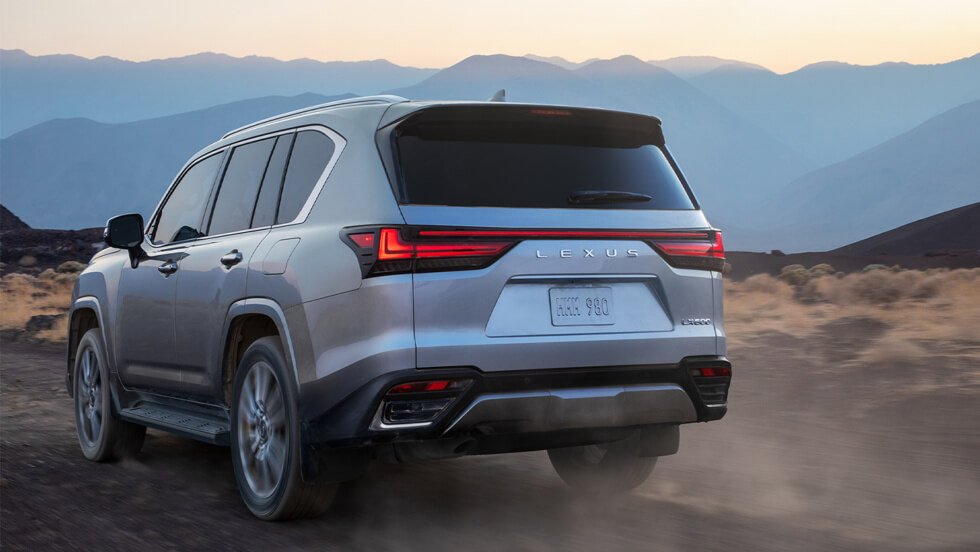 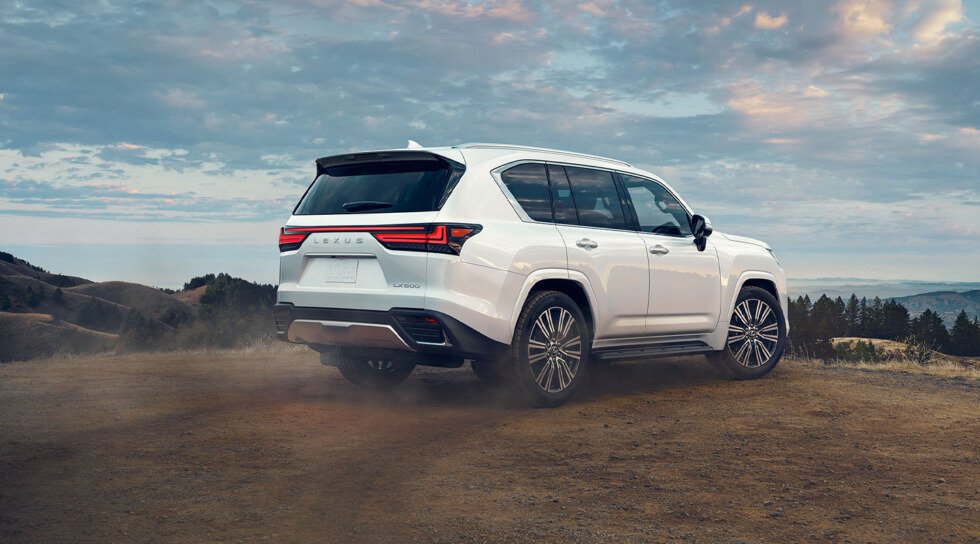 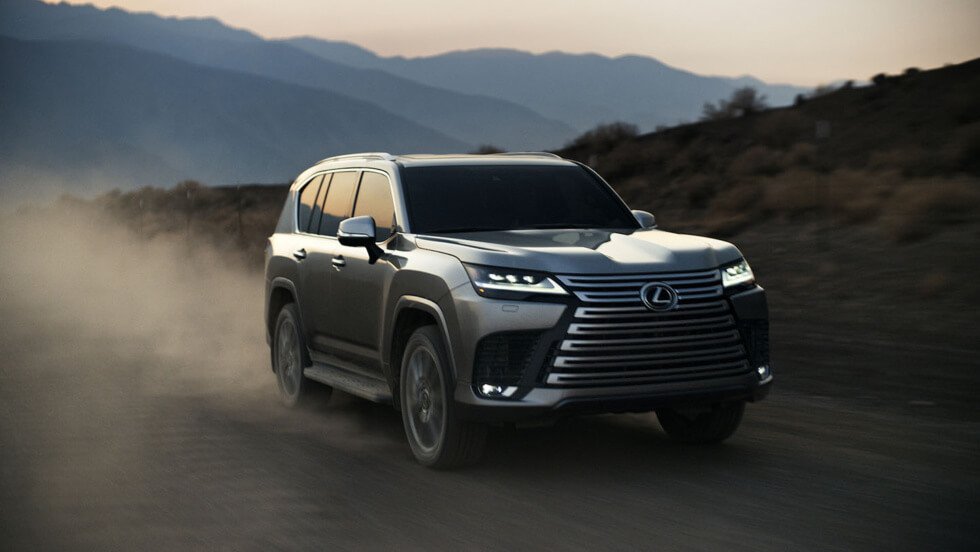 Citroën Designs A 2CV Chariot Concept That Will Star In ‘Asterix & Obelix: The Middle Kingdom’

A few months back, fans of René Goscinny and Albert Uderzo’s comic book were treated to the official trailer for Asterix & Obelix: The Middle Kingdom. The film features the…