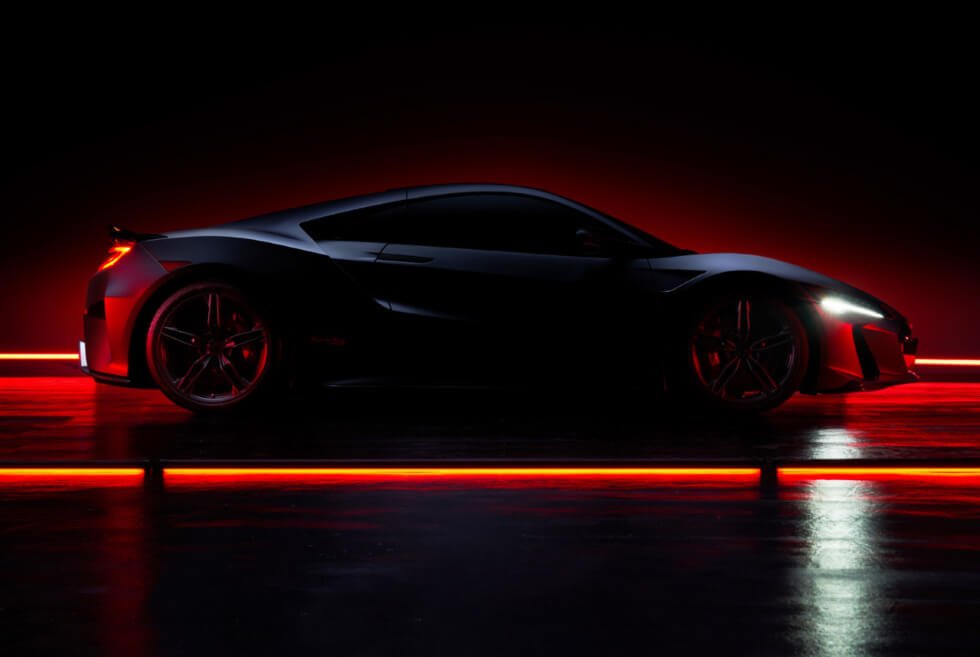 As production of the previous NSX draws to a close, Acura now shares a teaser of what’s in store. Making it debut this week at the 2021 Monterey Car Week, the carmaker is reportedly auctioning off the first-ever commercial unit of the supercar. The 2022 NSX Type-S will be a fitting send-off for the platform and a special one at that.

Proceeds from the sale of series model number one will head to charity says the official press release. Officially recognized as the second-generation model of Honda’s luxury division, the 2022 Acura NSX Type-S will bring out the very best of the machine.

According to an announcement earlier this month, the reason behind its retirement lies with changing emission regulations. With many of the world’s automakers now committing to greener technology, it’s leading to some heartbreaking decisions.

Acura is making a major one due to the rising expenses of reworking the powertrain. It appears that upgrading the hybrid configuration of the high-performance vehicle is quite costly. Therefore, collectors eager to snap one up should get their checkbooks ready for the final run.

Only 350 examples of the 2022 Acura NSX Type S are heading to the assembly line. Honda is reportedly allocating 300 units for the United States, while the remaining 50 are heading to other markets. In its standard setup, a 3.5-liter twin-turbo V6 and three electric motors are calling the shots.

Although we are yet to hear about the official specifications, rumors claim a significant bump to 650 hp from 500 hp. The 2022 Acura NSX Type S also promises to deliver better handling, enhanced acceleration, and more. It’s possible that changes to its aerodynamic silhouette are on the menu as well. 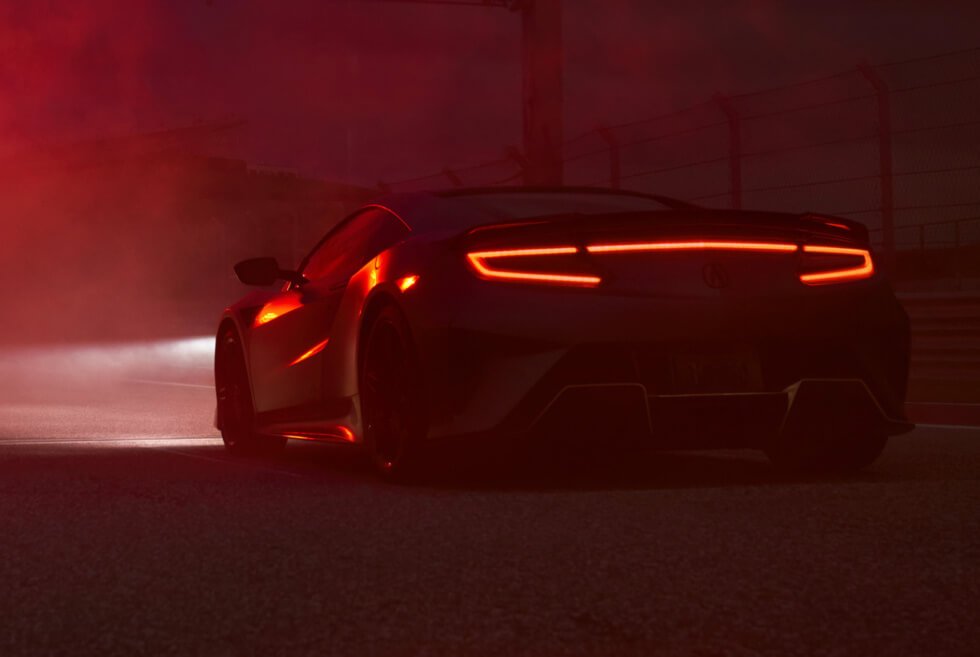 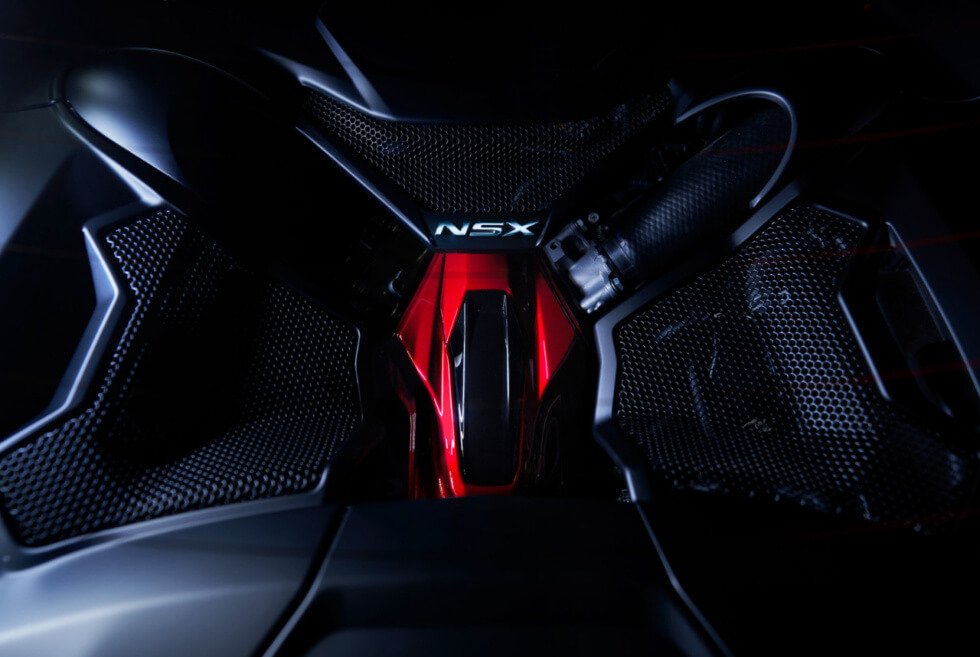 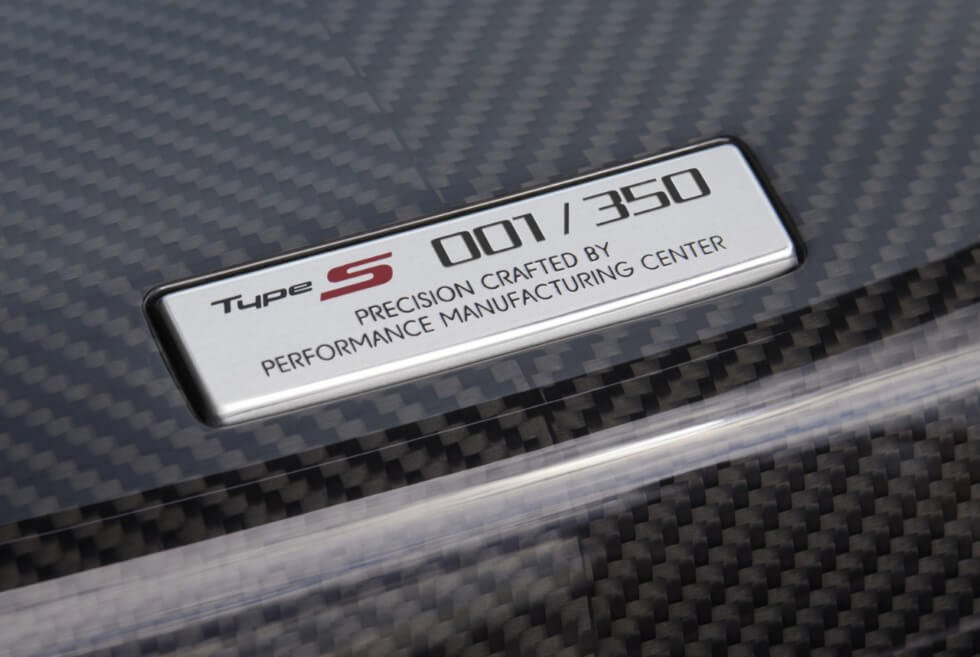 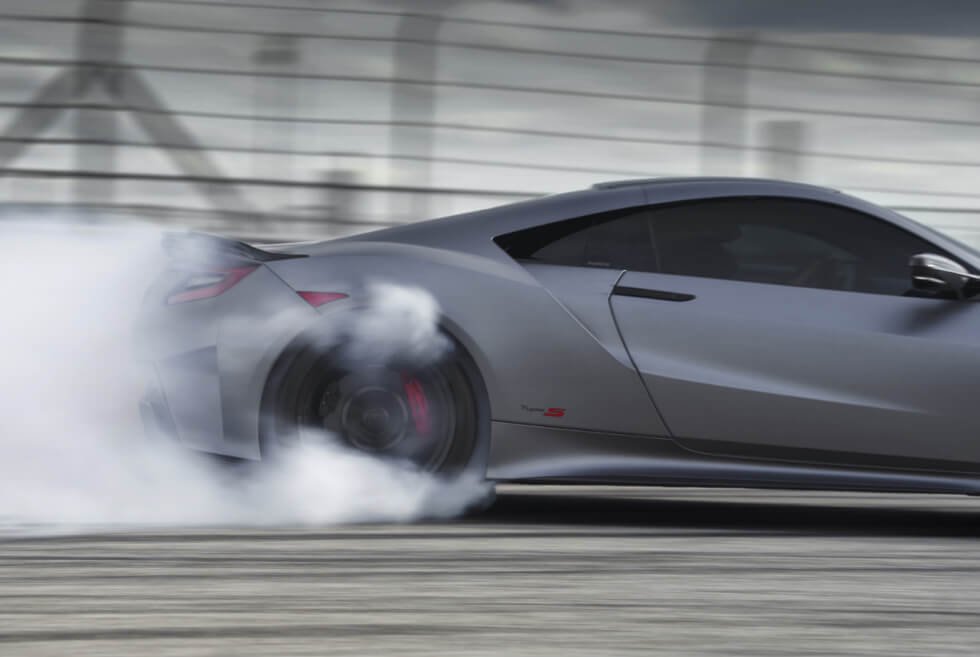 The Candela C-8 is packing a 44 kWh battery lasting up to 50 nautical miles on a single charge with a top speed of 30 knots.