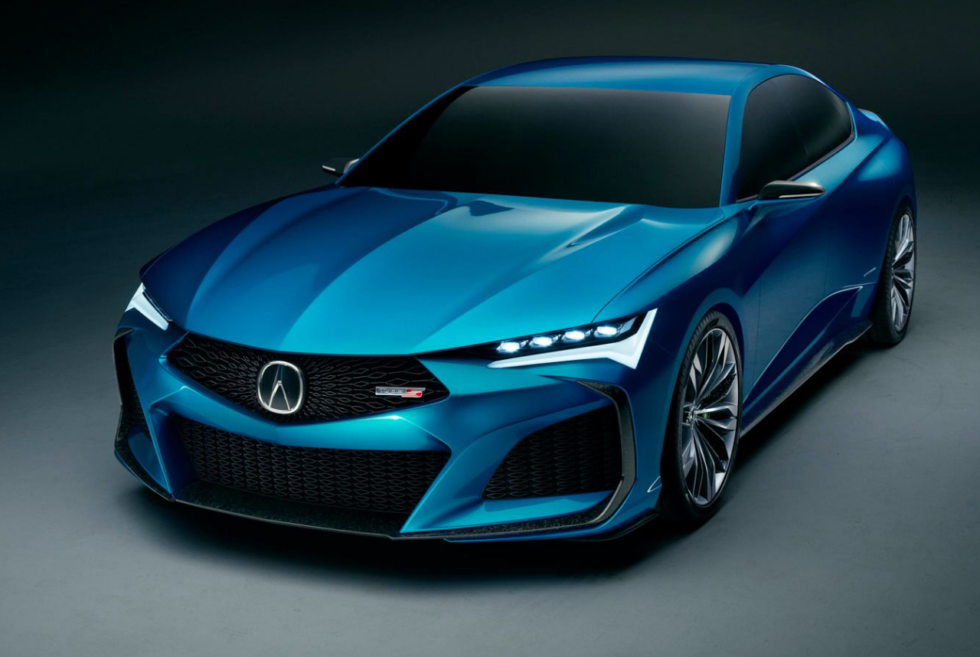 With the 2019 Monterey Car Week nearly upon us, the automotive world is abuzz with excitement. Depending on where your interests lie, there’s always something for everyone. This yearly event is the prime venue where collectors bid for some of the most coveted vehicles out there. Furthermore, it is also where automakers often make big announcements regarding new products and more. One such company is Honda and its preparing to showcase the Acura Type S Concept.

For the uninitiated, Acura is the Japanese carmaker’s luxury marque. What makes this debut so special is that it follows the likewise stellar reveal of the 2019 NSX. Last year’s mid-engine sports car was a crowd-pleaser and it looks like this follow-up will be one as well.

Those who are planning to attend the festivities. It’s first public showcase will be on August 16 at The Quail, a Motorsports Gathering. For those who can’t make it on that date, there’s another opportunity to catch it on August 18 at the Pebble Beach Concours d ‘Elegance Concept Lawn.

After a decade of absence from the lineup, the Acura Type S Concept aims to capture our interests once more. So far, our initial impressions of this attractive preview model are favorable. Moreover, we are eager to see what the production model will have in store for future owners.

You can’t help but admire the fastback design that manages create a seamless transition from all angles. What helps achieve this effect is the absence of pillars around the windows. Other details are still under wraps, but we do know that it’s equipped with 21-inch wheels with a Brembo brake system. More information regarding the Acura Type S Concept might be available soon. 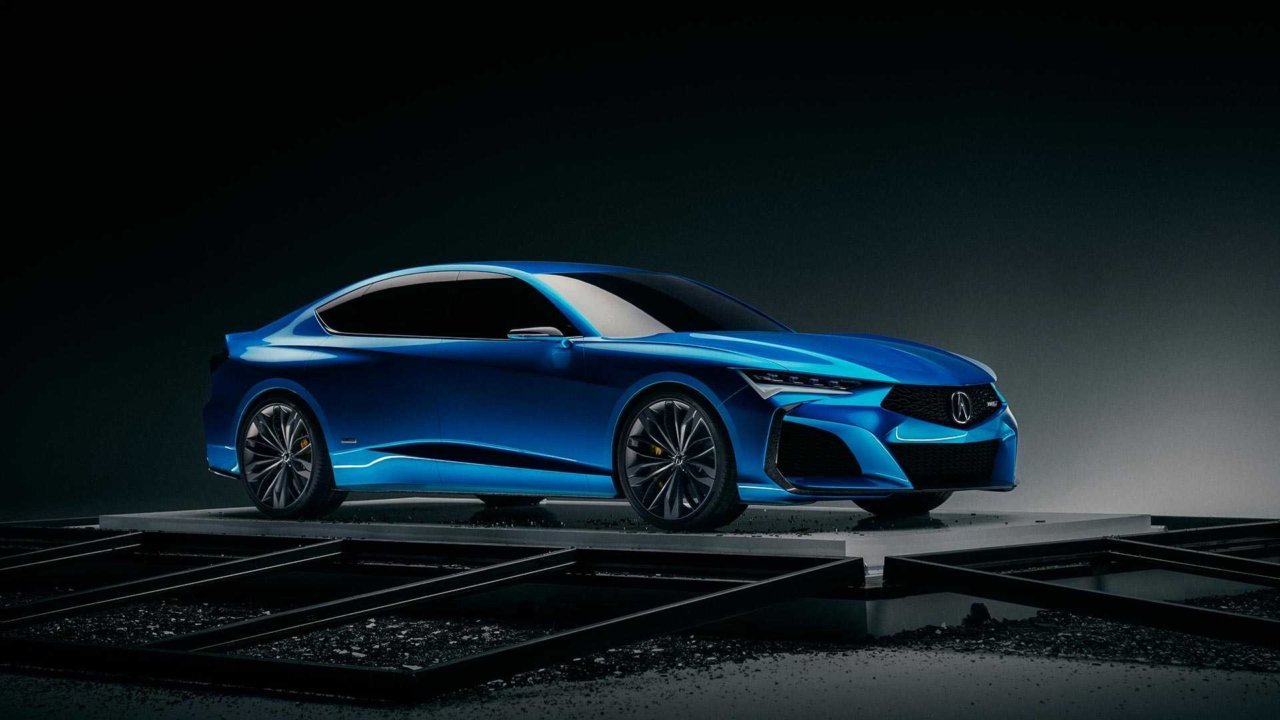 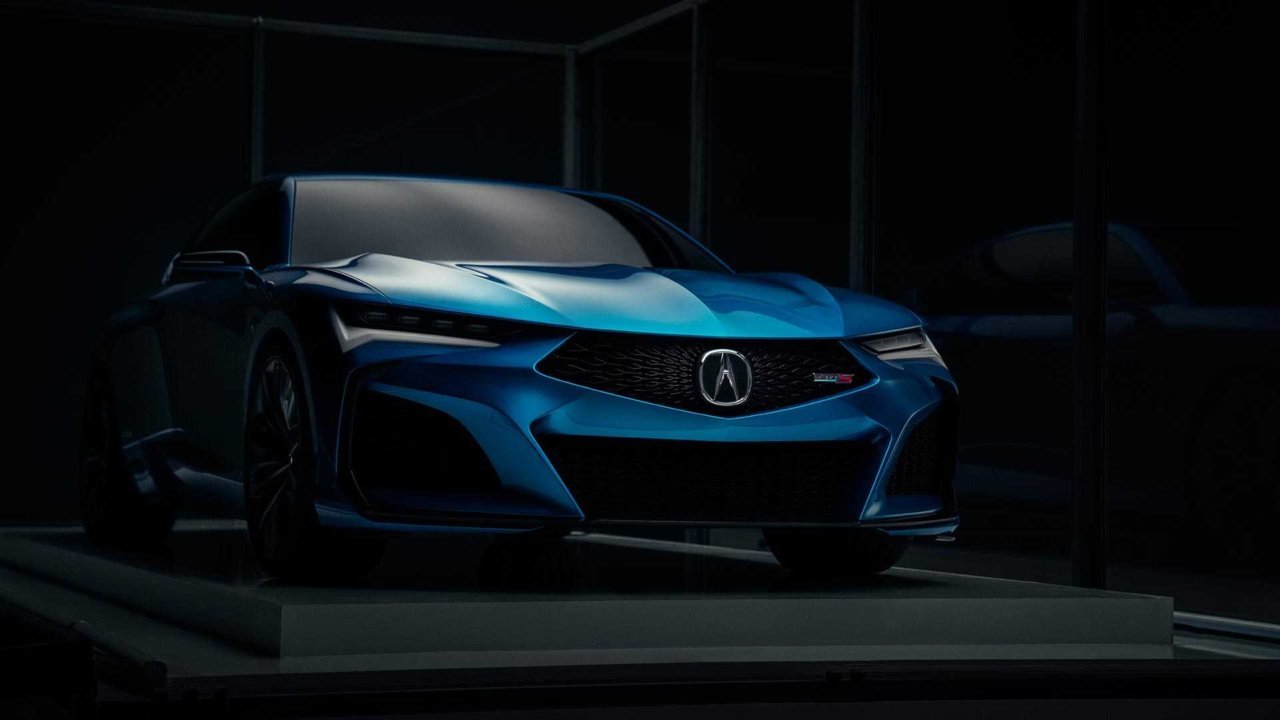 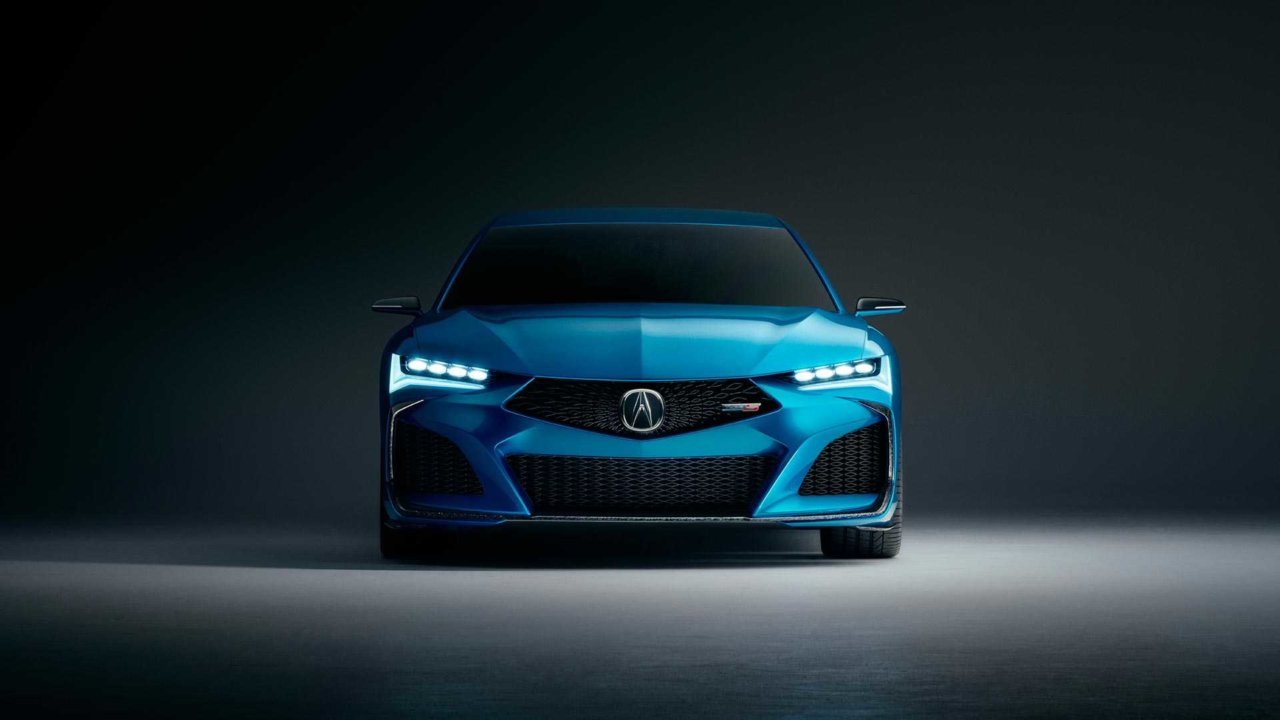 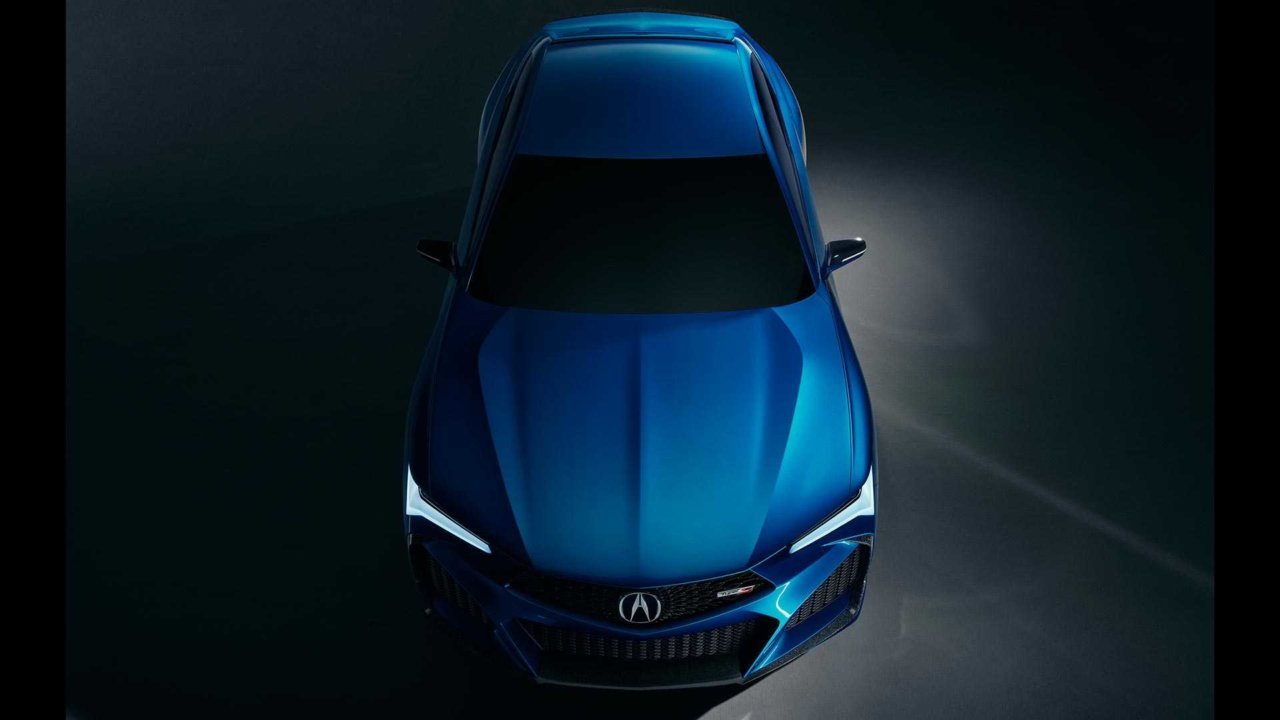 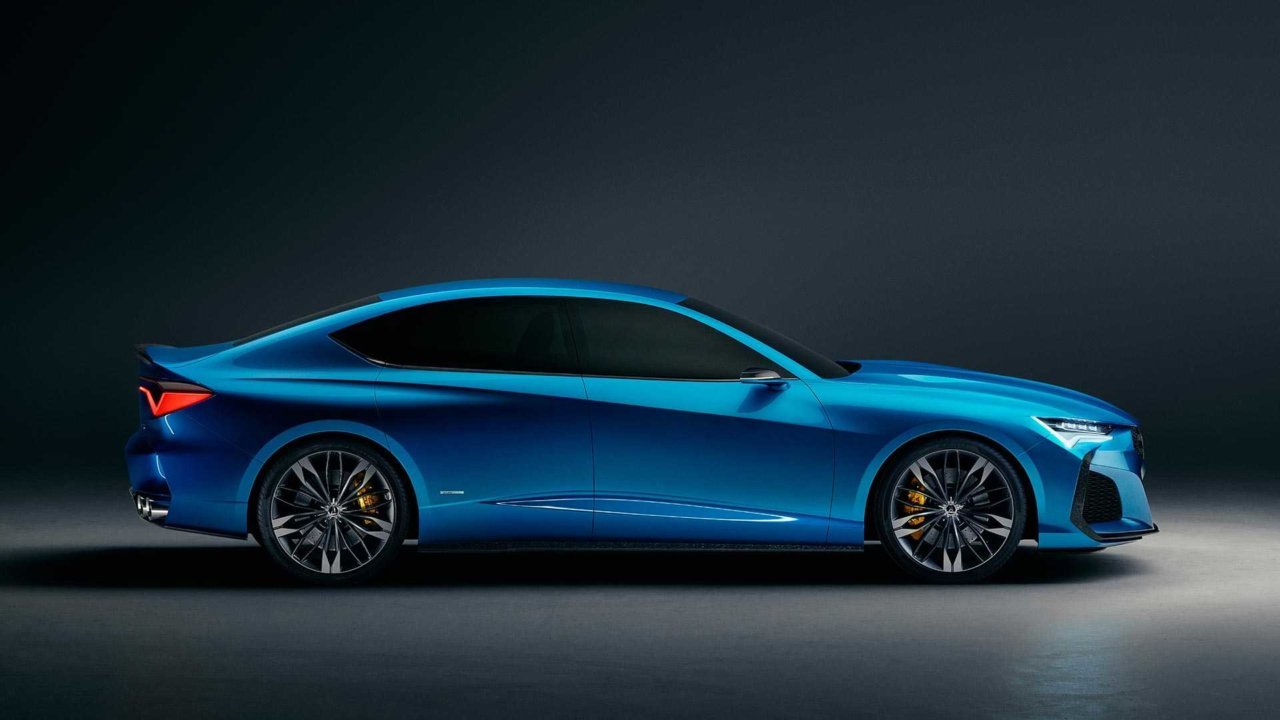 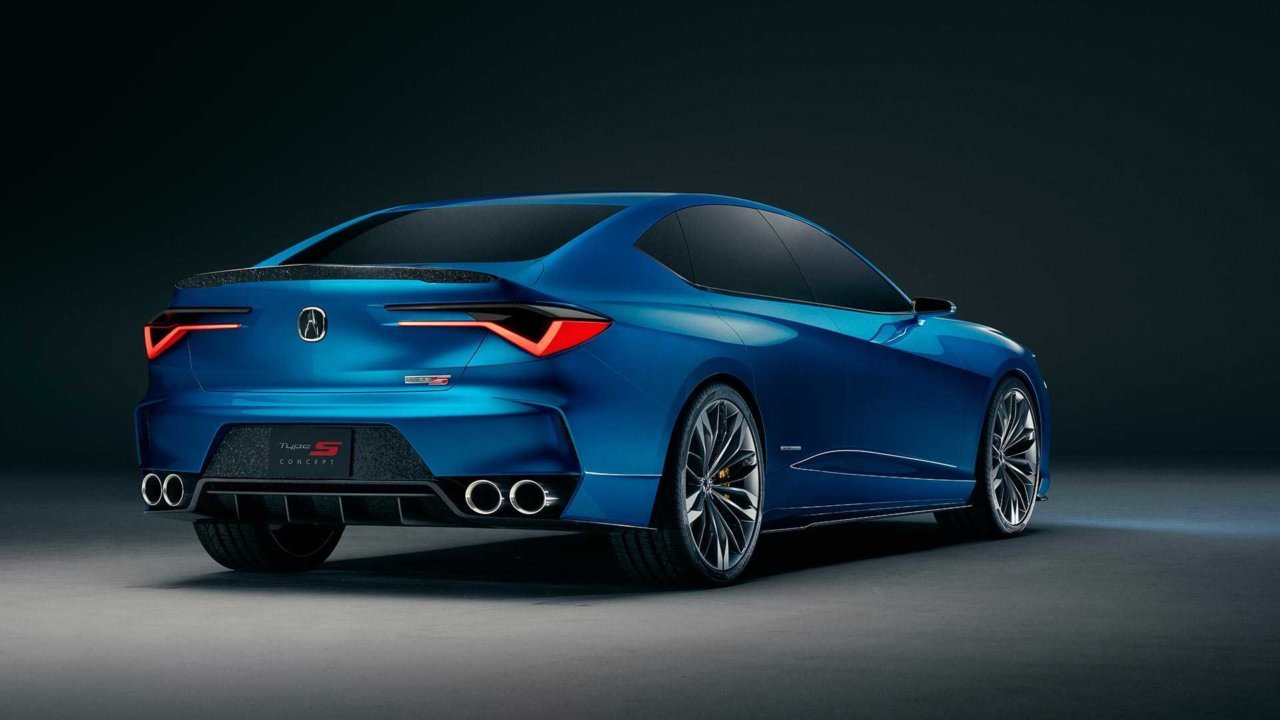 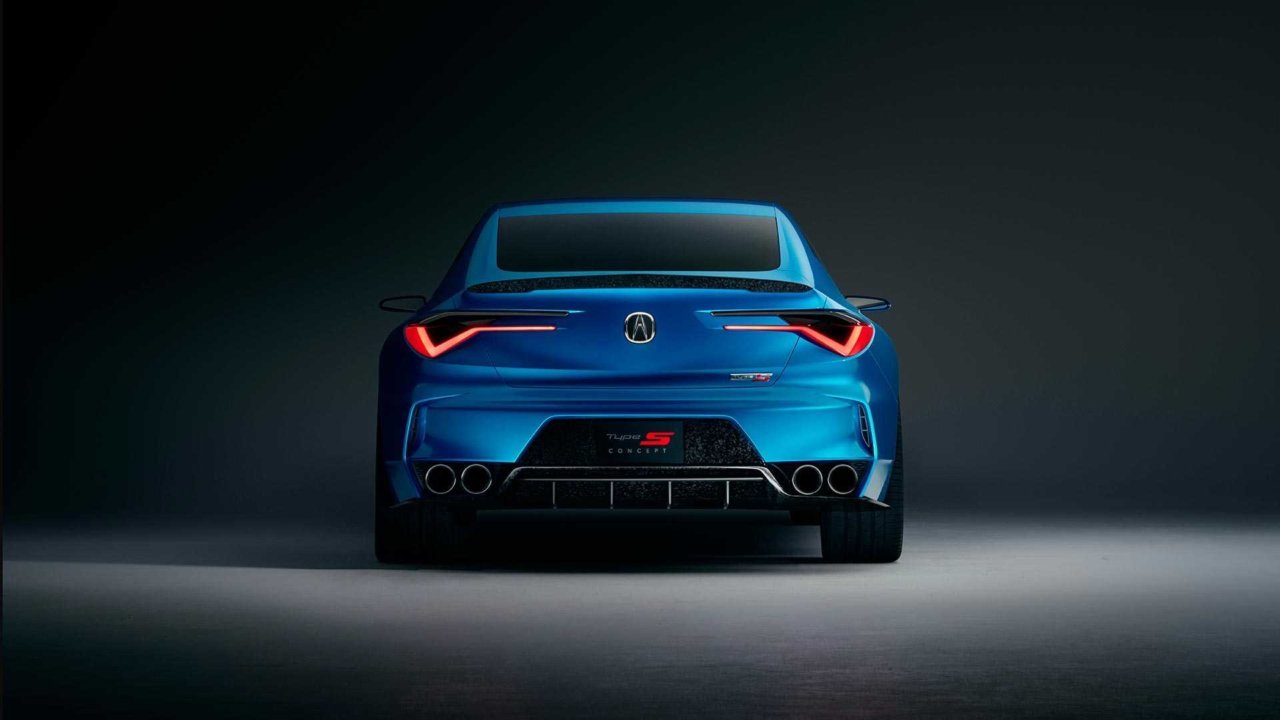 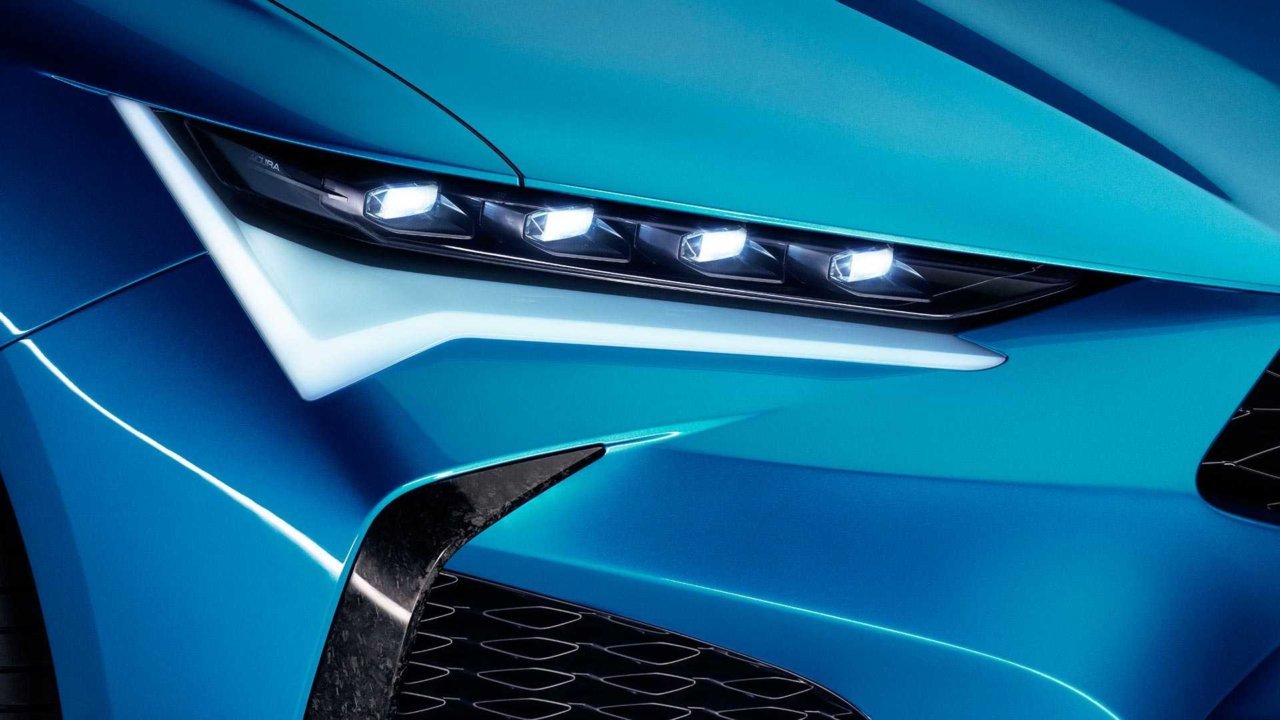 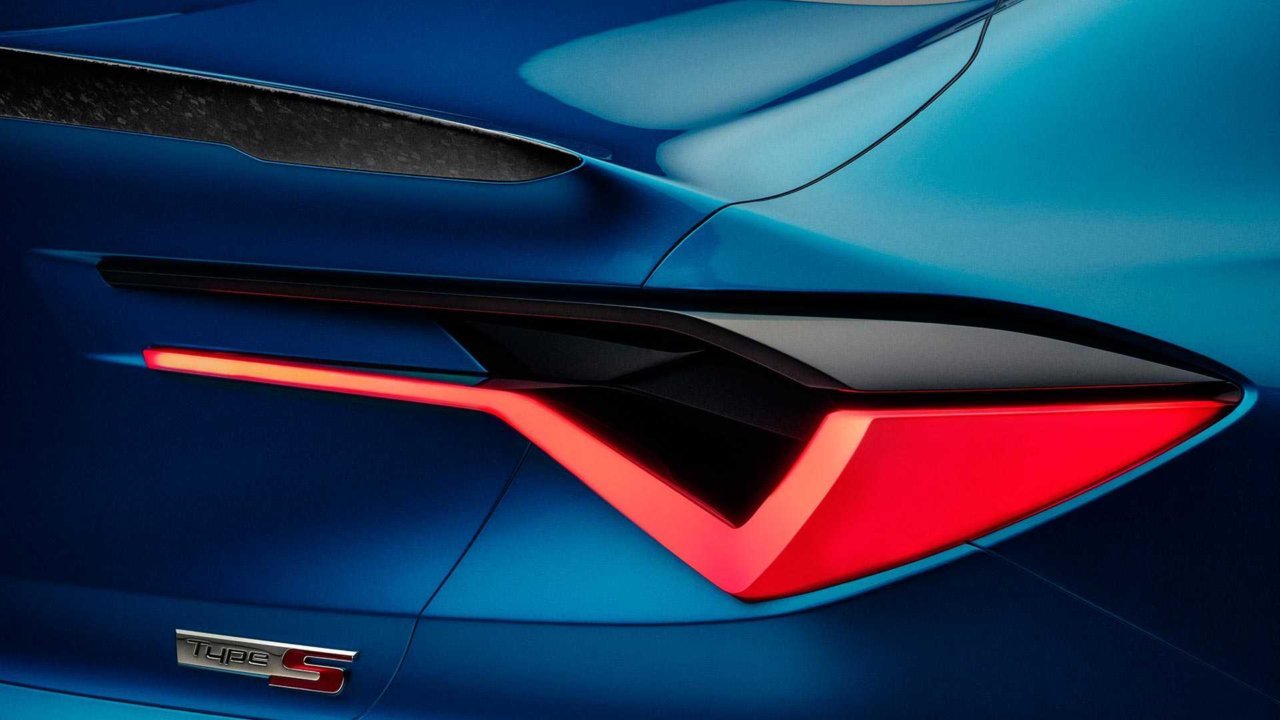 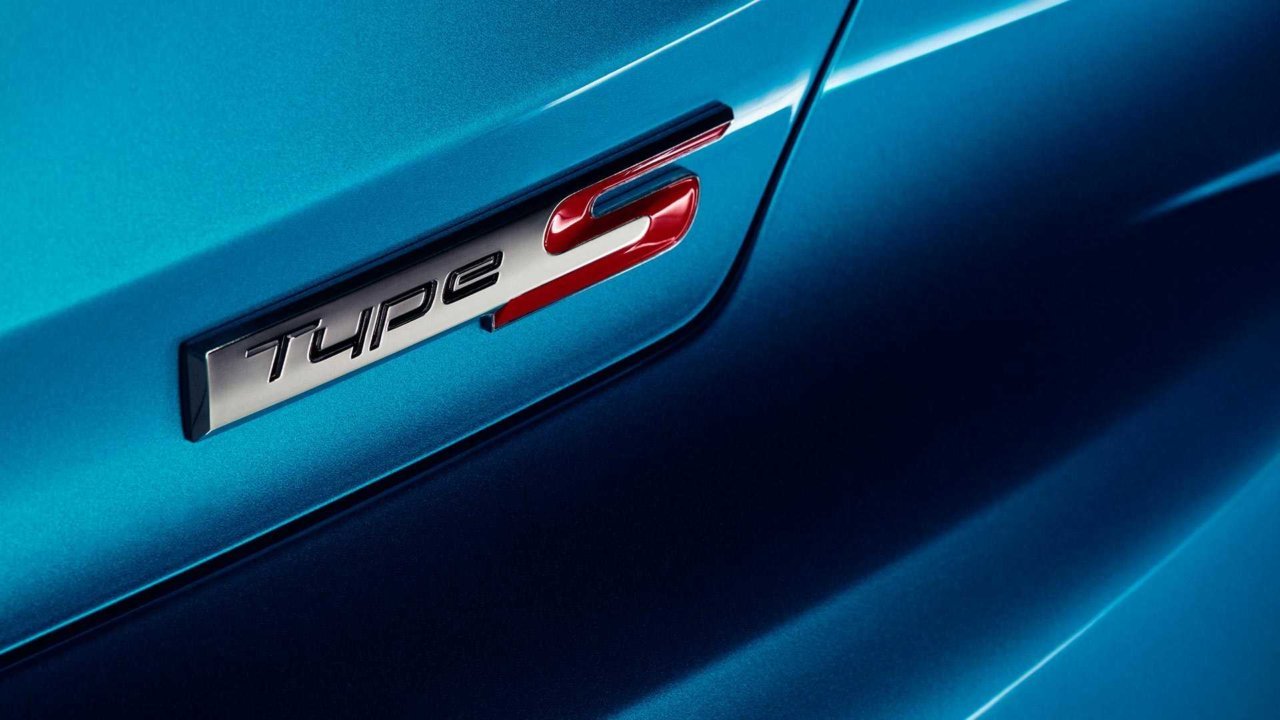 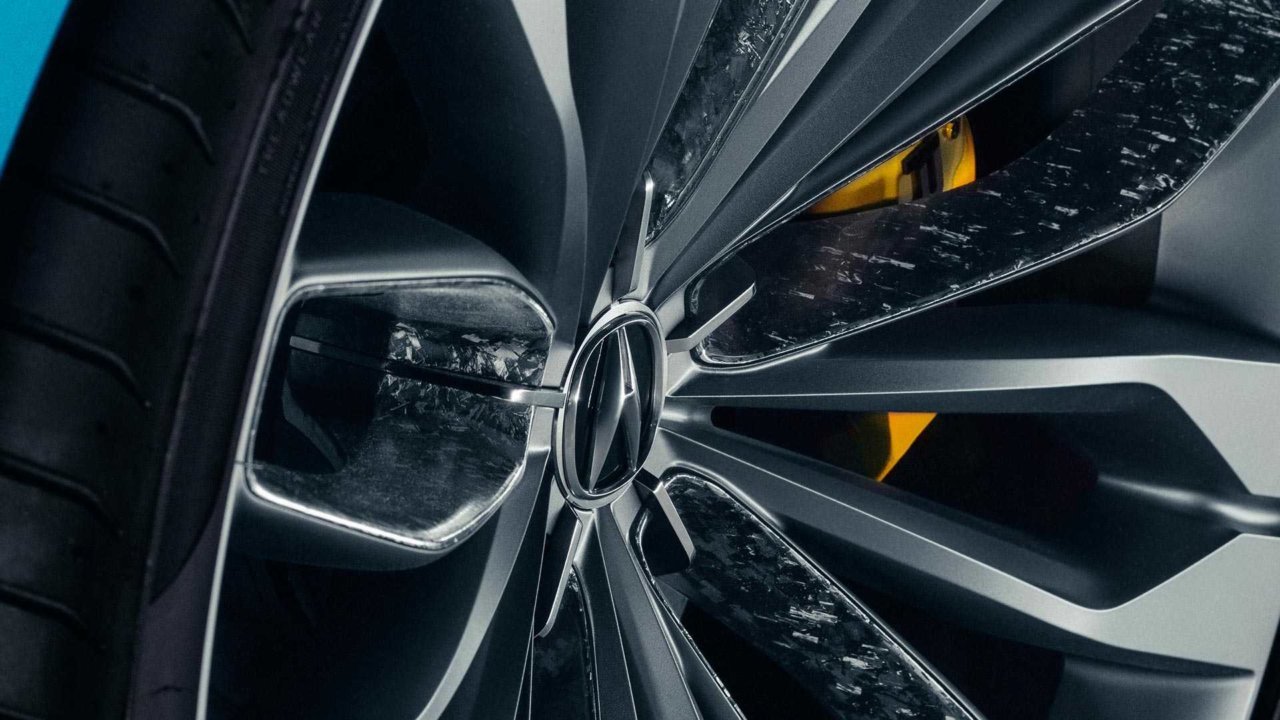