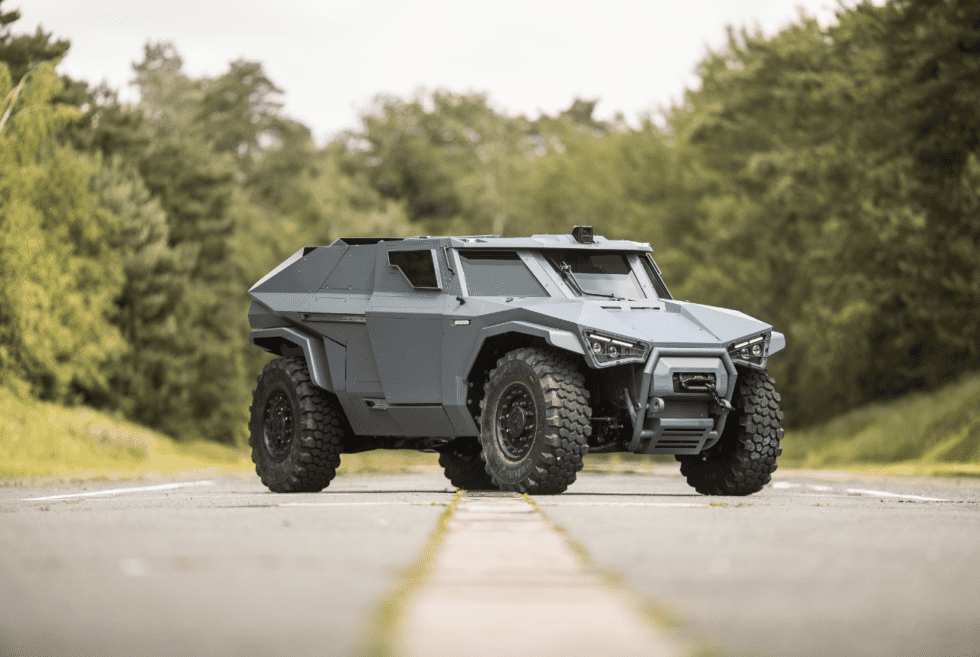 It should be obvious by now that we love rides that come with heavy armor. It might seem overboard for some, but it’s better to be safe than sorry as they say. So let’s get down to business and welcome another mechanical monster that’s heading our way. One look at the Arquus Scarabee and its love at first sight.

This 4×4 looks ready to ram through anything that stands in its way. It’s clear from the military-inspired aesthetics that this vehicle feels right at home on the battlefield. Hence, let’s dive in and find out what it brings to the table.

It’s hard to believe that this menacing machine comes from Volvo. On the other hand, if we think about it, the Swedish carmaker is known for building some of the safest cars in the market. Therefore, riding inside fully-armored behemoth is like being protected by a mobile bunker.

Arquus is a sub-brand that deals primarily with military-grade production. As such, the Scarabee is not exactly a 4×4 that will be hitting showrooms anytime soon. Nevertheless, we can always hope that enough demand will have them craft a consumer-tier model in the future.

Powering this beast is a hybrid system that allows it to toggle between two drive modes. By default, the Arquus Scarabee uses its gas and electric powertrain at the same time. However, it can quickly switch over to all-electric for near-silent operation during missions. Meanwhile, this 4×4 flaunts exceptional dual ground clearance settings, ballistic armor plating, mine protection, and other combat features. 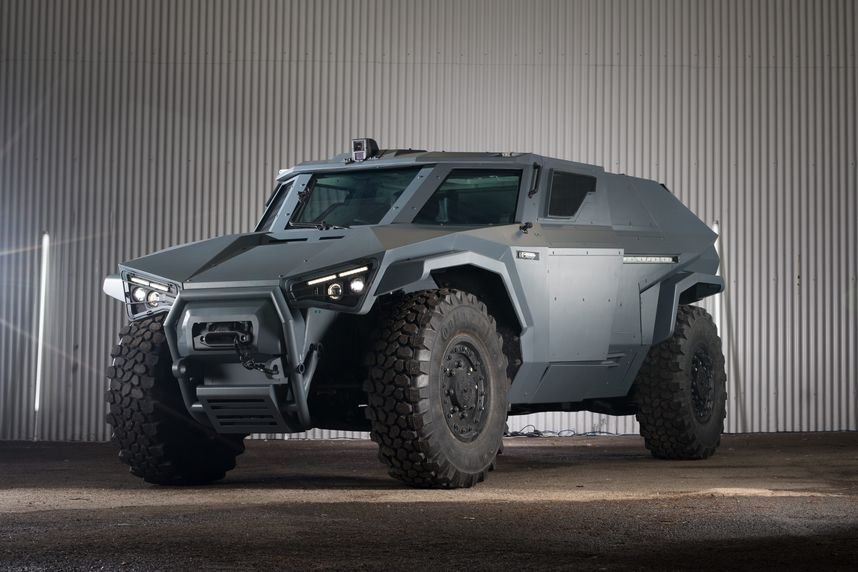