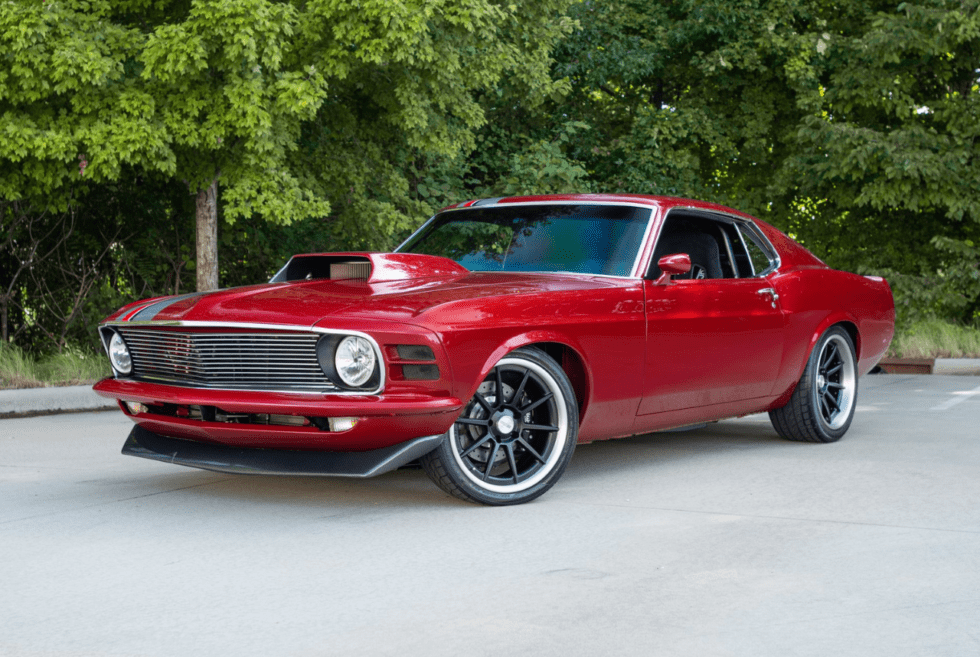 The 2019 Detroit Auto Show was a blast for automotive fans as several big announcements and unveilings graced the venue. We’ve seen the first production model of the 2020 Toyota Supra sell for $2.1 million at the auction block. Another big surprise was the announcement from Subaru regarding the STI S209’s release in the USA, albeit in very limited numbers. Meanwhile, muscle car enthusiasts were in awe when the 2020 Ford Mustang Shelby GT500 Coupe took center stage. Now, another pony car project is ready to knock their socks off with the 1970 Ford Mustang Mach 1 from RK Motors.

Back in the day, you can soup up your 1970 Mustang to get up to 335 horsepower through a 7.0-liter V8 upgrade. What makes this special modification so special is the insane number of horses the shop fits into the ride. We’re talking about a vintage machine that can output up to 912 horsepower as tested on a dyno.

This is possible through a Jon Kasse 9.8-liter racing engine and 4-speed Hughes Performance automatic transmission. To keep all that power in check, Wilwood disc brakes sit on the wheels. Upgraded suspension systems likewise offer superior handling. Moreover, unlike other mods, the air conditioning unit does not get the chopping block treatment.

Just recently, another vehicle from the blue oval also got a similar treatment. It’s a 2005 Ford GT that got a 2,000-horsepower upgrade from Heffner Performance. These are certainly impressive upgrades that sure to make even the most powerful hypercars shake in their boots. This 1970 Ford Mustang Mach 1 by RK Motors is the second ride we’ve seen that received a big boost. If you have a spare $139,900 just lying around, you can make it your own now. 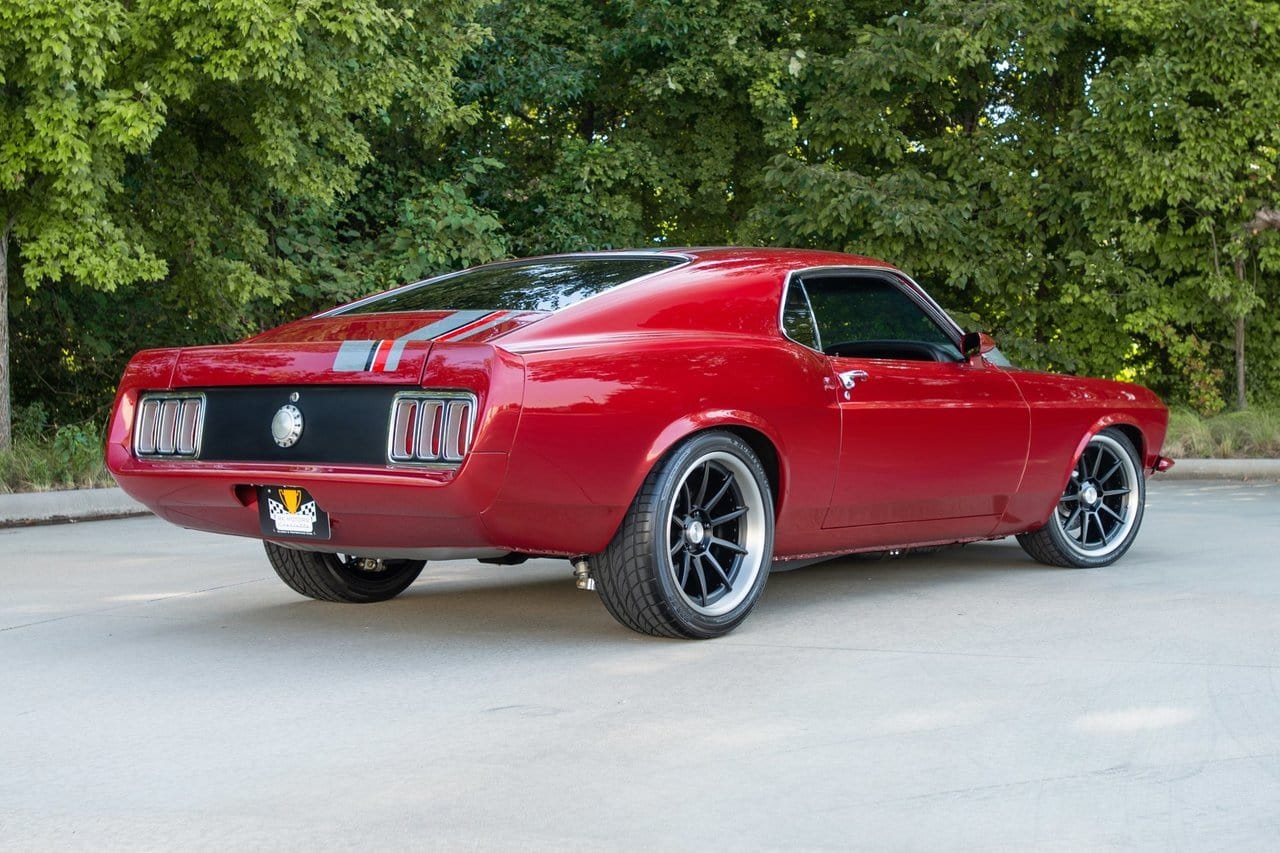 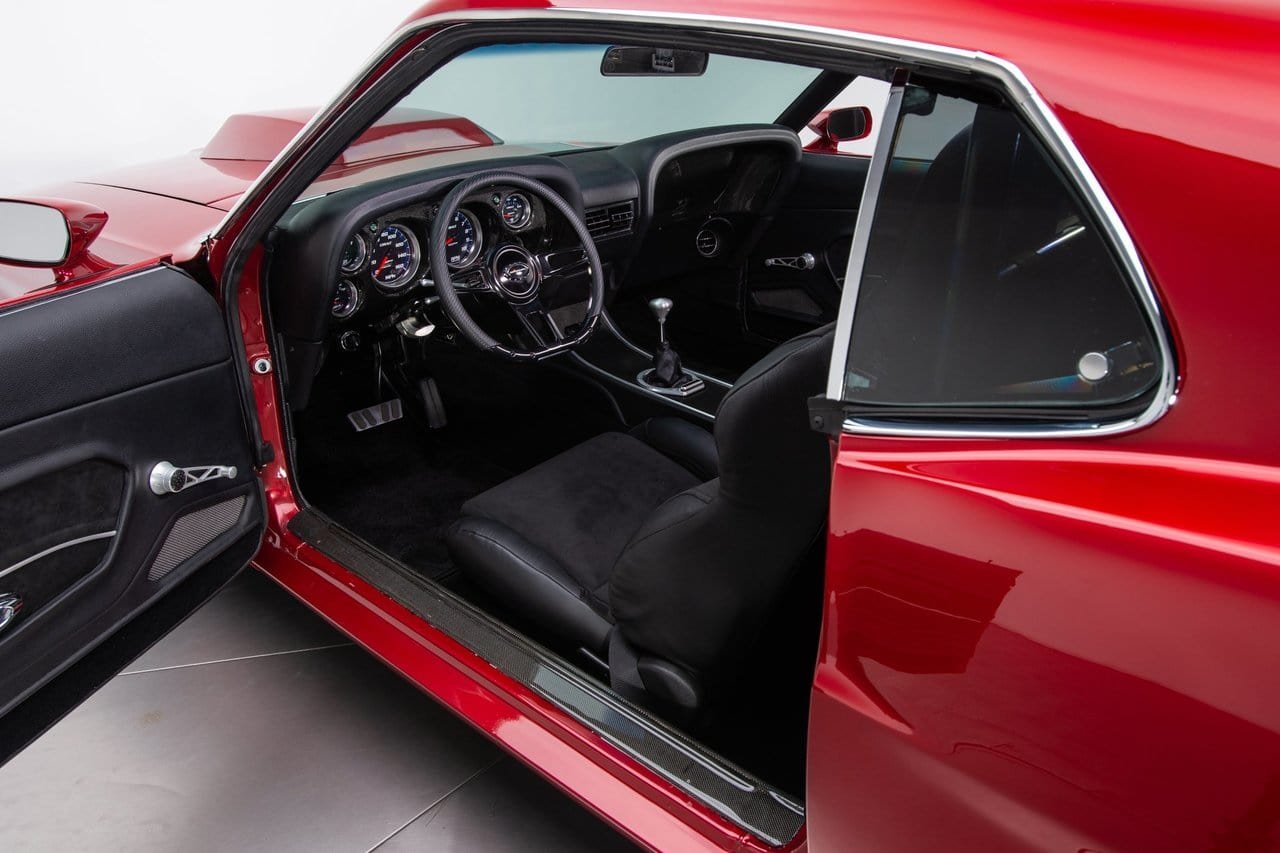 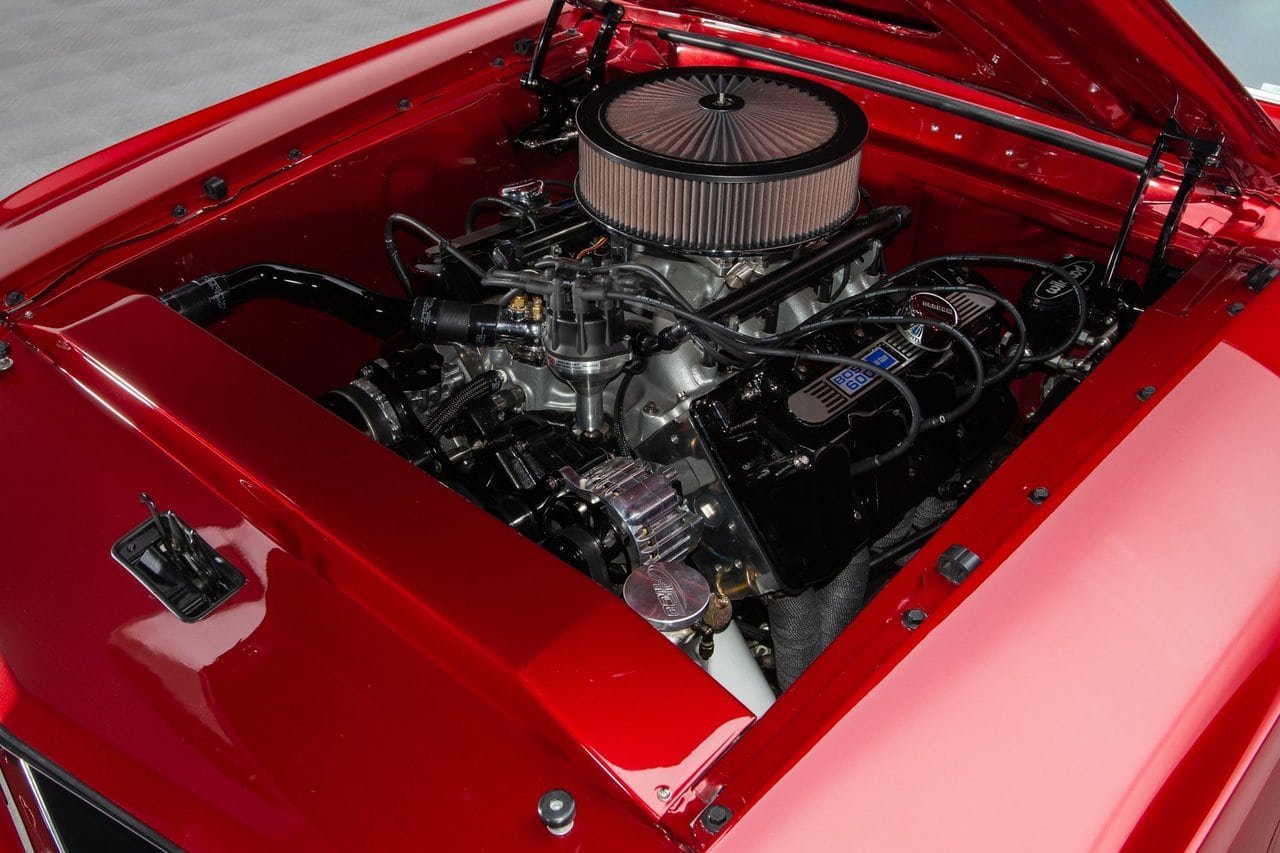 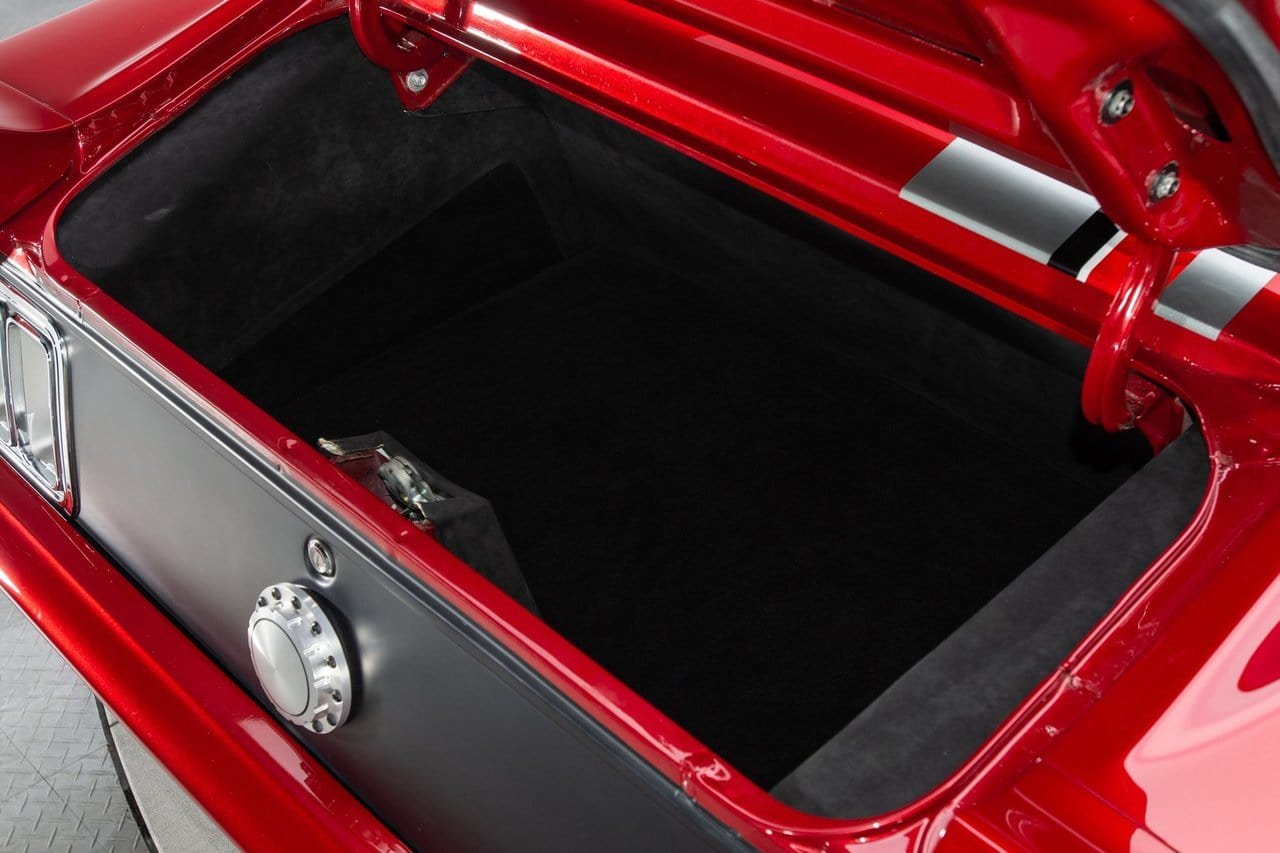