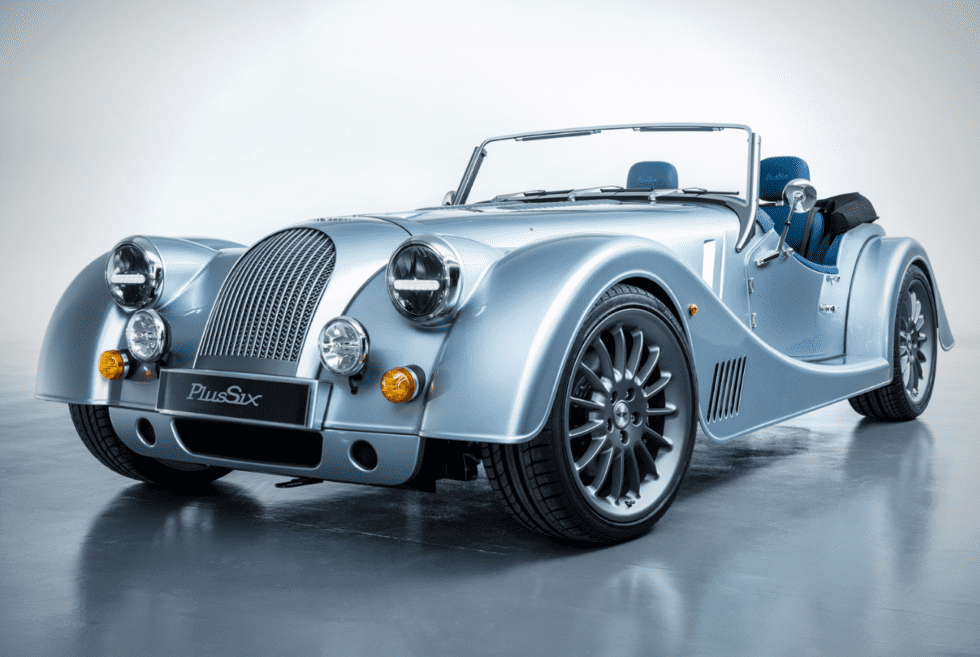 2020 Morgan Plus Six Powered By A BMW Engine

Has there even been a more premium vehicle? You’re talking an all-new aluminum bonded platform and BMW’s turbocharged inline six-cylinder engine. That’s the same one powering the 2020 BMW Z4 and Toyota Supra. Which is all to say the Morgan Plus Six will deliver a similar performance. That means 335 ponies 369 pound-feet of torque.

It’s no Quicksilver, sure, but you’ll be zooming past zero to 60 in just 4.2 seconds. Morgan Motor probably couldn’t have done better than a top speed of 166 mph. But that’s not too shabby at all, if we’re being honest.

More about that engine, now. Morgan Motor chose it because it was designed with fuel efficiency in mind. That’s why you get a combined mpg of 38.2 miles per gallon. The only downside is that this isn’t a manual, so manual loyalists out there have to hold out. If you have no qualms with the car’s 8-speed automatic transmission, then feel free to issue a check.

Other features include lightweight composite hard-top, which will come standard in all touring models. There’s an updated interior as well, plus a slew of customizations. Throw in a new wheel design on top of that, by the way.

The Morgan Plus Six will launch with a couple of First Edition models. Morgan Motor is accepting orders in the UK right now, so what are you waiting for? That’s £77,995, please. 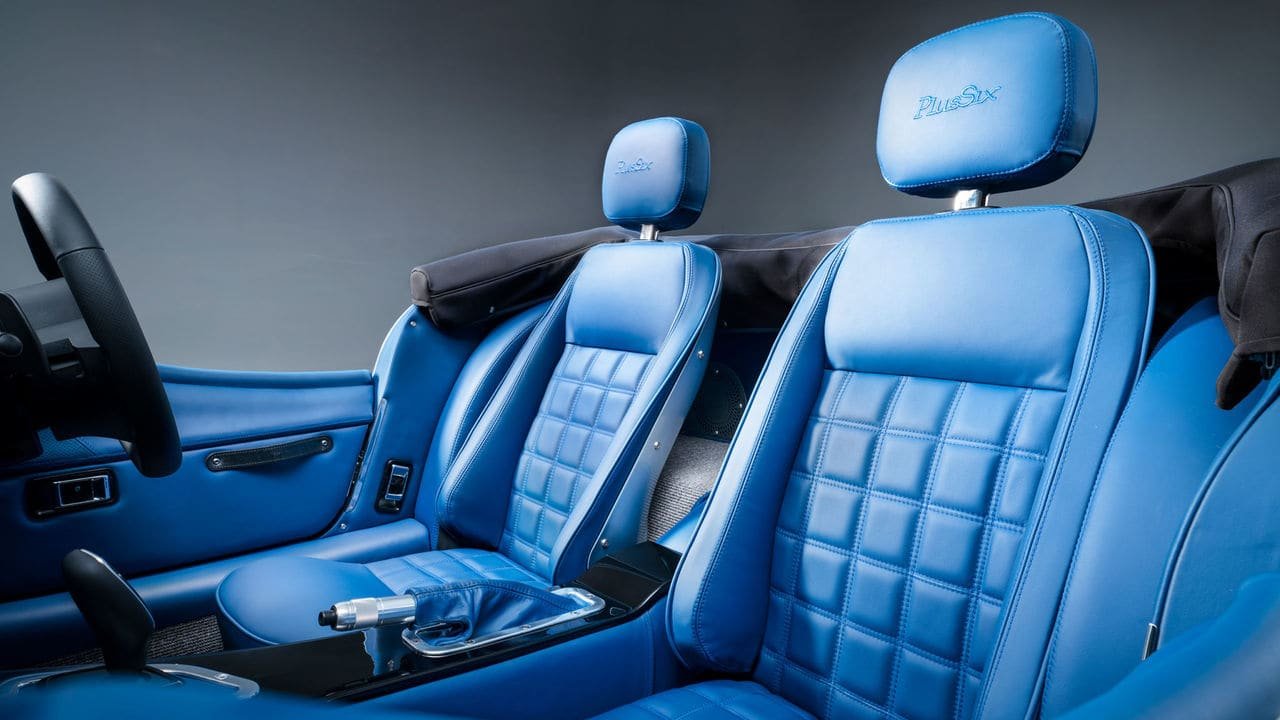 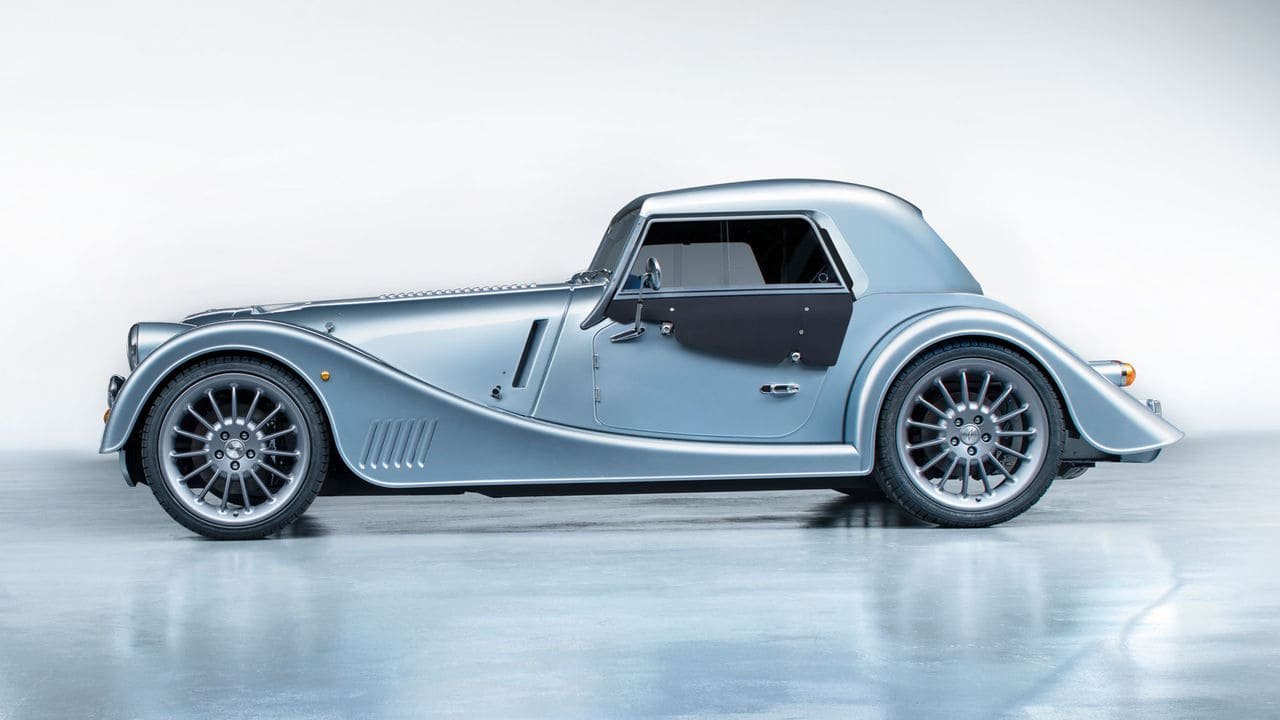 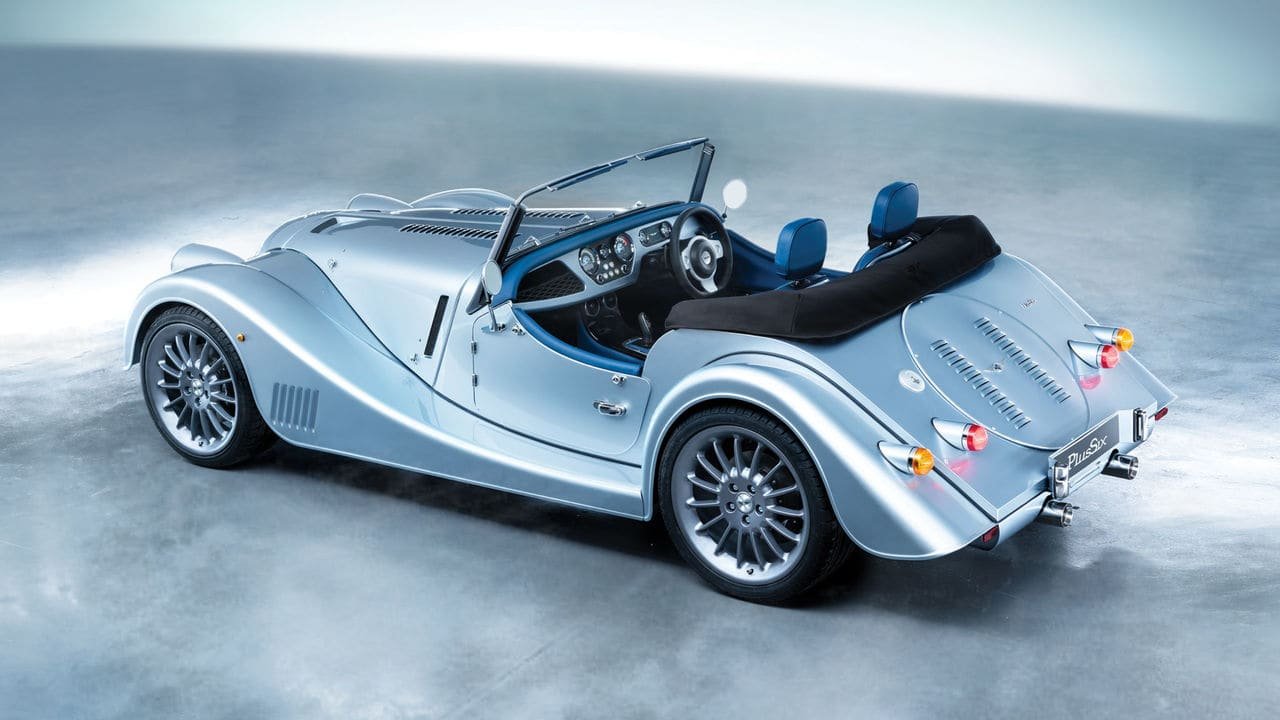 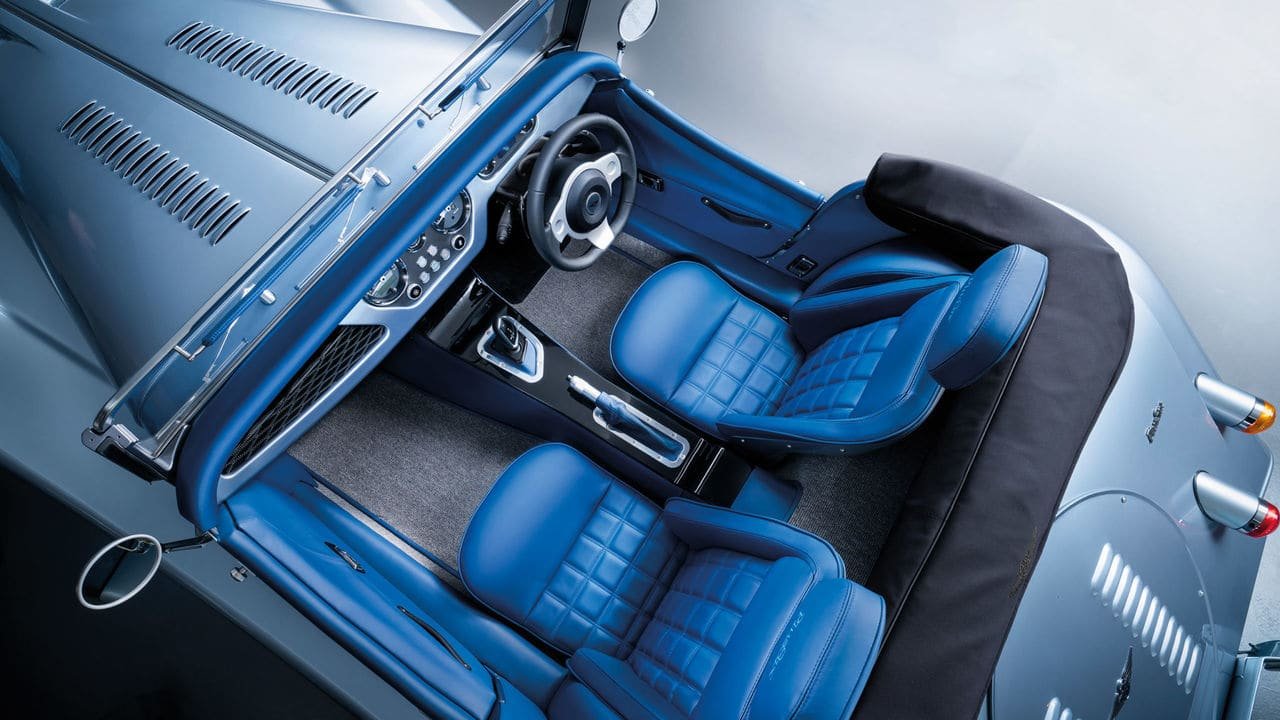