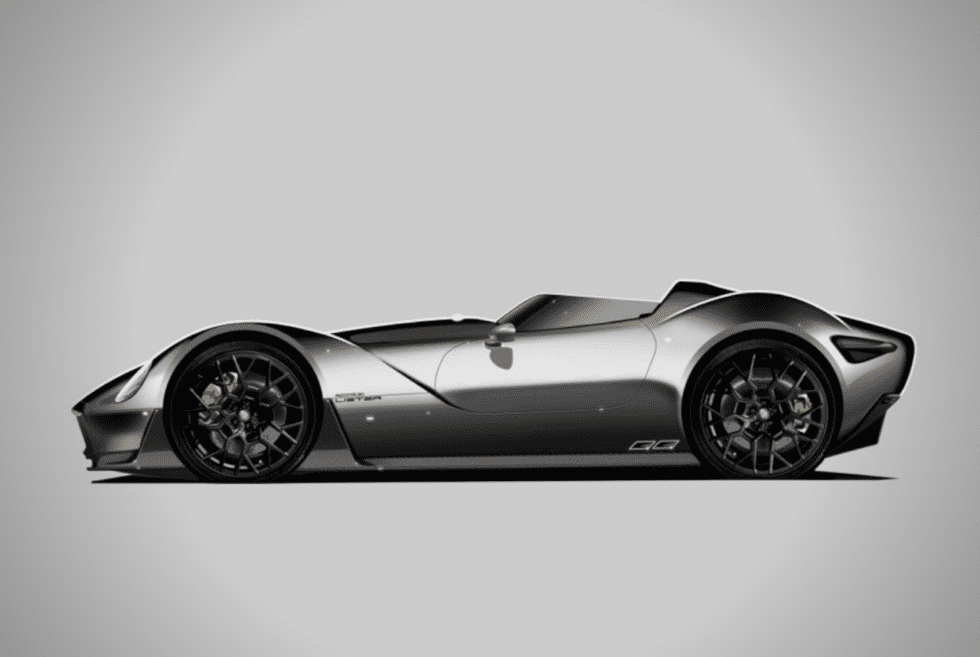 It’s been a while since we saw a new version of Lister’s iconic Knobbly racecar, so this new teaser should well sprinkle some new life into our parched hopes for a new entry. The British racing builder’s co-owner and CEO Lawrence Whitaker shared an image on Twitter just recently showing off what he calls “the new Lister Knobbly concept we’ve been working on.”

There’s no information beyond the image and the chief’s short caption, but the image shows a great deal of promise. If the forthcoming Lister Knobbly ends up being anything like the thing you see above, expect to see a stunning modern flourish to the classic racer.

While futuristic-looking, what’s great is the car retains the Knobbly’s signature cockpit. And who can overlook those slick-looking camel-hump wheel arches. They’re toned down a bit in this iteration, though, more blended into the car’s smoother lines.

Even still, it’s a great display of what could be the next evolution of the Lister Knobbly. Lister appears to have made the car hover much lower to the ground. We don’t know how racecar enthusiasts feel about that, but we’re loving it, if purely for an aesthetic standpoint. Unlike many vintage cars Lister has developed for vintage racing events, this one is top-to-bottom modern.

It’s not clear when Lister plans to share more details about the car, but make sure to check back with Men’s Gear as we learn more. The car is most likely spending some time in the design phase as we speak, so it might take a while before a prototype, let alone a purchasable model, arrives.