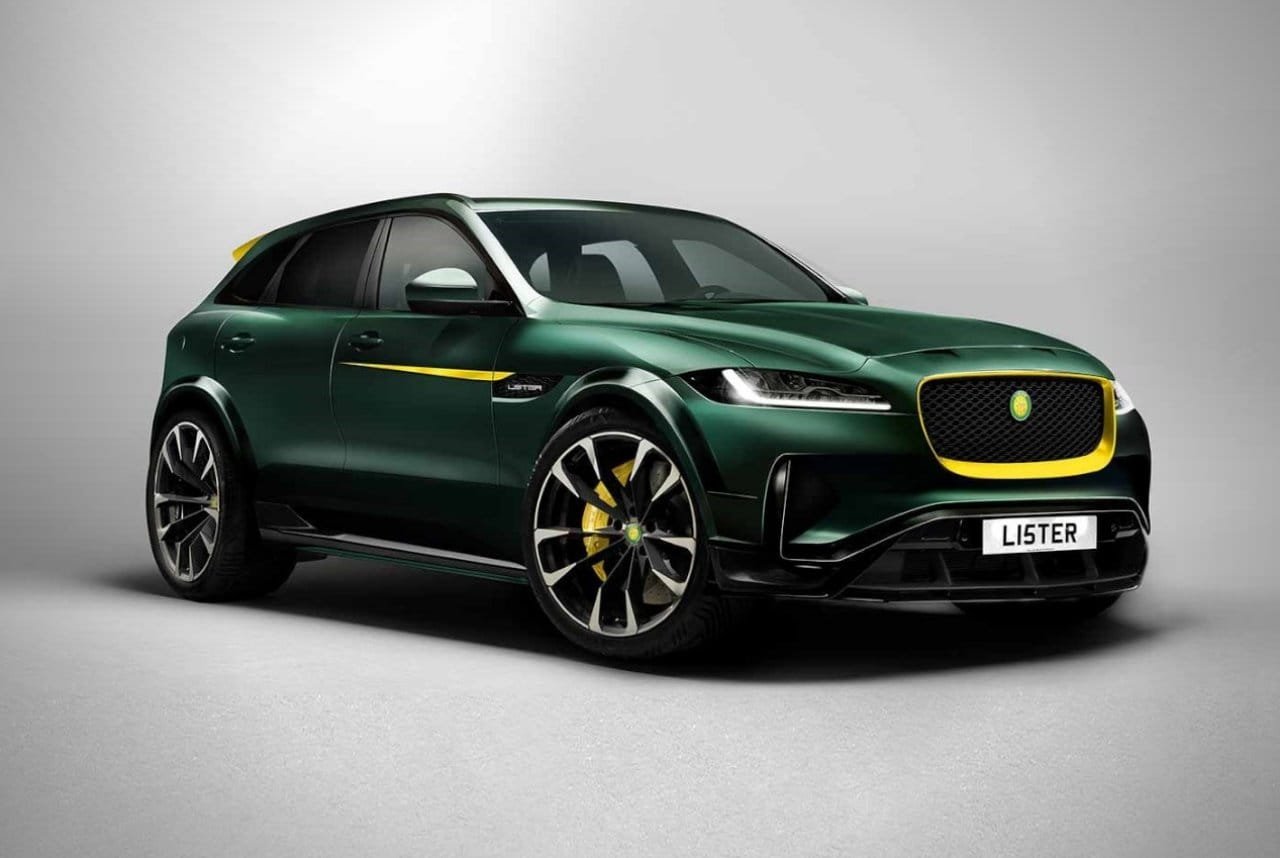 Built by British automaker Lister, the LFP is based on the Jaguar F-Pace and tops up at a whopping 200mph. Poised to have Jaguar’s 5.0-litre supercharged V8, this car is estimated to boast 670bhp and cover cover 0 to 60mph in 3.5 seconds. These are legit supercar numbers, and that’s in spite of the LFP’s more traditional aerodynamics.

The Lister LFP could very well be the perfect vehicle for those who seek a supercar but don’t care much for their traditional driving position, cramped interior, lack of back seats, and outre design. There’s an extensive use of carbon fiber, which not only helps shave off some heft, but also improves performance and aerodynamics.

The exterior of the Lister LFP features a British Racing Green paint job complete with yellow accents, while the interior gets a similar colorway that’s nothing short of posh, for lack of a better word. Look at those leather seats! Such a beauty. Better not spill anything on them.

Lister was light on other details, although the company will likely share more over the coming weeks. At least you already know how much you’ll have to shell out to get this bad boy. And take note, in the US, this car is cheaper than a Lamborghini Urus super-SUV, which has a slower 190mph speed and less horsepower. The Lambo looks far, far cooler than Lister’s car, though, but you have to make peace with the LFP’s nondescript look if you want to own fastest SUV in the world right now. 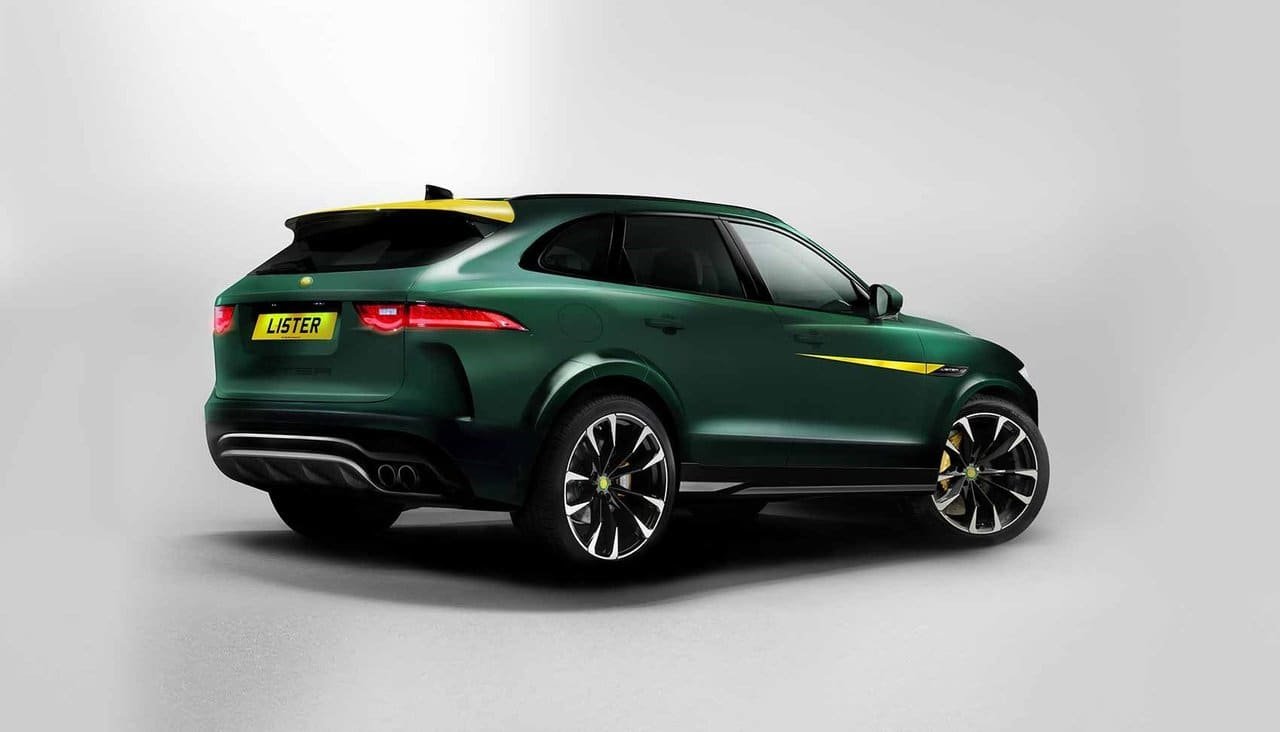 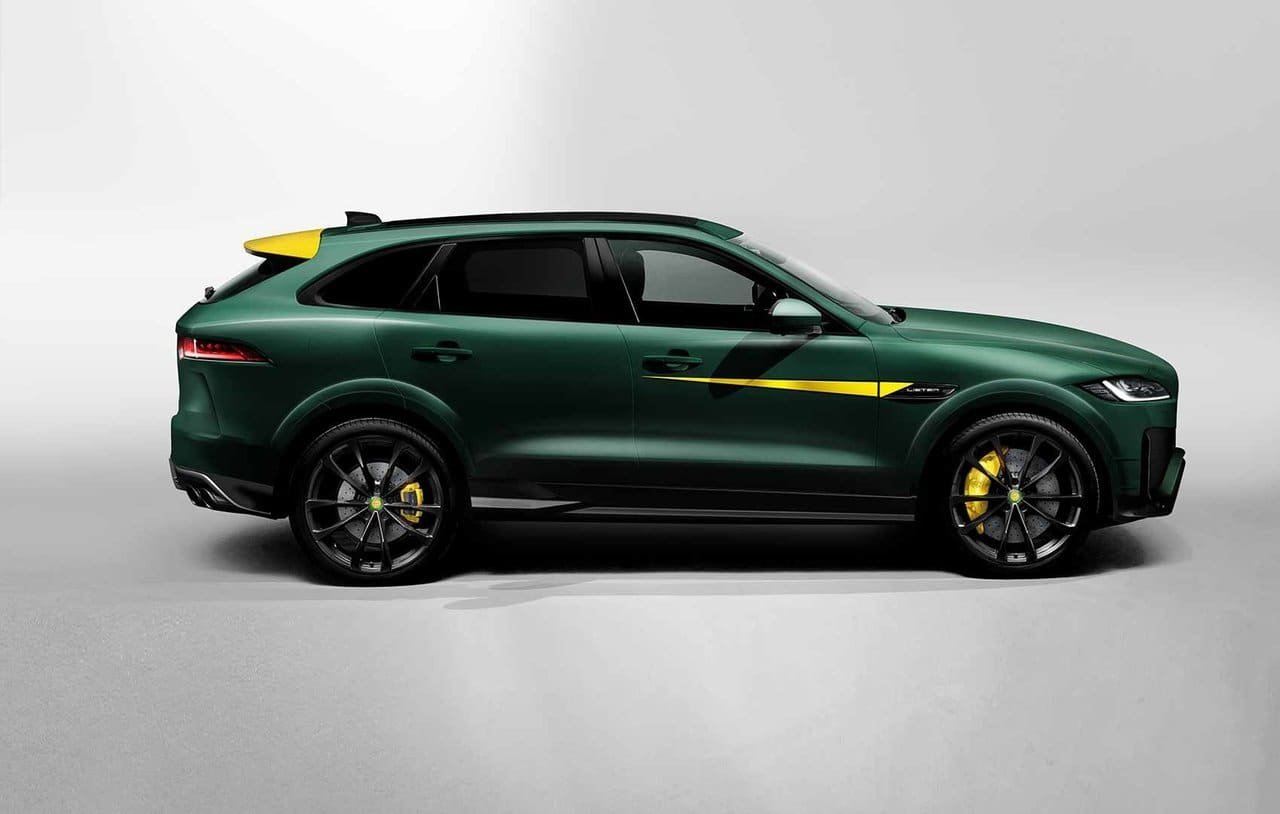 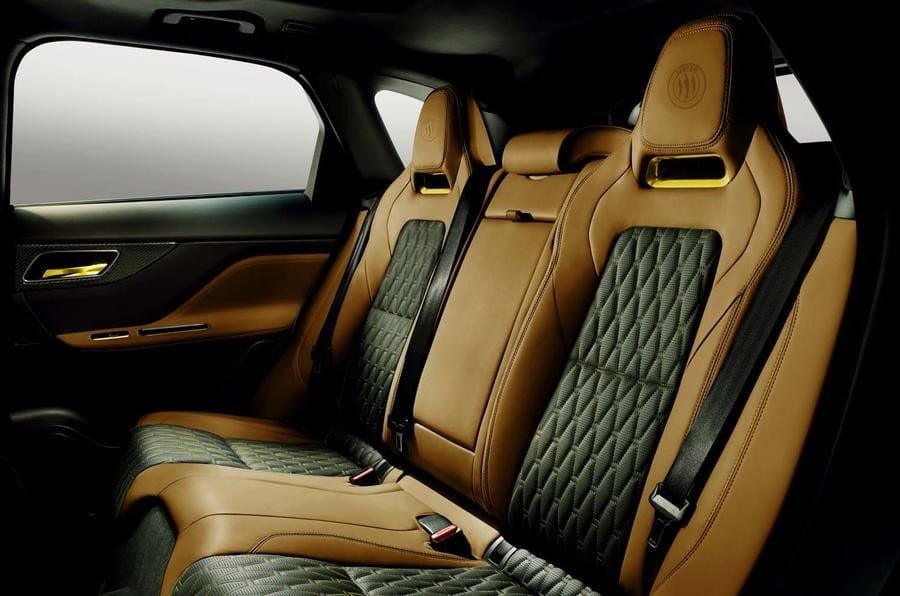 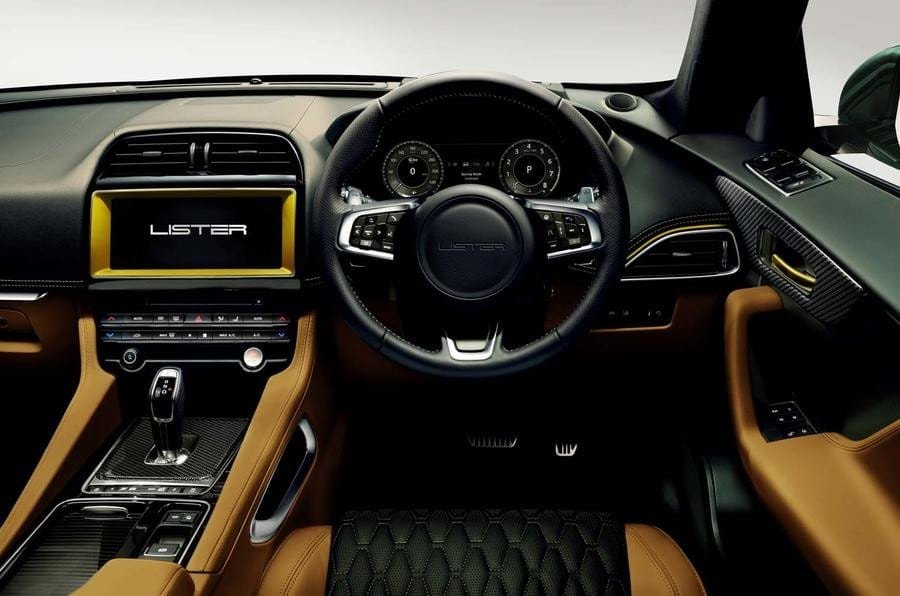 The VisionF 80 BLCK catamaran can accommodate up to eight guests across four cabins and a master stateroom inside in twin hulls.