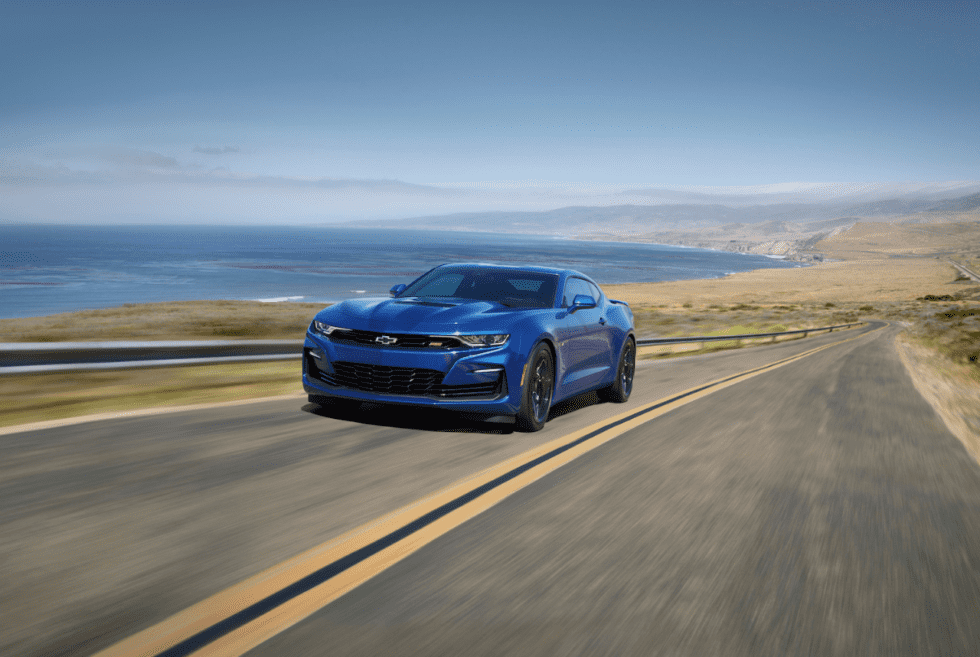 2020 Chevrolet Camaro SS Gets A Facelift

After all the incessant complaints coming from its fans and consumers, Chevrolet is finally throwing the towel. We mean that in a good way since the carmaker is finally giving in to what its buyers want. This is in reference to the 2020 Chevrolet Camaro SS that’s in the process of changing its looks to appease the public. The negative feedback came about when the new model made its debut last year. It seems that the majority of consumers are not in favor of the large open grille design.

Now that a facelift is in order, the excitement for the new model is back on track. Chevrolet is kissing the black bar goodbye by simply matching its color with the body. Moreover, the designers are moving the emblem to the upper section from its original place on the bar. Now that the rework is in place we can look forward to what it has to offer when it releases later this year. Eagle-eyed consumers noted that the new look takes its cue from the Shock concept model from the SEMA 2018 Auto show.

Another notable update for upcoming 2020 Chevrolet Camaro SS is the addition of a new LT1 trim. The company is offering it for $3,000 lower than the original base model with a few changes of its own. For example, the LT1 will be sporting the same 20-inch x 8.5-inch alloy wheels but will come with all-season tires as standard. Just goes to show that as long as consumers make enough noise, companies occasionally give them what they want. 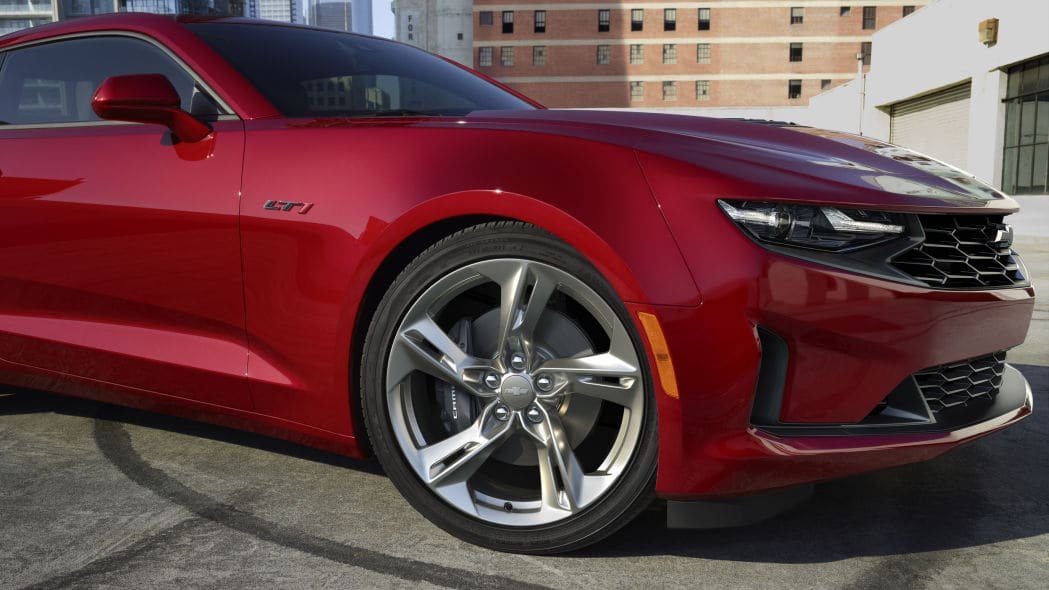 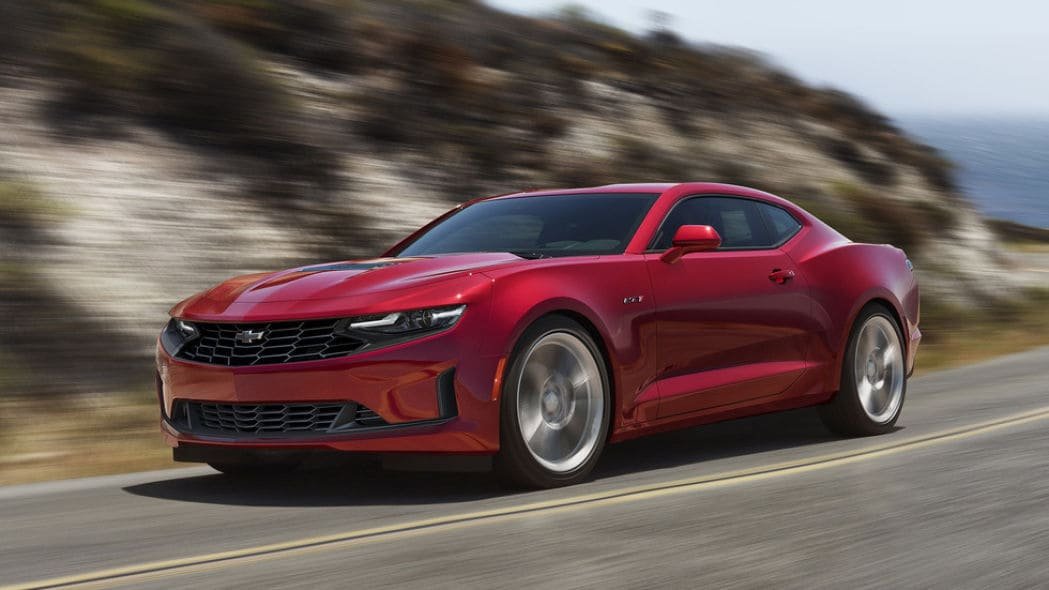