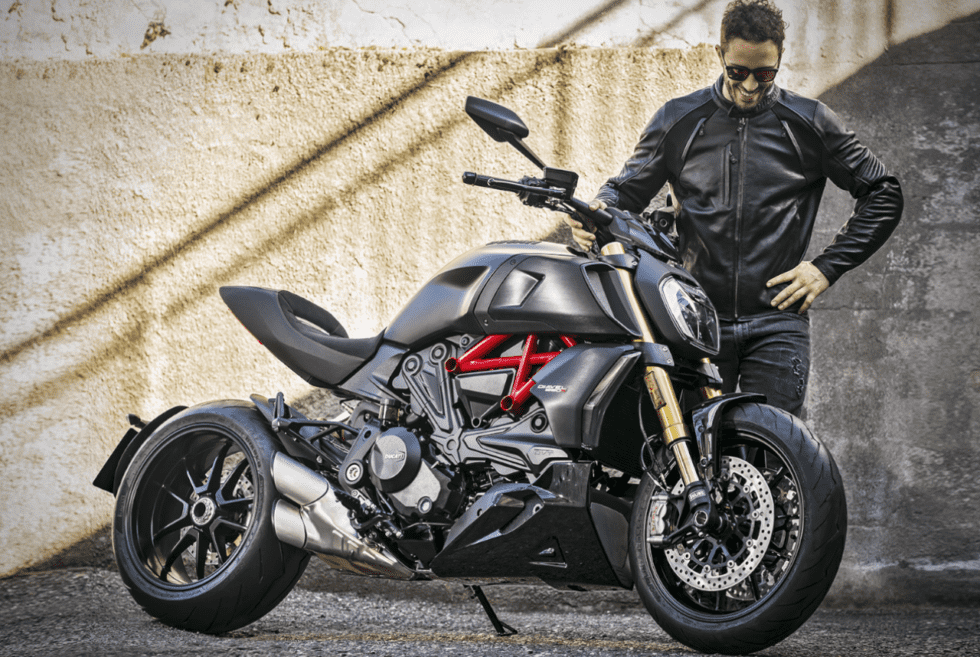 If you saw a Ducati Diavel blazing down the street, you’d never mistake it for anything else. Just the motormaker’s signature high-brow style is enough to clock one in the wild, including both its sports bikes and cruisers.

Ducati has exciting plans for its Diavel for this year. The 2019 Ducati Diavel 1260 marks the second-generation release of this beastly platform. It now comes with upgraded specs, a better trim, and an overall presence that packs even more oomph than before.

The first Diavel 1260 model was released in 2018. It came equipped with a six-speed Testastretta DVT 1262 engine that features Desmodromic Variable Timing. For the uninitiated, that’s Ducati’s own valve operation. It enables optimal valve events from the first rev of the engine all the way through the bike’s highest RPM range.

On the 2019 Ducati Diavel 1260, you’ll find a 1,262cc engine that squeezes out roughly 159 horsepower and 95 foot-pounds of torque. There’s also an upgraded chassis with Bosch cornering ABS and a reworked riding position. That should pretty much keep you in good company when it comes to handling and control.

If for some reason that this Ducati Diavel configuration doesn’t sound all that impressive to you, do know that an “S” model, focused on performance, is arriving sometime in February. It’ll come with an upgraded Ohlins suspension, better brakes, and Quick Shift Evo as standard.

Here’s a bike that perfectly combines the performance of a maxi-naked with the ergonomics of a muscle cruiser. In other words, its classic Diavel on steroids. And if that’s not enough to get you to write a check, you’d be missing out on a supreme ride. 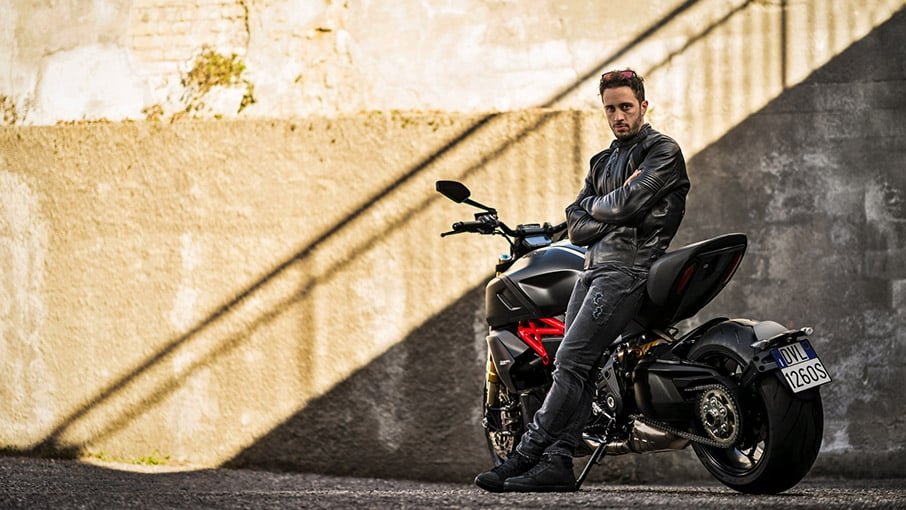 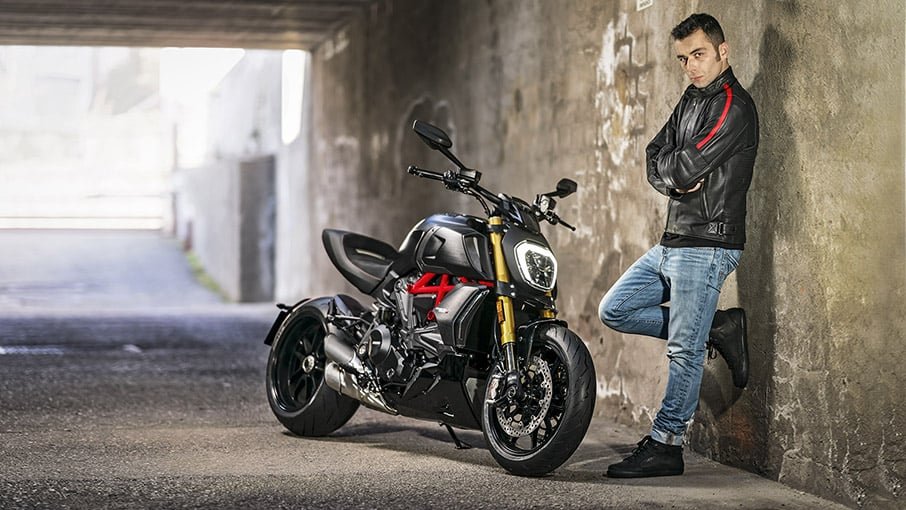 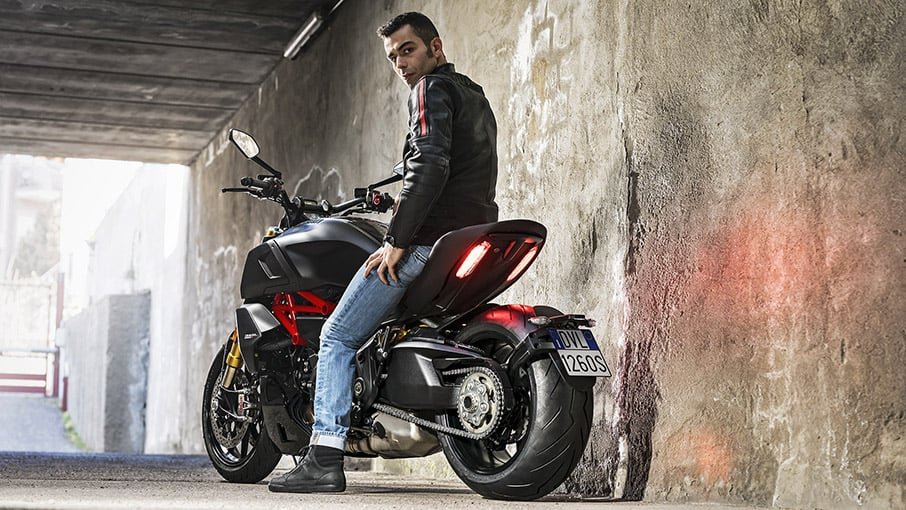