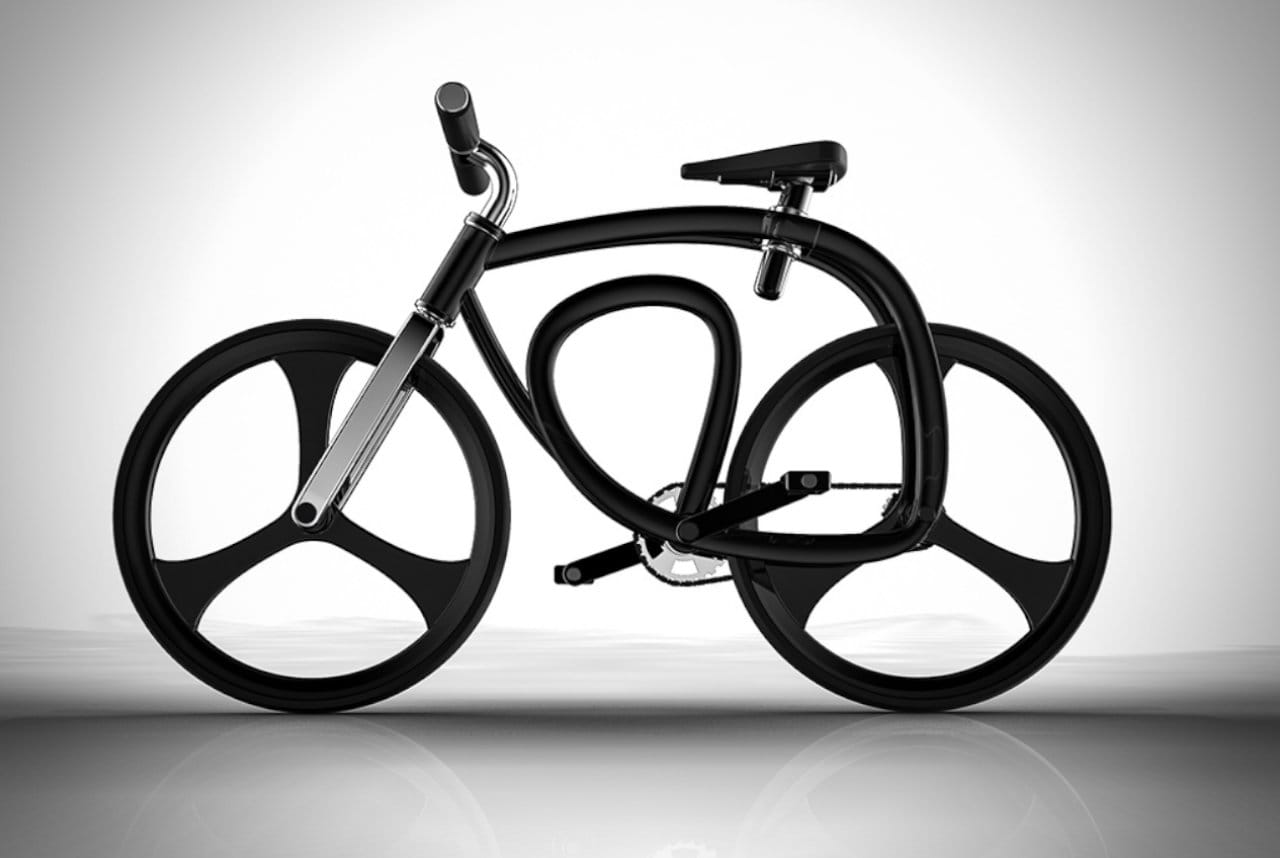 Check out this futuristic bike concept by Steve Jenkins. Its frame features a single, uninterrupted loop, which breaks all sorts of conventions. The artist achieved this by using 3D printing technology, allowing for the seamless, fluid look.

It’s aptly called the Continuous Loop Bicycle, and proves that you can ride bikes in style. The bike’s incredibly innovative and futuristic aesthetic is as much an artistic centerpiece as it is a functional transport tool.  It’s not all just about looks, either. In fact, the frame actually works to provide added durability and stability to the bike. That makes it excellent for leisurely travels or just plain commuting around the city.

It’s a testament to Jenkins’ cleverness that he was able to find a way to dilute the ultra-utilitarian look of conventional bicycles and add some more flair to it. The result, as you see above, is far from decorative and frivolous — it looks skillfully crafted and actually serves a purpose rather than being mere eyecandy. Unlike most designers, Jenkins found the balance between between form and function, taking each of those elements and making them depend on each other to create one of the most beautiful bikes we’ve ever seen here at Men’s Gear.

No word on whether Jenkins plans to make more units of the Continuous Loop Bicycle, though. Given the level of commitment and effort required for manufacturing and production, especially since this one requires 3D printing, he’s probably not itching to make more. What a shame. You can marvel at its intricate beauty in the meantime, though. 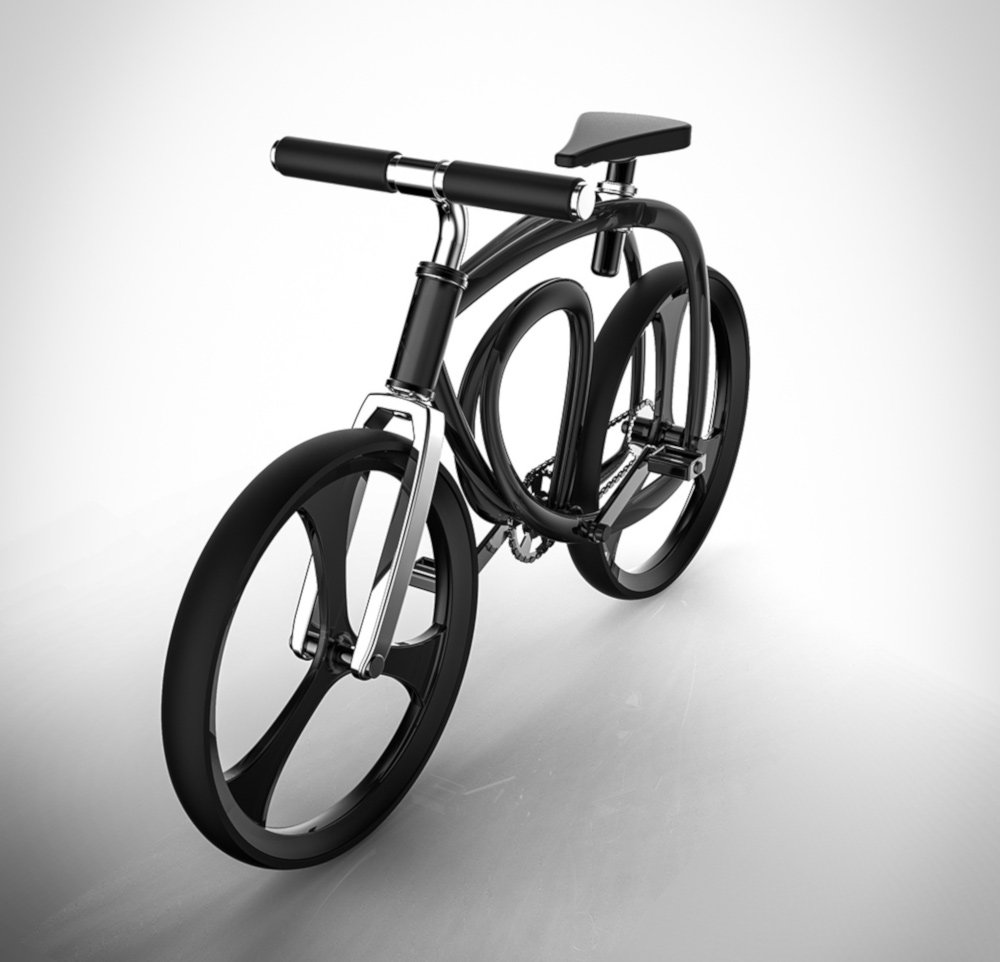 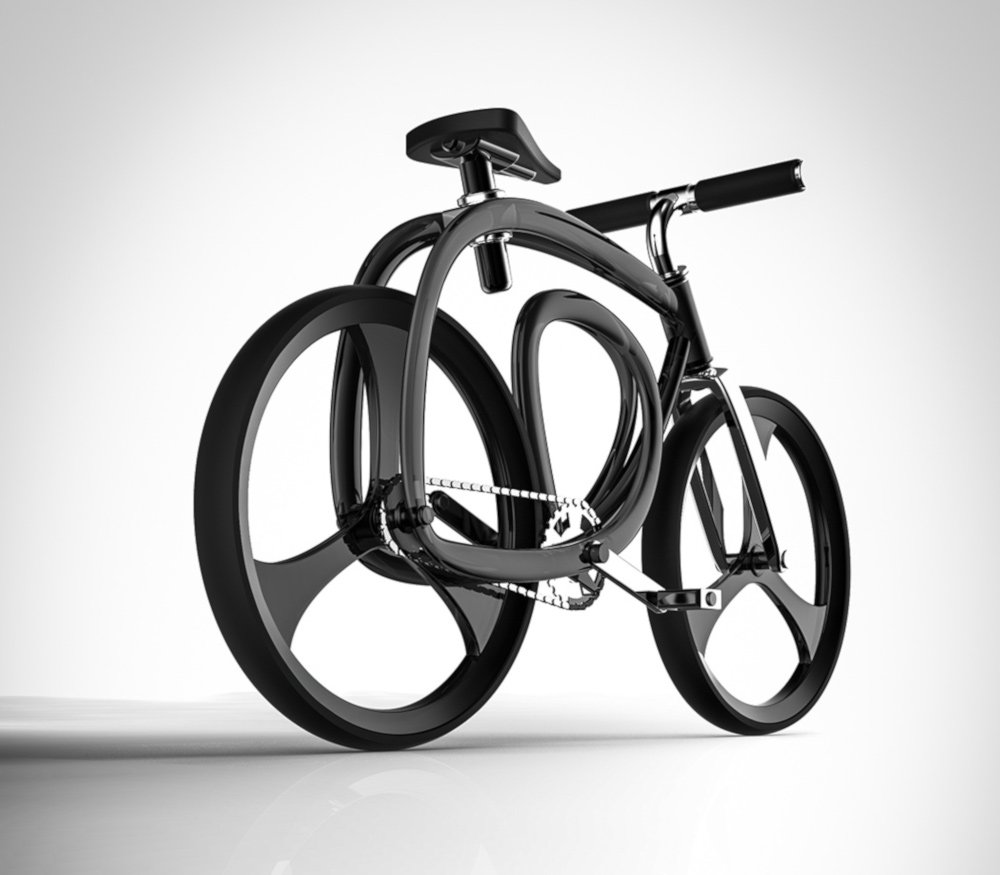 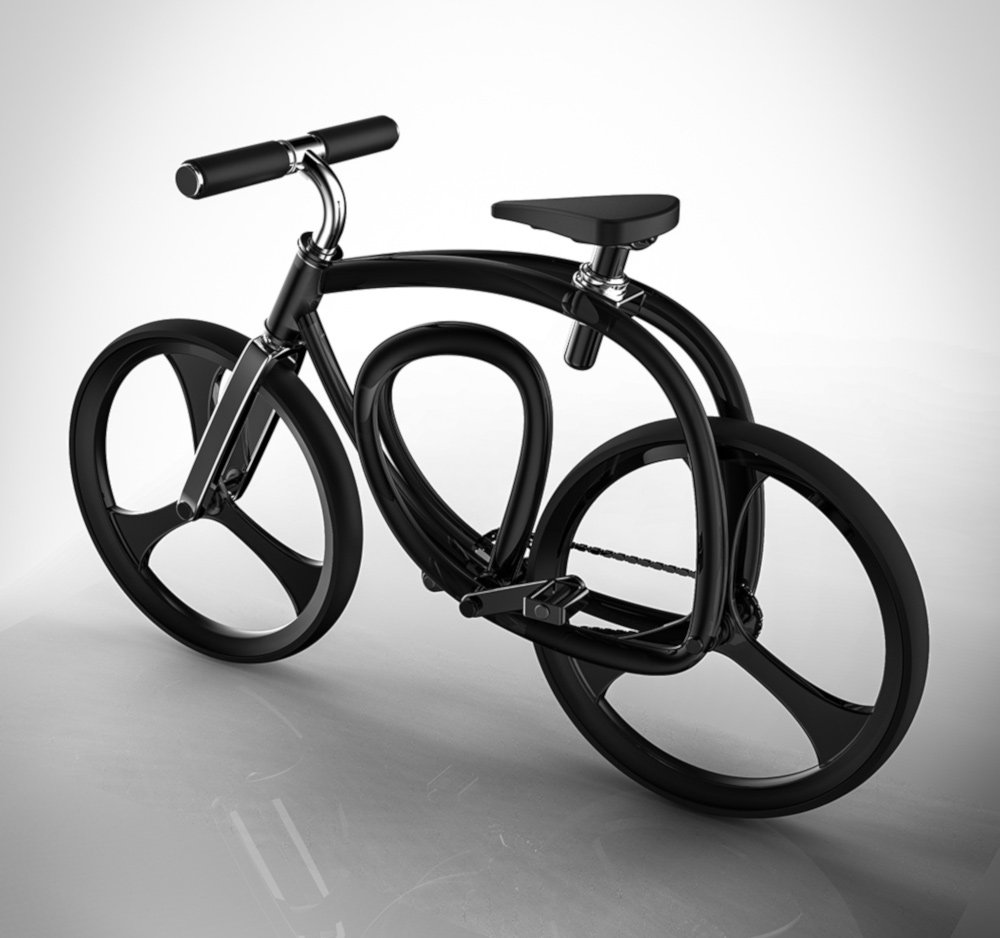 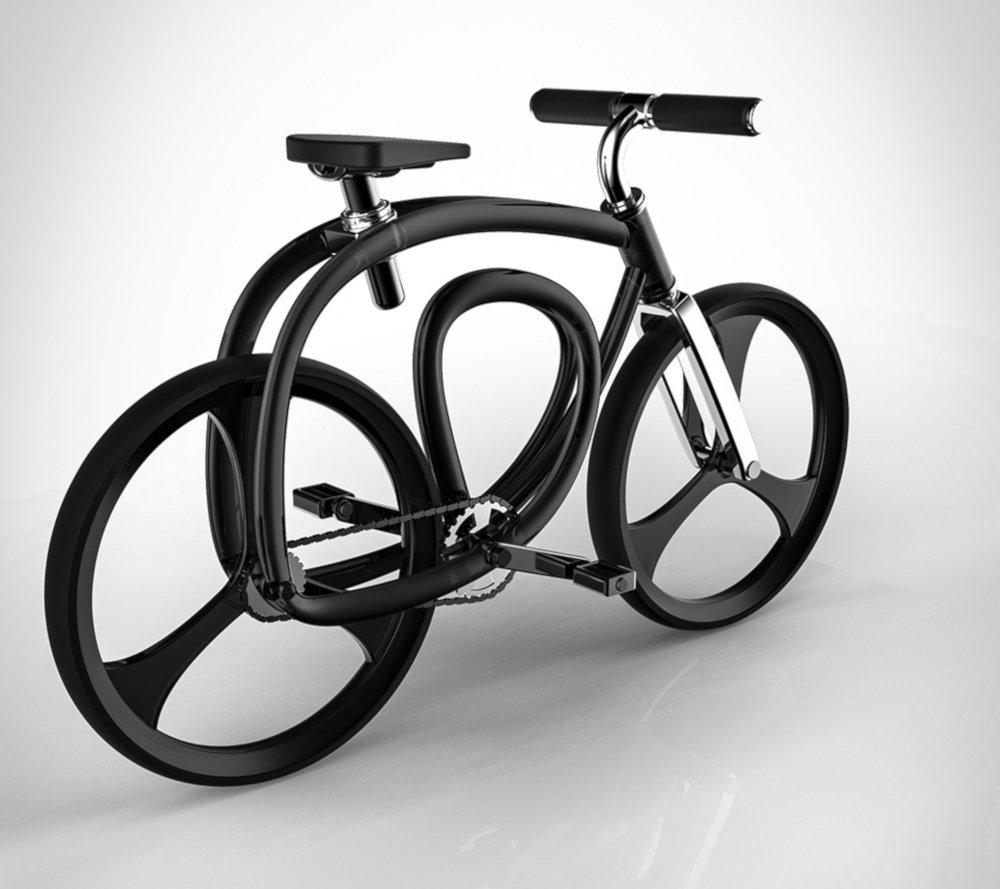 It may not look like much at first glance, but a bid to battle climate change in any way possible, Volvo presents the XC60 T8 Hybrid.

6 steps to buying a boat without sinking your budget

Know more about buying boats because we are going to cover all that and more so you can make the right choice.

The Traeger X Indian Springfield Dark Horse is a one-off collaboration that showcases a grilling and riding for the adventurous soul.

The Curtiss Zeus Radial V8 is an artistic redesign of the existing Bobber model into an awesome semi-futuristic ride.