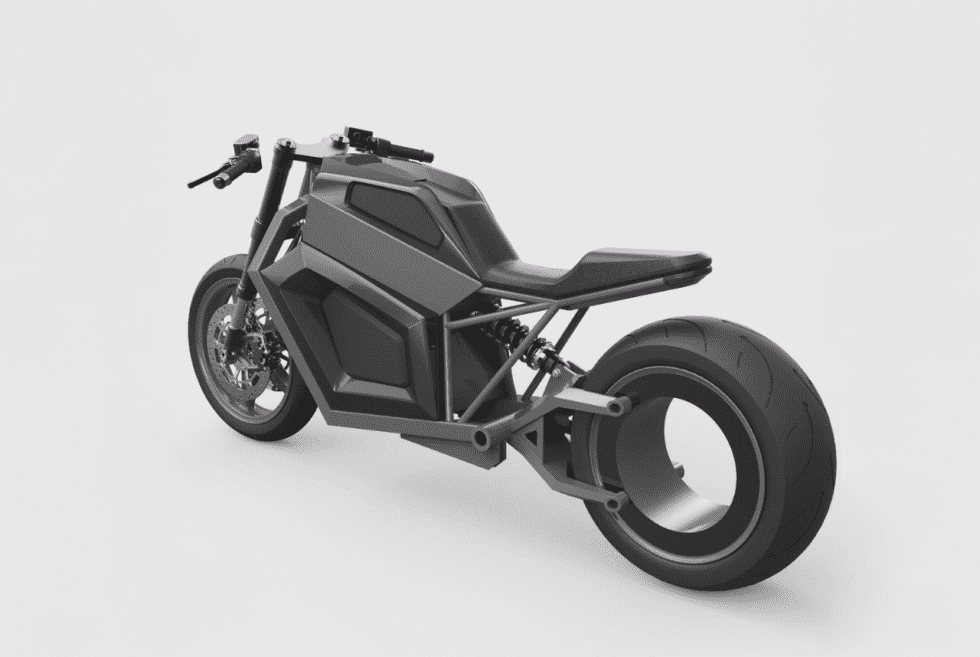 We were a little bowled over we have to admit when we saw the inspired design of Finnish e-bike start-up RMK’s first release- the rather awesome E2 electric motorbike. Fans of e-bikes have had a lot to be happy about in recent years with so many cool machines being released, and this E2 is no different.

In a dramatic and bold move forward for the e-bike industry, the company have taken a stripped back and very slick approach. Gone is the tiresome chain-drive, replaced instead with an electric motor mounted to the hub of the rear wheel, with just a monoshock and single-sided swingarm providing suspension.

RMK is aiming to hit around 124 to 186 miles per charge with this bike, and a charge time of around 2 to 3 hours for a battery that is completely empty.

Look out for the RMK E2 at the MP19 Motorcycle Show where it will make its debut in Helsinki, Finland next February, with customers starting to receive theirs shortly after. We feel this is a great example of just what a good e-bike should look like – slick lines, futuristic and dripping with cool! As well as, of course, highly efficient, but even if it’s out of your price range, you can dream.

BMW and 3T collaborate to give us this special edition Exploro

As its name suggests, the BMW X 3T Exploro is an all-terrain model for those who seek adventure off the beaten path with a little German engineering.

Polaris promises a full suite of safety features like smart connectivity to give parents or instructors full control over the Ranger 150 EFI.

We have to admit that seeing the Sherp ATV at first made us laugh, but that was only until we found out what this Russian-made beast can actually do.