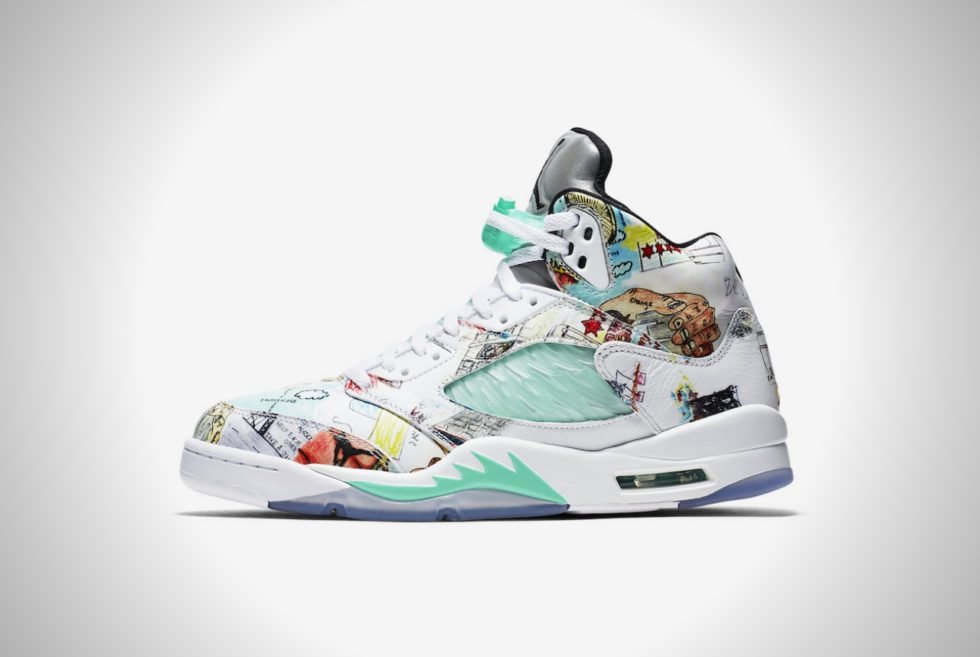 Nike has officially released the Air Jordan 5 Wings, featuring a style that’s as heartwarming as it is visually impressive. Topped with a white leather upper, the pair of kicks is smothered by designs and illustrations made by students at Little Black Pearl, a nonprofit cultural arts center serving Chicago’s youth.

Other notable elements include bright green accents that serve up a nice contrast to the children’s incredibly artistic drawings. That and a metallic silver tongue that breaks off the nearly all-white colorway quite nicely. Finally, a Wings logo sits on the inner tongue.

You’ll also find a translucent ice blue outsole, and three different options for shoelaces. There’s also the signature Air Jordan Jumpman branding on the heel, plus classic Air Jordan 5 netting in the side panels, which in this case are shaped like wings.

The artwork will vary on each pair. That means meaning although these kicks are going to be sporting a similar design, each will be unique. Nike is also releasing them in GS sizes, perfect for gradeschoolers who want to up their shoe game.

This year’s Air Jordan 5 are a little different from the previous iterations. The kicks come in dark colorways that wear over time to reveal a golden sheen. However, we’d argue Nike did the right thing by giving the kids at Little Black Pearl a medium where they can exercise their burgeoning artistry. Plus, the pair itself acts as a platform for these kids to have more visibility, alerting sneakerheads that great art can come from anywhere, even from children in underserved communities. 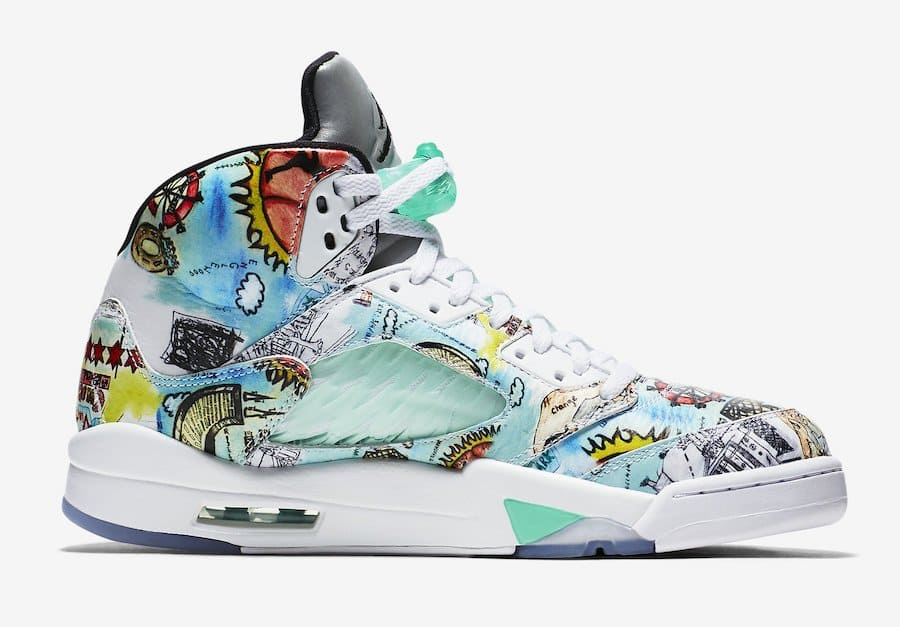 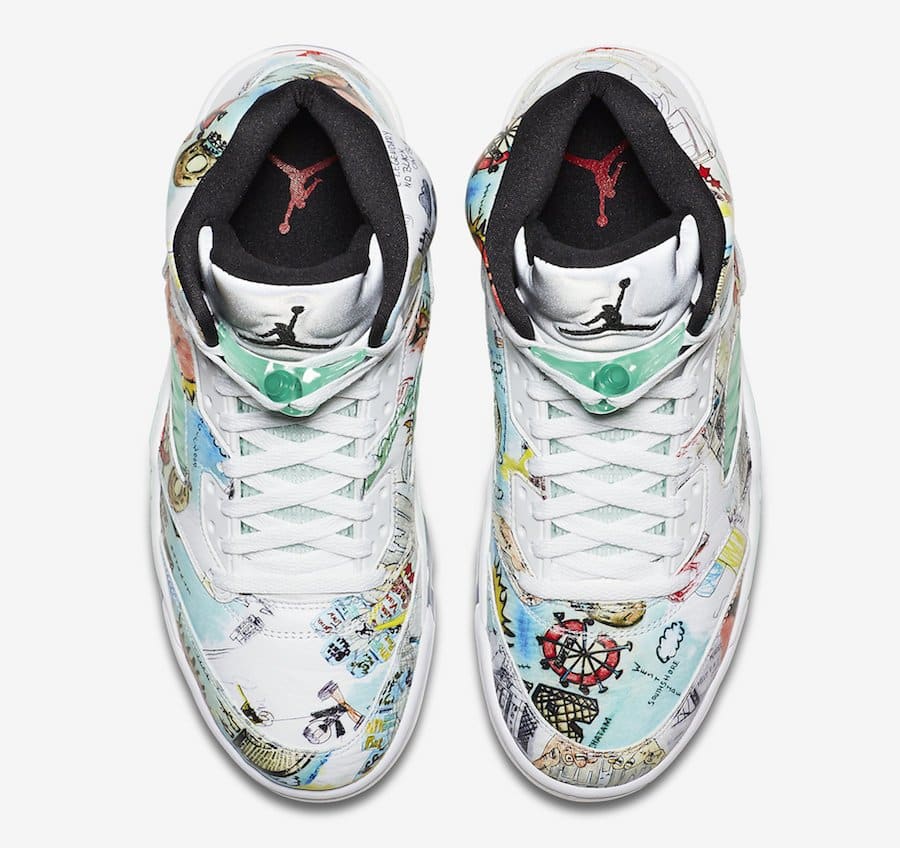 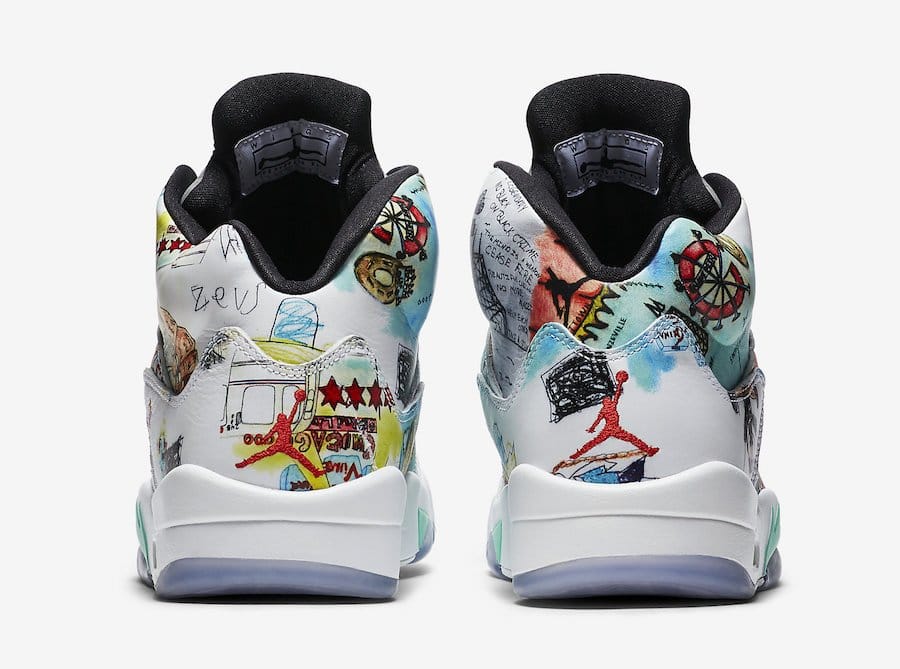 If you're sprouting hair in all the wrong places maybe it’s time to add an ear and nose hair trimmer to your grooming gear. We have ten options right here!

Read more about the top Timex watches, with designs for every occasion. From smart evening watches to tough sports timepieces, Timex have a broad range of styles for every man.

The On Cloudrock Edge Raw is 80 percent made from waterproof and windproof recycled materials and provides cushion and great grip.

The Nike ISPA Drifter Gator Is An All-Weather Footwear

Nike ISPA Drifter Gator comes with a deployable shroud that protects the legs and feet from rain, mud, dirt, and more.

How To Wear Men’s Casual Outfits

Casual wear does not have to be boring or uninspired, so experiment a little bit but stay within the guidelines and all should be good.