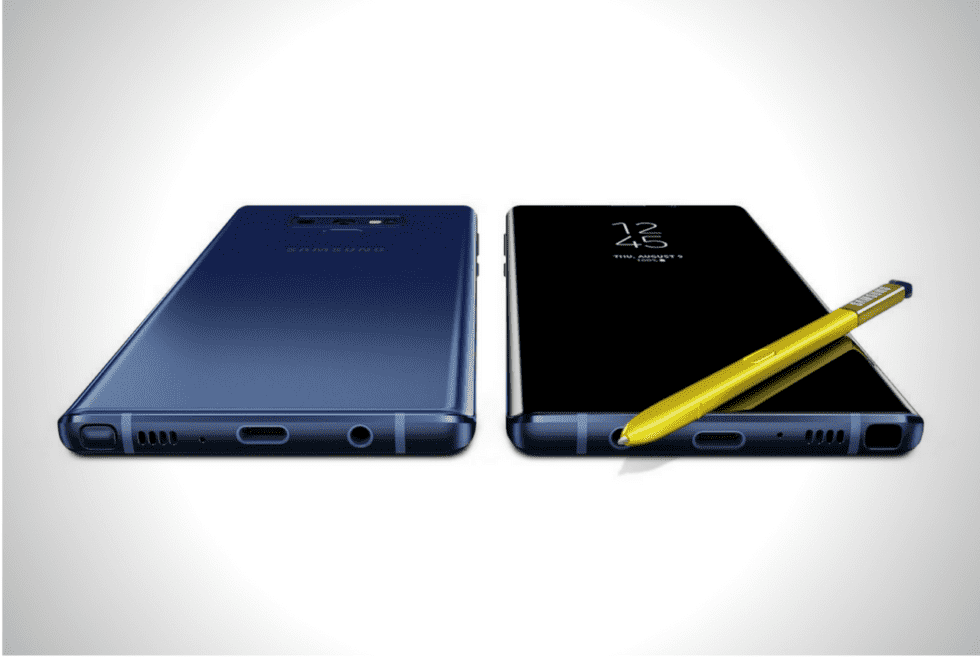 It’s been a while since Samsung announced something that sparked excitement among the tech industry. The release of its previous two mobile device models was met with lackluster reviews. Additionally, it failed to meet the company’s sales targets. Now, the gloves are off as the South Korean manufacturer prepares to launch the Samsung Galaxy Note 9.

After the unfortunate battery fiasco that plagued the Note 7 shortly following its launch, people were a little hesitant when it came to the succeeding installations. Samsung wants to put the past behind them and earn our trust yet again. To show that they’re confident with the battery technology in the new phablet, they’ve upped the capacity to 4000mAh this time around.

As expected of a flagship smartphone, the Samsung Galaxy Note 9 arrives with the best gear in tow. Armed with a Qualcomm Snapdragon 845 SoC paired with an 8GB RAM, you can expect the speediest experience when it comes to games and productivity. The base model comes with 128GB of internal storage, while a 512GB option is likewise available. Its stunning 6.4-inch Infinity display boasts eye-popping colors and curves beautifully on its edges to meet the metal frame.

Its biggest highlight is the new S-Pen, which uses Bluetooth LE technology. You can now use it to control presentations, the camera, and compatible apps. Fans of the Note series will be happy to know that the fingerprint sensor has finally been relocated just below the rear camera module, which is supposedly more accessible than the one on its predecessor. 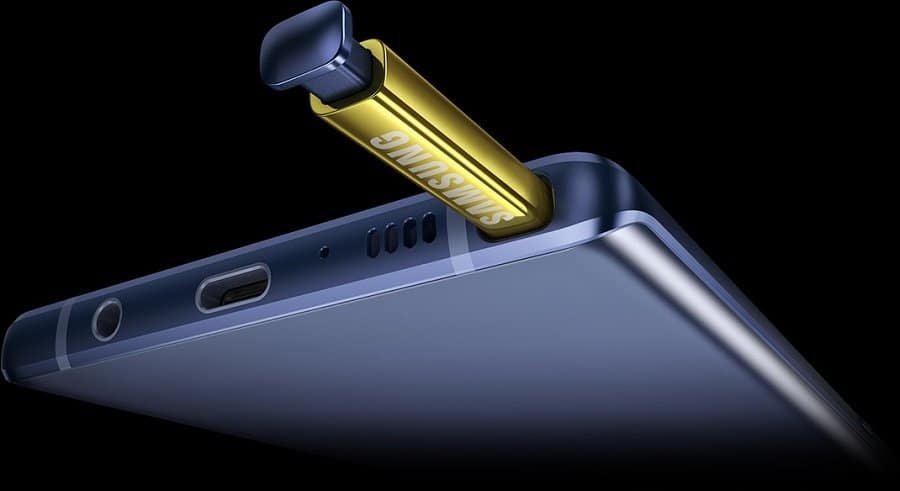 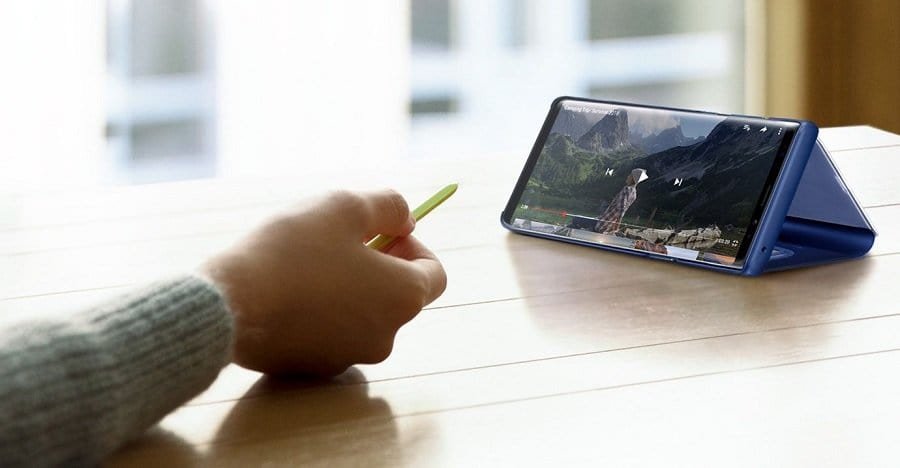