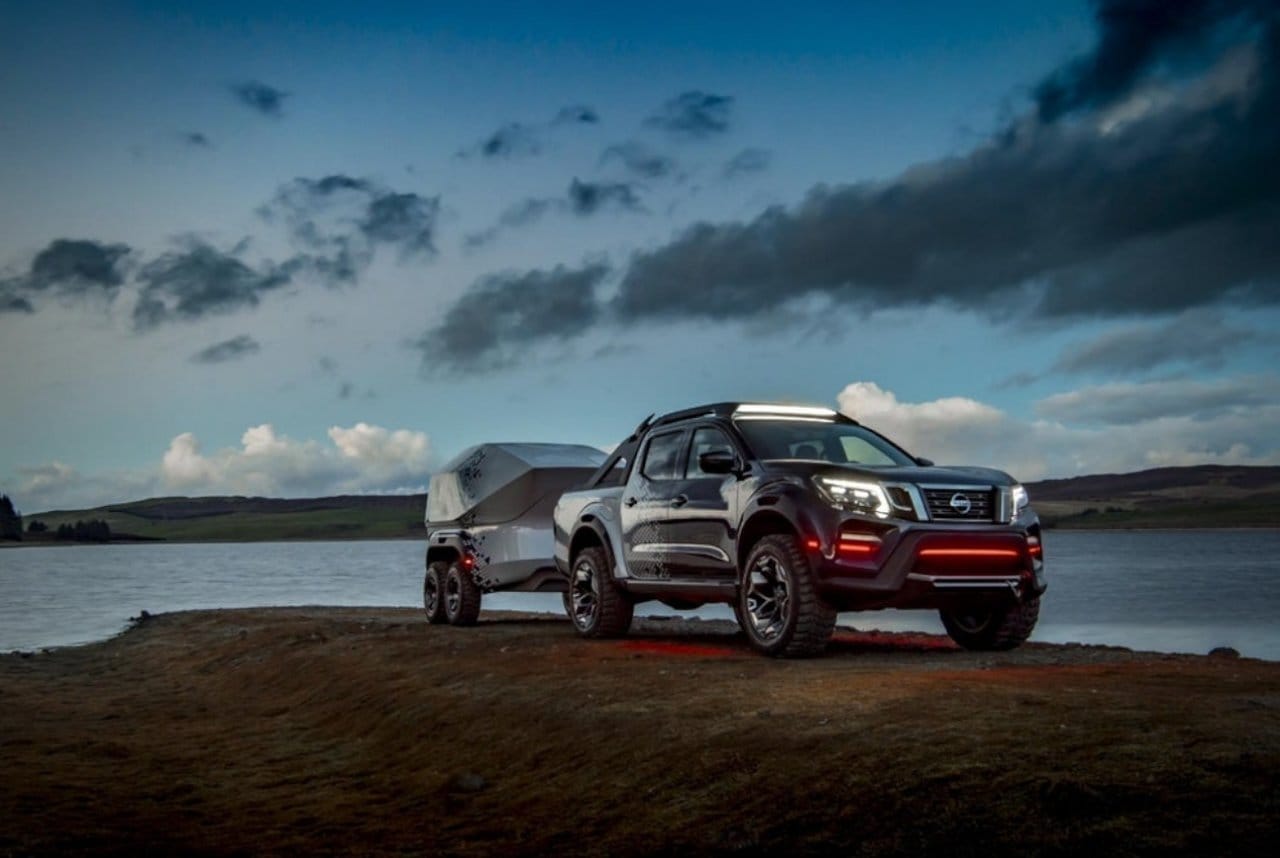 Nissan is no stranger to out-of-this-world concept cars. It’s unveiled quite a few futuristic auto ideas in the past several years itself. However, its latest, the Dark Sky, is perhaps the coolest yet.

Shown off at the 2018 Hannover Motor Show in Germany, the Dark Sky is a modified European Navara pickup that doubles as a space observatory on wheels. Nissan developed it in collaboration with the European Space Agency (ESA), doubling as a car and a mobile astronomy lab. Dark Sky gives astronomers access to so-called “dark sky” locations that are typically hard to reach.

At the back of the trailer is a PlaneWave telescope that ascends from a mechanized roof. To keep it safe, Nissan included its proprietary ProPilot safety system. That allows users to transport the teleport to more remote locations safely.

The car’s design is very much in line with the cosmos theme, of course. It features a mostly black finish with a white “Nebula” parametric pattern on the body and trailer. The grille boasts red LED lighting accents, and there’s even a LED fog light up top.

In terms of power, a 2.3-liter twin-turbo diesel engine that can produce up to 187 horsepower and 331 pound-feet of torque powers the whole thing.

This concept car demonstrates how a pickup like Navara can support ESA’s star-mapping efforts. It helps astronomers conduct follow-up observations from hard-to-reach locations. Given that Dark Sky is a concept, it won’t go into production anytime soon. However, Nissan vows to donate the telescope “to pass on the spirit of exploration and adventure, and to inspire and educate future generations.” 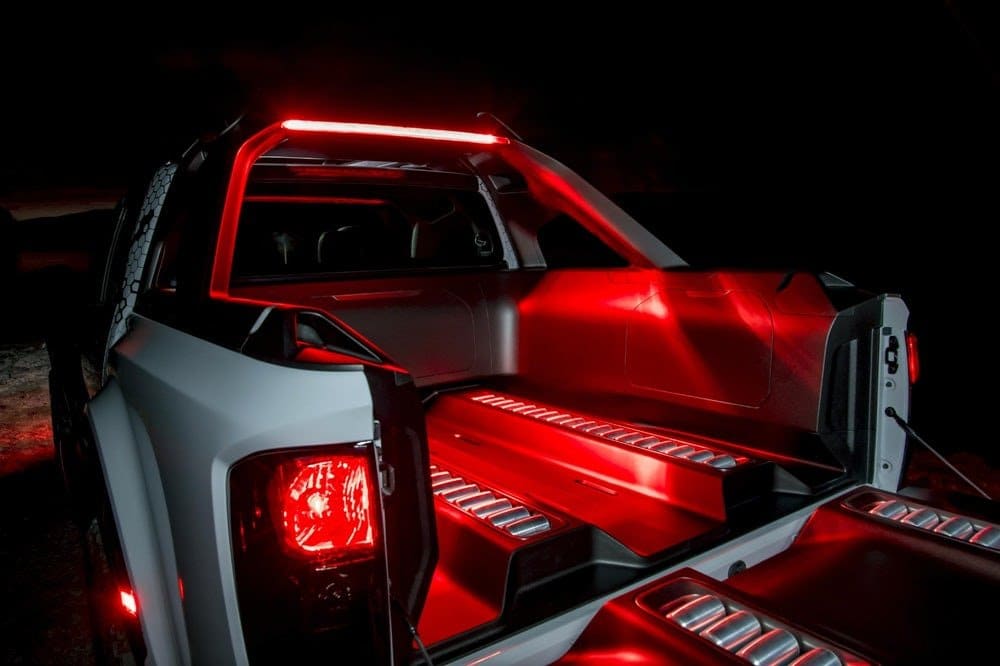 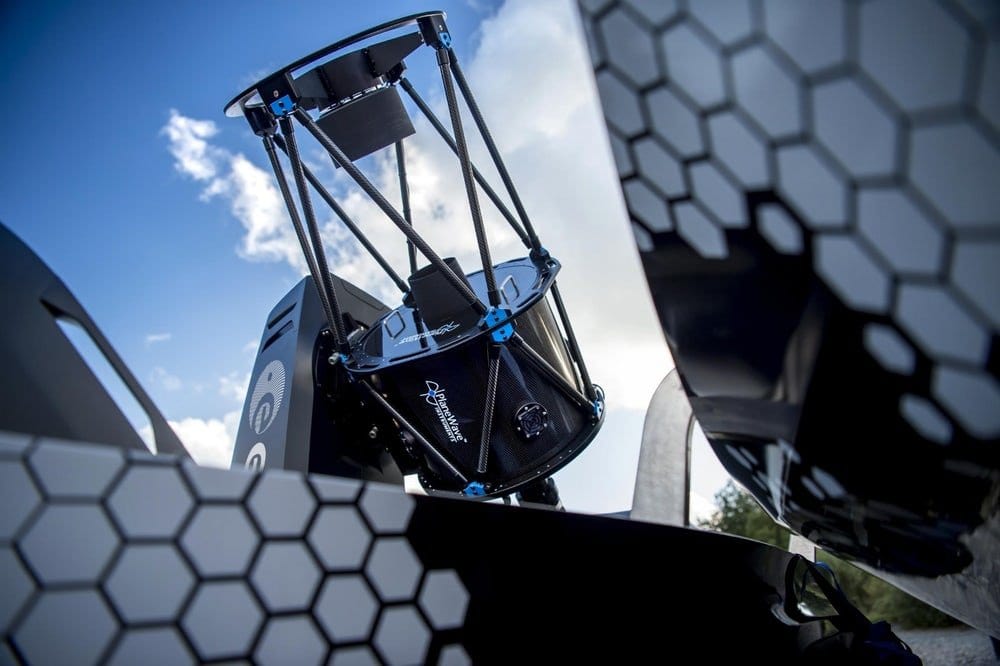 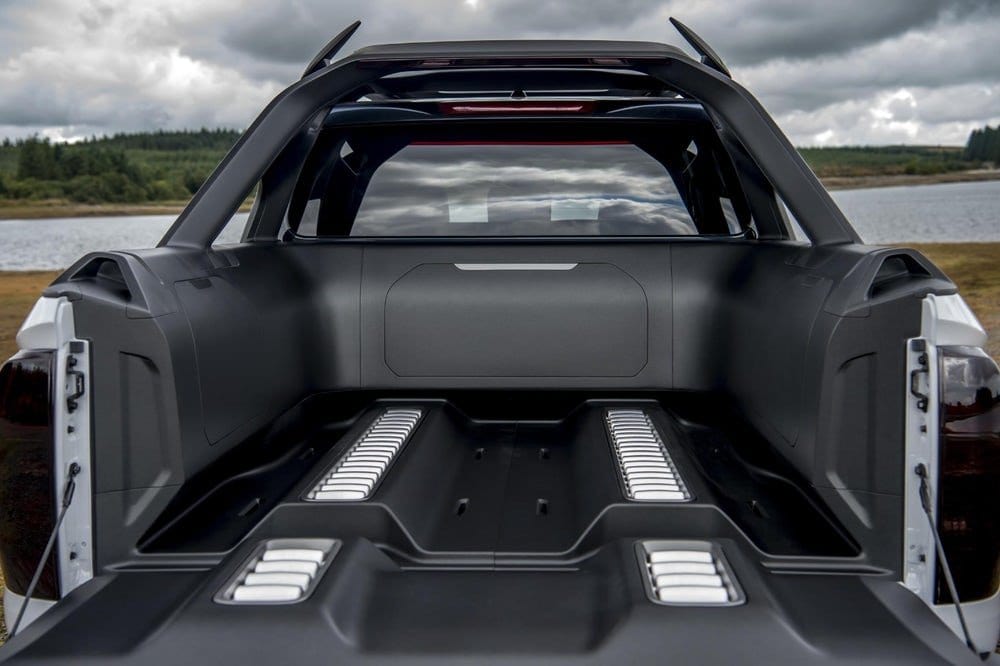 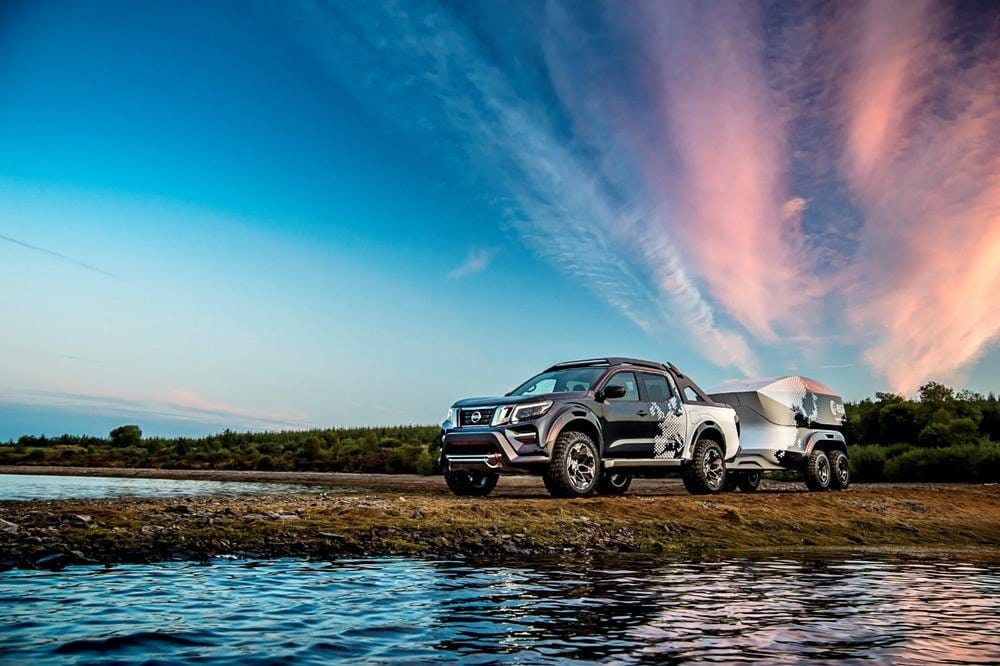 The Punch E-Bike cuts on the frills to render elegant aesthetics and a compact motorcycle that can be stored nearly anywhere and run up to 110 kilometers.

Thanks to the intricate mechanical designs and amazing details, this LEGO Technic Lamborghini Sián FKP 37 is a must-have for gearheads.

The National Hot Rod Association (NHRA) certifies that the 2021 Dodge Durango SRT hellcat can complete a quarter-mile run in 11.5 seconds.

Audi is arming the e-tron S with an additional electric motor to its rear axle. This new system is dynamic and improves handling and performance.