We have something that’s a little bit different from the recent surplus of classic vehicles that are from of American and European lineage. You already know that certain vintage models from Japanese automakers became crowd-pleasers as well. Presently, a lot of auto geeks will immediately point out the latest Nissan GT-R as the poster boy of Japanese supercars. Therefore, let’s take a nostalgic trip back to appreciate one model from its ancestry–a 1972 Nissan C10 Skyline

Here we have a classy ride that might appear on the blocky side at first. Yet, don’t let the body fool you. During its prime, it was definitely a showstopper. This coupe was restored and modified to resemble its GTR cousin. Moreover, the labor that went into its design is amazing. This particular model was a Japan-only release that made its trip to the USA about three years ago. Despite its classic looks, sufficient upgrades and modifications will make it a dream to drive.

Within its Limestone Grey Metallic-clad shell beats a Rebello Racing 3.2-liter straight-six engine. It is mated to a 5-speed manual gearbox—sourced from an R31 Skyline. It sits on a set of Watanabe 8-spoke R-type alloys paired with a brand new set of Toyo R888 Proxes. Other improvements include front brakes taken from an R32 Skyline, Recaro LX racing seats with fishnet headrests, a custom-made 4-point roll bar, and more. Please note that the original owner opted to keep the original driving system configuration intact—thus the coupe remains a right-hand drive unit. 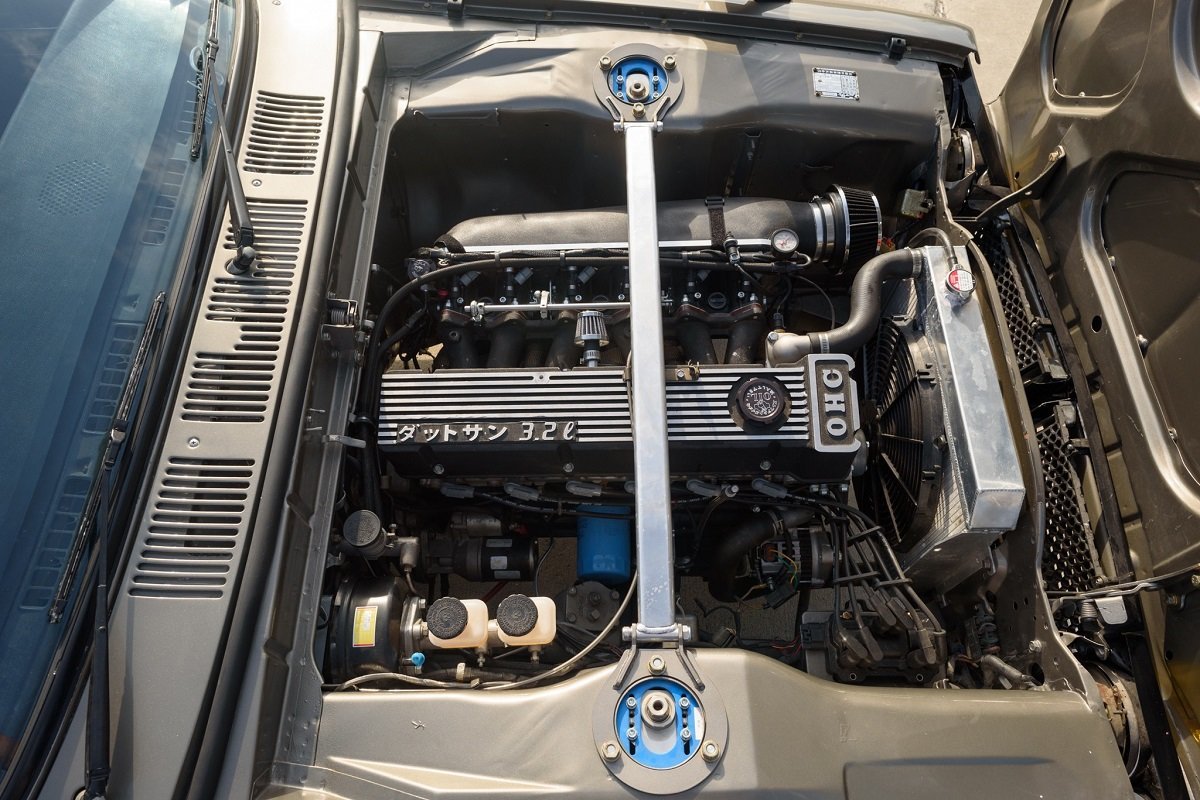 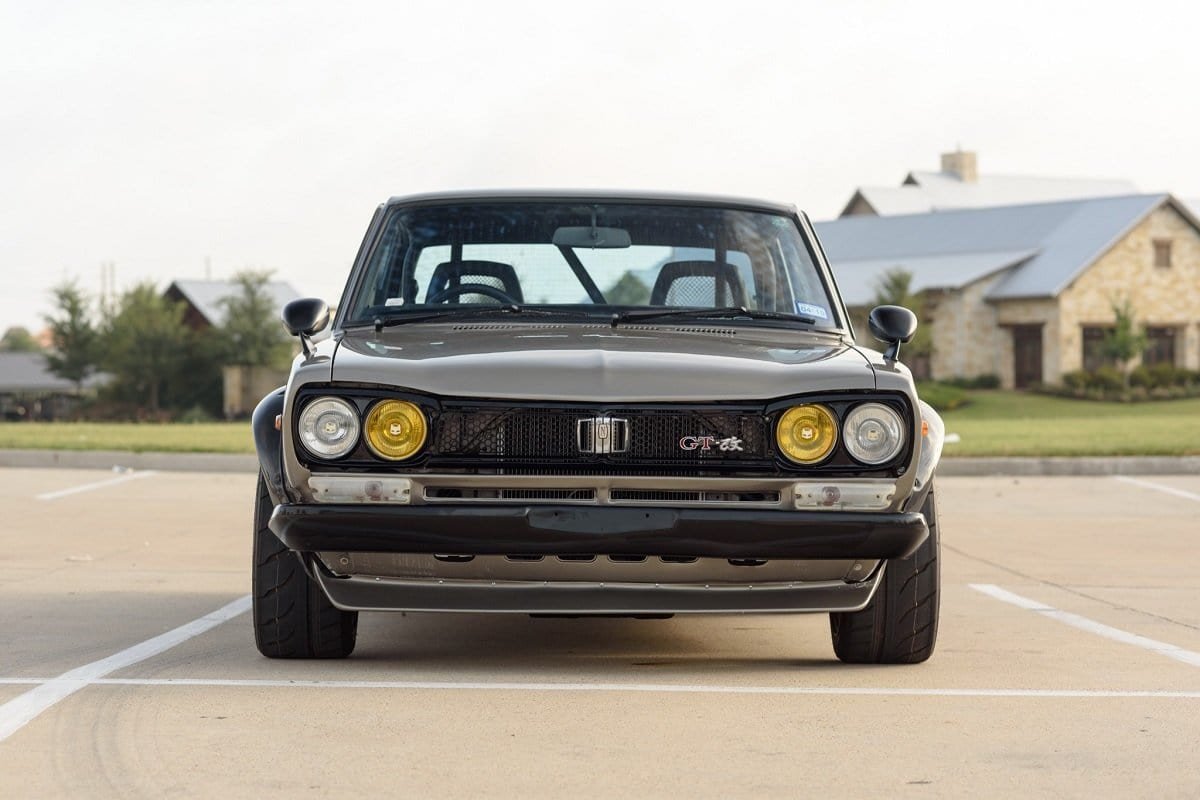 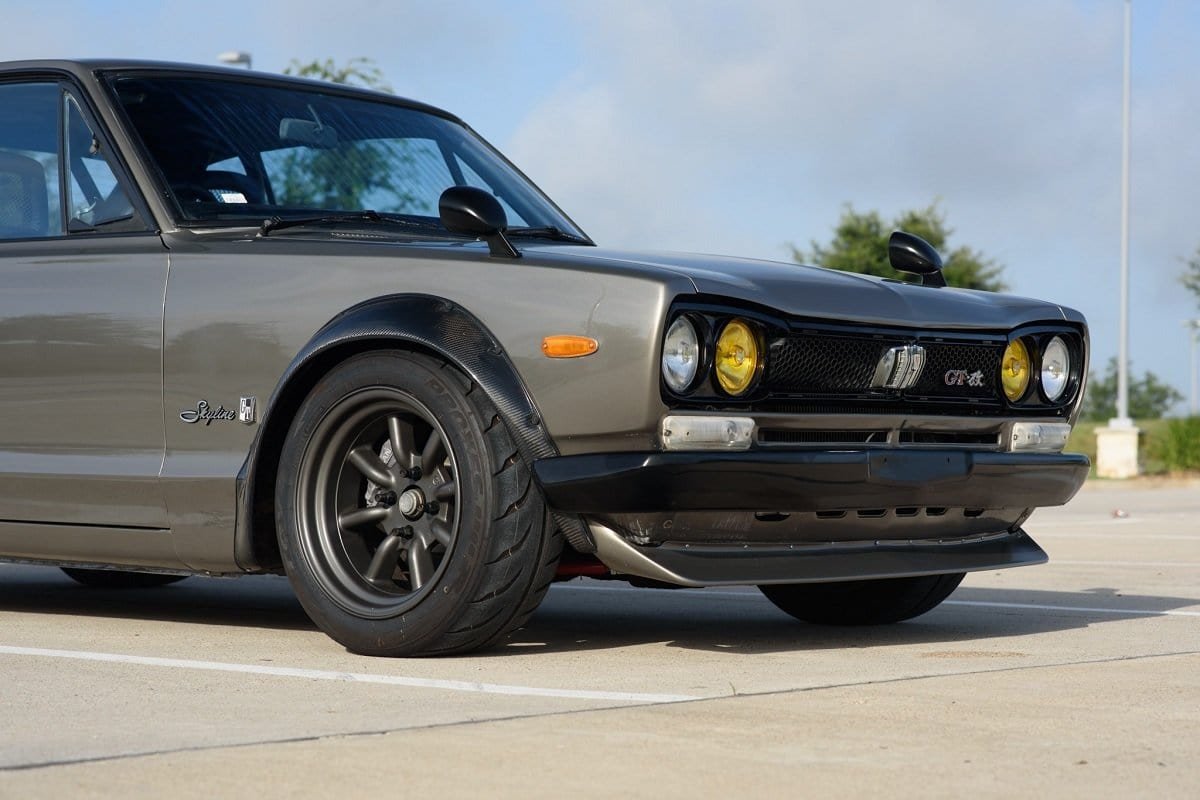 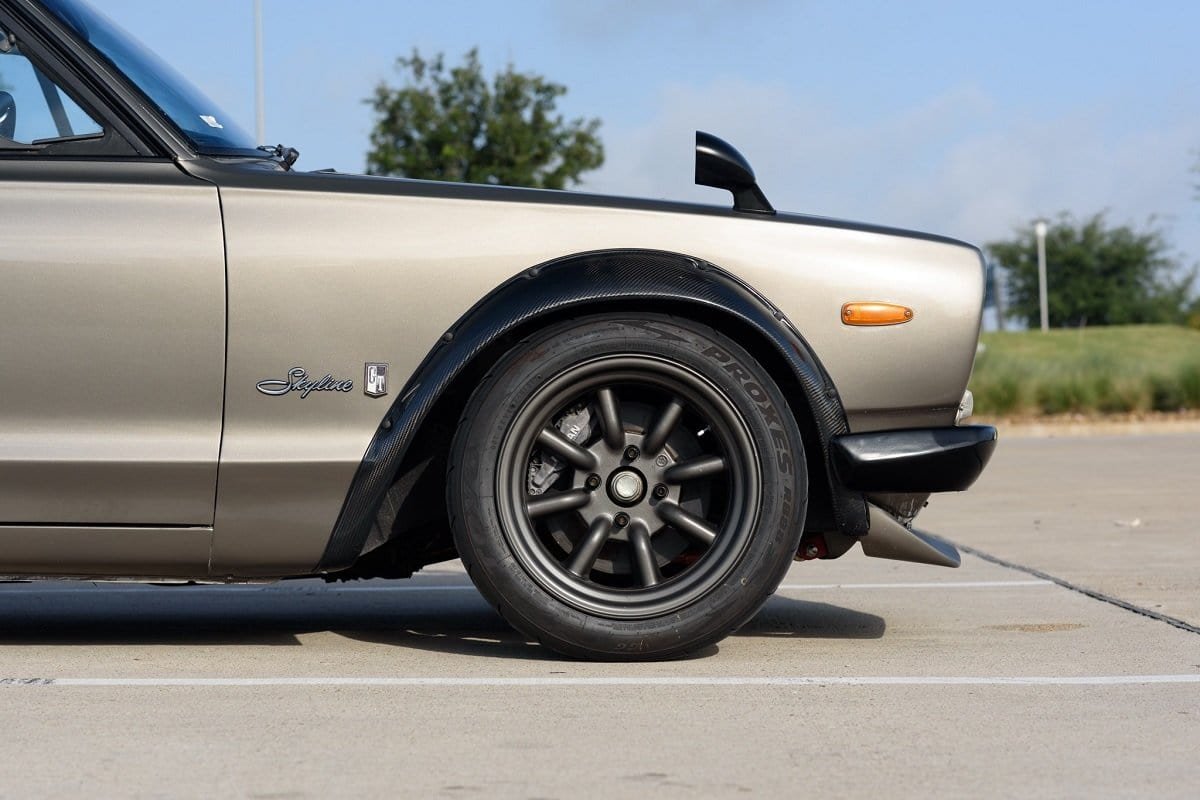 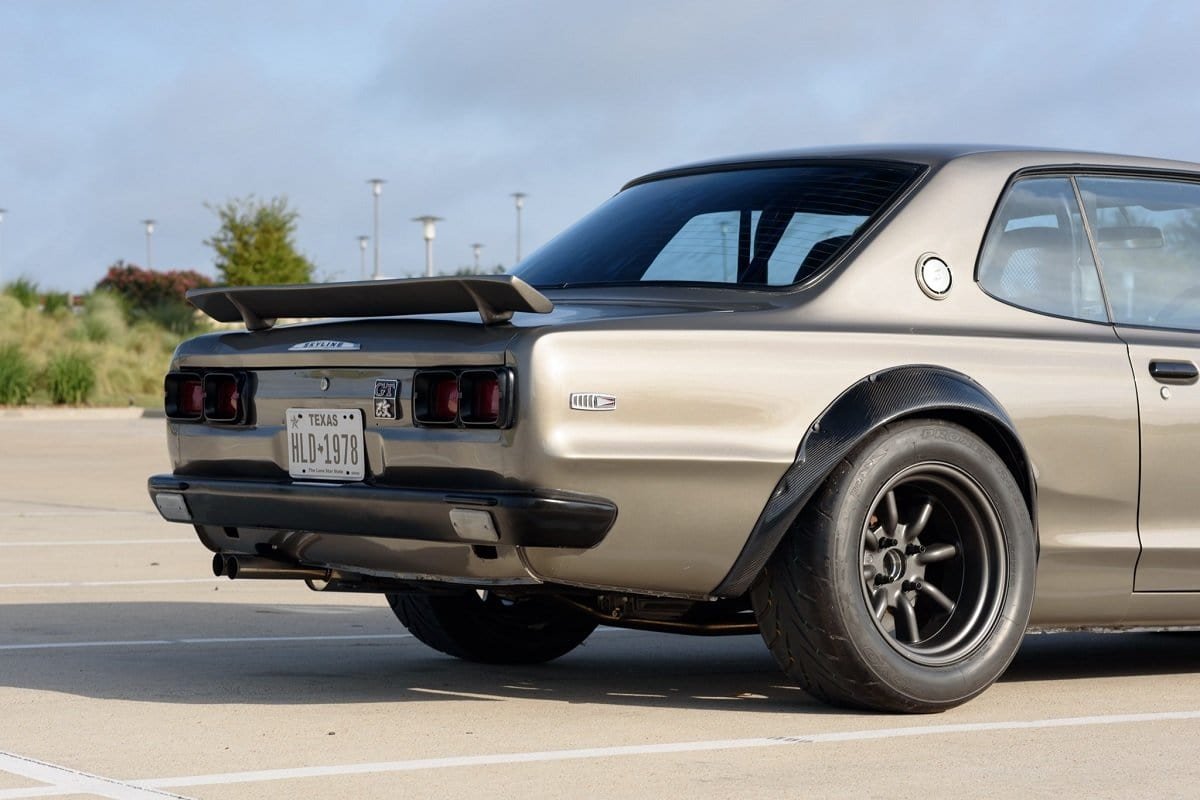 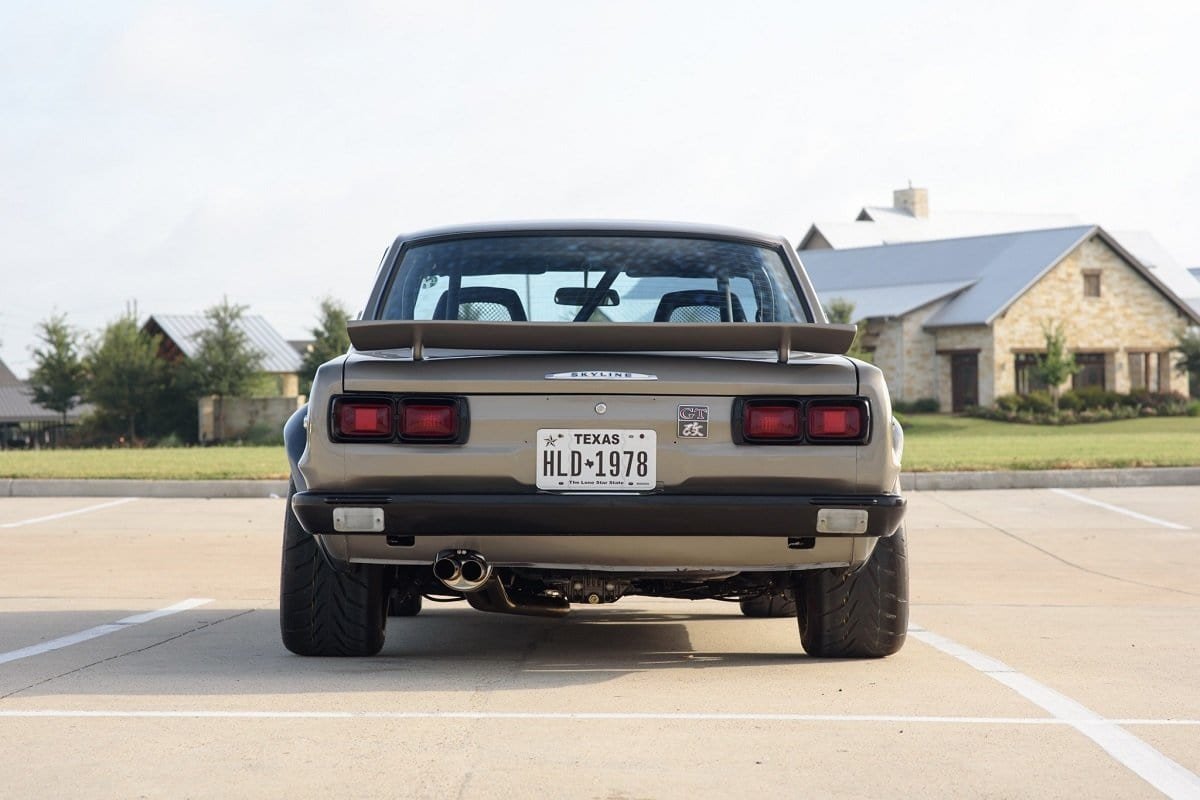