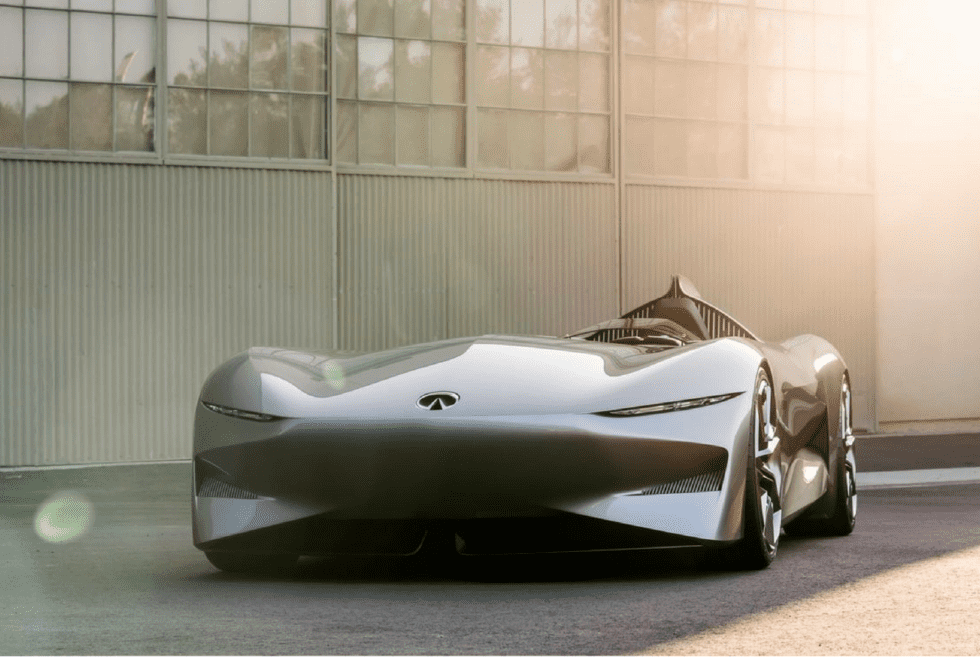 As of now, there isn’t really that much in terms of available choices when it comes to electric vehicles. Tesla is currently the market leader when it comes to motor-driven transportation. Yet, other brands are not just about to sit around and take a beating. The Infiniti Prototype 10 wants to become one of the best there is.

Infiniti supposedly has plans to develop a new lineup of electric cars. To demonstrate how far along they are with the technology, the manufacturer showcases the Prototype 10 as a proof of concept. This open-top futuristic model seats only one and sports an aggressive aerodynamic frame.

It’s quite a sight to behold due to its unique body that appears to have been fabricated into a single continuous form. Karim Habib, the brand’s new Executive Design Director, is at the helm of this project. He hinted that the company plans to take some cues from the concept speedster and meld it with some of its future production cars. Draped in elegant silver paintwork, the Prototype 10 is a sleek as futuristic vehicles can be.

The front-end holds two slim slits that house its LED headlights, while the sharp geometric shapes of its wheels are likewise exquisite to look at. Inside the cockpit is a black leather-upholstered driver’s seat paired with a 4-point harness for safety. The steering wheel features an integrated digital instrument panel display. Infiniti projects that by 2021, its entire catalog will run on electric motors only. We love that the company has an emission-free outlook for the future. 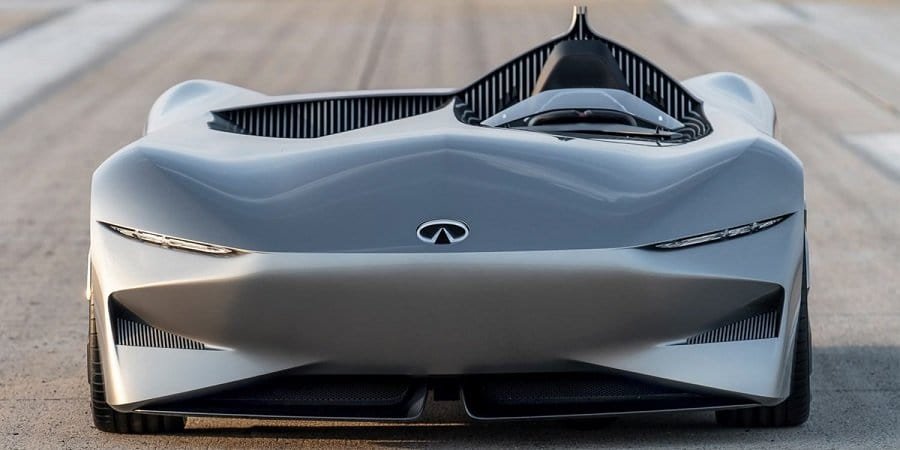 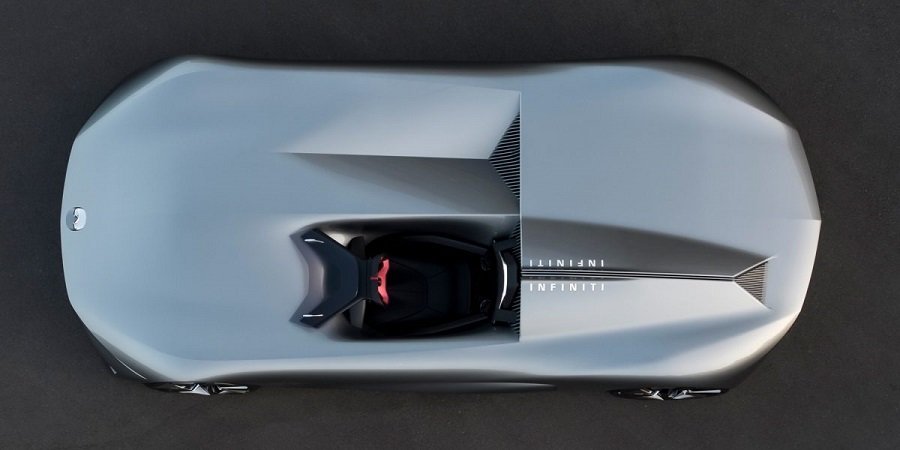 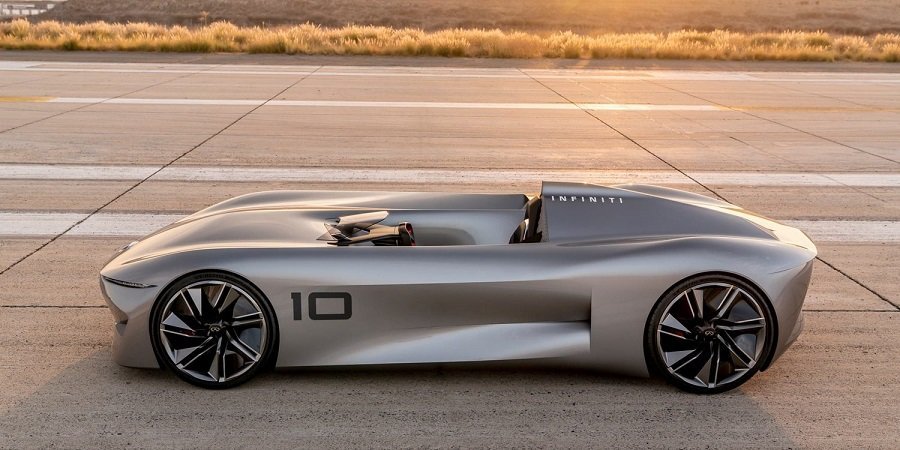 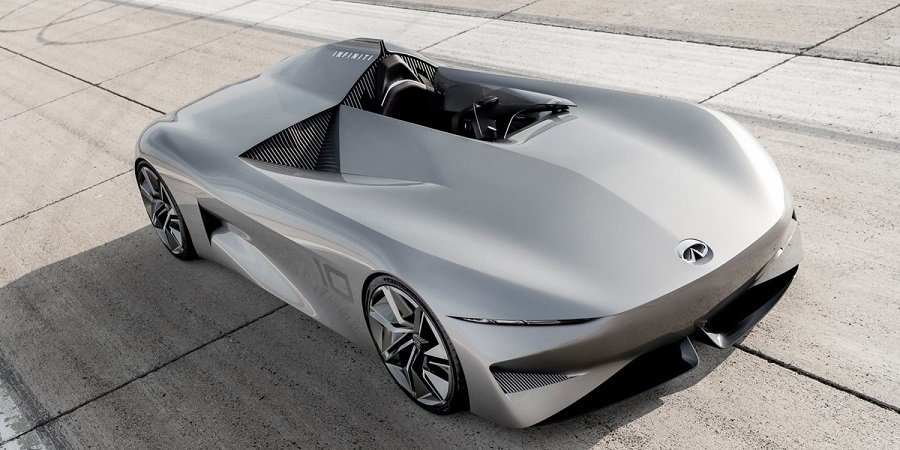 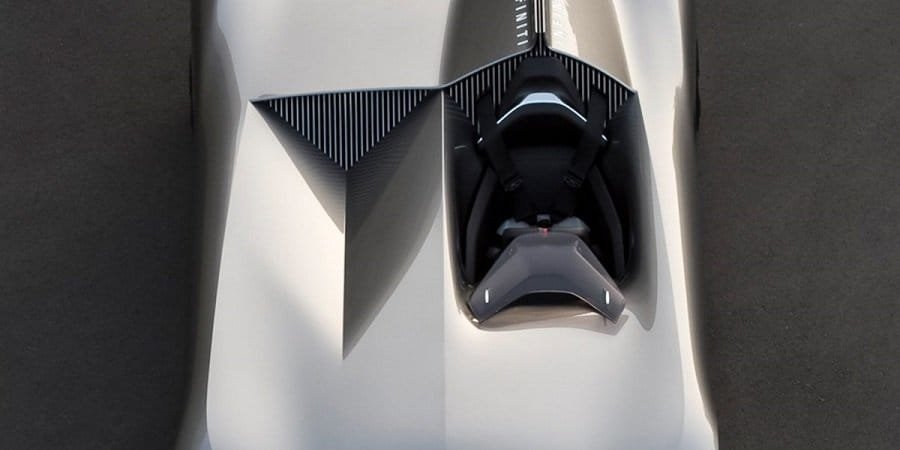 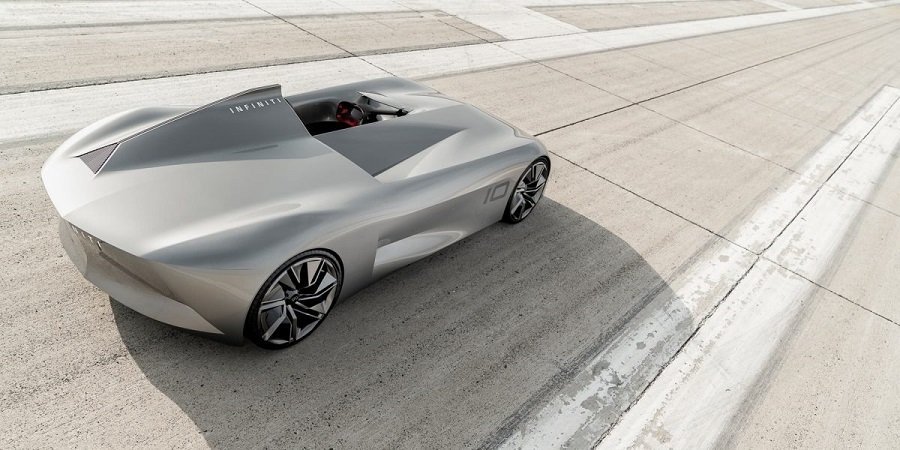 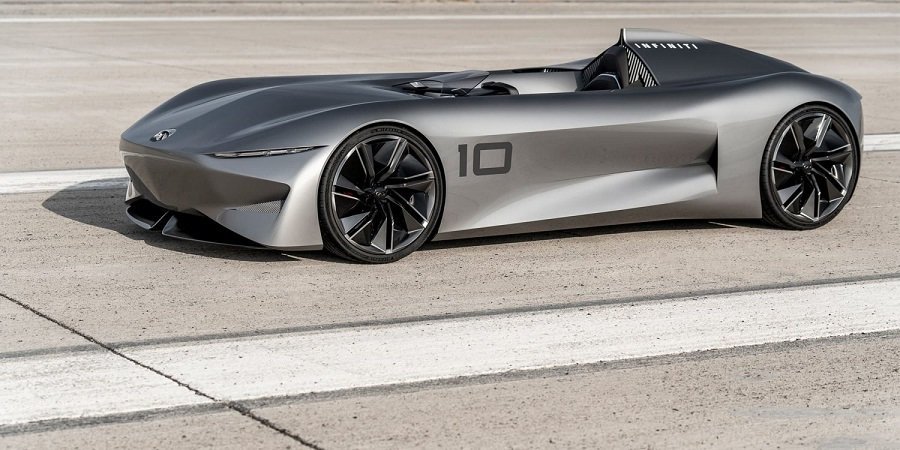 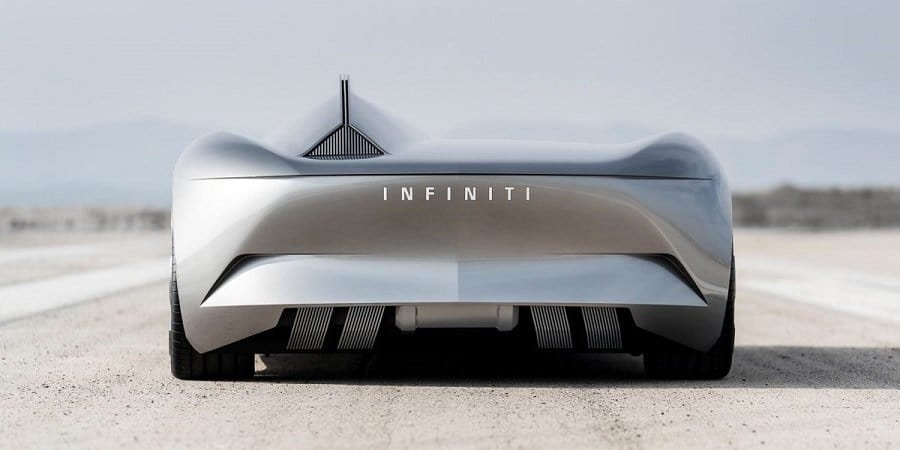 Gear Up For Adventure With Benelli’s New BKX 250