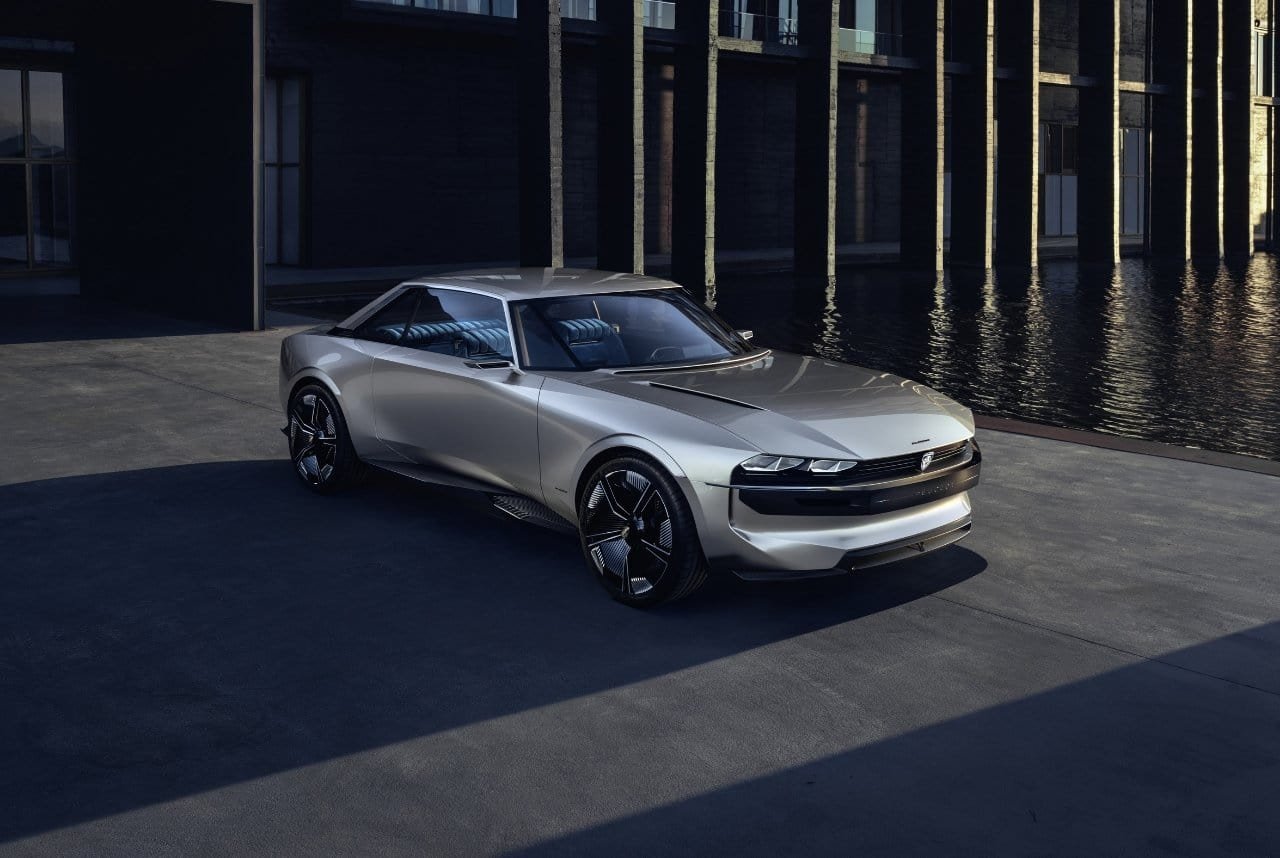 Like it or not, you cannot deny that automakers are already making the gradual shift to electric-powered vehicles. Conventional automotive purists might object and state that a gasoline or diesel-powered transport is the only way to go. Yet, we have to understand that environmental experts have conducted studies that reveal why fossil fuel is not sustainable.

We’re glad that an overwhelming number of manufacturers have opted to follow Tesla’s footsteps. Peugeot is the latest marque to join the fun and it does so in a flashy and exciting way. Now let’s jump right in and explore the nuances of the e-Legend Concept.

Right away, avid fans of the French carmaker might be at a loss for words regarding the design language flaunted by the e-Legend Concept. Don’t take it the wrong way, it actually looks amazing, but if you were expecting something with more of a European flair, then it might not be your cup of tea. We were stunned to discover that it exudes an aura of Americana with its pony car-inspired form factor. Just like us, we know some of you are impressed.

According to Peugeot, this sporty electric-powered coupe will boast advanced motor technology that generates up to 456 horsepower and 590 lb-ft of torque. Its acceleration is no slouch either with a 0-62 mph sprint completed in less than four seconds with a 137 mph top speed. Other than its looks and performance the e-Legend Concept is projected to deliver at least 373 miles on a single charge. It looks like the future is bright for EVs. 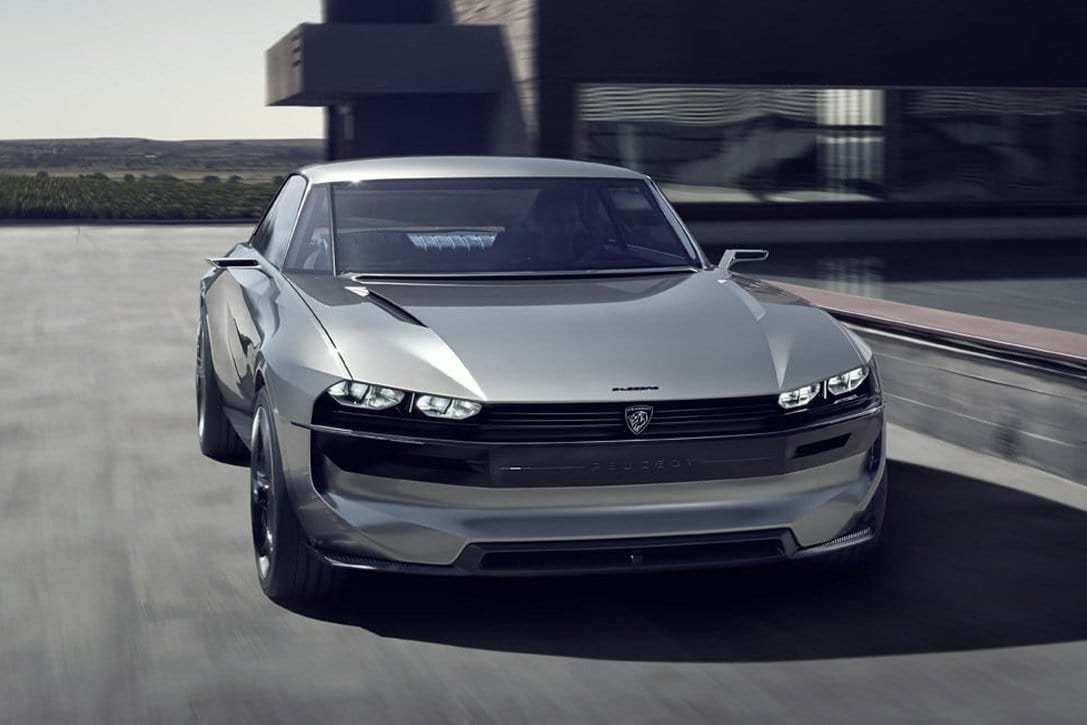 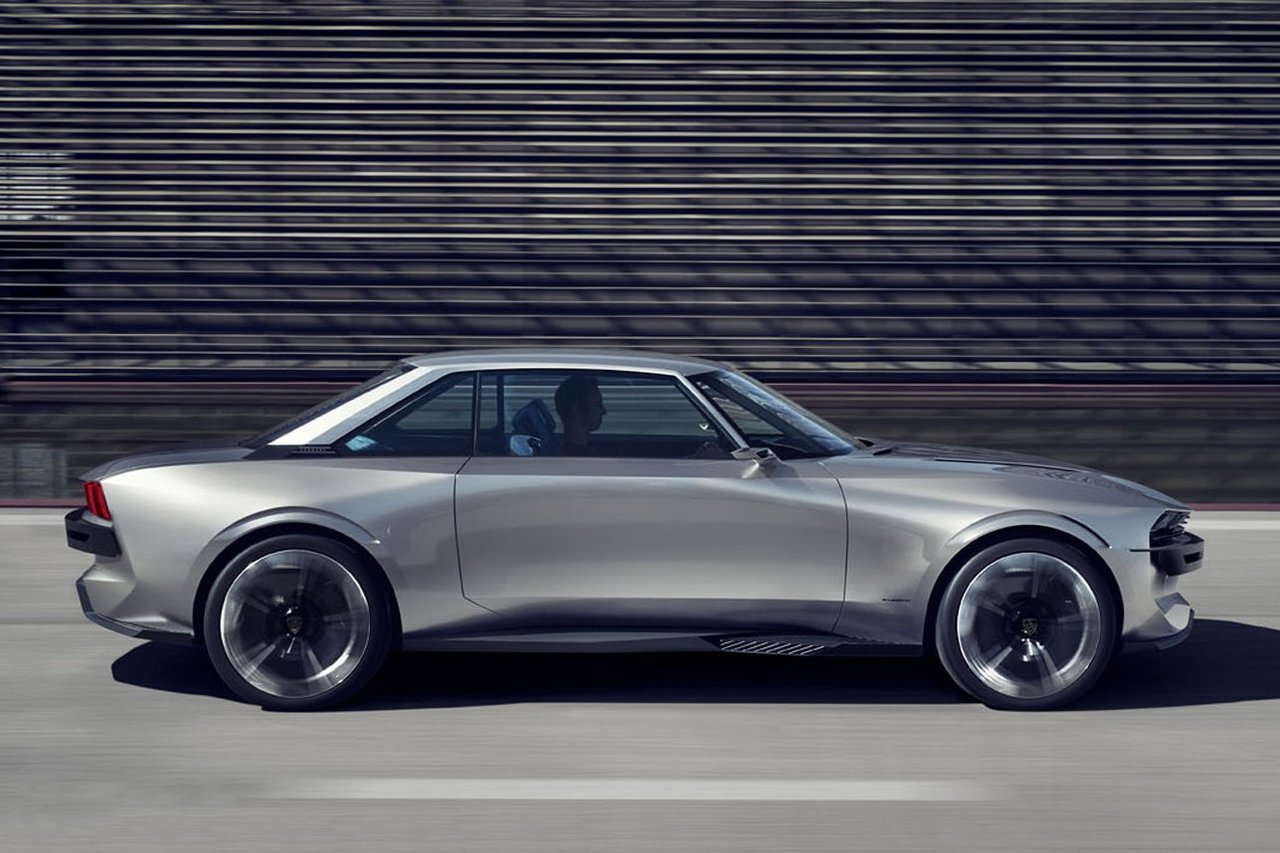 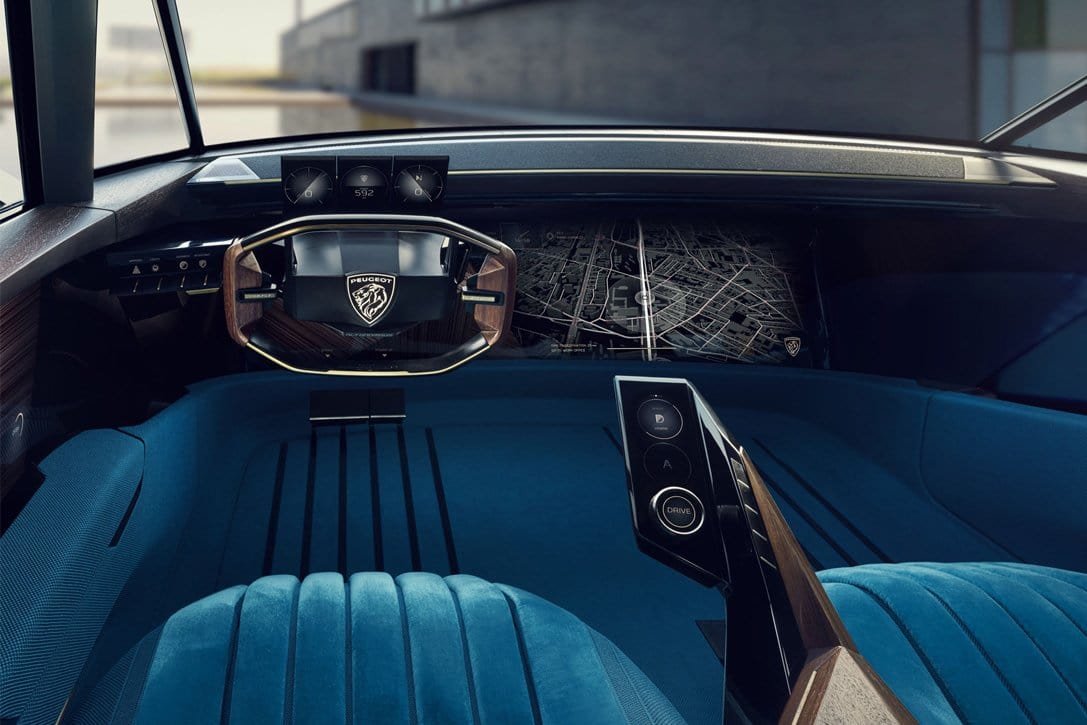 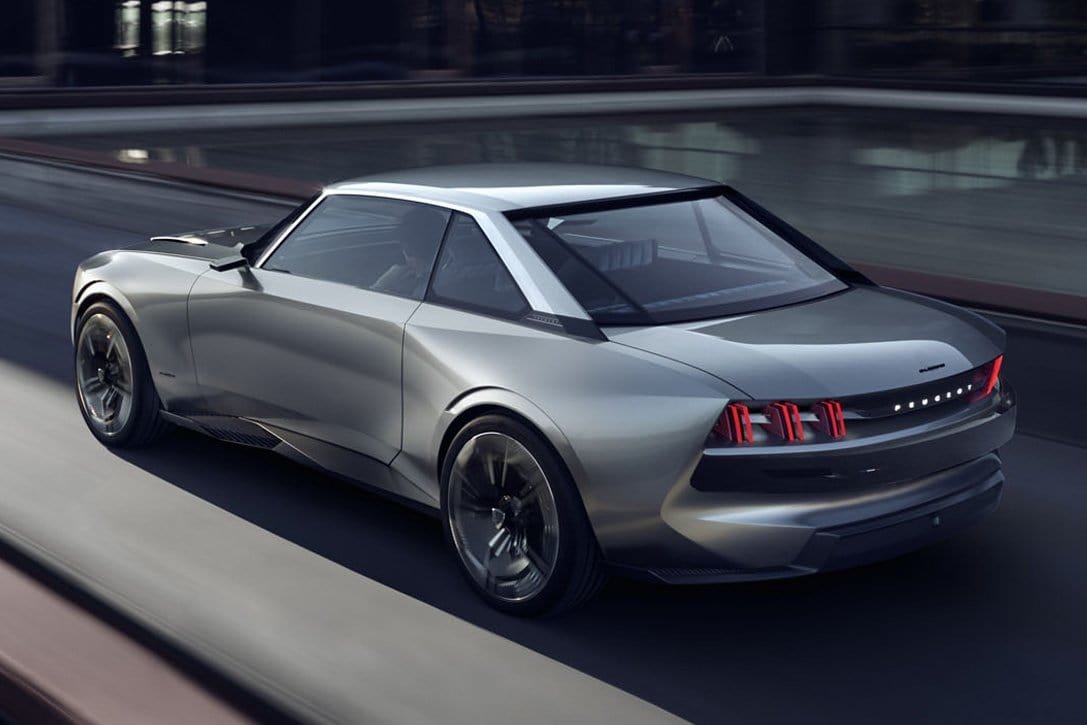 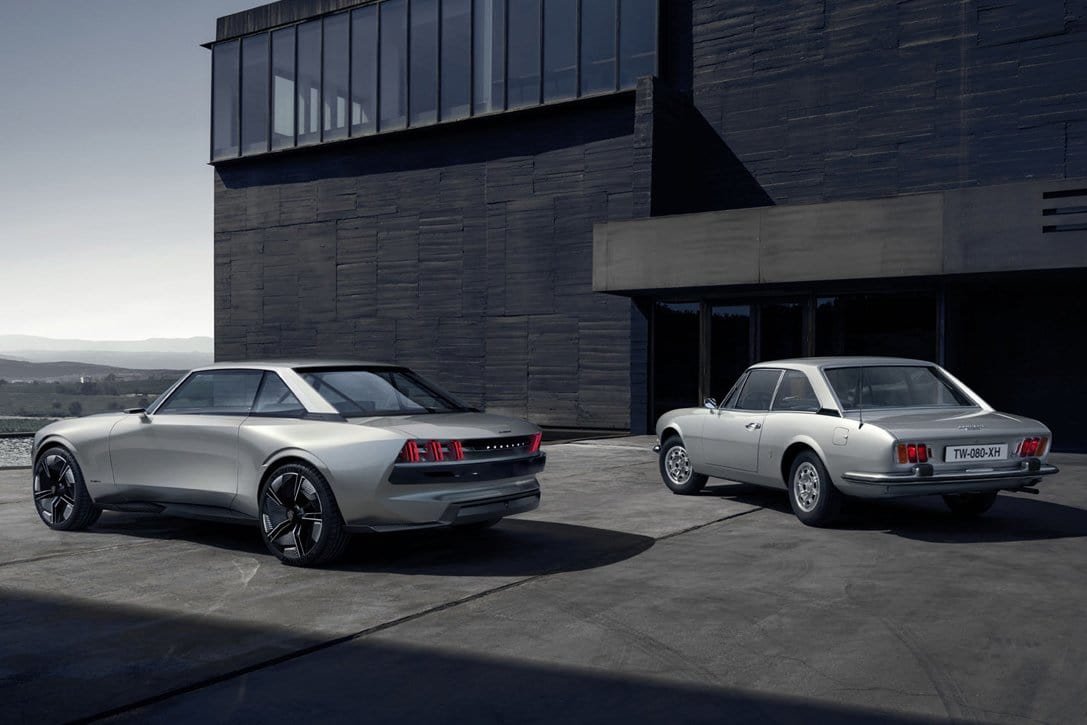