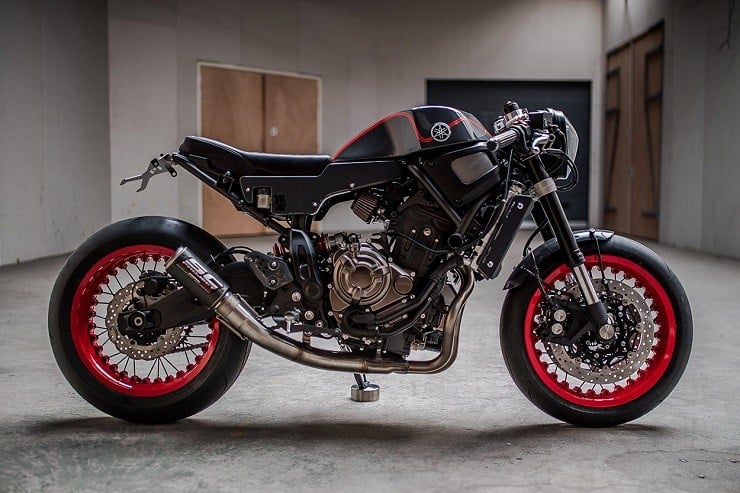 It seems that Arjan van den Boom of Amsterdam’s Ironwood Custom Motorcycles is barely finished with one outstanding build than he’s off showing another one.  This new challenge came from luxury watchmaker TW Steel to turn a new production street scrambler into a “low, fast and mean kinda cafe racer,” he said.

To give a shorter profile to the XSR700, new, shorter forks were fabricated and installed.  Since the bike was intended as the compliment to a deluxe chronograph, it had to demonstrate similar accents to its namesake watch and the bodywork of the Yamaha soon captured that in aluminum side covers, fenders, radiator and chain guards, and the tank which actually covers a fuel cell.  The new seat was created by Marcel Miller who also inset small LED taillights into the back.  The aggressive chassis sports an Öhlins rear shock over red Kineo tubeless wheels with slick Continental Race Attack tires.

The very rise-of-the-machines styling Ironwood Custom Motorcycles gave this XSR speaks of a power that transcends mere metal in this racing bike.   [via] 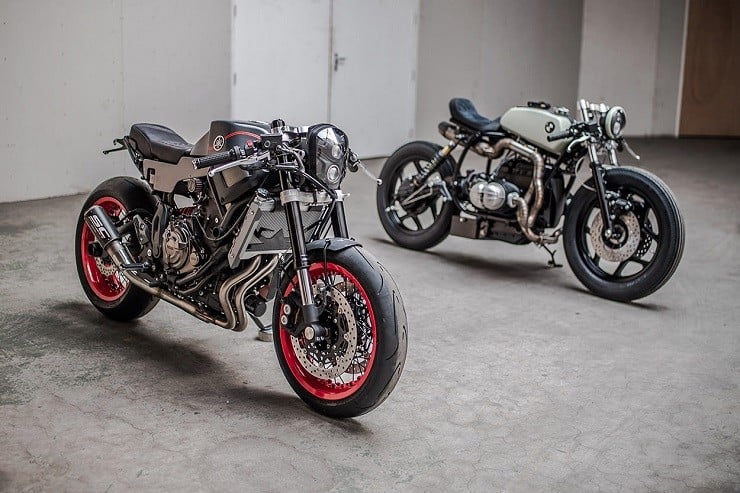 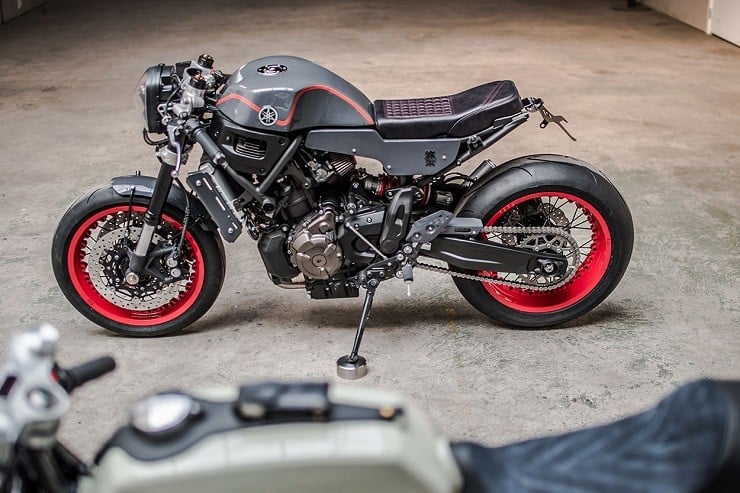 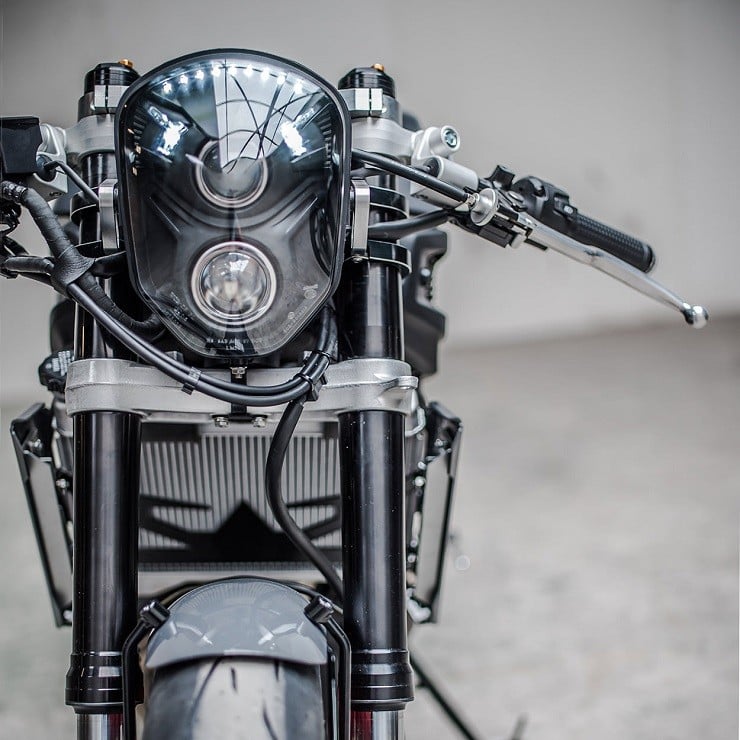 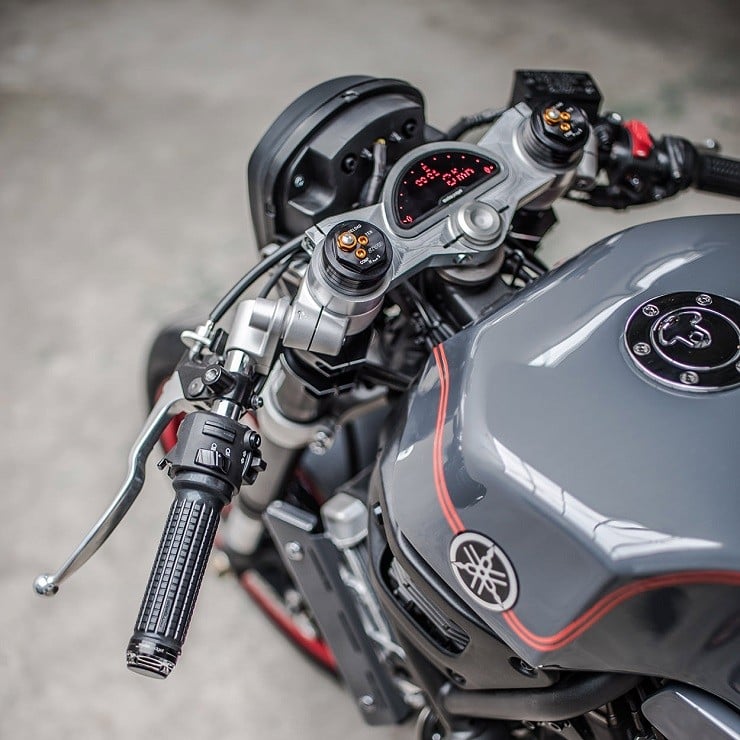 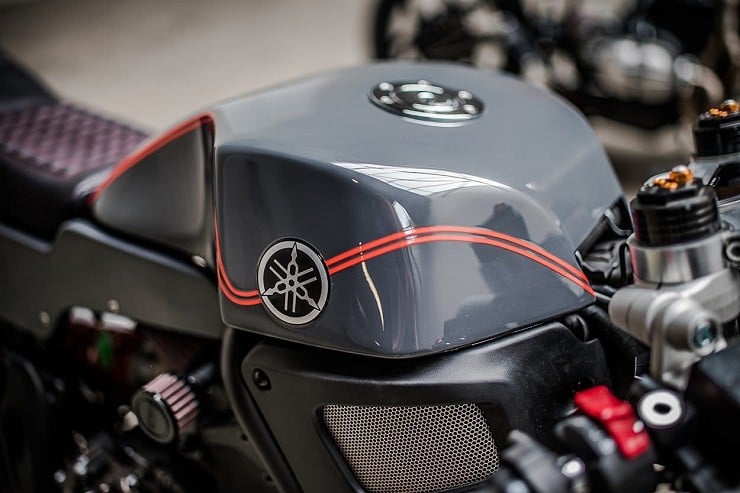 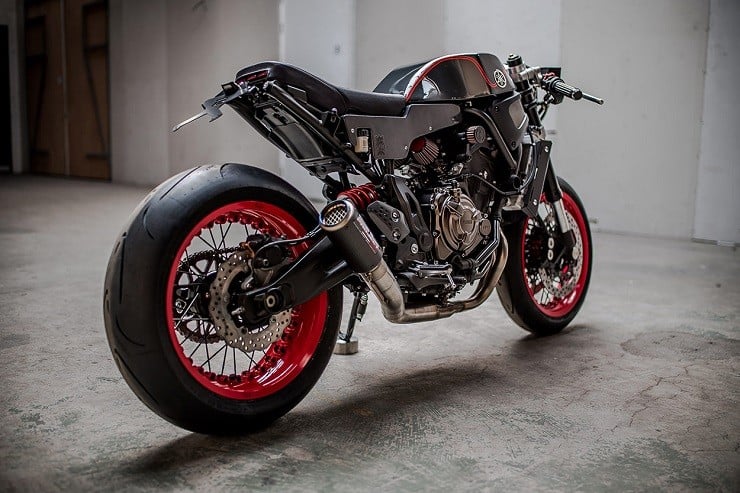 You’re looking at the Aston Martin Vanquish 25, Callum’s first project since launching his new firm after he parted ways with JLR.

Tushek dishes out pretty interesting builds. Its latest car is every bit as formidable as the previous ones. Check out the TS 900 Apex.

RM Sotheby's is showcasing the 1996 Zagato Raptor Concept -- a rare one-off coupe that came after the Lamborghini Diablo.

Even though it's just a concept, the Porsche 988 VISION is a magnificent example of what a mid-engine hypercar from the German automaker could look like.