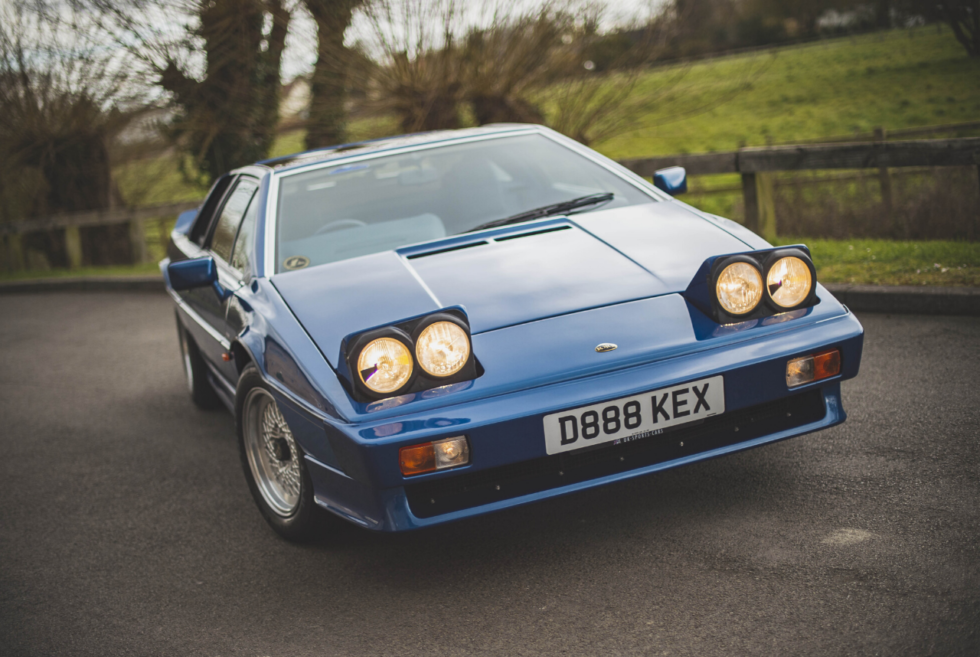 Car aficionados and collectors are always on the lookout for the coolest rides out there. We at Men’s Gear believe that it is our duty to bring some of them to your attention. We usually showcase some of the coolest new machines, but there are treasures in the auction market. Moreover, some rare classics can sometimes show up. Thankfully, one such item just did and it is a 1987 Lotus Esprit Turbo HC.

With 30-year production run under its belt, this is one of the most iconic vehicles to roll off the assembly line. Those who have been spoiled by the dynamic curves of modern supercars will note that this one does stand out. The angular shape of the body reminds us of the design philosophy of its era that still holds up to this day.

This 1987 Lotus Esprit Turbo HC is now in the hands of The Market. As of this writing, the current bid is now approximately at $49,000. However, it is still up for grabs for those who are willing to make an offer. Those who intimately know their automotive history will recognize that it is a limited-edition model.

Records show that its serial number marks it as 10 of 21 examples to commemorate the 21st anniversary of the British marque. Additionally, it is one of five with a two-tone Essex Blue coachwork. The 1987 Lotus Esprit Turbo HC comes from a private collection with only 54,600 miles on the odometer. You’re looking at a once-in-a-lifetime chance own this beauty that many can only dream of.

Make it your own now: here 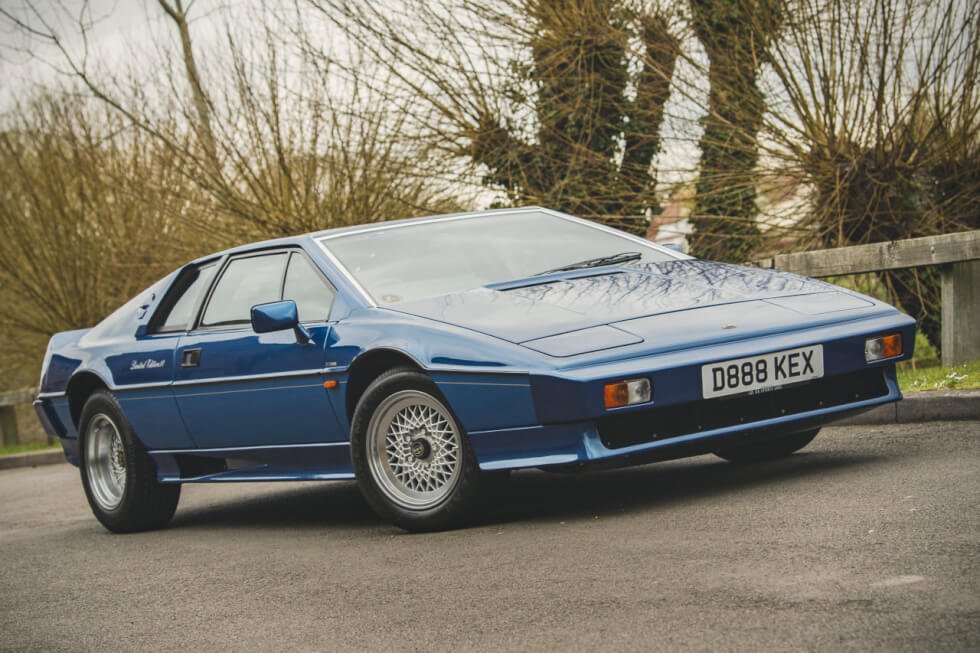 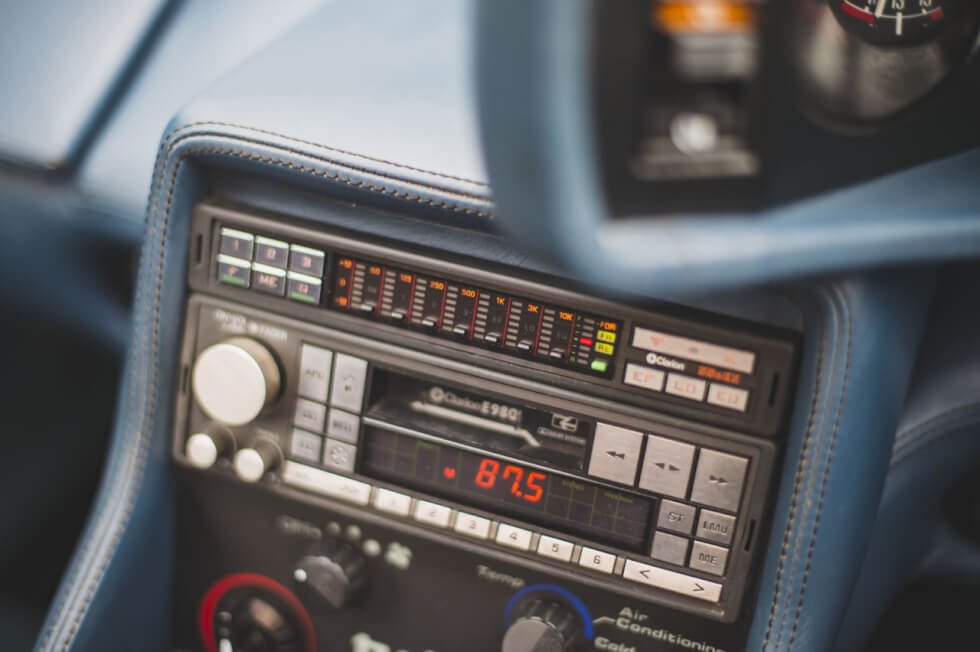 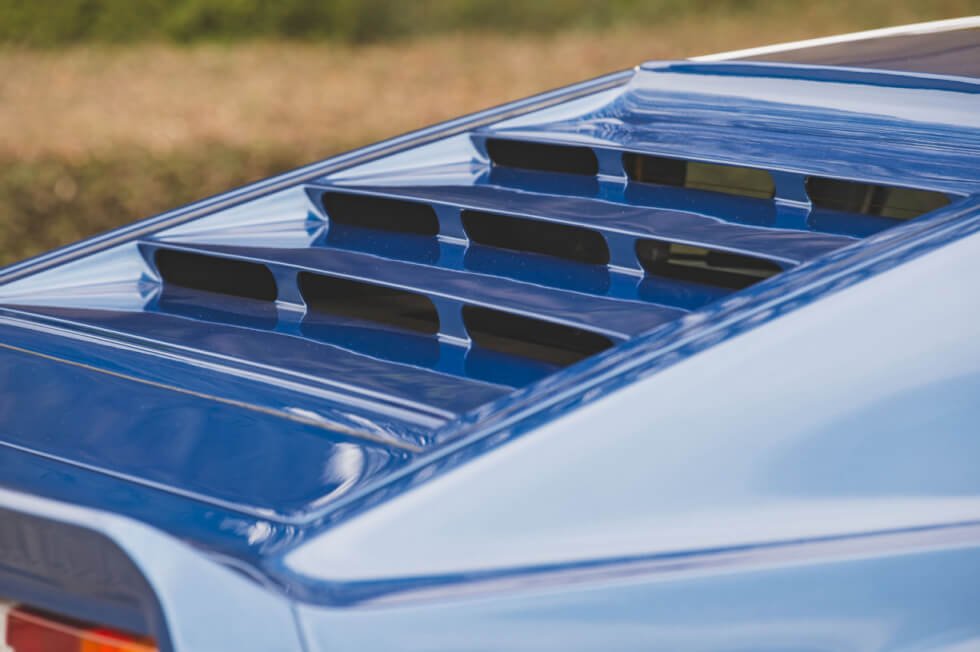 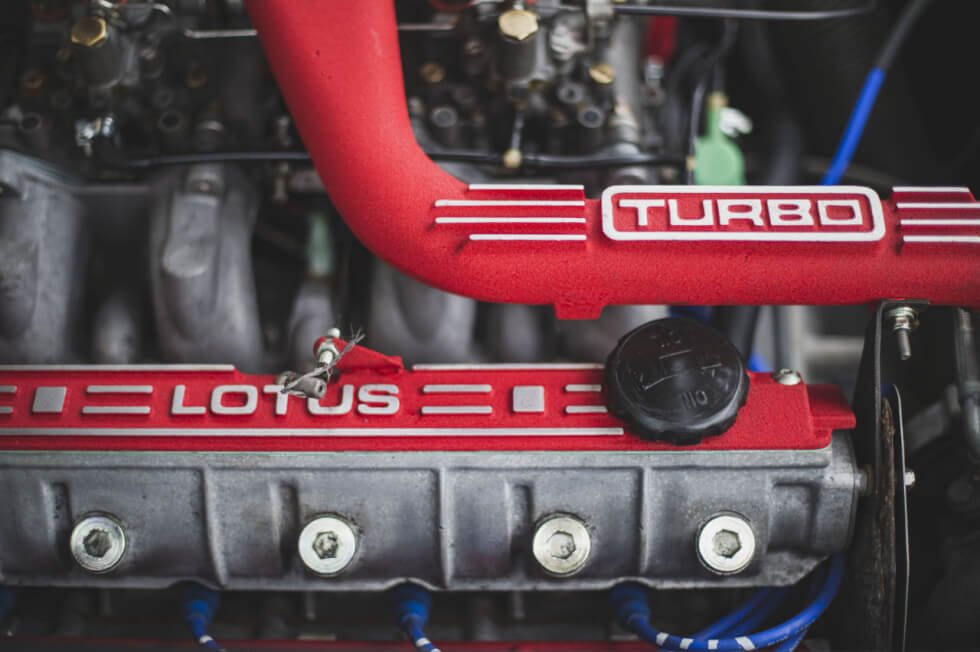 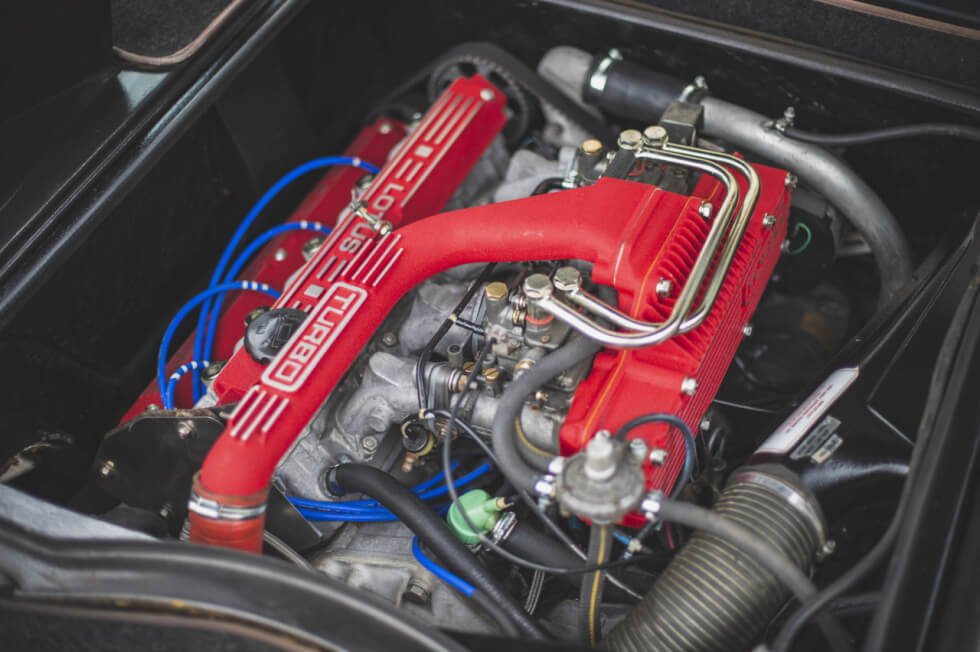 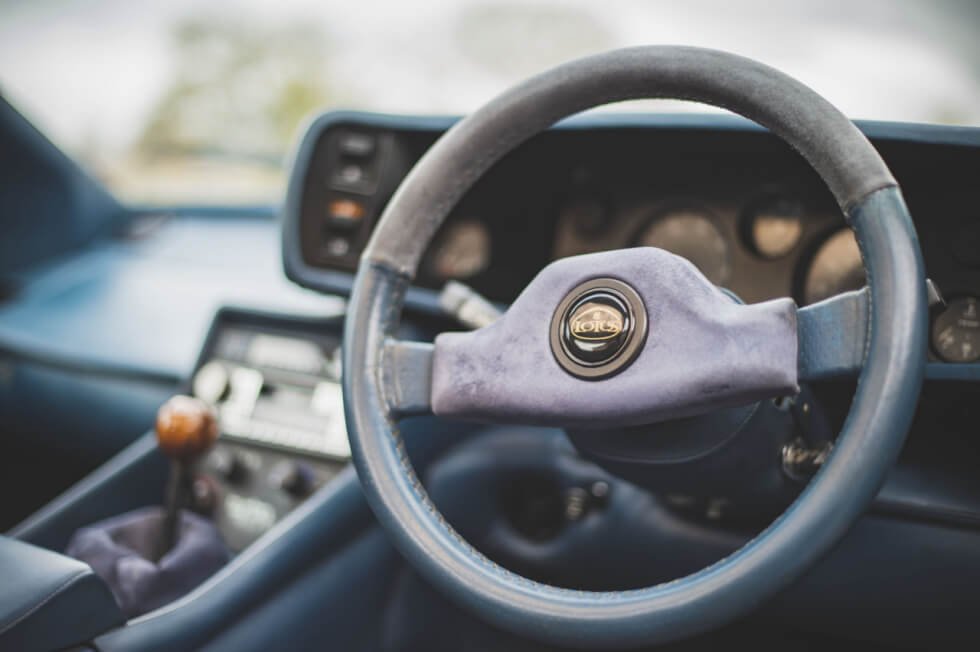 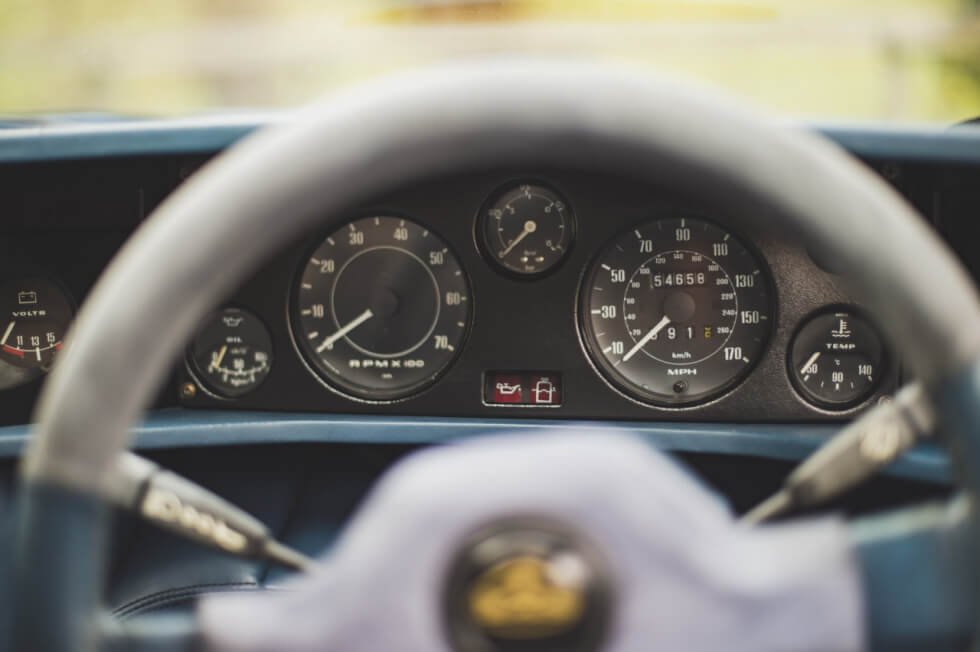 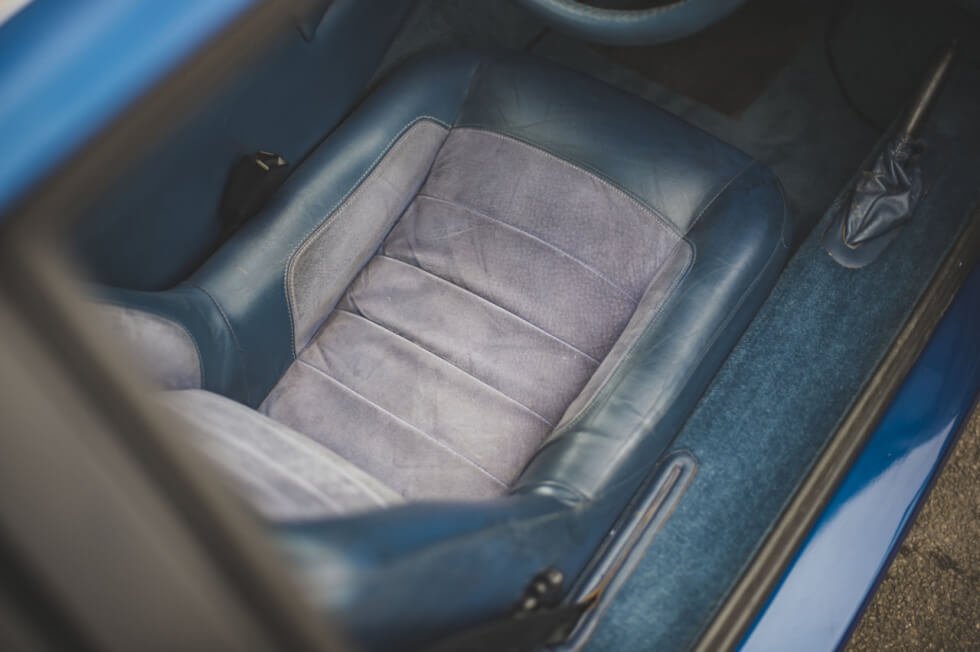 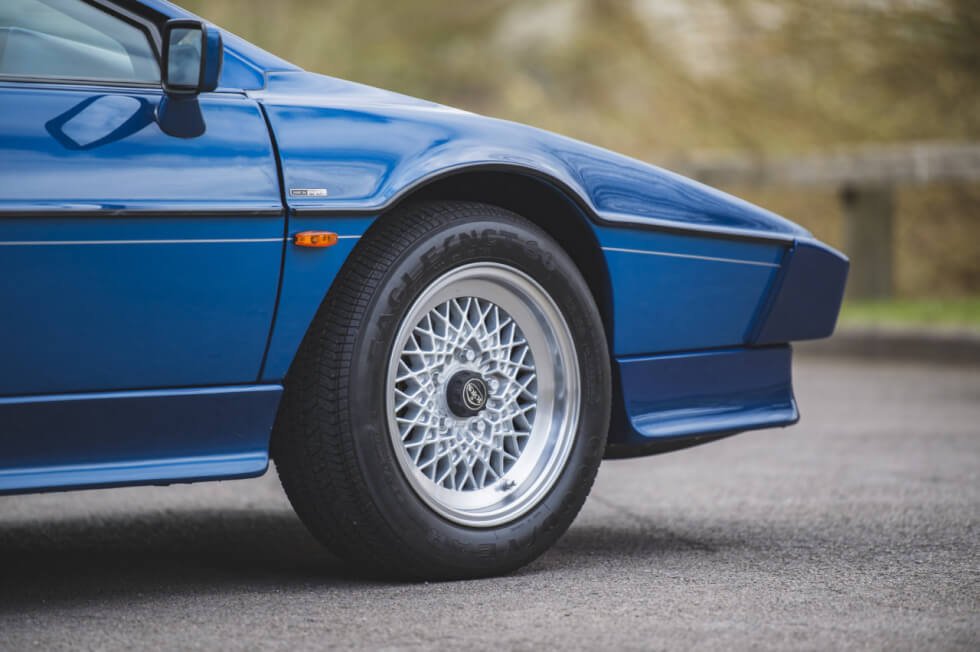 Images courtesy of The Market