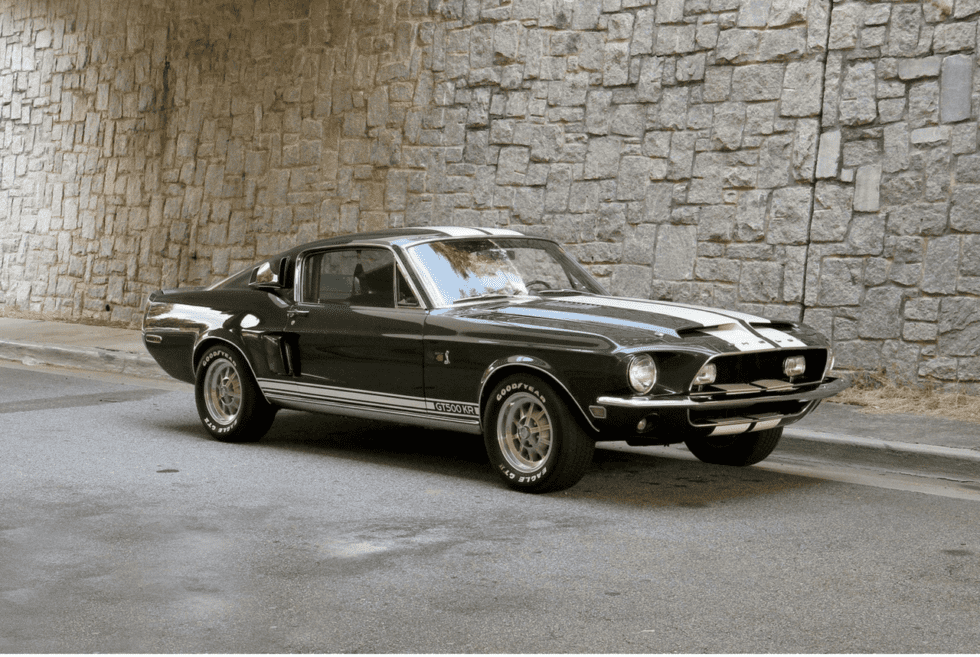 We are hyped to see another perfect example of Americana head on up to auction. Motorcar Studio just recently listed a 1968 Shelby GT500 KR and it looks jaw-dropping. Most car geeks are aware that Ford hit pay dirt in 1965 when it unveiled the Mustang. Even now, a lot of classic car collectors continue to revere the model as one of the most essential muscle cars to have in your fleet.

In its heyday and even until now, the Ford Mustang is one handsome sports car that packs a punch. However, with a splash of Carroll Hall Shelby’s magic, it practically became a coveted gem. The late American automotive designer’s workshop fine-tuned the quintessential pony car and made it into a cult classic.

Currently listed at $139,900, this 1968 Shelby-tuned brute sports a macho Highland Green Metallic coat. A peek under the hood reveals a supposedly original 428 Cobra Jet V8 engine—rated at 335 horsepower and mated to a four-speed manual transmission. The black and brown interior of the cabin adds splashes of wood accents that further enhance its classic vibe. Nowadays, it’s difficult to find models like these that are still in excellent condition. 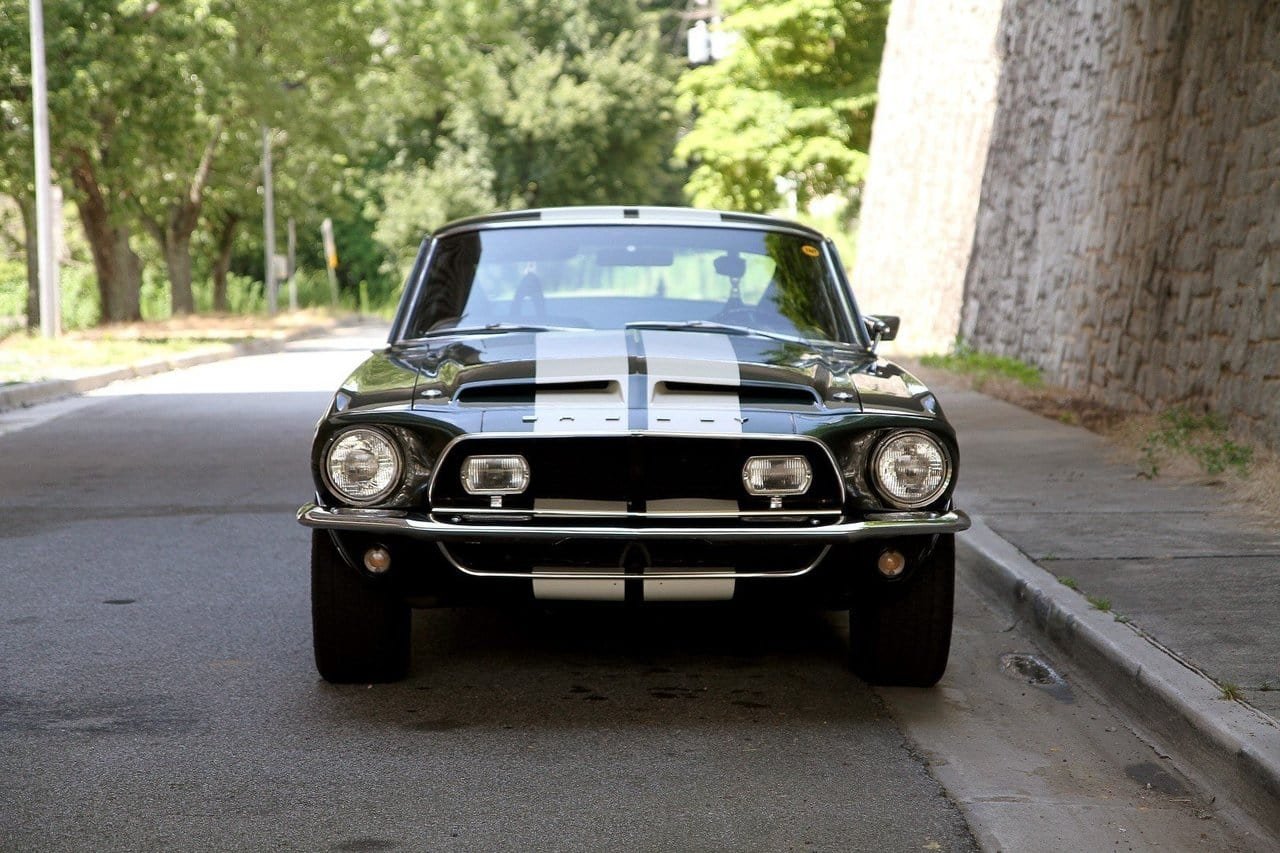 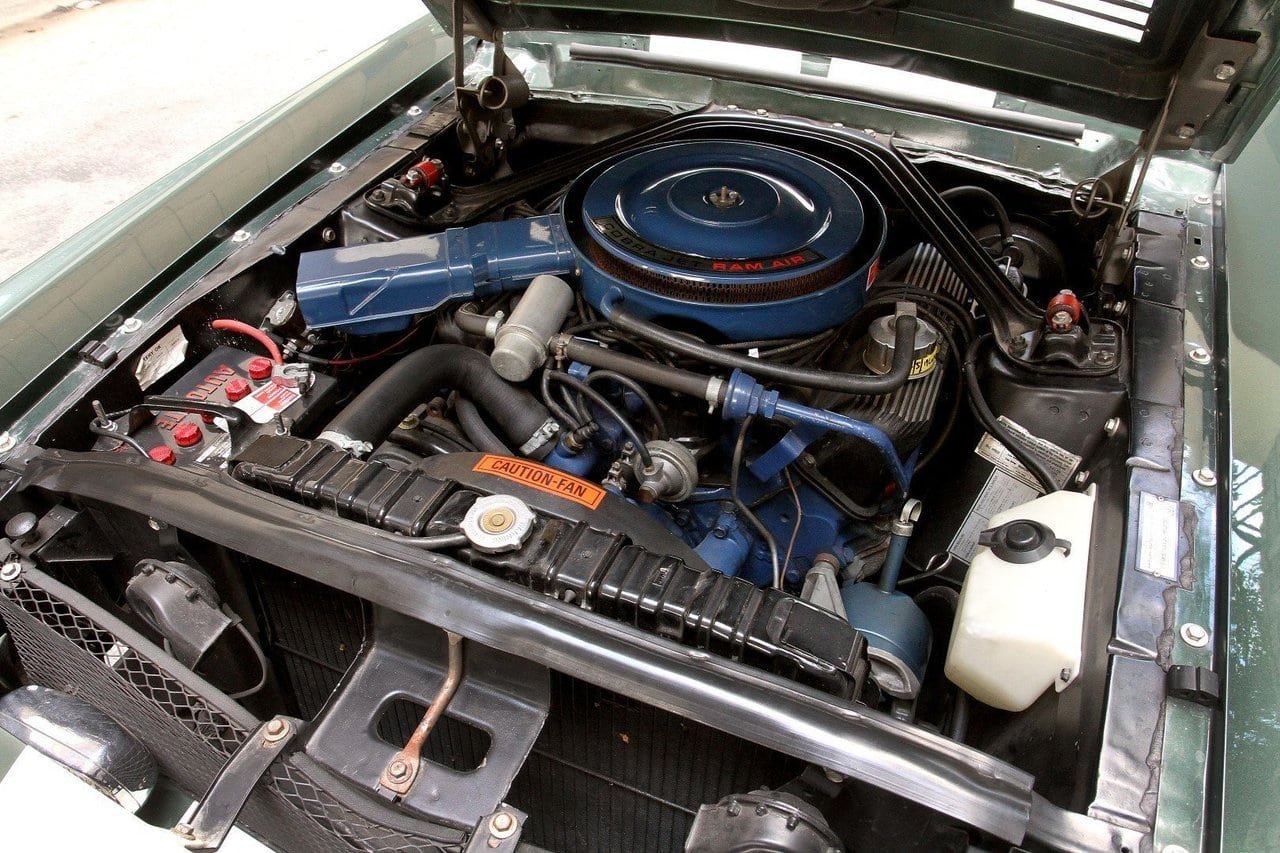 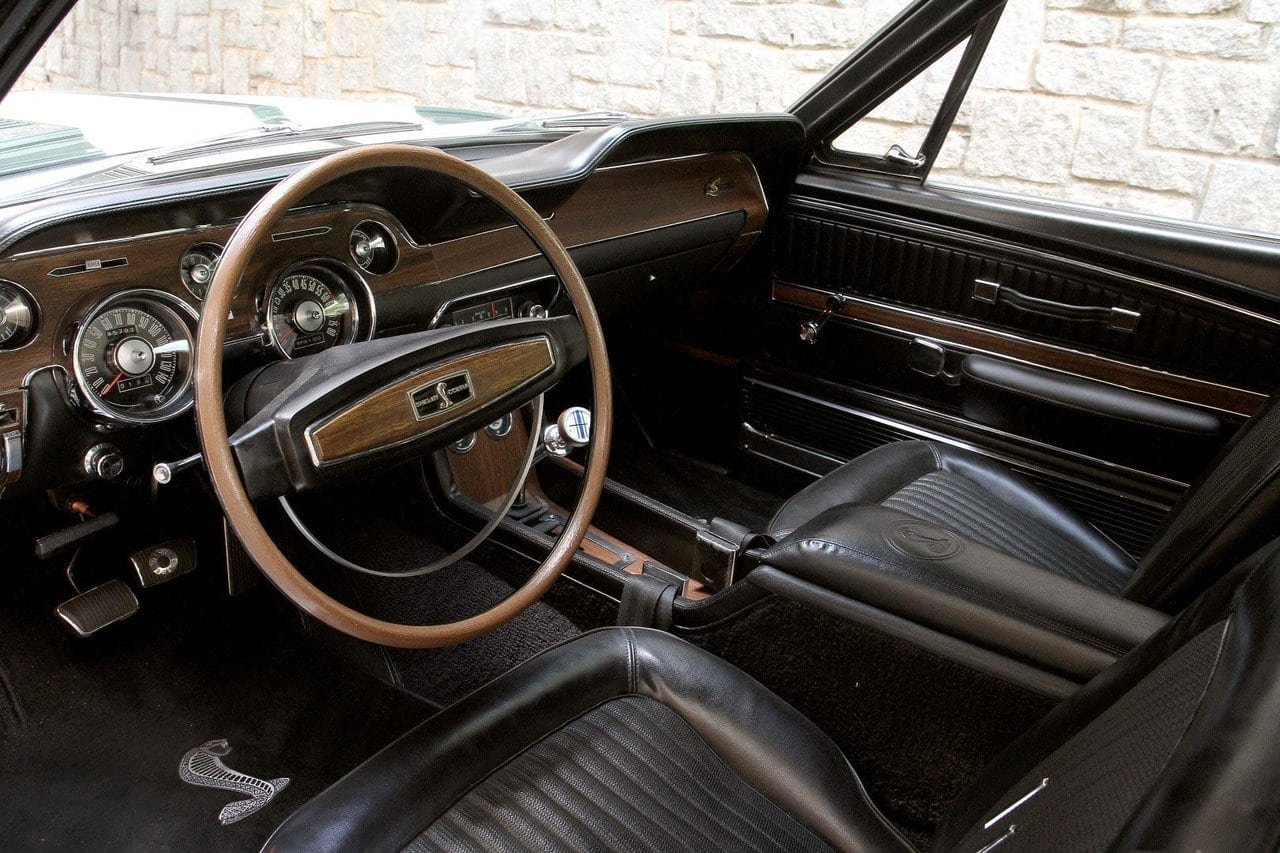 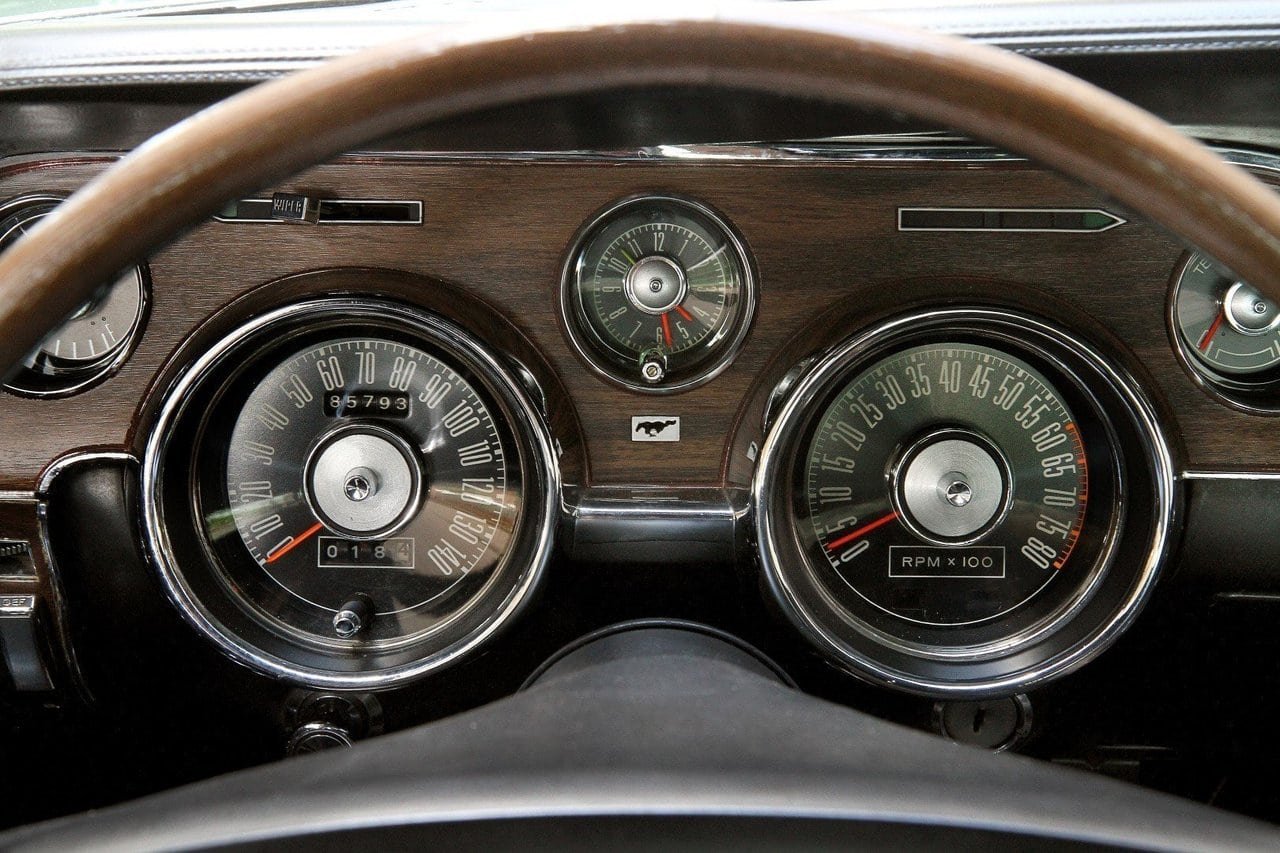 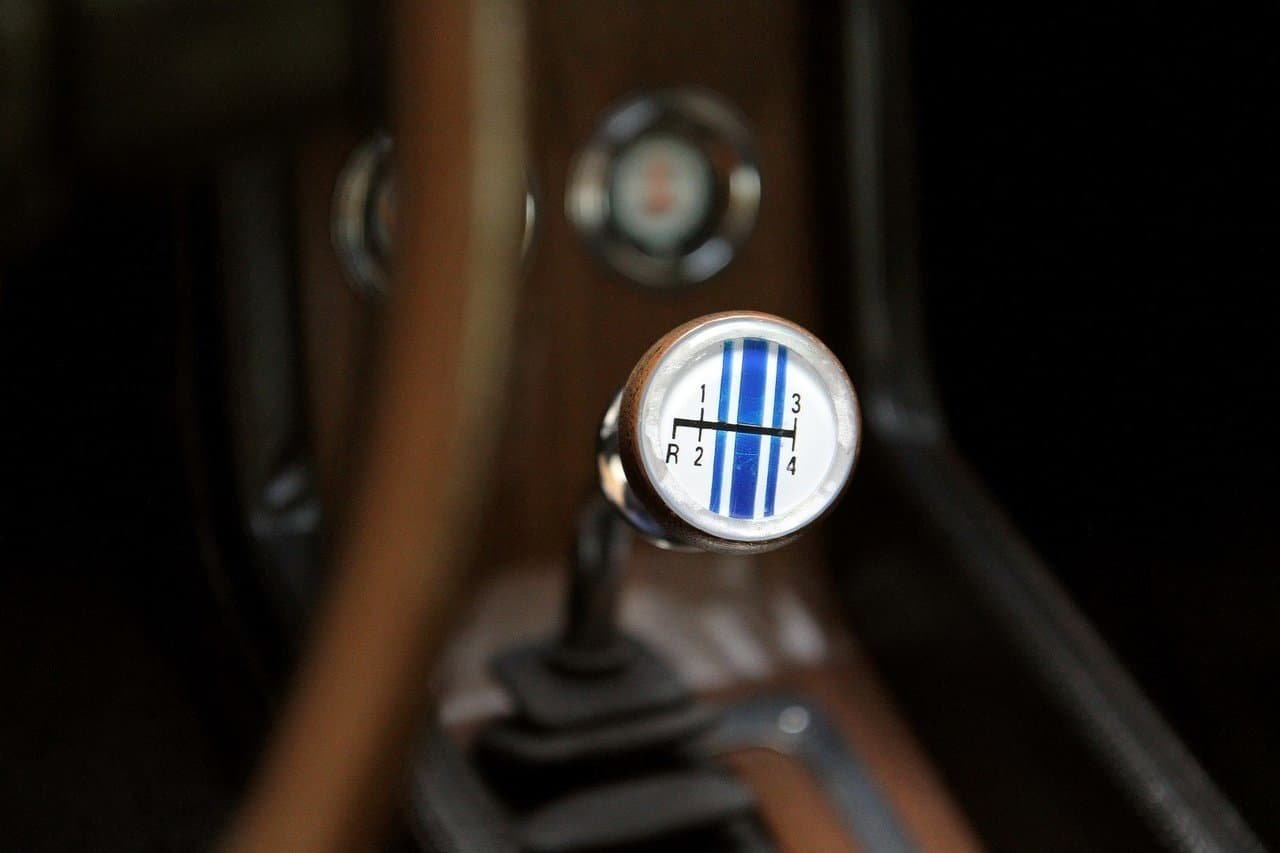 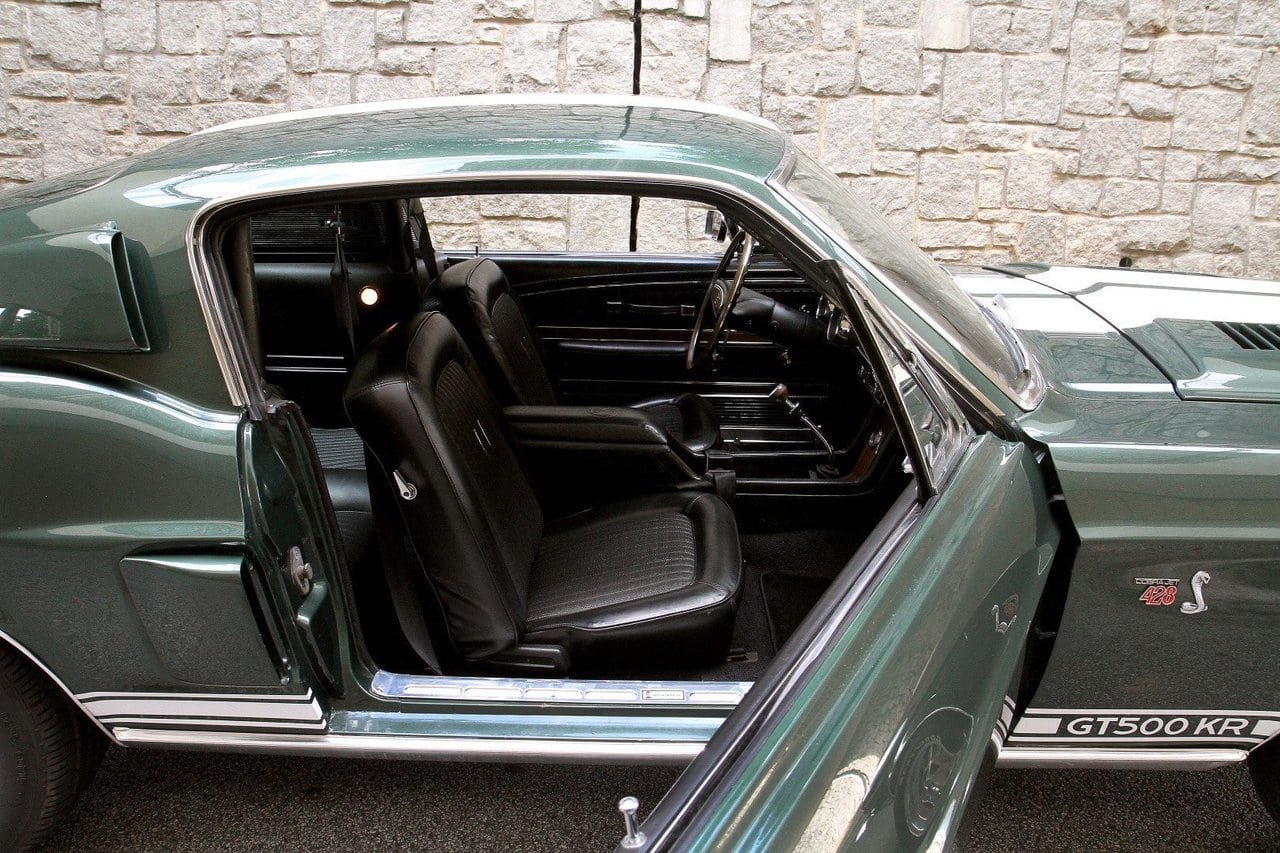 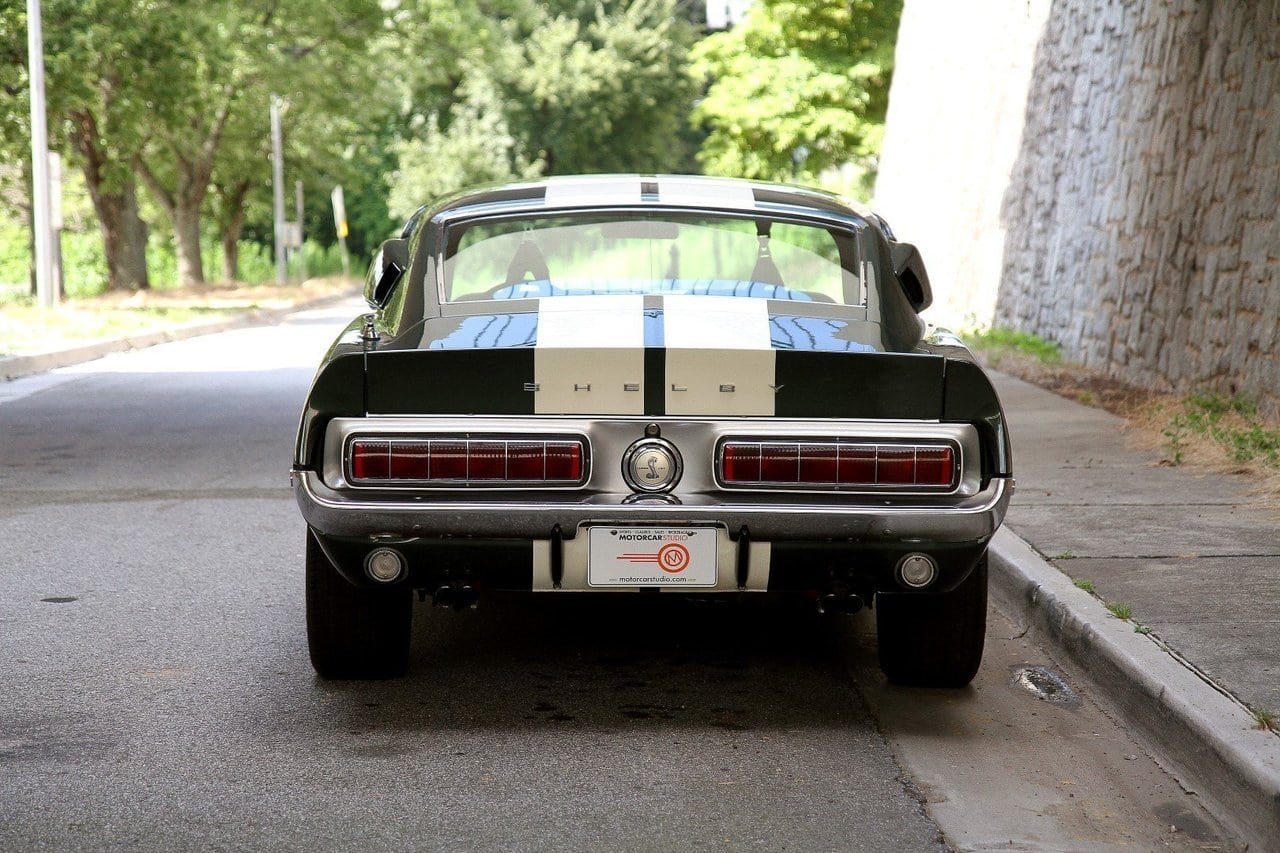 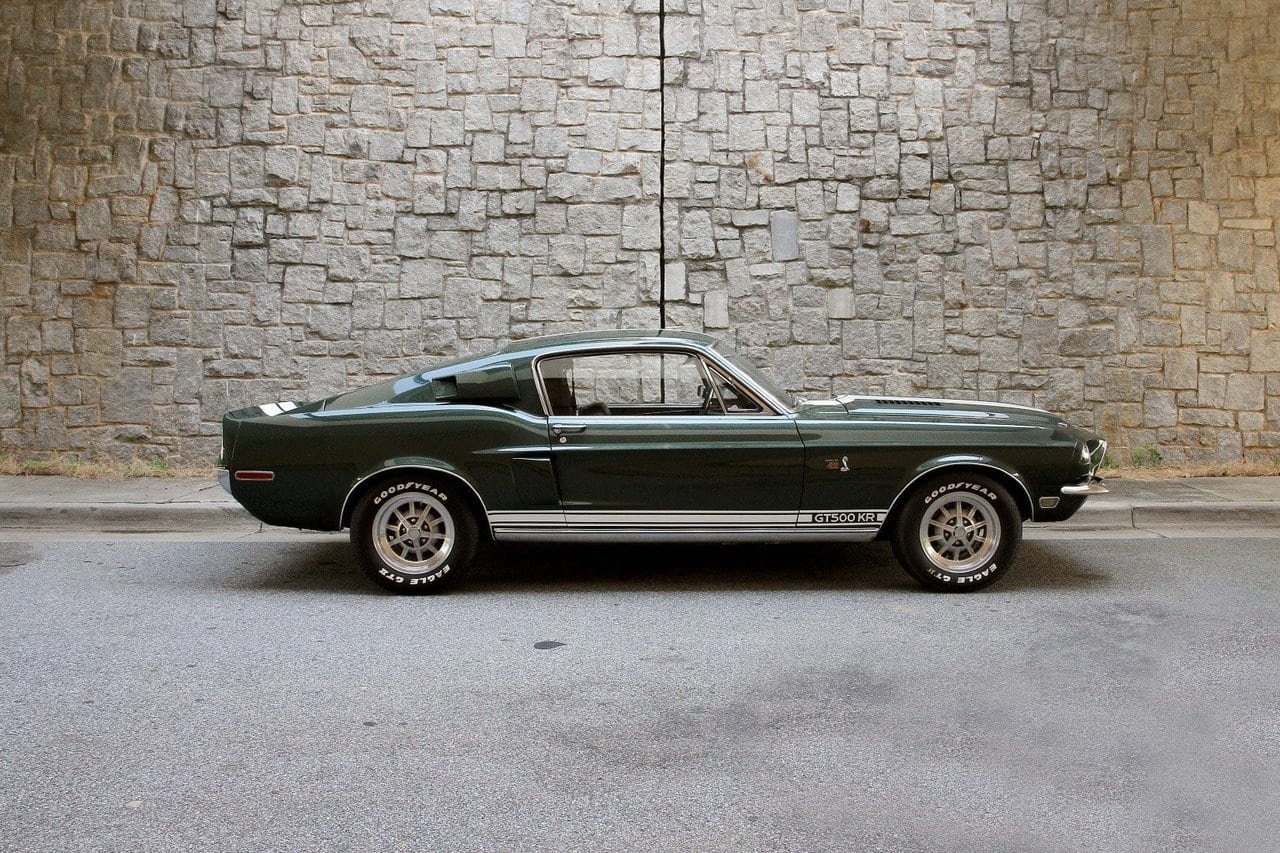