Collectors of automobiles and motorcycles make it a point to pay close attention to announcements from RM Sotheby’s. The prestigious auction house normally gets first dibs on many of the world’s exclusive items. Meanwhile, for its upcoming event in Monterey, California on August 13, 2021, the prize here is a 1968 Husqvarna Viking 360 which was a property of Steve McQueen.

Fans of the King of Cool are aware of his love for fast cars and motorcycles. In fact, the badass actor’s tendency to favor certain brands and models have done nothing but turn these into legendary machines of their time.

RM Sotheby’s is offering a once-in-a-lifetime chance to own what was once the property of the man himself. According to the auctioneers, McQueen’s love for the Swedish-made motorcycles all started in 1968. This was after seeing motocross rider Bengt Aberg aboard a 1968 Husqvarna Viking 360.

From this point onward, there was no turning back. McQueen’s company – Solar Productions – is listed in a California ownership interest form dated February 18, 1969. Moreover, RM Sotheby’s says all the documentation will accompany the sale of this Husqvarna two-wheeler.

This 1968 Husqvarna Viking 360 touts a single-cylinder 360-cc two-stroke engine with a 37-horsepower output. Likewise, the original engine, four-speed gearbox, and 32-mm Bing carburetor are all intact. A 14-month restoration process ensures everything is in working order.

With Steve McQueen and Bengt Aberg racing it at one point, RM Sotheby’s is expecting a favorable turnout. Images of the 1968 Husqvarna Viking 360 suggest it is in remarkable condition. Finally, it will quickly become a prized acquisition for whoever outbids everyone else.

Bid for it now 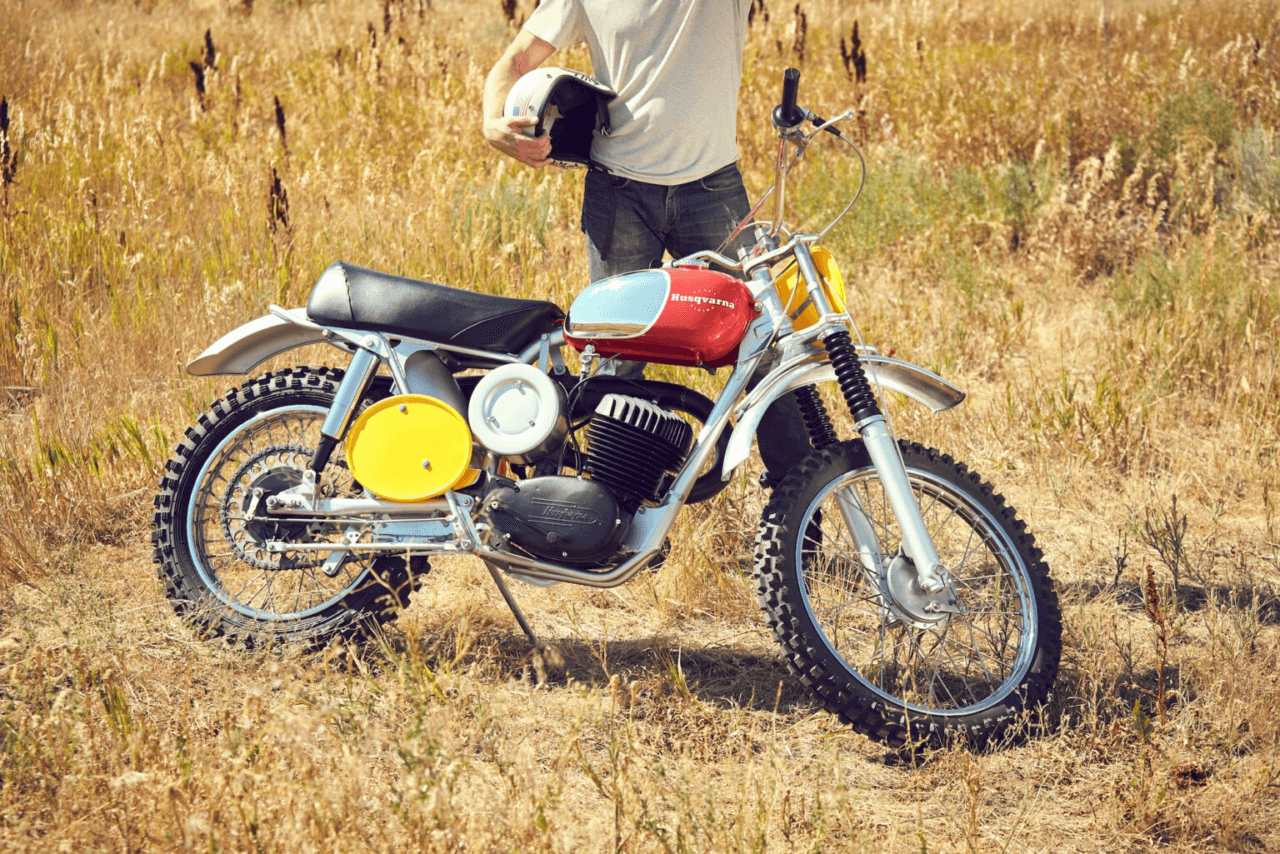 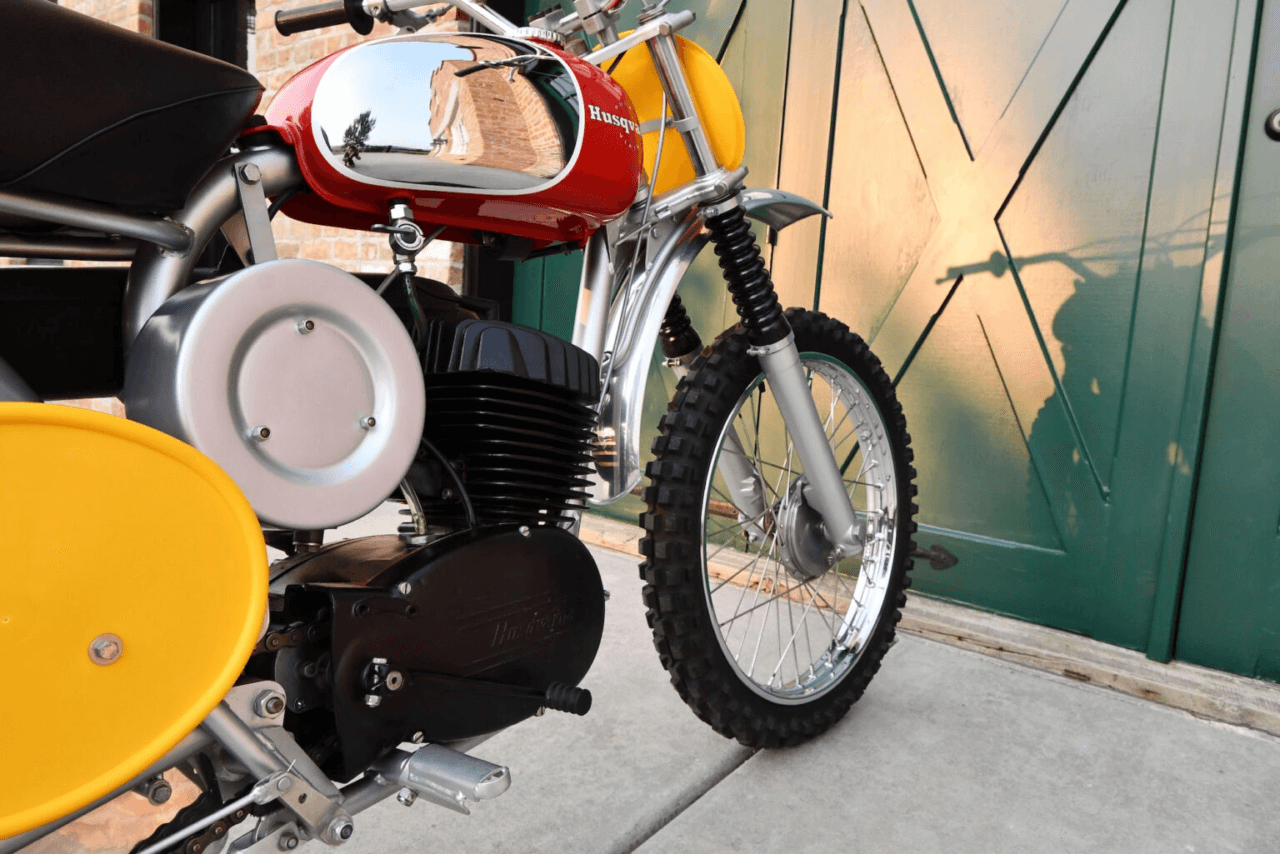 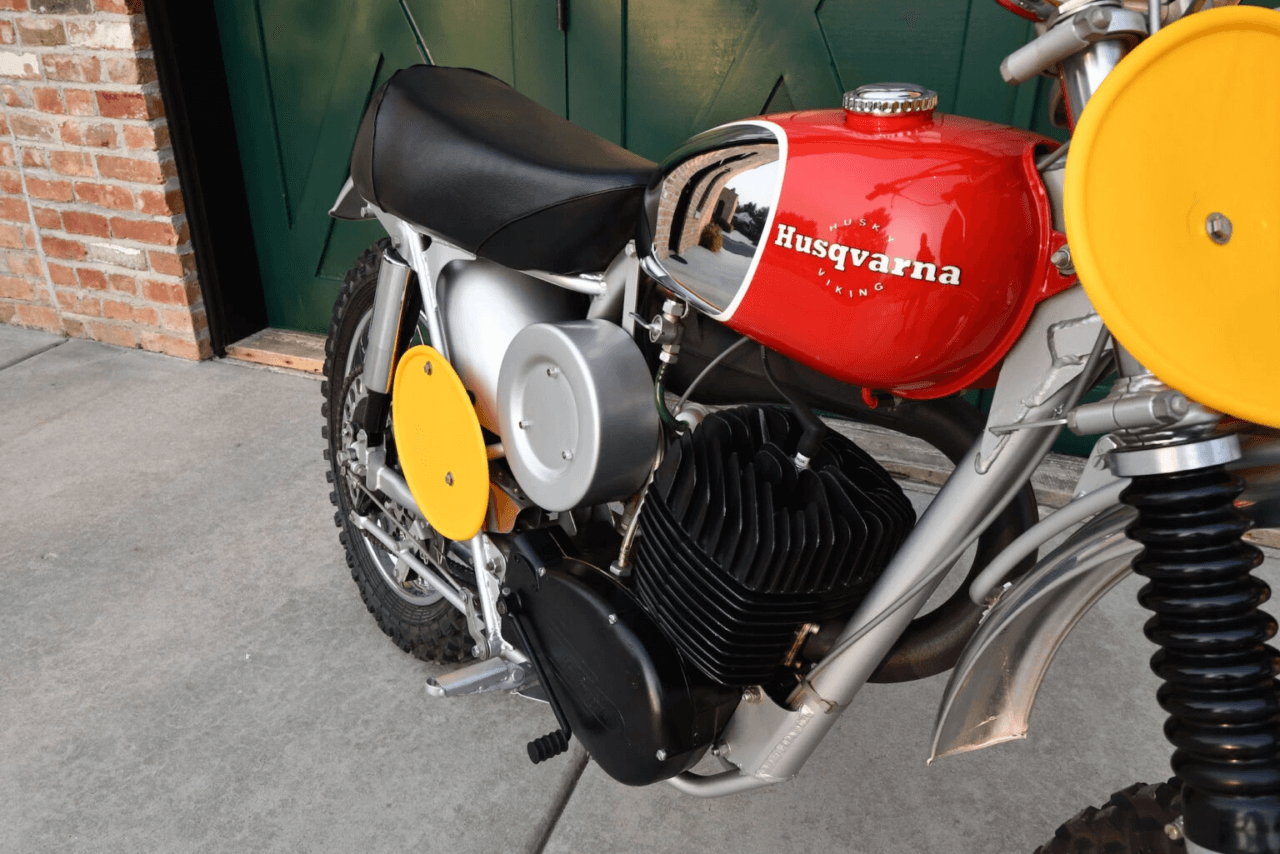 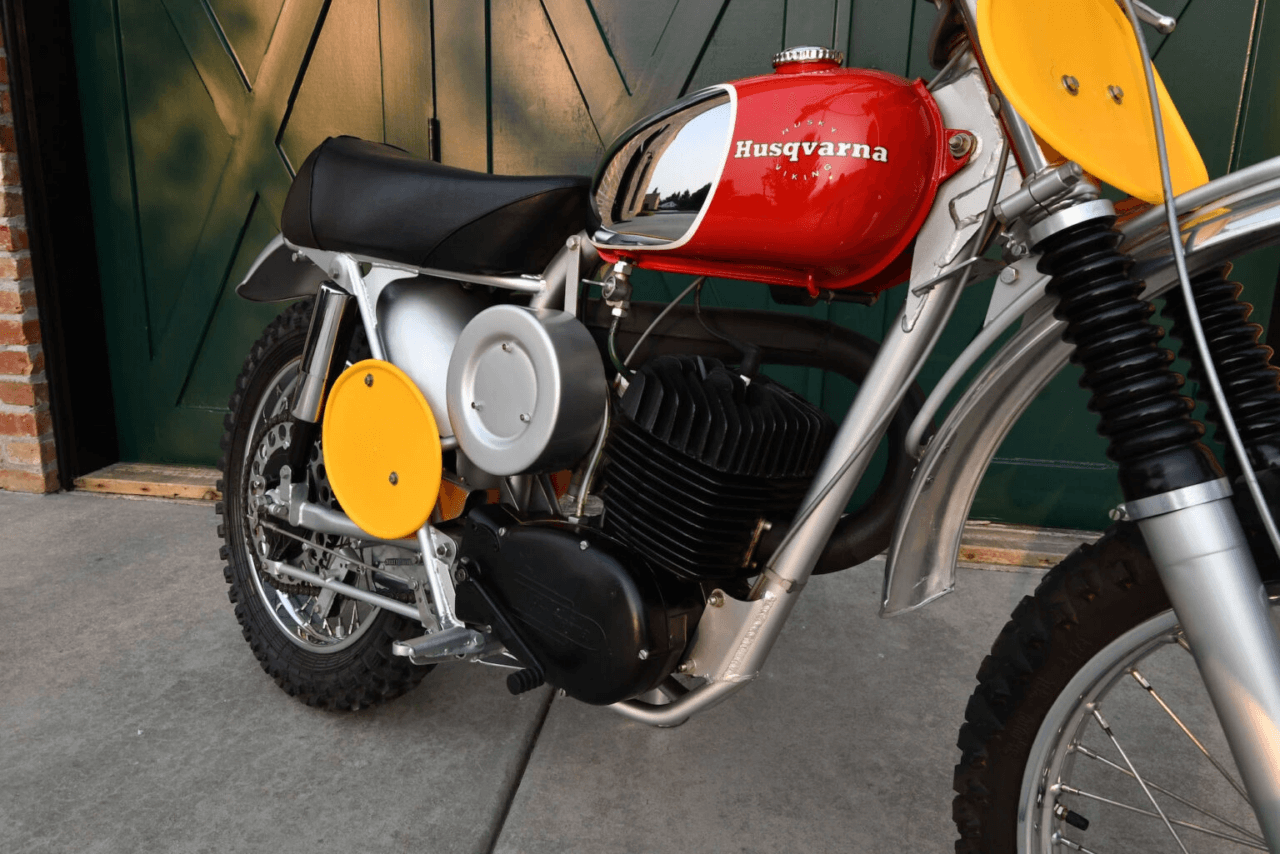 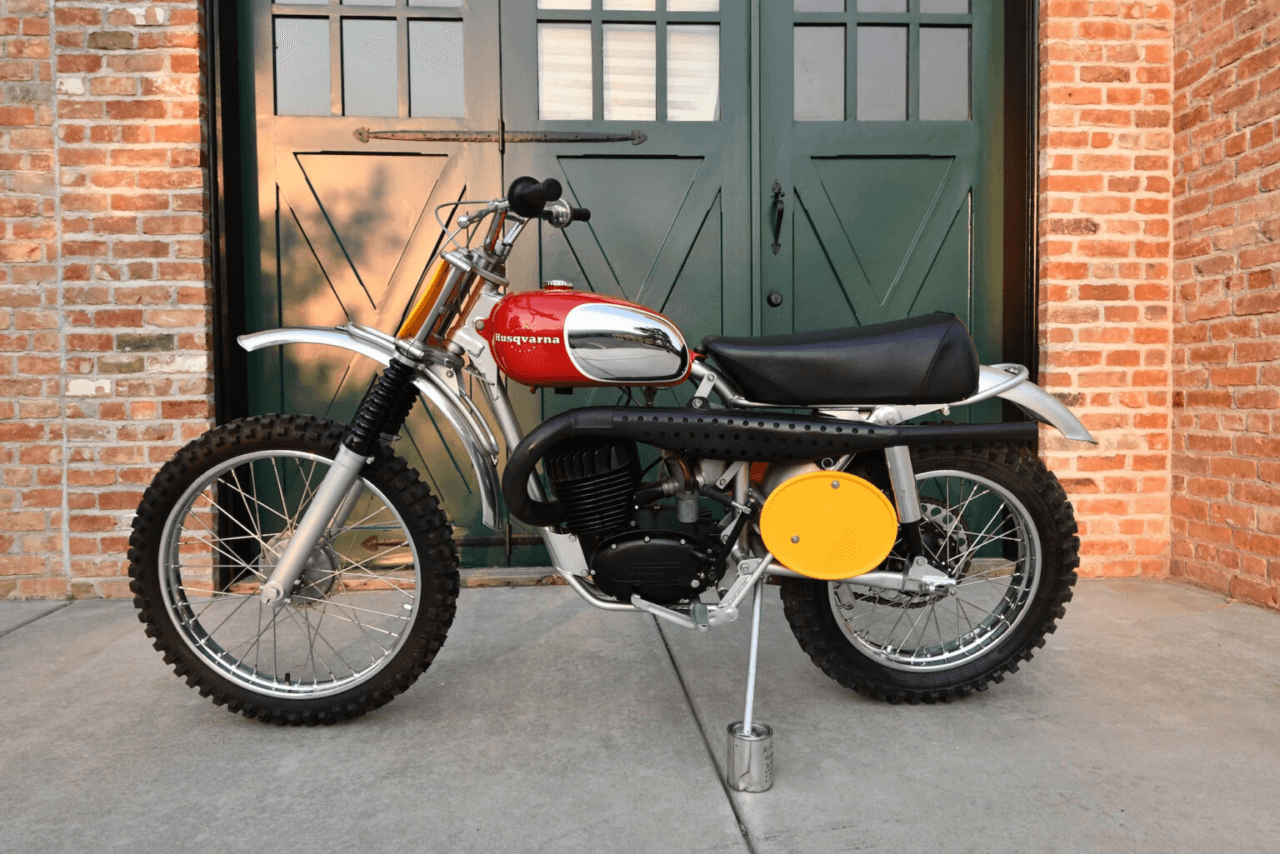 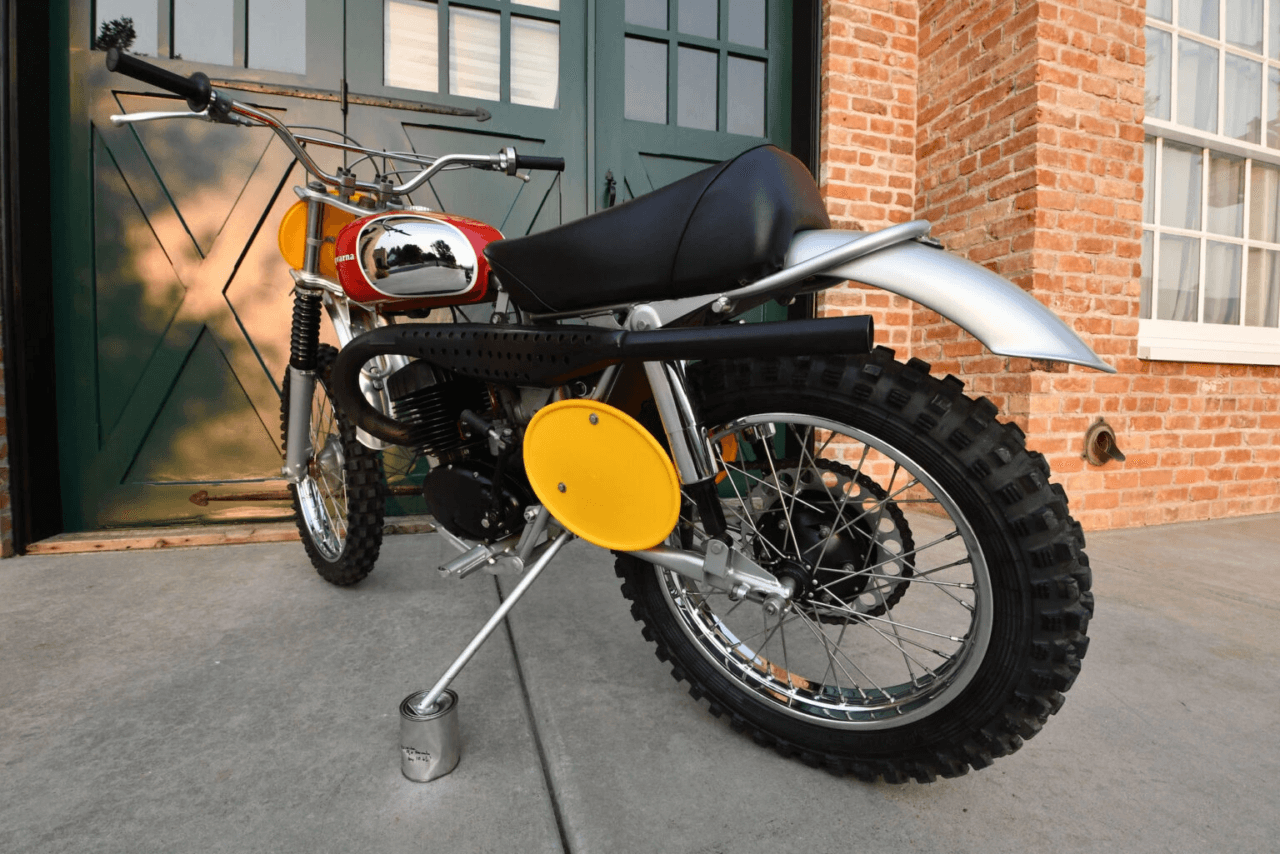 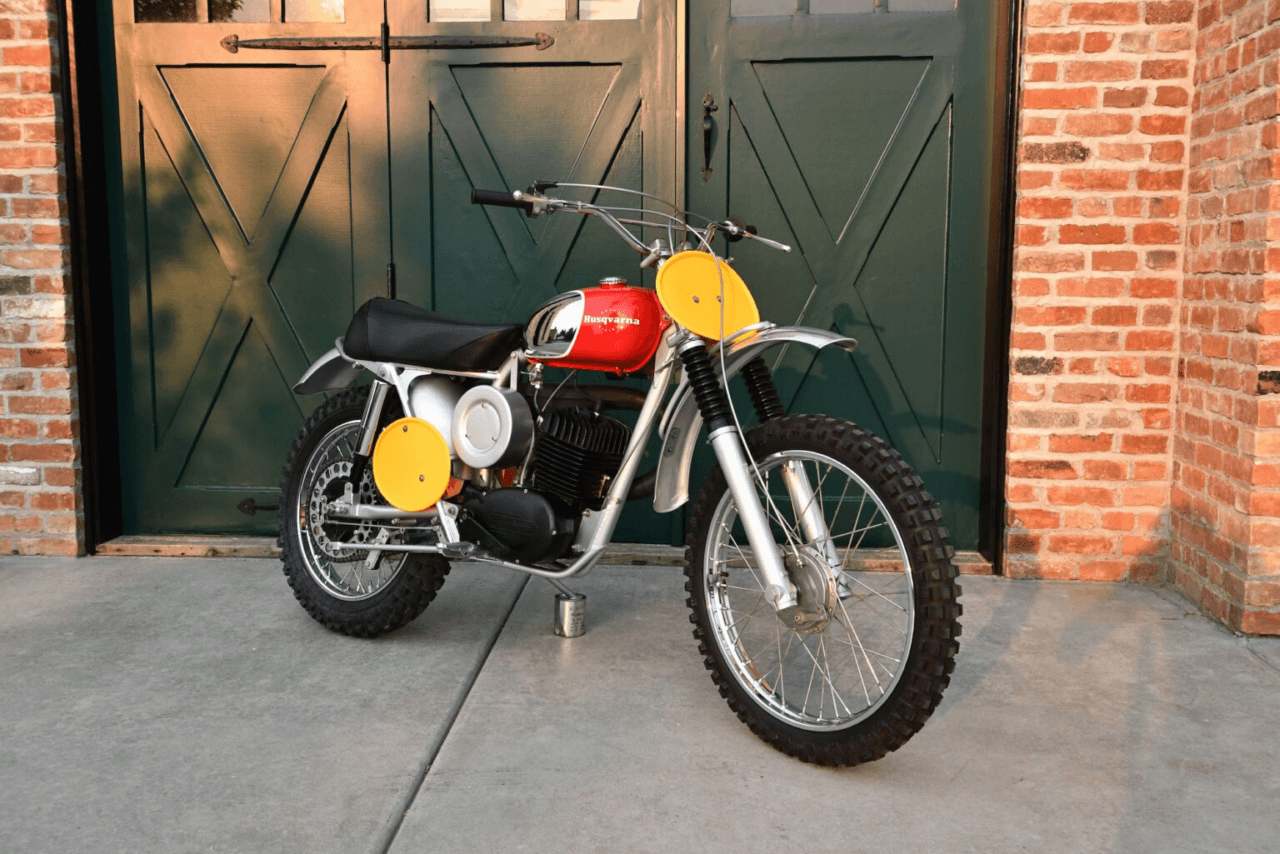