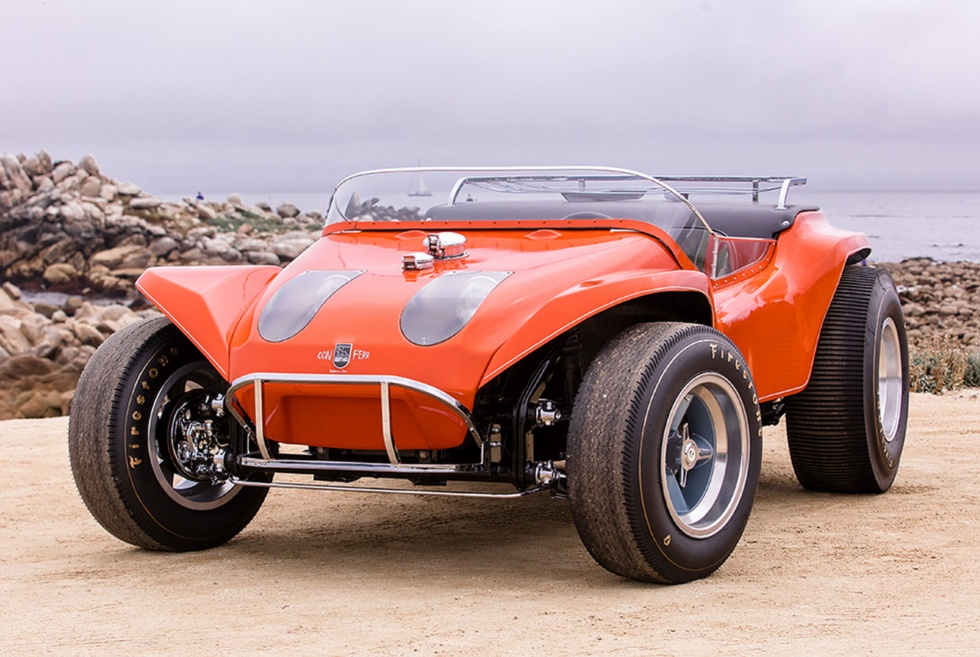 Fans of Steve McQueen are in for a wild ride as Bonhams teases a spectacular must-have item for collectors. You’re looking at the one and only dune buggy from The Thomas Crown Affair. That’s right, this vintage beauty right here is the Meyers Manx that the King of Cool and Faye Dunaway rode in the 1968 movie.

It’s clear that any automobile that McQueen gets his hands on becomes a legend of its own. There’s still enough time to scrounge up all your savings because this bad boy is hitting the auction block next year.

This radical off-road ride will be one of the premium items on offer at the 2020 Amelia Island auction. Being the gearhead that he is, McQueen sought the skills of off-road legend Pete Condos. Together, the duo began working on the dune buggy that will eventually become a star of its own.

The project is a mix of a Volkswagen chassis, a fiberglass body, mag wheels with huge tires and a Chevrolet Corvair engine. The power plant generates about 230 horsepower, which was enough to swiftly move the thousand-pound ride along with its two passengers.

Being in the movie alone is enough to make the Meyers Manx an instant hit. However, this one is the ultimate movie prop thanks to Steve McQueen’s personal involvement with its construction. Bonhams actually has a gem on its hands. Meanwhile, another dune buggy is likewise generating a big buzz. It’s thanks to its modern tribute to another one of McQueen’s machines – the Baja Boot. The Boot Buggy from Scuderia Cameron Glickenhaus looks like it’s going to be a huge hit as well.

Check out Bonhams for more 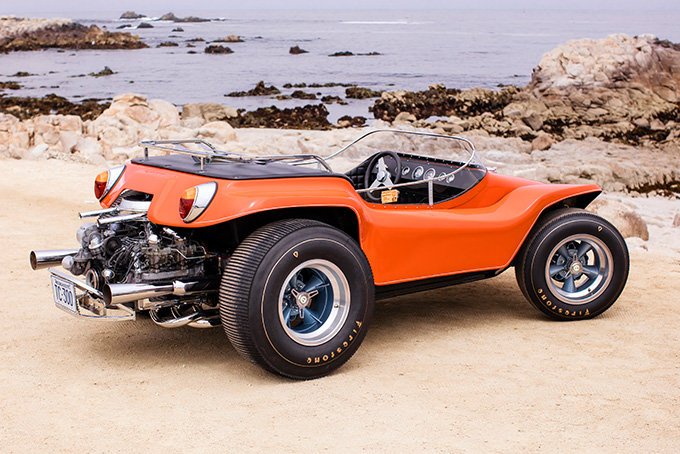 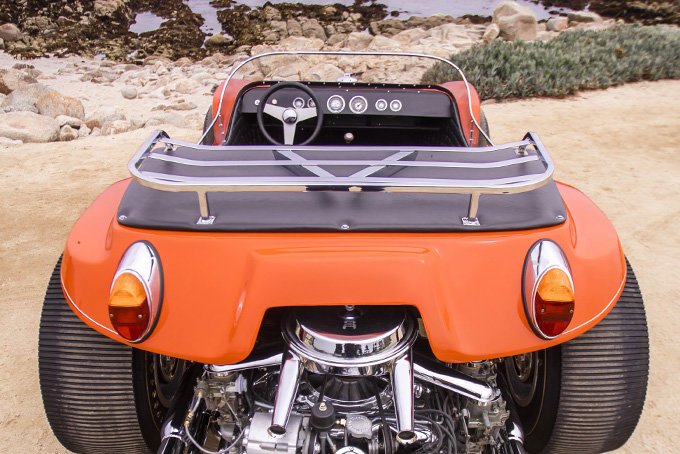