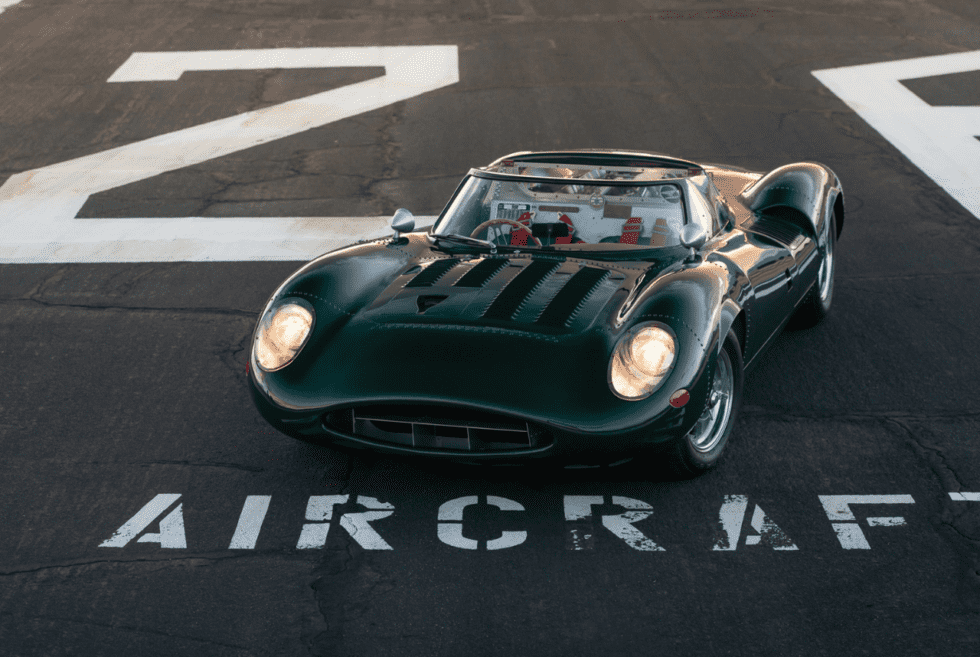 Right now, gearheads around the are most likely focusing on two particular carmakers. Thanks to the upcoming movie Ford v Ferrari, the two brands are getting a fair amount of publicity. It’s a film about the ultimate showdown between these manufacturers at the 24 Hours of Le Mans races.

Little did we know that another player was planning to enter the fray, but encountered difficulties along the way. We finally get to see this rare specimen courtesy of RM Sotheby’s. The 1966 Jaguar XJ13 Recreation by Tempero will be up for auction soon.

The original model was reportedly the British marque’s entry that would eventually join the race. Sadly, it never reached production with only a single prototype currently in existence. That did not stop Rob Tempero, a New Zealand native, from recreating an exact copy of this ultra-rare ride.

This is a big chance for car collectors who desire to own an exclusive item. It might not be the original, but that won’t stop people from bidding for it when it comes up during the auction.

This classic beauty is truly mesmerizing to look at with the sexy curves and vintage vibe. The mid-mounted V12 engine is on full display under a glass cover. One look at the breathtaking beauty of the 1966 Jaguar XJ13 Recreation will surely have bidders fighting for its ownership. We can only imagine how the original would have performed during the grueling 24-hour endurance race, but I guess we will never know. Let’s hope that the shop creates more replicas in the future.

Learn more about the auction here 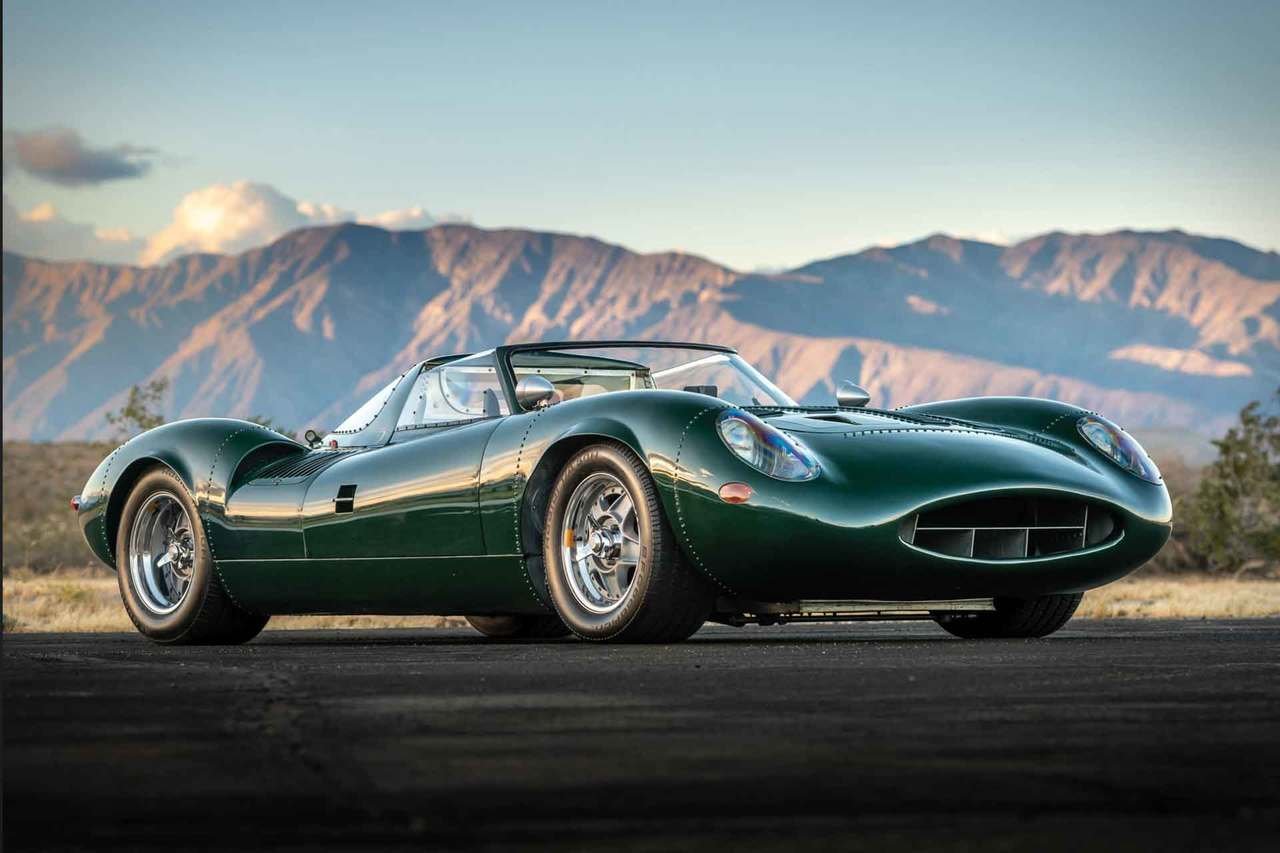 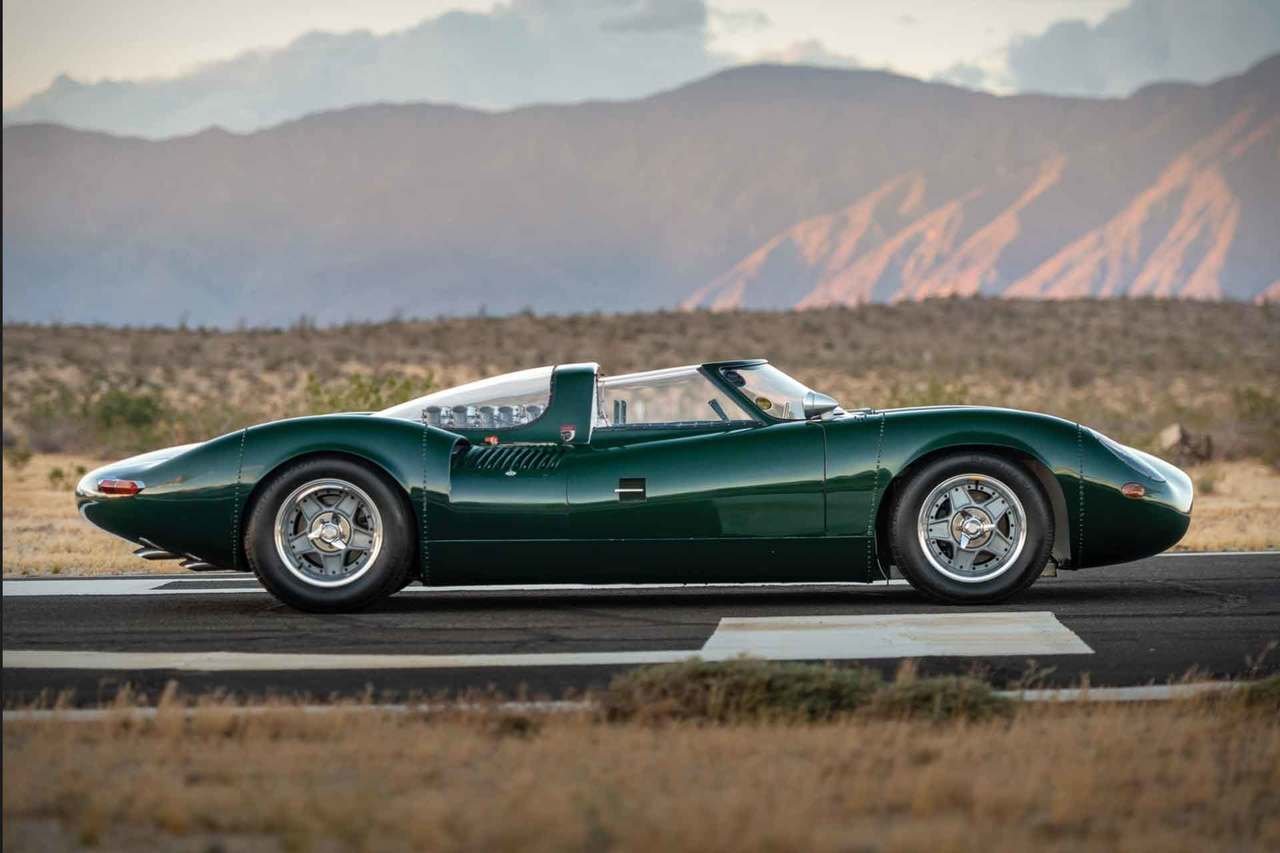 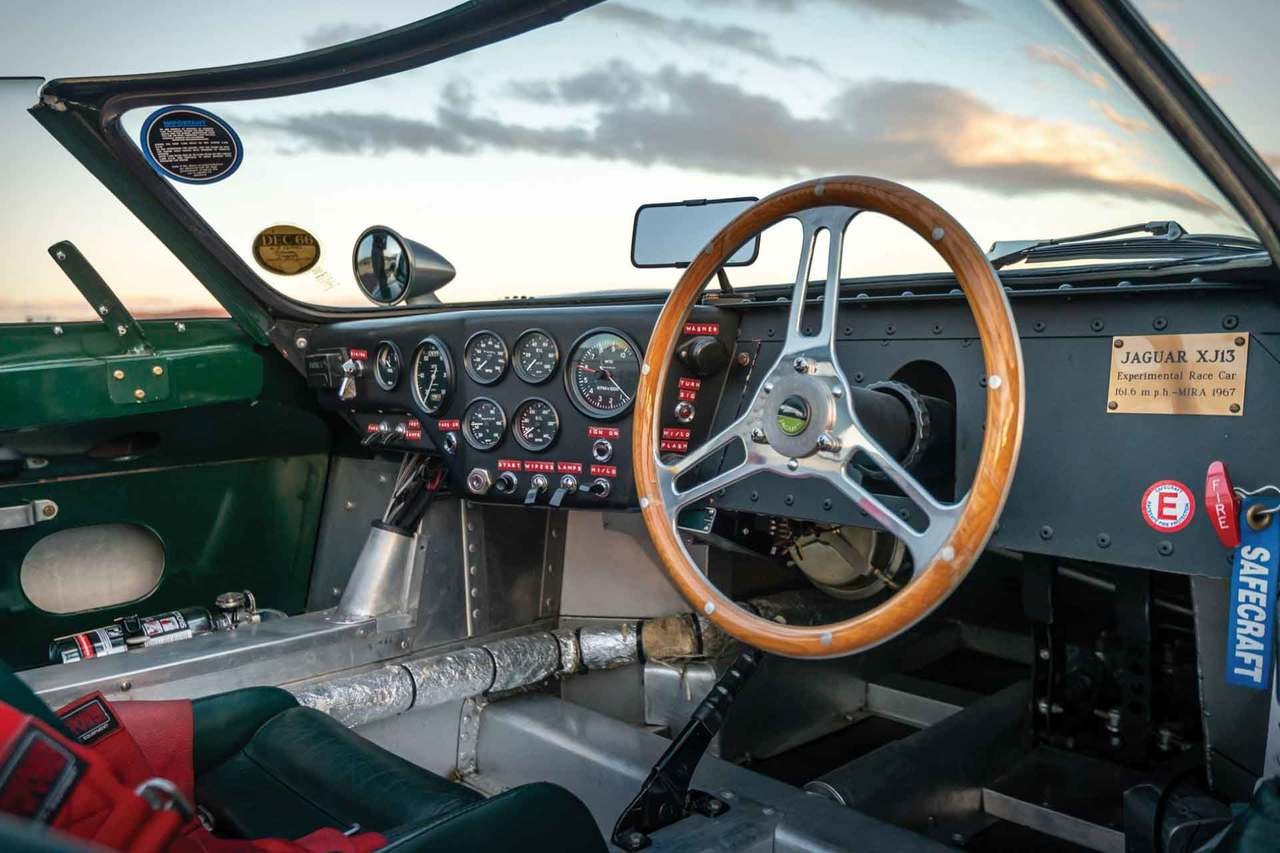 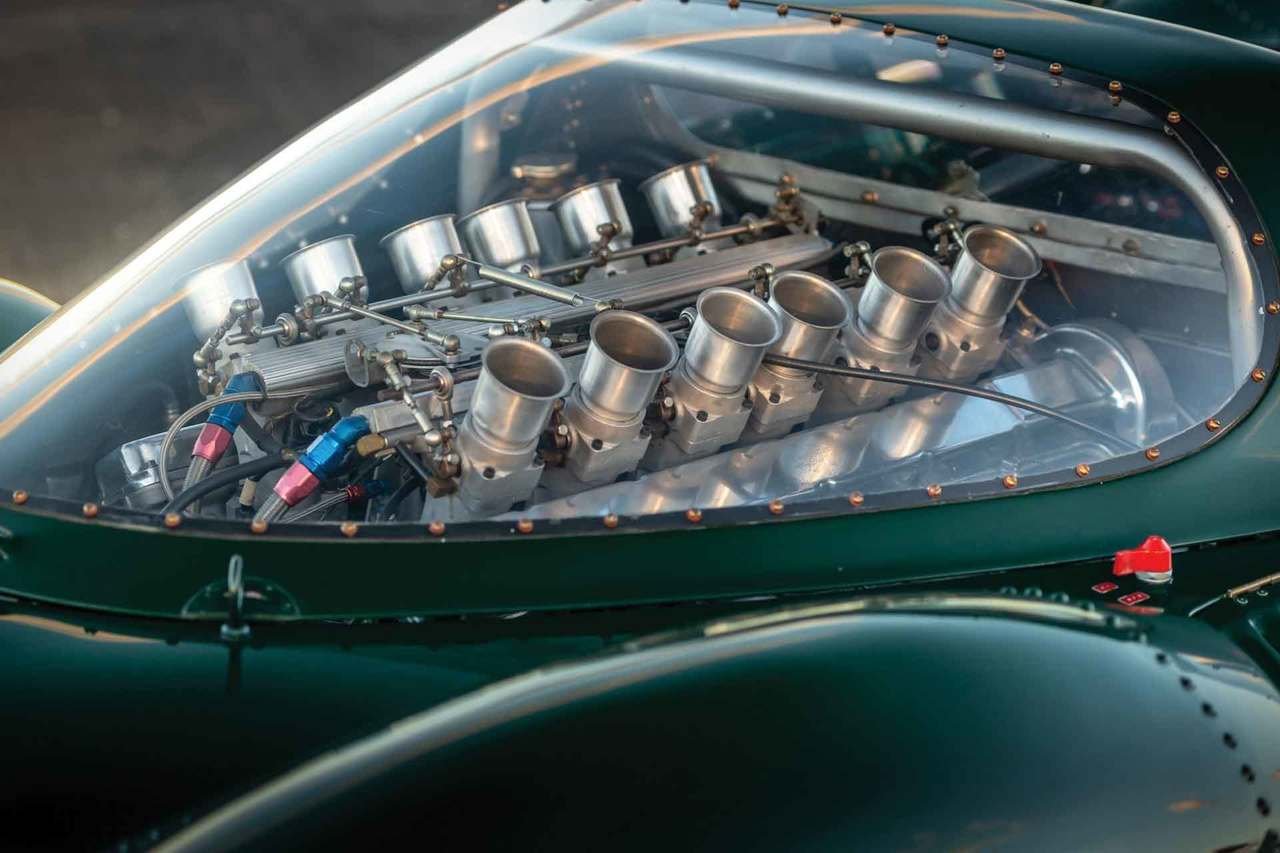 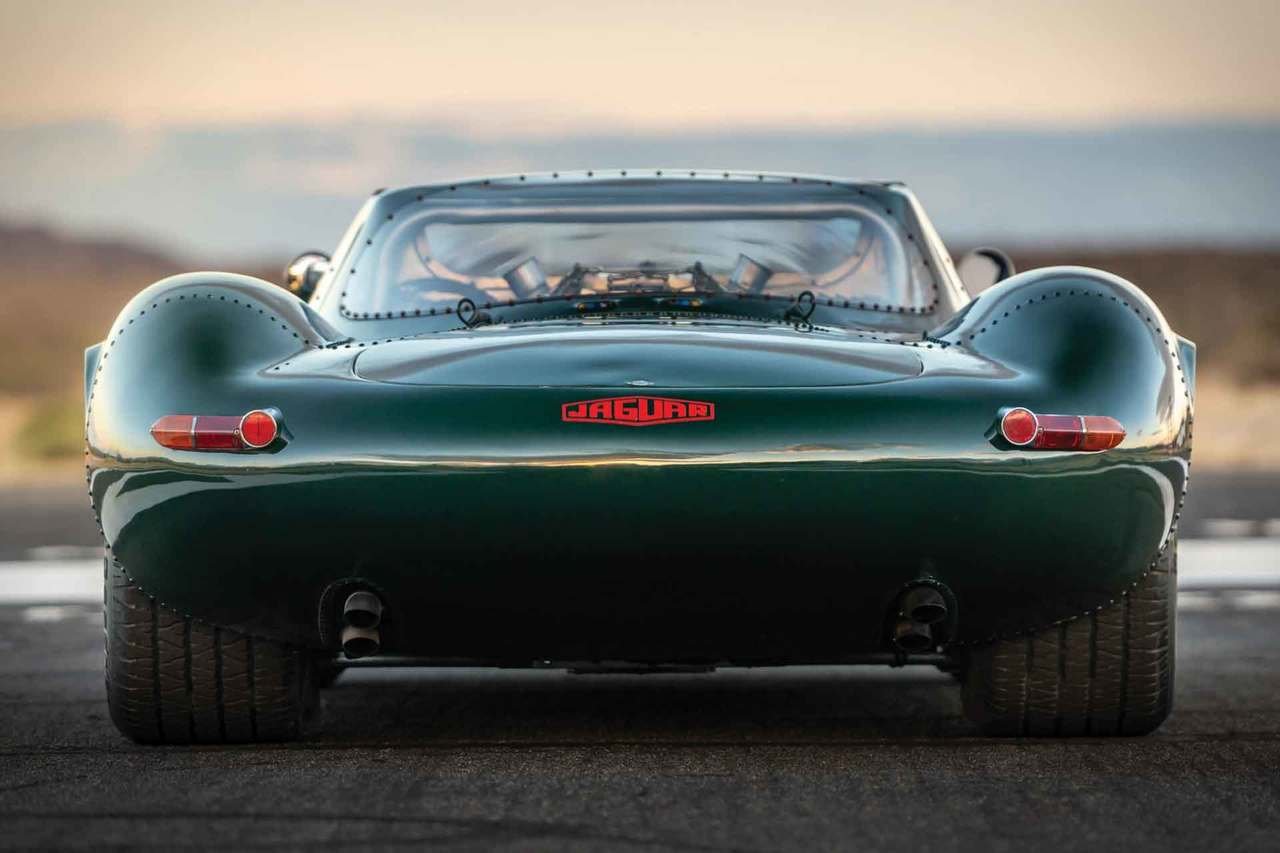