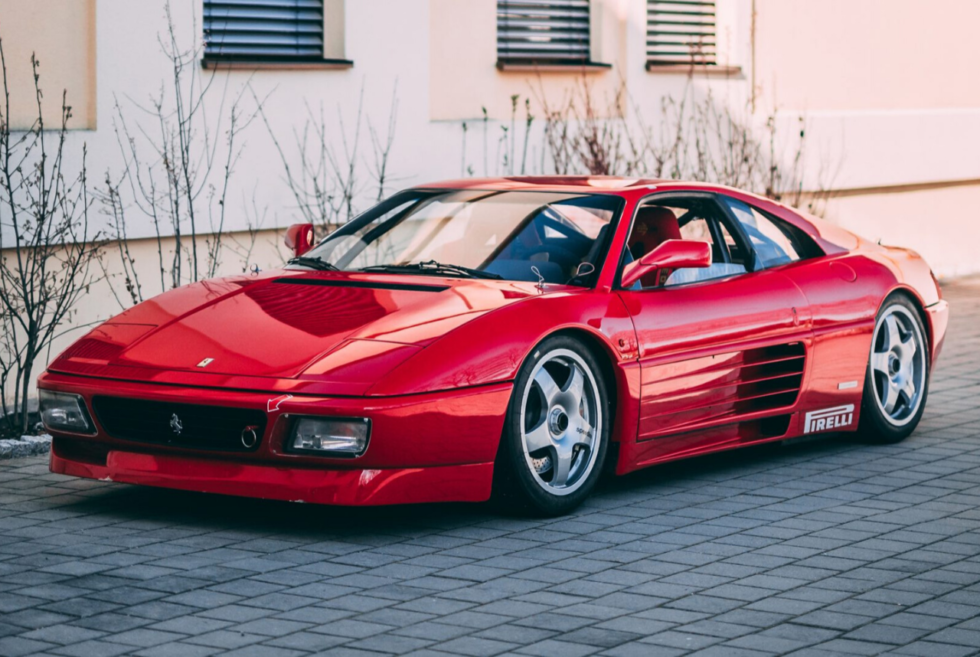 Speaking of exclusivity, here we have a 1994 Ferrari 348 GT Michelotto that currently on sale. The Italian marque produces some of the most exotic supercars even until now. Although there were hits and misses, the company appears to be on point on more occasions than none. As such, this vintage ride is what we can define as another iconic model to roll off the assembly line. Despite its impressive pedigree, there is a caveat with its release.

It seems that Ferrari unwittingly turned this particular machine into a highly prized collector’s item. The reason behind its value is the fact that only 11 examples to ever make it into production. Moreover, only four were able to make their way to owners in North America. Those of you who are willing to splurge for the ownership of this rare beauty are in luck.

This particular 1994 Ferrari 348 GT Michelotto is currently on offer for a hefty sum from Auxietre & Schmidt. As of this writing, the estimated price on the company’s official website lists it at approximately $382,285. In the meantime, upon inspection, the odometer reveals that in the course of its existence, it only managed around 4,000 miles.

Given its rarity, the previous owners only took it out for track racing and the occasional exhibition. Another notable aspect about this 1994 Ferrari 348 GT Michelotto is a comprehensive tune-up last year. According to Auxietre & Schmidt, it includes work on the engine, transmission, brake systems, belt replacements, and more. It’s not often that one stumbles upon an exclusive offer such as this.

Make it yours now: here 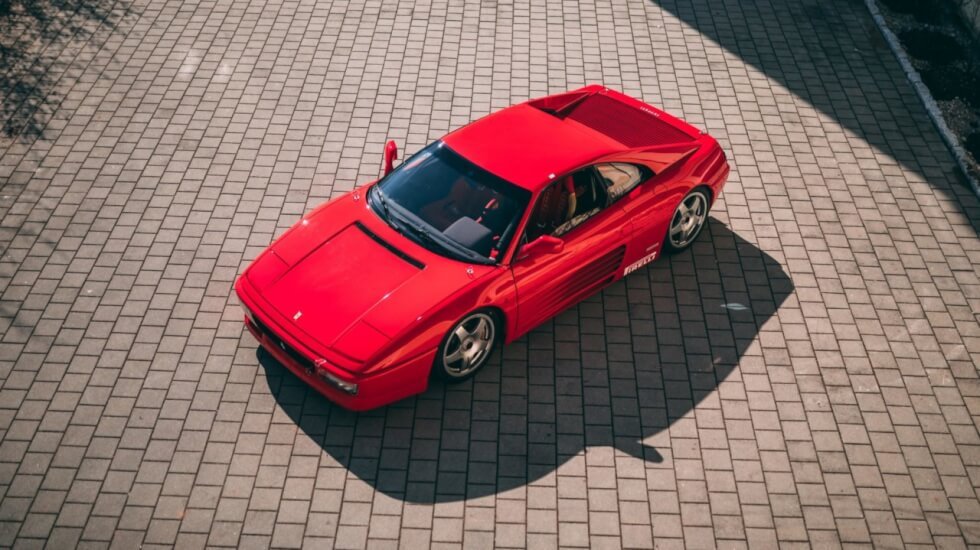 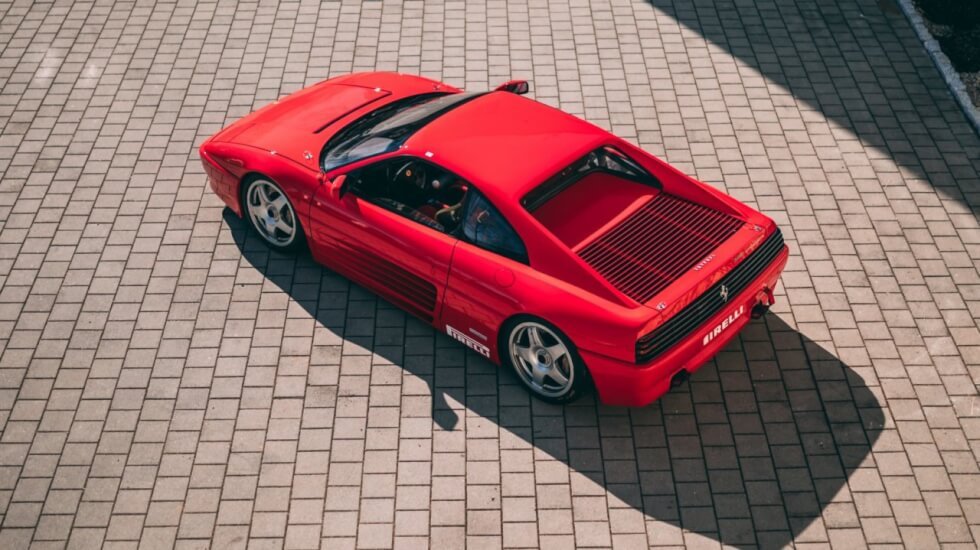 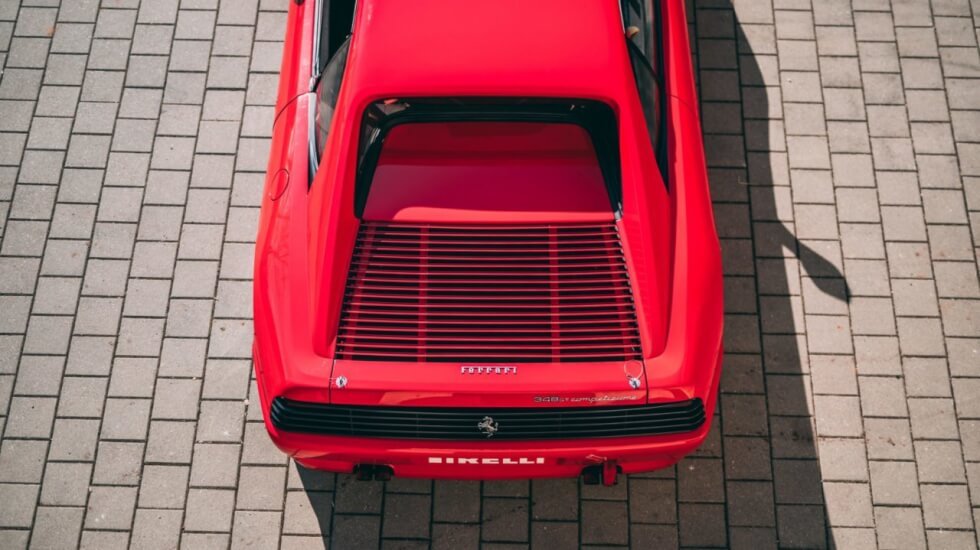 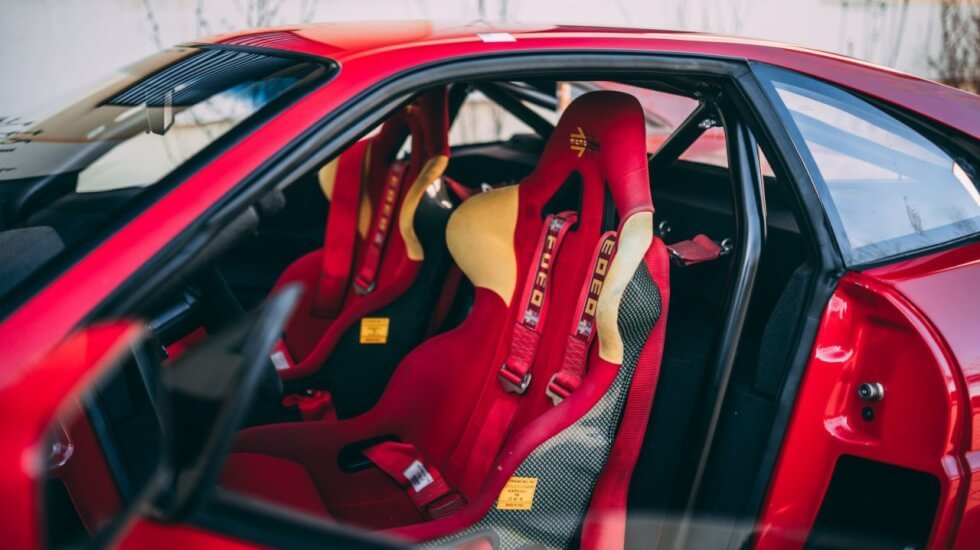 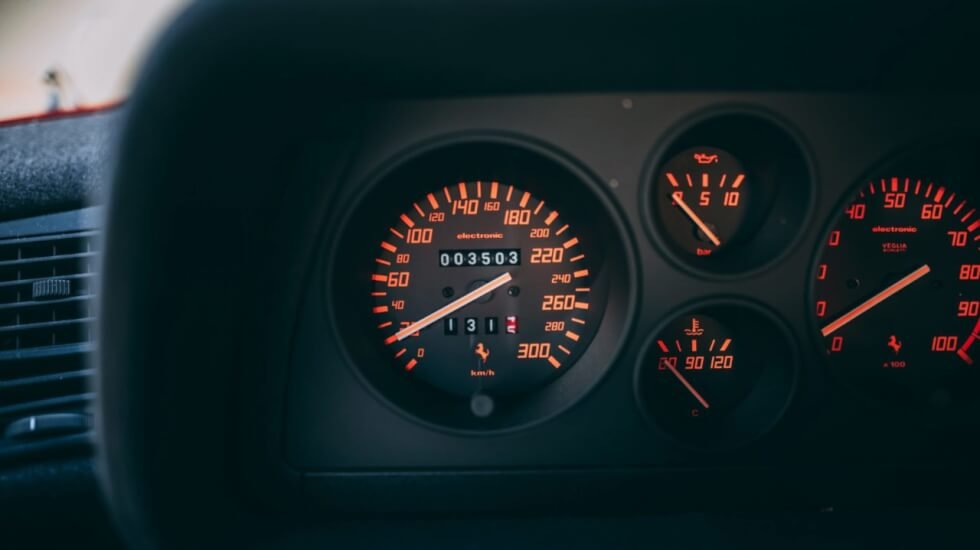 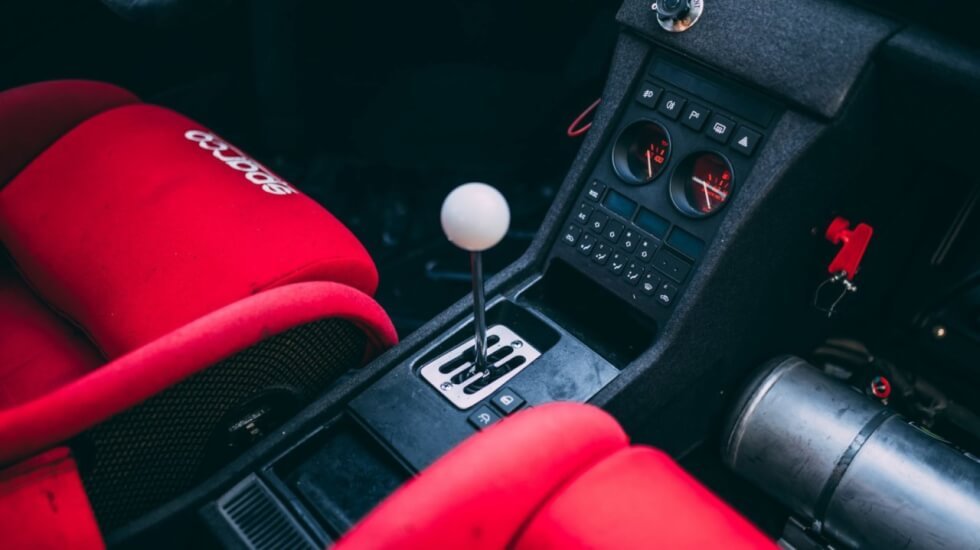 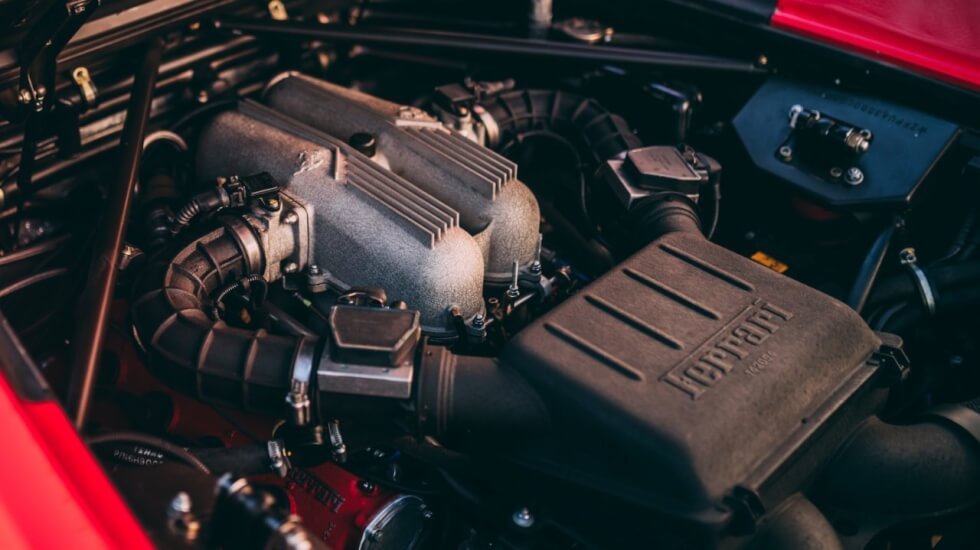