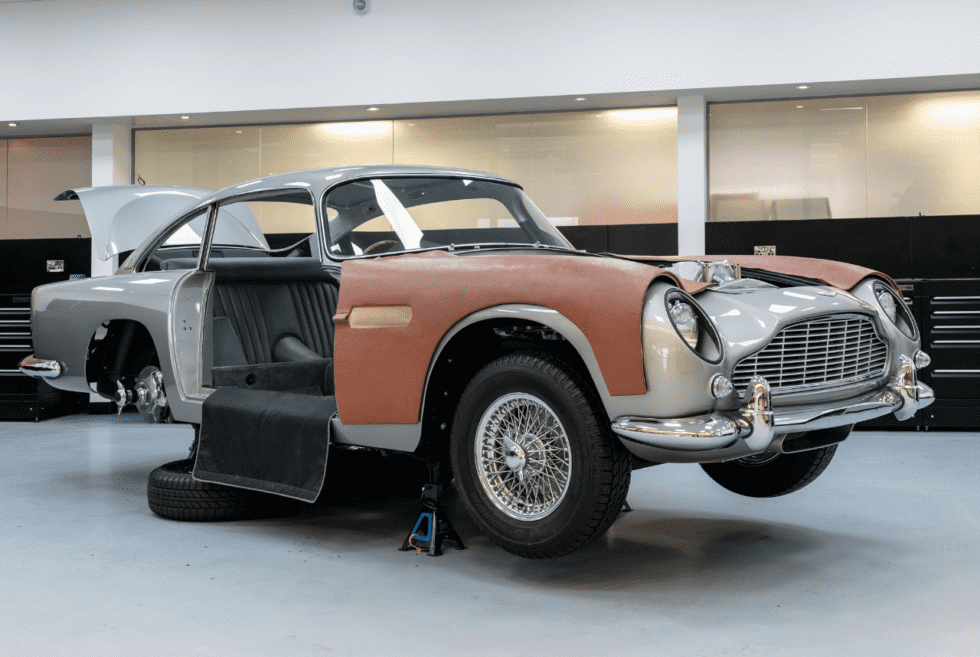 There’s no denying the fact that Bond movies are super popular even today. We’ve seen many actors play the part of the suave British spy, but Aston Martin remains a series staple. It seems that the franchise is particularly smitten with the marque, yet there’s a good reason for that. Take for example the 1964 Aston Martin Goldfinger DB5, which is the ultimate badass spy car of its generation.

Almost all of the vehicles that roll off the production line are just innately sleek and sexy. In fact, the models that show up on the silver screen are immediately turned into pop culture icons. Now, the company is making a move that’s sure to make die-hard fans of the movies scream with excitement.

Sean Connery’s iconic ride in Goldfinger will be making its return as an exclusive collector’s piece. Only 25 continuation examples are in line for production and will cost a staggering $3.5 million each. What makes these units so special are the additional built-in gadgets inspired by the film.

We’re talking about a bulletproof body, old slick sprayers, a rear smoke screen system, and the list goes on. Other notable additions include revolving license plates, battering rams on each end, and front-firing machine guns. All other armaments will be functional, except for firearms, which will rely on special effects to simulate its operation.

Moreover, the oils slick sprayers will apparently spray water for safety reasons. Due to the aforementioned features, the 1964 Aston Martin Goldfinger DB5 continuation model will not be street legal for obvious reasons. None of that would matter because anyone who would be buying one will be keeping it as a showpiece anyway. 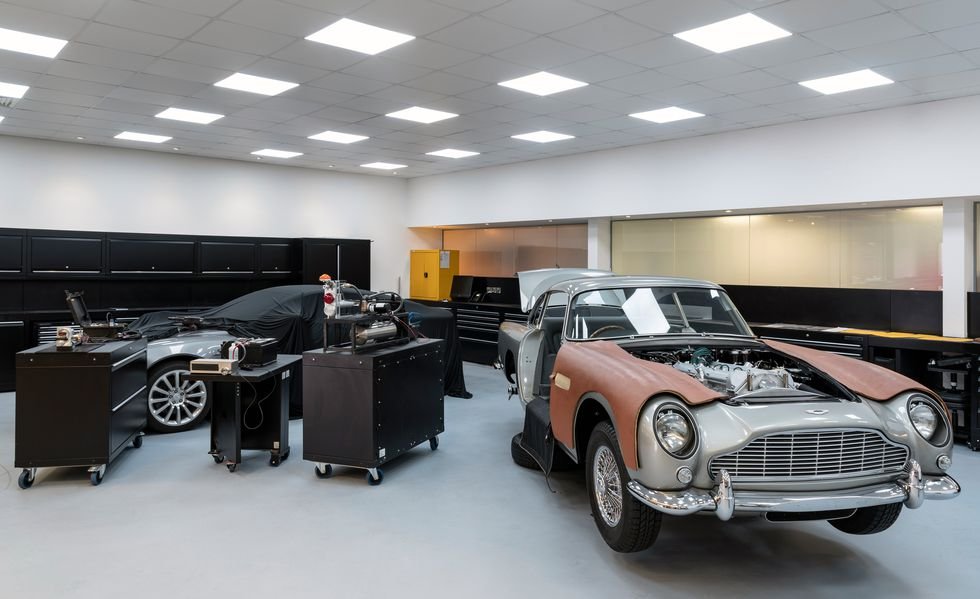 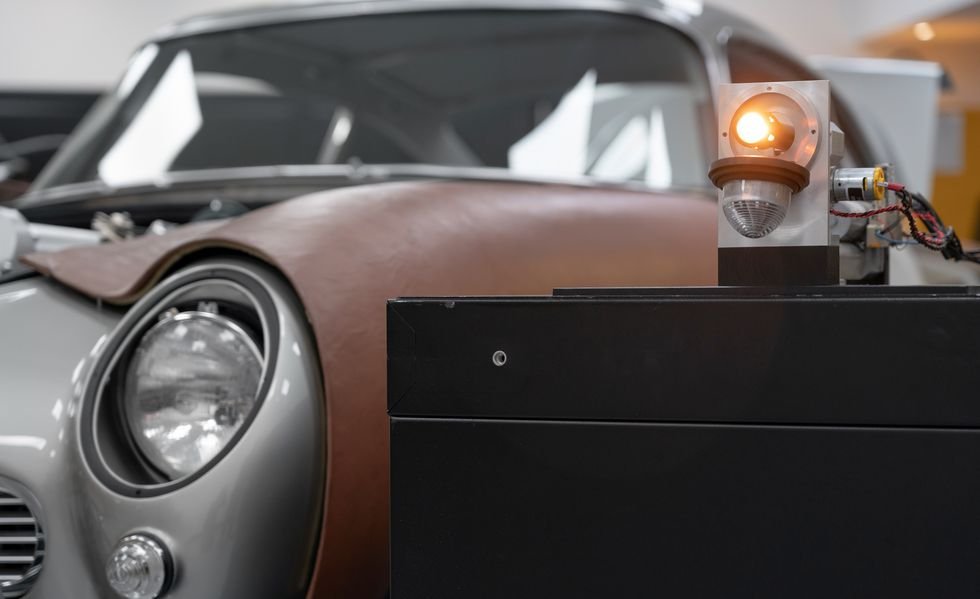 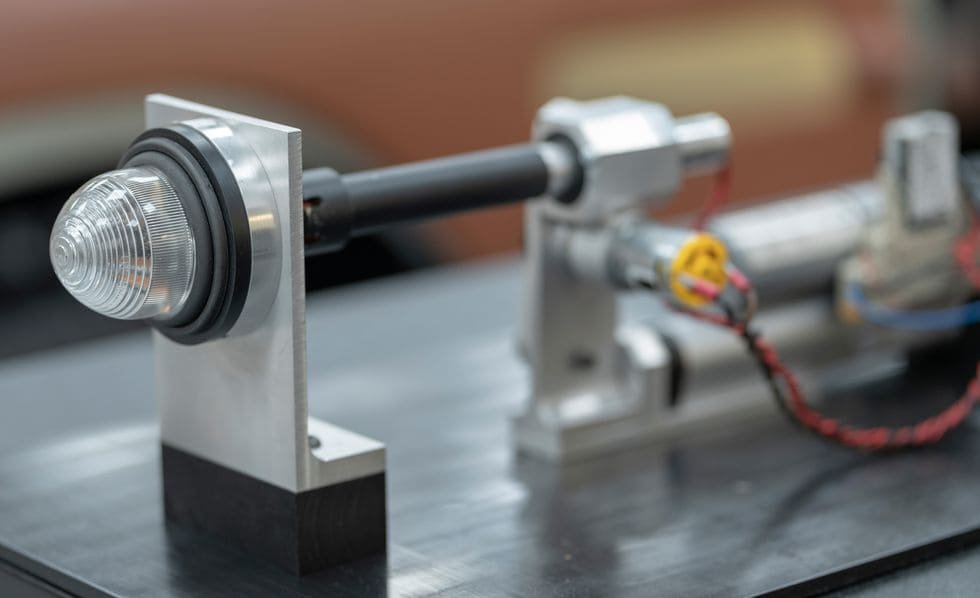 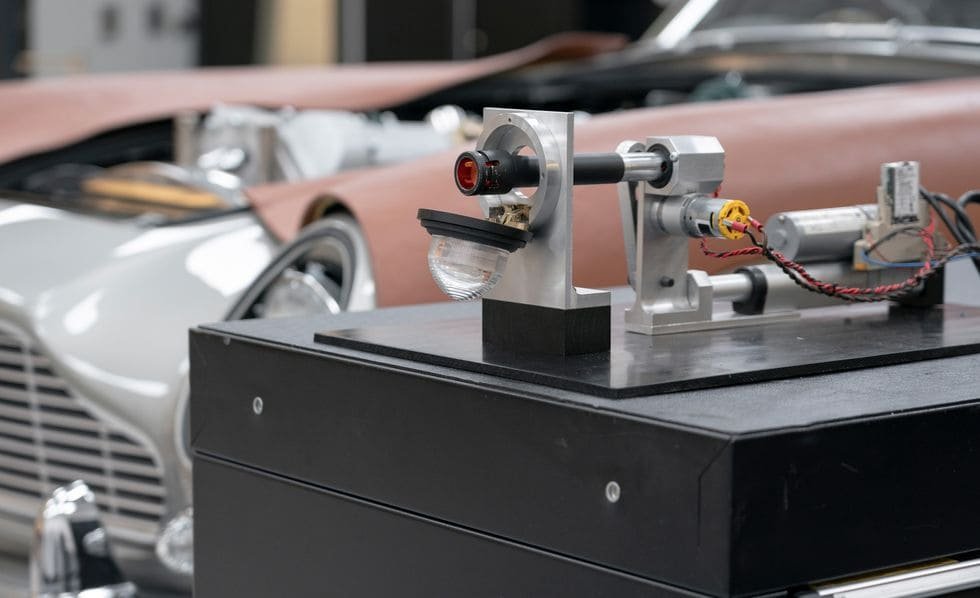 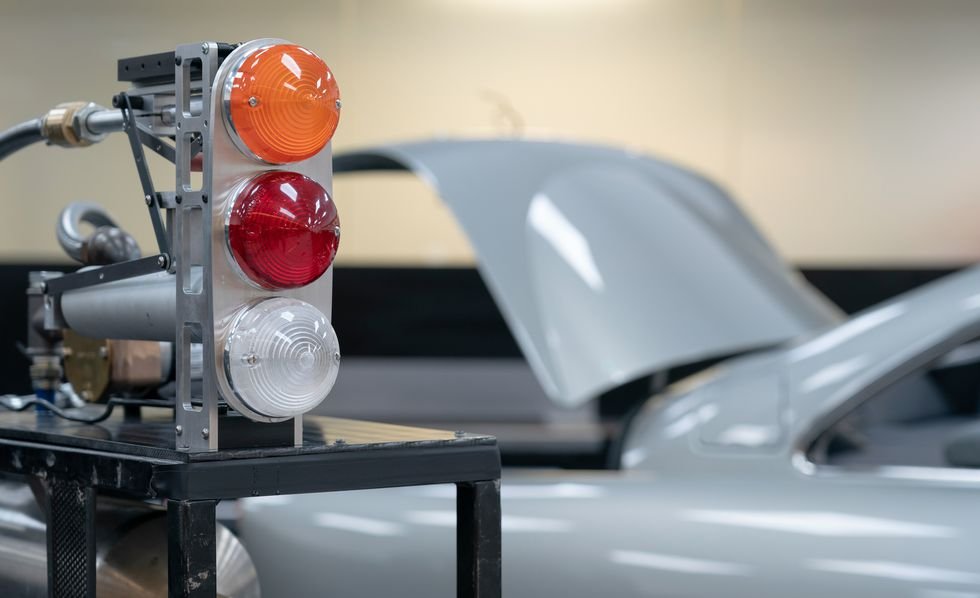 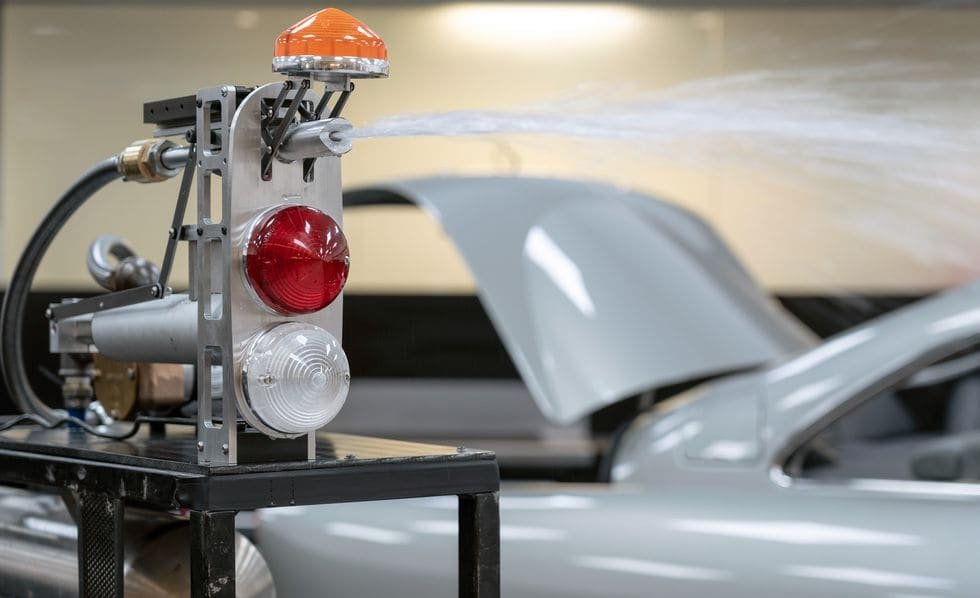 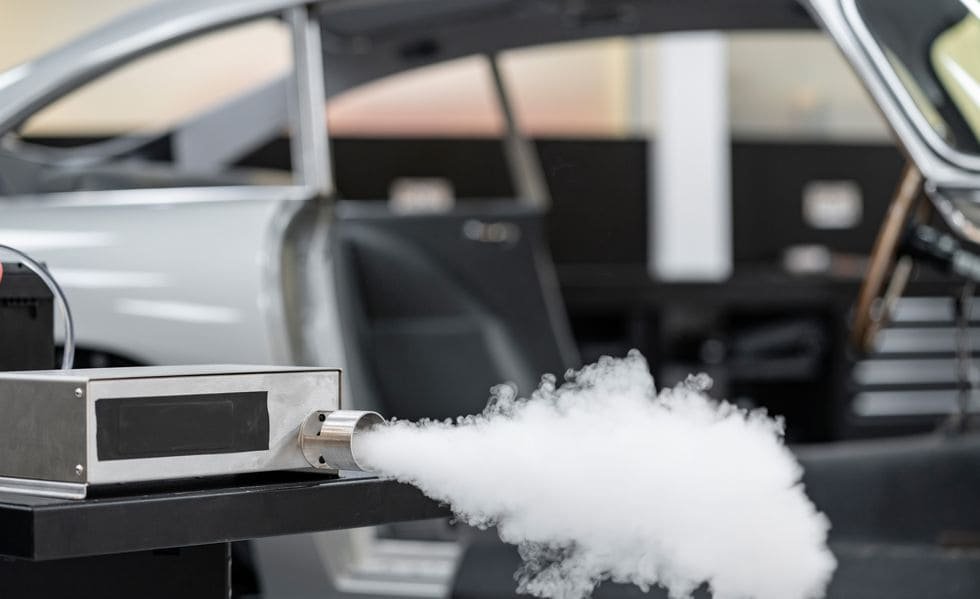 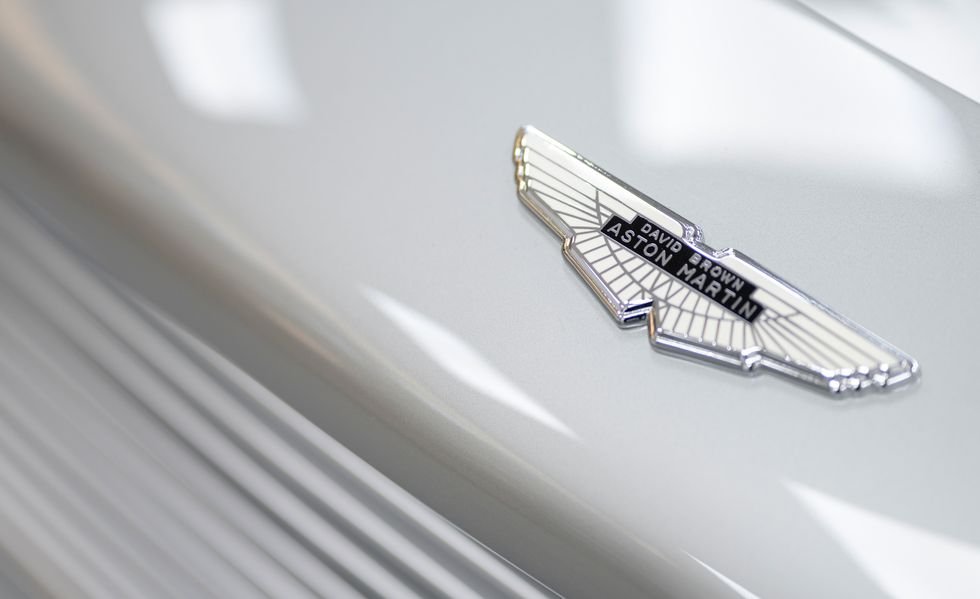 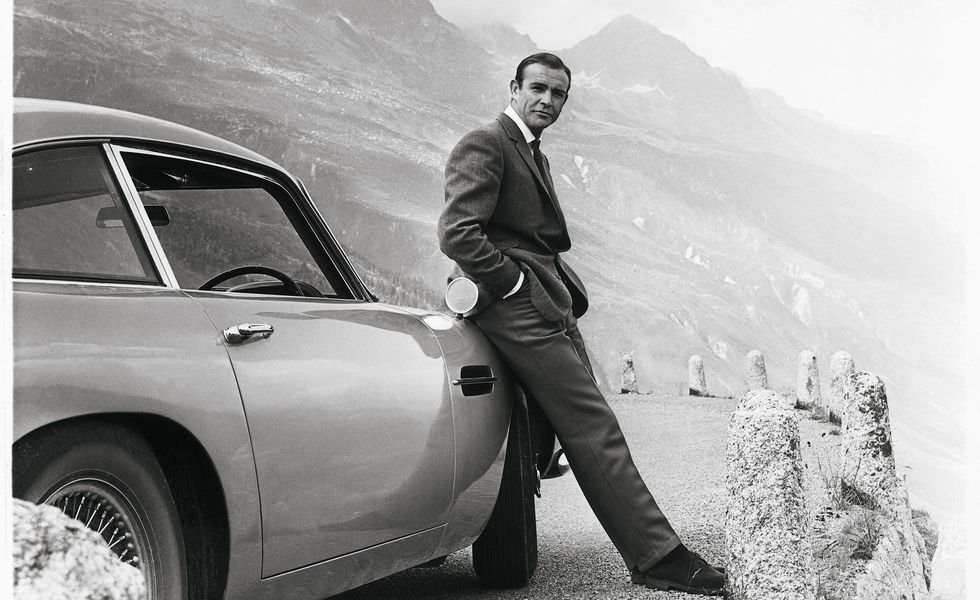 BMW says the 2023 M4 CSL now holds the “fastest Nürburgring lap time" among all of its road-ready models.