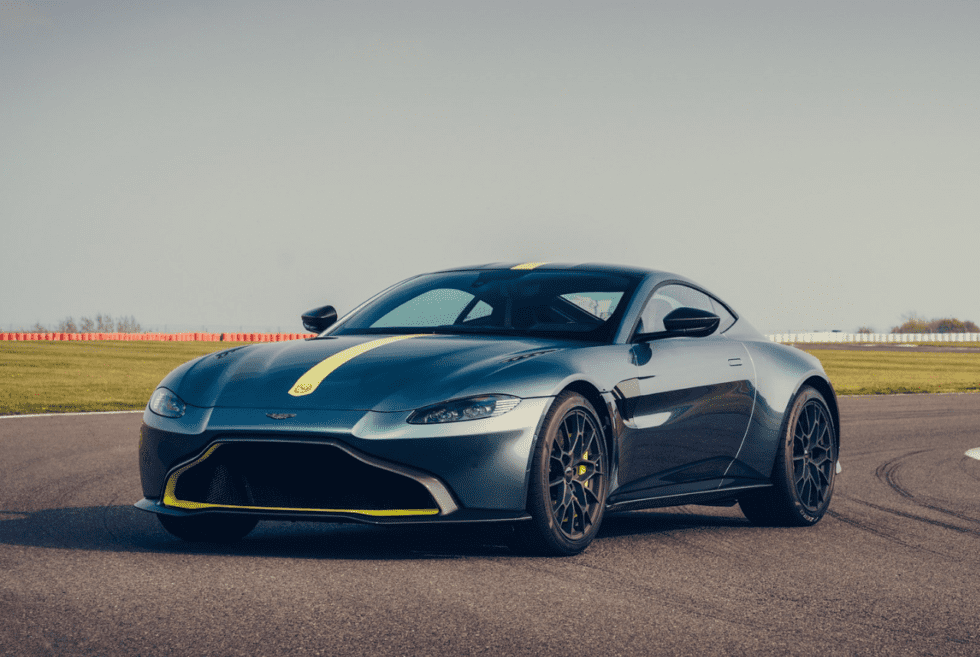 Unless you’re an automotive purist, you probably don’ care that carmakers are shifting their sportier models to automatic transmission only. As more people learn to drive using automatic vehicles, the demand for manual models is noticeably dwindling. Thankfully, a few brands still recognize an existing consumer base that wants an old-school driving experience. Chevrolet recently confirmed that it’s releasing a new trim for its 2020 Camaro SS with a 6-speed manual option. Meanwhile, the upcoming Aston Martin Vantage AMR is getting an exclusive run of 200 units with stick shifts.

On the other hand, the Brtish marque confirms that it will become an available configuration for standard Vantage models in 2020. Aston Martin reveals that the 7-speed manual transmission will use a dogleg configuration for better sequential shifting. Moreover, the AMshift system should do its job of eliminating the jerks that stick shift models often have. Sources note that this is the first time the Mercedes-AMG-sourced engine will partner with a manual gearbox.

The special edition Aston Martin Vantage draws power from a 4.0-liter turbocharged V8. Owners can expect 503 horsepower with 505 pound-feet of torque, just like its automatic variant. Testing shows that it can jump from zero to 60 mph in just 3.9 seconds. To nitpick it even further, that’s slower by 0.3 seconds comparing it to the 8-speed automatic gearbox model. Nevertheless, both variations can manage the same top speed of 195 mph. Out of the 200 special edition examples, 59 will reportedly release as Vantage 59 models, which feature unique livery. This is apparently an homage to the marques 60th anniversary of its 1959 24 Hours of Le Mans podium finish.

Only from Aston Martin 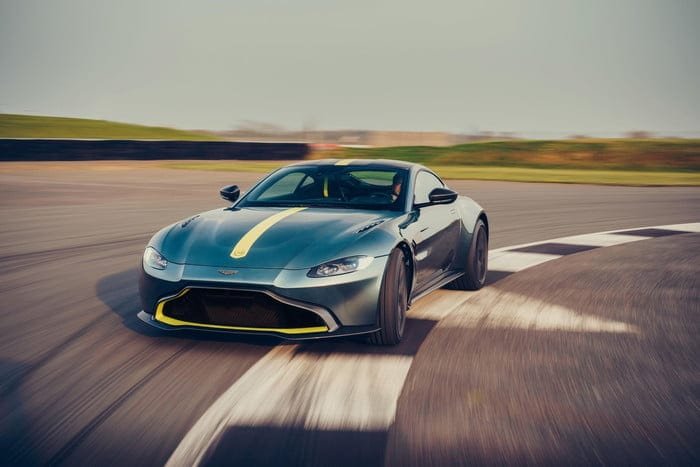 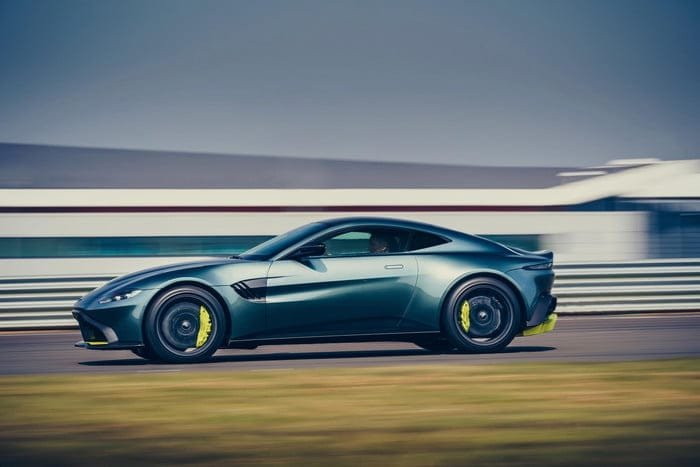 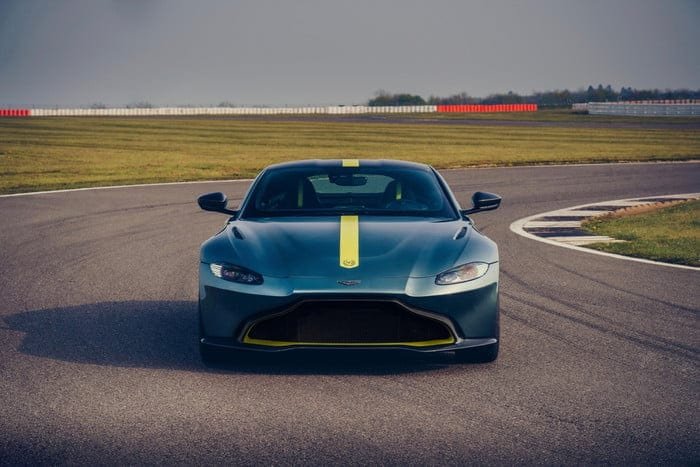 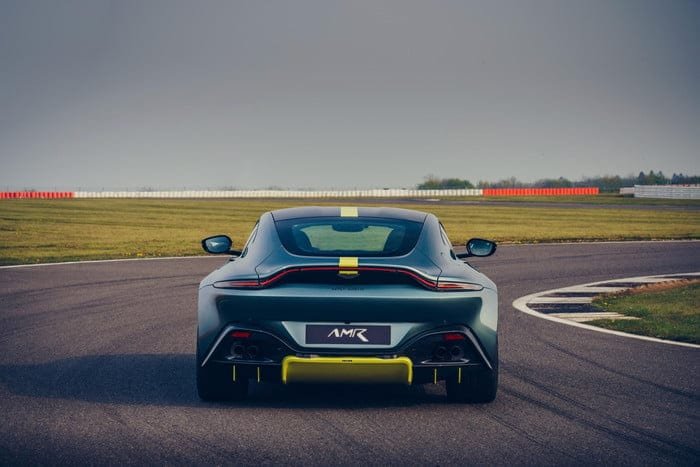 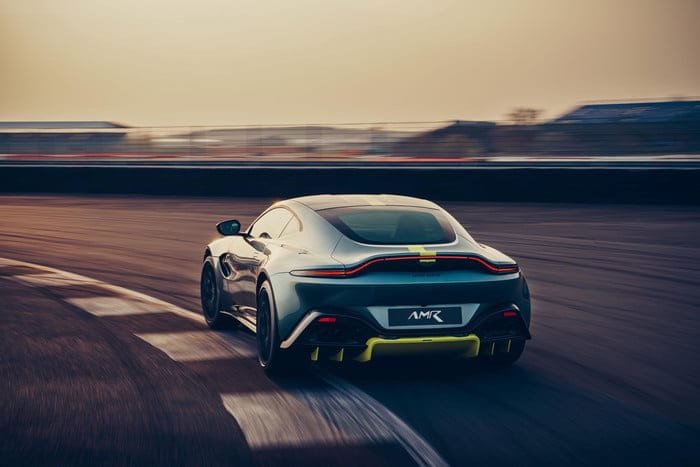 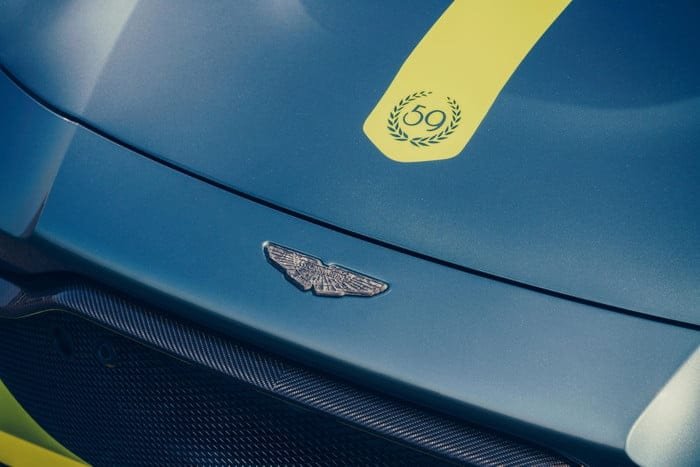 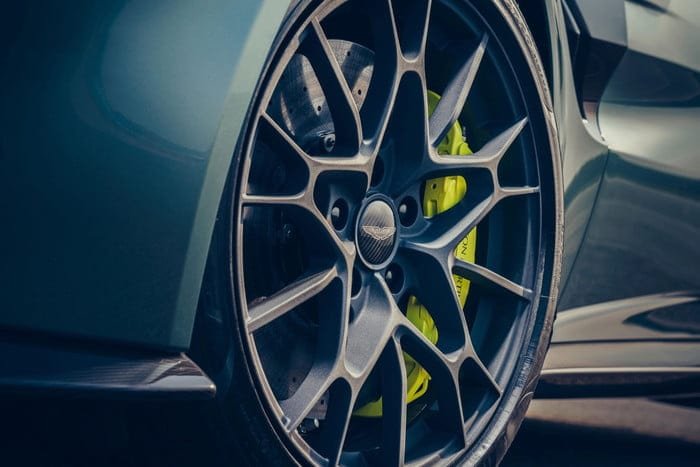 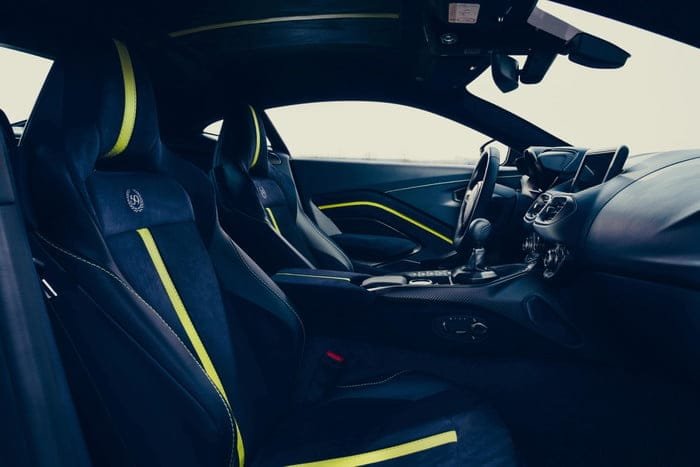 The rides in your garage seems a little lonely this season, perhaps the 2022 KTM 1290 SUPER DUKE R EVO will complete your collection.