1958 Ferrari 250 GT Series I Cabriolet Steps Up For Auction

The 2019 Monterey Car Week is bound to start off with a bang, what with Bugatti rumored to reveal a new limited-edition hypercar. But Bugatti’s potential new offering won’t be the sole highlight at the show, though. Another expensive ride is claiming its share of the spotlight — the 1958 Ferrari 250 GT Series I Cabriolet.

There, the car will go up for auction, care of Gooding & Company. So, what makes the ride so special? Well, a couple of reasons. First, it’s one of only GT Series I Cabriolets ever built. Second, it’s only one of four that bears distinctive coachwark details courtesy of Pininfarina. Those details include covered headlights, side vents, bumperettes.

The color combination is unique as well. The exterior, as you can see, is finished in black. Inside, you’ll find it’s much green. That’s leather, mind you. This unit, more specifically chassis number 0789, was handbuilt by Pininfarina. Famous playboy and actor Prince Alessandro Ruspoli of Rome first owned it. Ruspoli eventually sold the car though. It later came into the possession of a handful of Italian enthusiasts between the 1970s and 1980s.

At some point, the car entered stateside and went to Ron Hein, an award-winning car restorer and collector. Hein gave the 1958 Ferrari 250 GT Series I Cabriolet a rigorous do-over. So good that he even earned First in Class at the 1994 Pebble Beach Concours d’Elegance and a bunch of other contests. This is the first time the car is heading to a public auction. Better get those checks ready. 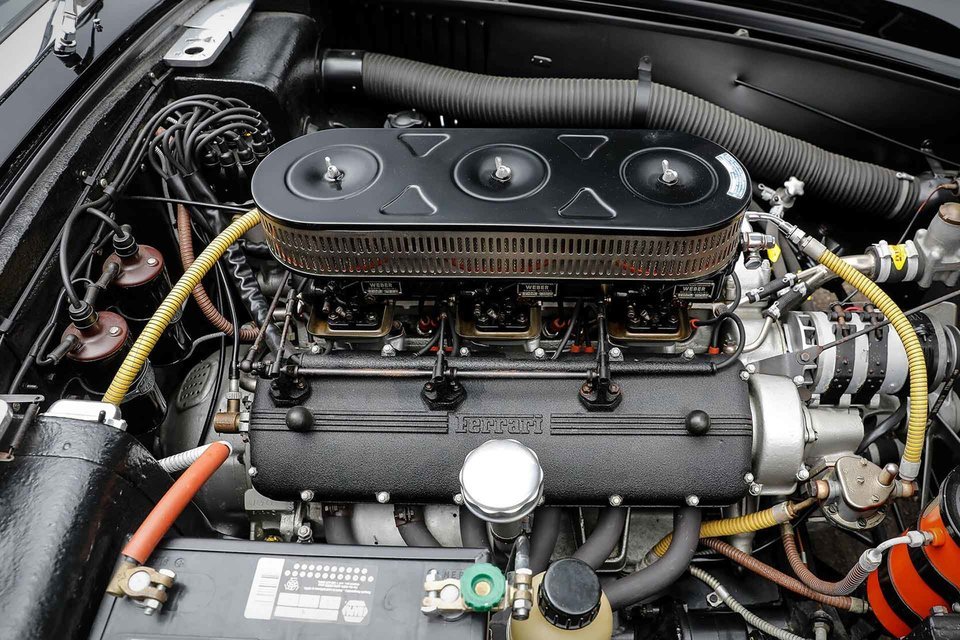 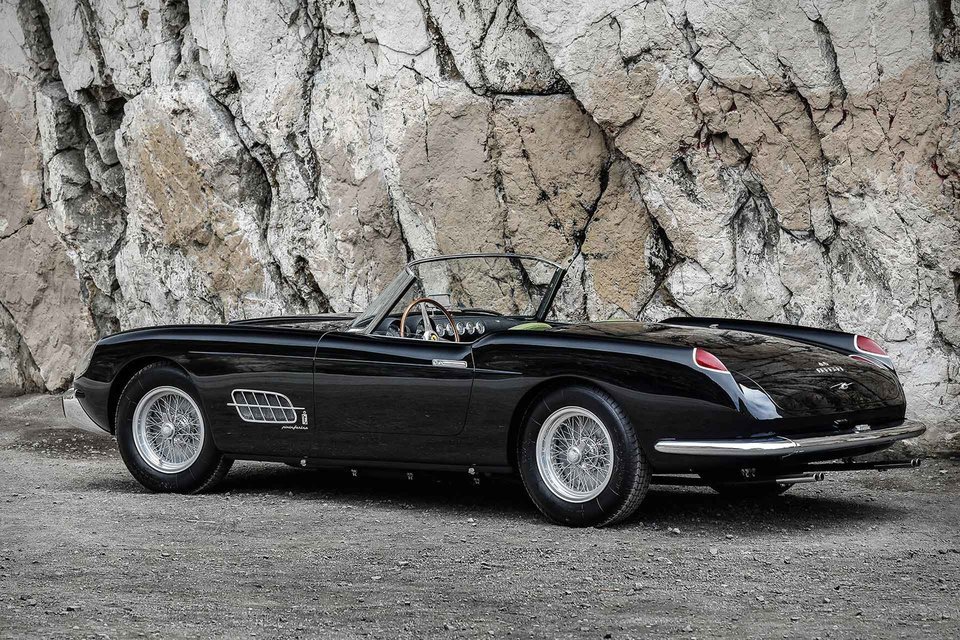 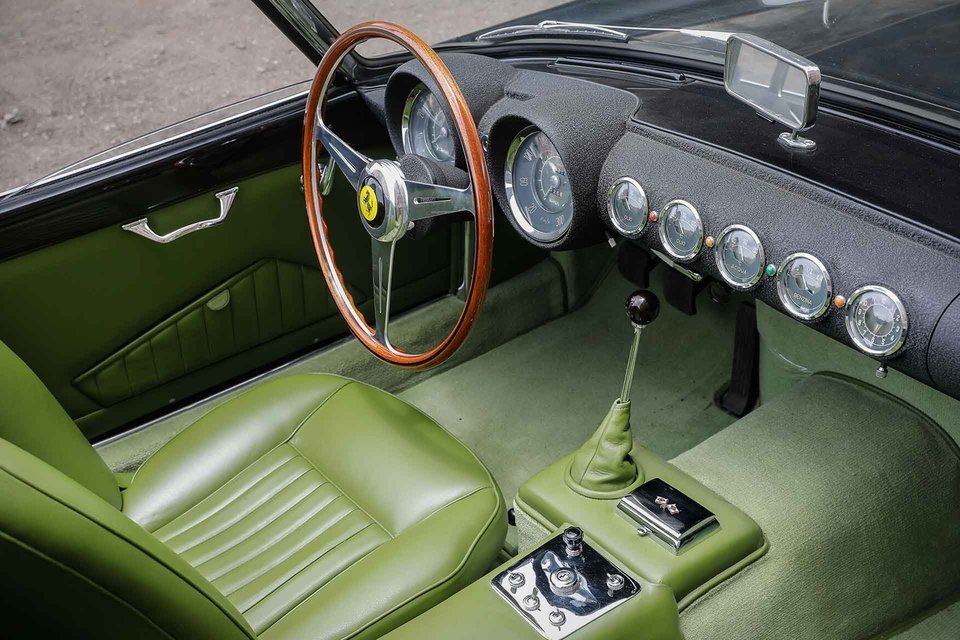 Wally Takes A Huge Step Forward With The Luxe 78.7-foot WHY200 Yacht