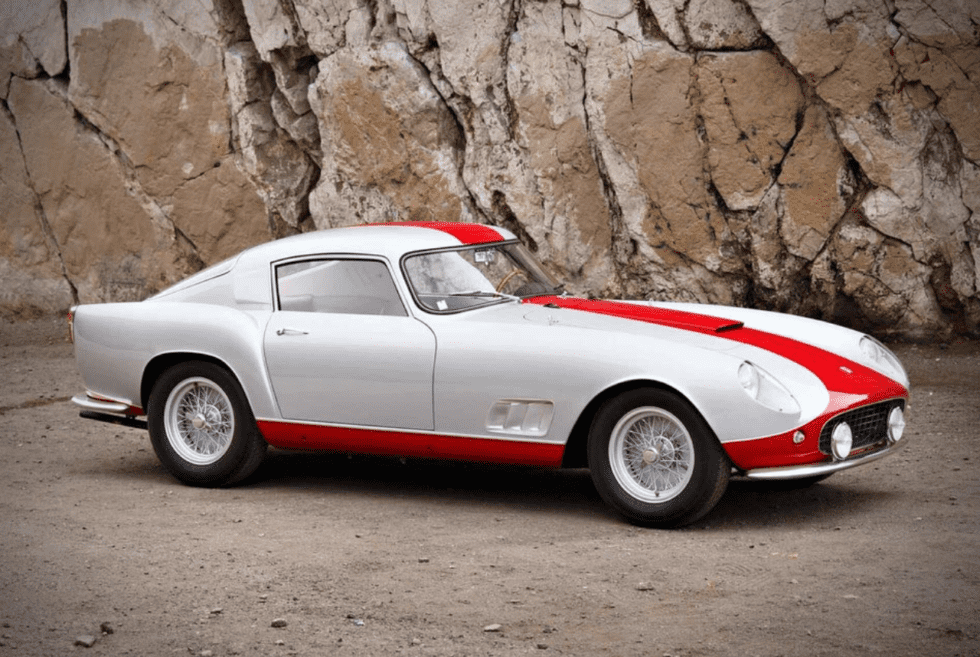 You know a care will be rare if the automaker never makes more than a hundred, and even past that is still remarkably few. Ferrari only ever made 78 Tour de France Berlinetta units. This Ferrari 250 GT belongs to an even smaller group. It’s a “single-louver” 250 GT due to its revised bodywork, which features single-lover on the D-pillar. It’s the fourth of just 36 units ever built. Suffice it to say that this thing is one of the rarest rides we’ve ever featured here on Men’s Gear.

The car first came to Sweden brand-new decades ago, where two Swedish race race drivers owned it. Eventually, it reached the United States, and in 2012, its current owner undertook a complete, concours-quality restoration. That’s why you get that light gray leather interior, which matches the period grey and red livery. It’s also got a set of Heuer stopwatches sitting on a unique rally binnacle.

As for the specs, you’re looking at a2,953 cc Tipo 128D SOHC V-12 engine. There are also three Weber 40 DCL/3 carburetors thrown in. A four-speed manual gearbox comes standard, and there’s a four-wheel hydraulic finned-aluminum drum brakes, to boot. You also get a front independent suspensions with coil springs. Not only that, those breaks also feature lever-action shocks absorbers.

Purists will love the fact that this ride is Ferrari Classiche certified. Unfortunately, as of this writing, the car has already been sold. For Ferrari $6.6 million, if you must know. If you want to see it in person, go to the The Pebble Beach House Auctions by Gooding & Company on Aug. 16 and 17. 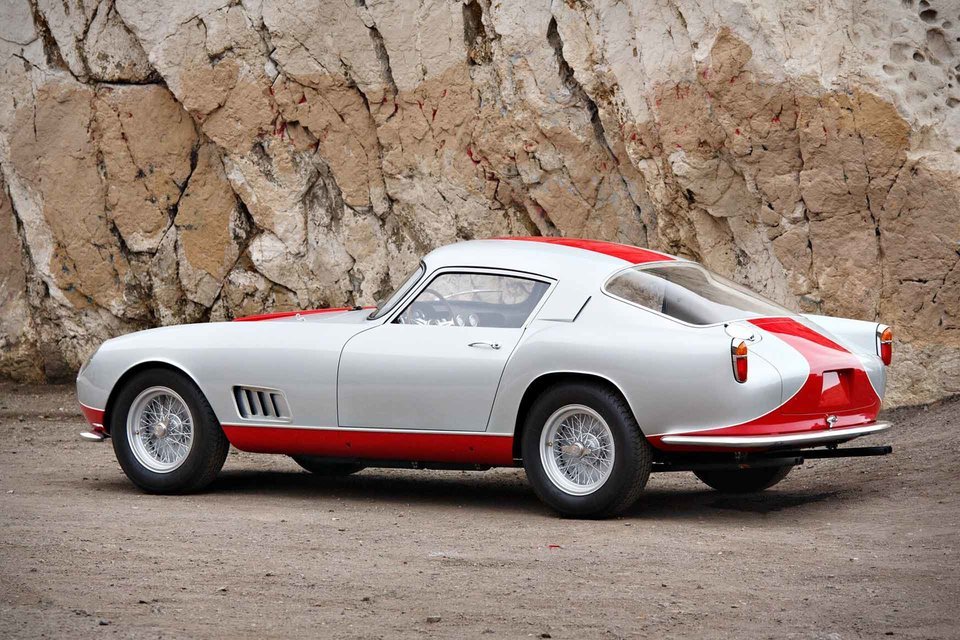 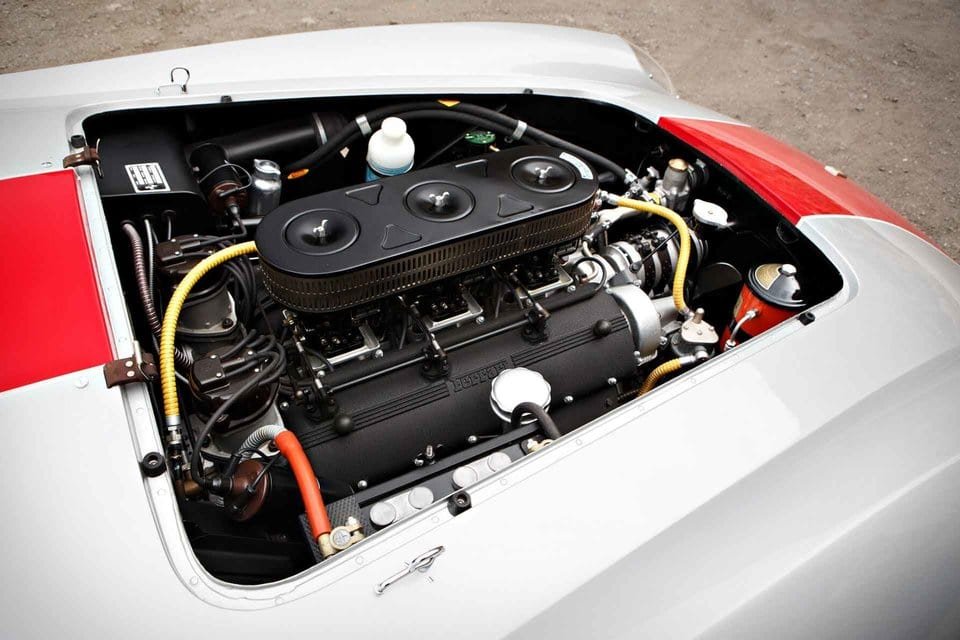 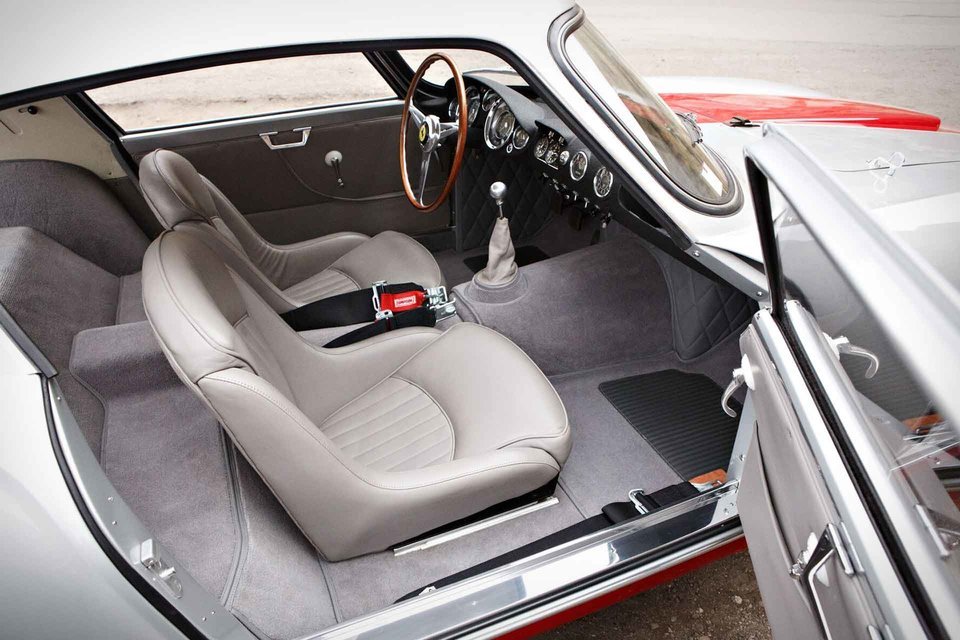 The NEBO Torchy 2K Flashlight Will Blind You With Its Brightness

The NEBO Torchy 2K Flashlight emits short bursts of 2000 lumens of light for 30 seconds and is water and impact-resistant for any outdoor adventure.