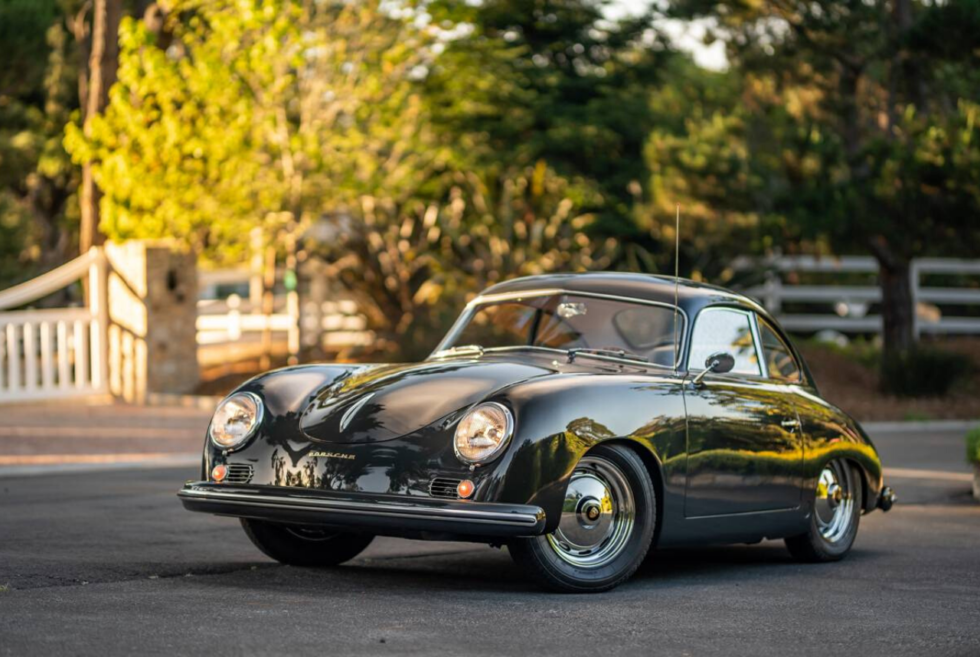 Modern automobiles have all the bells and whistles on top of all the essential creature comforts that anyone could as for. However, classic rides still remain quite popular among folk who love bits of nostalgia here and there. Collectors, on the other hand, seek iconic models that might surface in auctions once in a while. As long as these remain in excellent condition, there will always be a market for it. Take for example this 1953 Porsche 356 Pre-A Coupe which is on offer from Bring A Trailer.

This particular example is one of the many distributed by Max Hoffman back in the days. The current owner apparently gave it a quality makeover which makes it as presentable as the day of rolled off the showroom.

It even includes the rebuilding of the 1.6-liter flat-four engine sourced from a 356C alongside a Type 7141 four-speed manual transaxle. Another noticeable change is the absence of the 2-piece split windshield. Instead, this 1953 Porsche 356 Pre-A-Coupe now sports a single-piece windscreen.

Meanwhile, the Reutter coupe bodywork also receives a new coat which is in the shade of slate gray. Moreover, the wheels come with chrome Porsche-crest hubcaps with Michelin XZX tires. As for the interior, everything has been reupholstered with butterscotch leather. Autos International also gives it a light gray headliner, door panels, and square-weave carpeting.

Other improvements in the cabin include a rubber floor mats, period translucent sun visors, and a wood-trimmed steering wheel. Bring A Trailer notes that the 1953 Porsche 365 Pre-A Coupe is now with its new owner. It was sold for $171,250 on June 5, 2020. 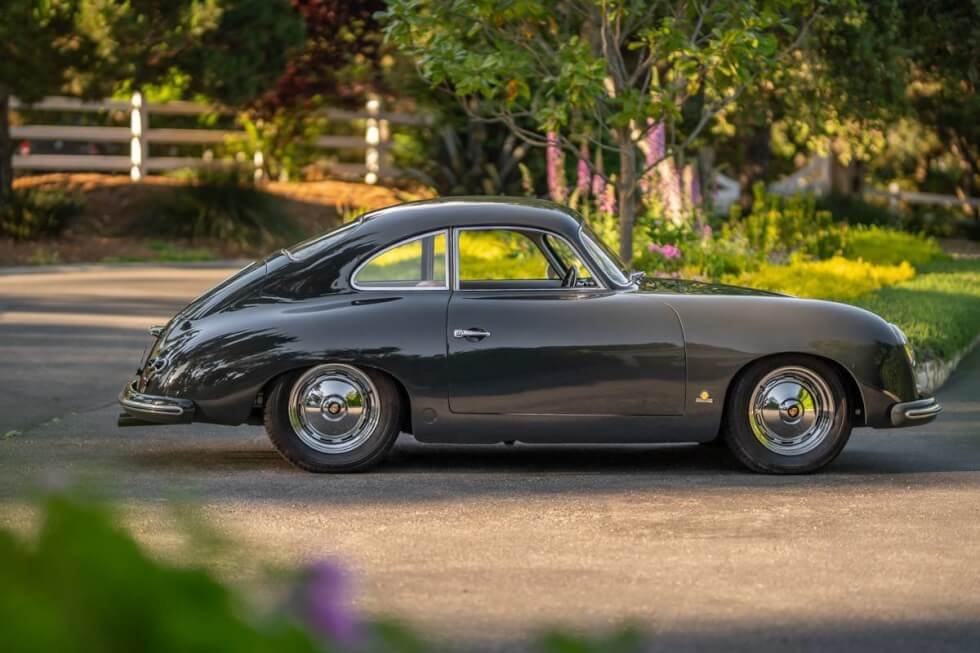 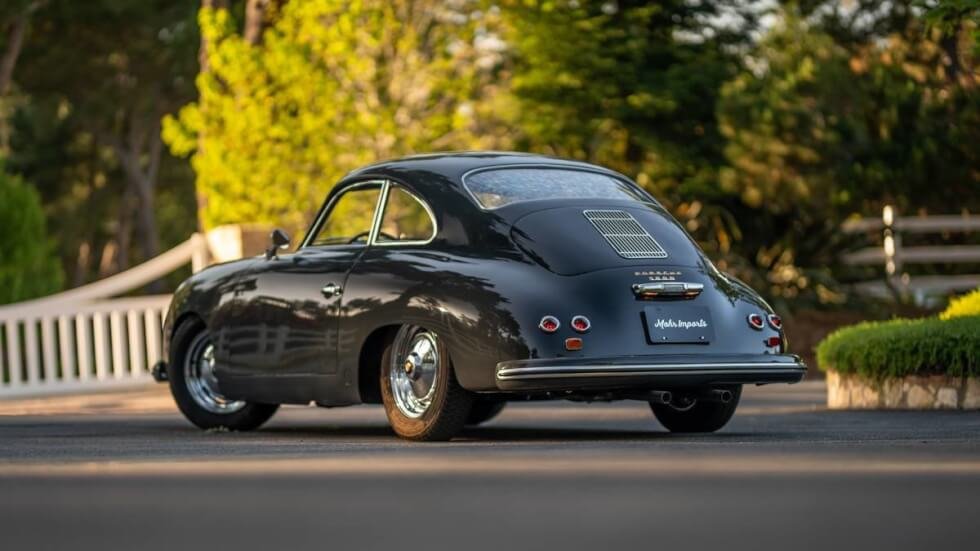 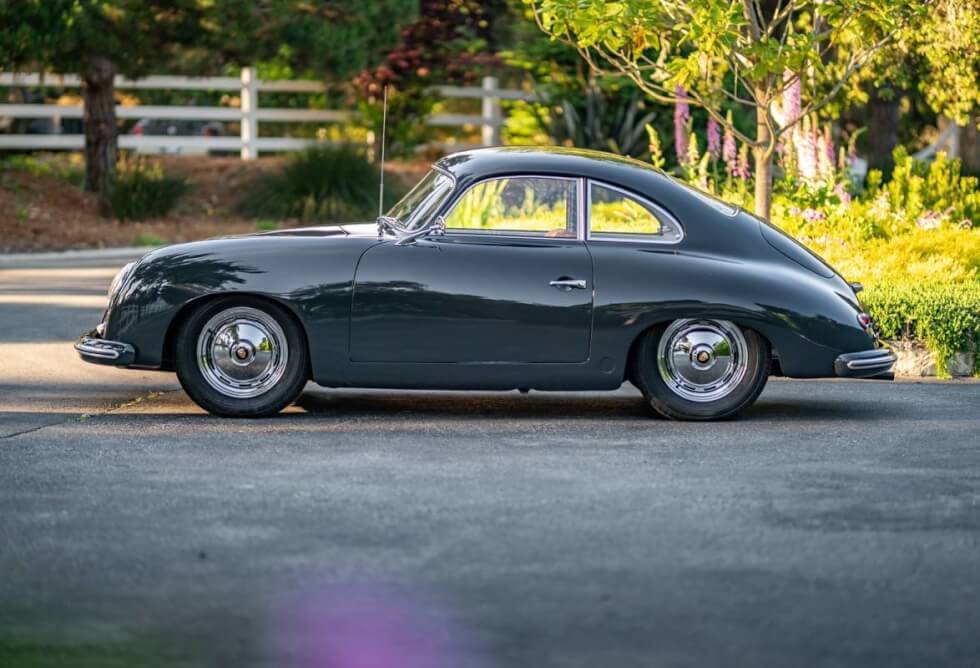 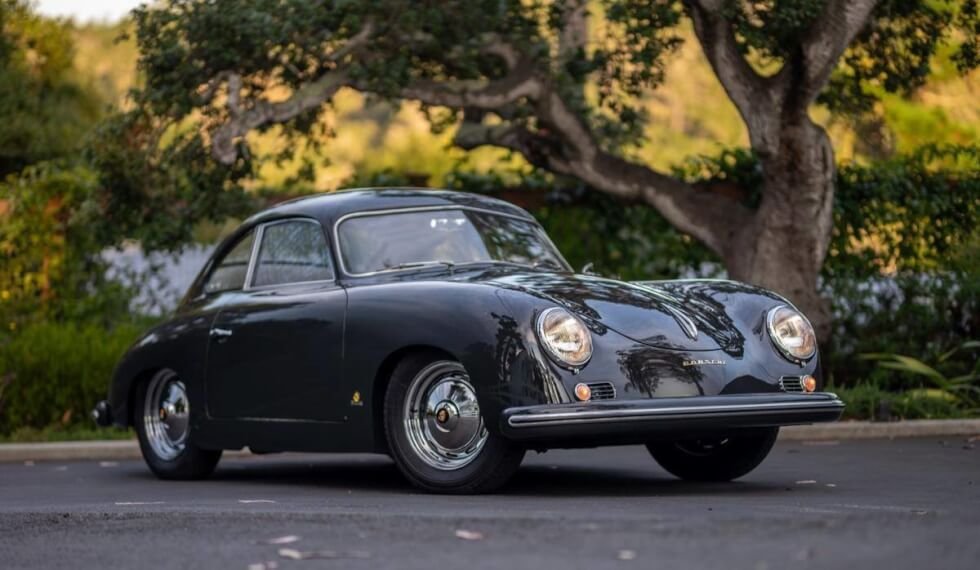