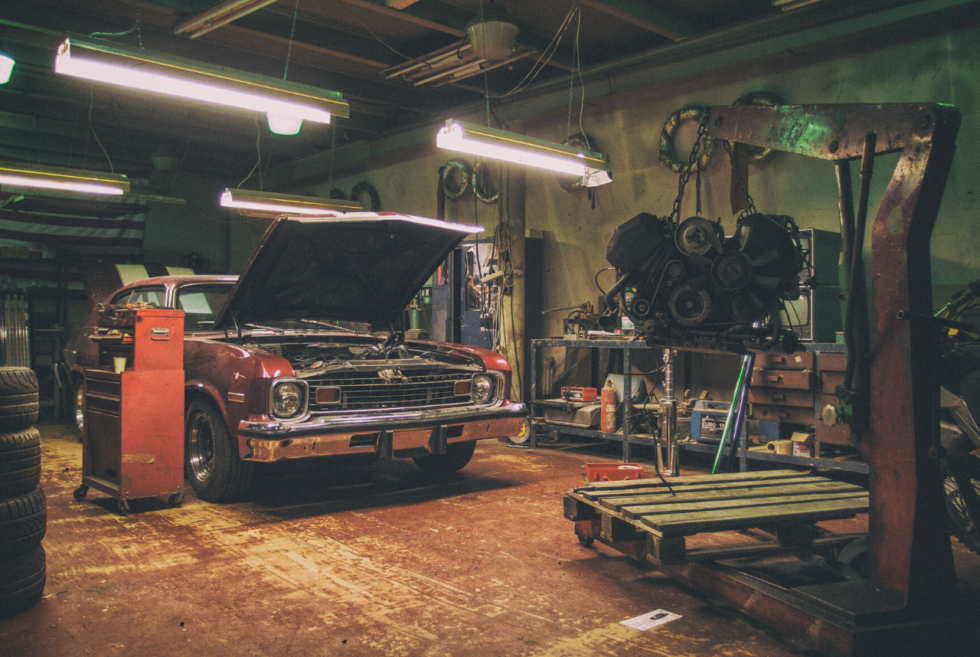 10 Expensive Car Repairs That Will Break Your Bank!

Buying a car can be an expensive deal, but do you know what can literally empty your wallet? Repairing its parts.

Owning a car has made my life a lot easier — commuting to the office, carrying groceries from the shopping mall, and of course the weekend-long drive with friends.

However, whenever I think about the unexpected repairs I have to go through, I become nervous. After all these years of maintaining a car, I am sure about one thing: nothing can empty your wallet faster than having to repair your car.

Today, I will discuss some of the most expensive car repairs that can wreck your wallet.

While it’s not crash damage or major accidents, some car part repairs can actually exceed the value of your car. You need to be aware of the costs so that you can determine whether the price of your car justifies the repair or if you should just get rid of it.

Here are some of the car parts that normally require a high cost to repair. While I didn’t face the most expensive one, some of these were enough to give me a nightmare.

Well, you might think it’s a minor problem, but, imagine if your car’s AC stops working in the middle of the summer.

While I was sure the air conditioning system was causing the trouble, it was actually the faulty air compressor, thanks to my next-door neighbor who told me about an excellent auto repair near me.

The compressor plays a vital role in keeping your car’s cooling system active. It separates the low and high-pressure air and lets the freon cool down the car.

Usually, it will cost you $500 to replace an air compressor. However, I had to pay a bit more as my new compressor needed more freon.

Is there anything more important than the brakes in your car? Probably not. They are one of the most crucial safety features of a vehicle.

The brake line can become damaged over time, risking your car for brake failure.

While it won’t cost you much to change the brake pads, repairing the brake line will cost around $1000. Most mechanics will suggest that you replace the entire line, and if you’re smart enough, you’ll listen to them.

When my cousin said that he wanted to install a catalytic converter into his vehicle, I literally laughed at him. However, I was wrong.

If you live in an area that requires you to go for an emission test, you have to install a catalytic converter. It converts the toxic carbon monoxide gas into less harmful carbon dioxide, letting everyone breathe the fresh air.

While it’s easy for any mechanic to find and replace this part, it’s pretty expensive. Get prepared to spend at least $1500 to install a catalytic converter.

However, it’s a noble cause, and you may feel good about saving the environment from toxic air.

The camshaft is an essential part of your vehicle that controls how the engine takes in air.

If not cleaned regularly, the camshaft will get plugged up with dirt and debris, causing it to break eventually.

So, if you’re not into cleaning the camshaft regularly, get ready to spend around $1500 to $3000 when it comes to replacing this part.

Never take your car’s suspension for granted. Most of us don’t understand its importance until we start to feel every dip and bump in the road.

The suspension system of a car is quite complex and consists of tie rods, shocks, struts, springs, and control arms. While replacing a single part won’t cost you much, changing the entire suspension system will be extremely expensive.

One of my relatives faced this problem, and the mechanic convinced him to spend an entire $3500 for a suspension system when he only had problems with a single part.

So, do yourself a favor: Always go for a second opinion before you listen to the mechanic.

While airbags can save your life, they can also give you a mild heart attack when you think about changing them.

Airbags are usually deployed when your car faces a massive crash or accident. Although there’s no doubt that they save lives, they really make a mess of your car.

When replacing the airbags, you also need to change the steering wheel and the glove box, which will cost you around $2500 to $4000. However, for the sake of your safety, change it as soon as possible.

If you see your car’s wheels aren’t turning, you’re in trouble. It happens due to the transmission problems.

These complex parts control the power flow from the engine to the driver shaft. Compared to other parts, the transmission experiences more wear and tear, causing a burning smell and humming sounds when you park the vehicle.

Depending on how fast you go for a repair, replacing the transmission assembly will cost between $4000 and $5000.

The last thing you want to hear is that the engine of your car has major damage. At that moment, you know that your car is in trouble, and so are you.

You can’t expect your car to run without an engine, and the engine won’t run without a cylinder. This is one of the most expensive types of repair, particularly if the cylinder is damaged.

You may have to spend a huge amount since your mechanic has to remove the entire engine just to replace the cylinders.

The expense will be around $7000 to $10000, which is a pretty decent amount to buy a new car. I’ve seen several people cut their losses and buy a new car, which is actually the smarter thing to do.

While most of the parts of your car are perfectly capable of failing on their own, they can also be damaged due to the lack of maintenance. That’s why it’s crucial that you take proper care of your car from the day you buy it.

Replacing some of the parts are mandatory — even if they are expensive — for the sake of your safety. However, some expenses may exceed the value of your car. If that happens, it might be cost-effective to get a new car instead of replacing the faulty part.