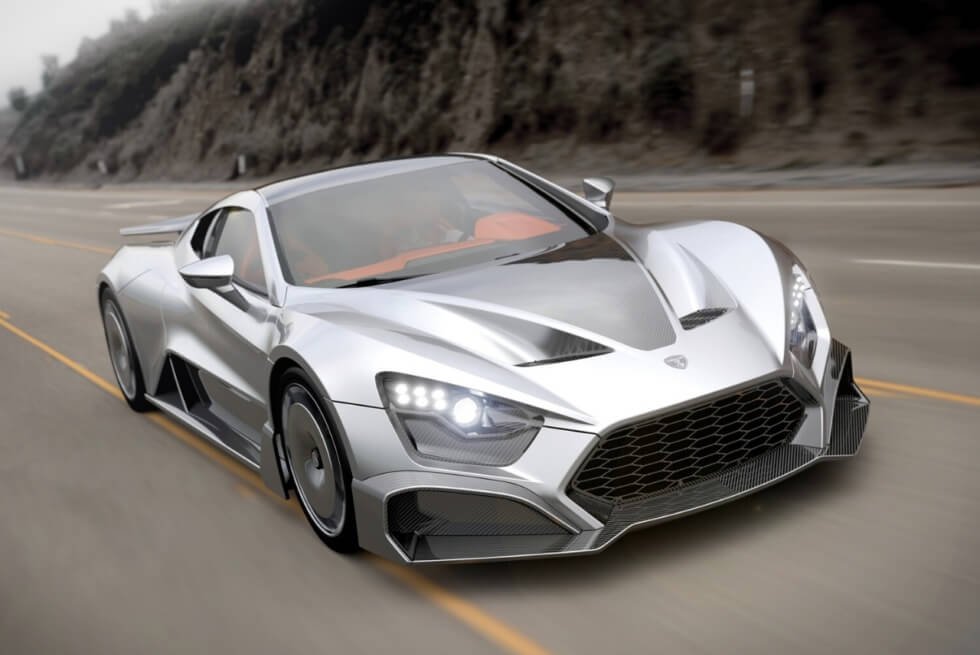 All Three Examples Of Zenvo’s Upcoming 1,360 Bhp TSR-GT Are Already Spoken For

As most carmakers shift their operations to develop emission-free alternatives, others stick with internal combustion configurations for now. It’s not like there is no longer a market for traditional powertrains. To cater to motoring enthusiasts who prefer petrol power over batteries, Zenvo unveils a new hypercar – the TSR-GT. Unfortunately, all examples are now spoken for.

With only three units slated for production, it did not take long for clients to lock in their reservations. According to the Danish manufacturer, these grand tourers tout a collection of upgrades over their predecessor. Meanwhile, at the heart of the sleek machine is a 5.8-liter flat-plane V8 packing twin superchargers.

To deliver a massive performance boost, Zeno shares how. The TSR-GT can run on high-ethanol E85 fuel and what makes it possible are the modifications to the power unit, exhaust manifold, and gearbox. Hence, these tweaks allow it to produce about 1,360 bhp which is an additional 183 bhp over the original setup.

Zenvo likewise outfits the hypercar with a larger spoiler and aerodynamic rim covers. Crafted out of carbon fiber, the weight savings and a more aggressive aero kit mean the TSR-GT can hit a top speed of 263 mph. Next up, the interior receives an upscale revamp which sees leather elements replace Alcantara.

“A new era for Zenvo beckons, but before then, we’ve created our interpretation of a GT variant of the TS platform. We’ll make just three models,” says Zenvo Chairman Jens Sverdrup. “The final edition of the TS Zenvo platform – the TSR-GT – warrants a drastic styling change, yet remains in keeping with the traditional Zenvo aesthetic.” 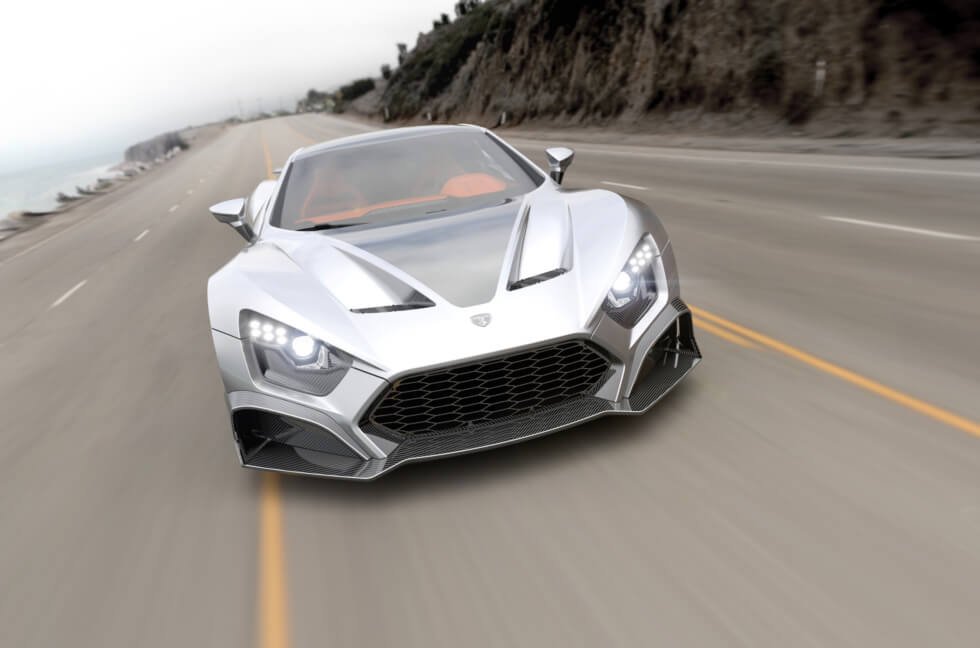 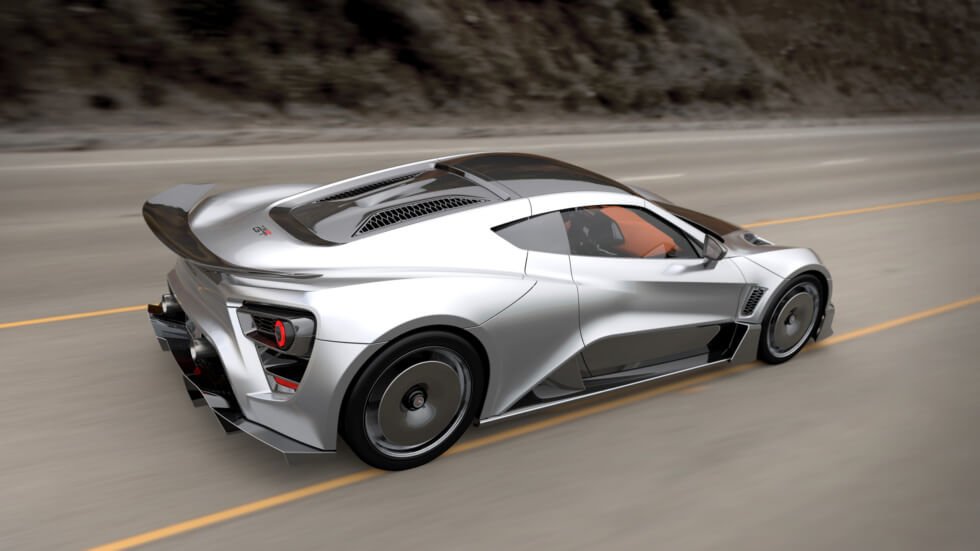 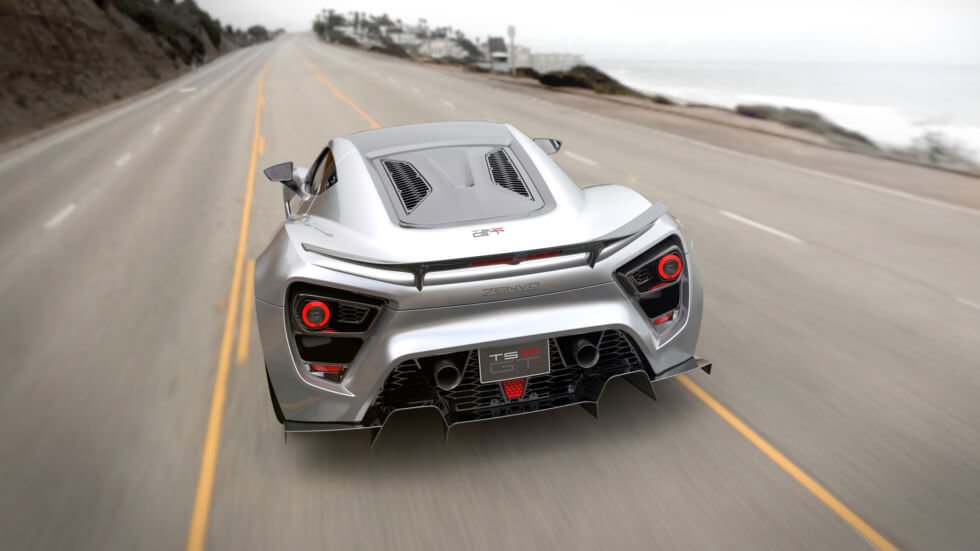 The Park Shore Is An Elegant Venetian Bay Mansion In Florida

Guests who want to travel via their day boats instead of by car can moor them on the expansive dock of the Park Shore mansion.

Although not immediately noticeable the case middle of the Code 11.59 Selfwinding Flying Tourbillon is an octagonal black ceramic.