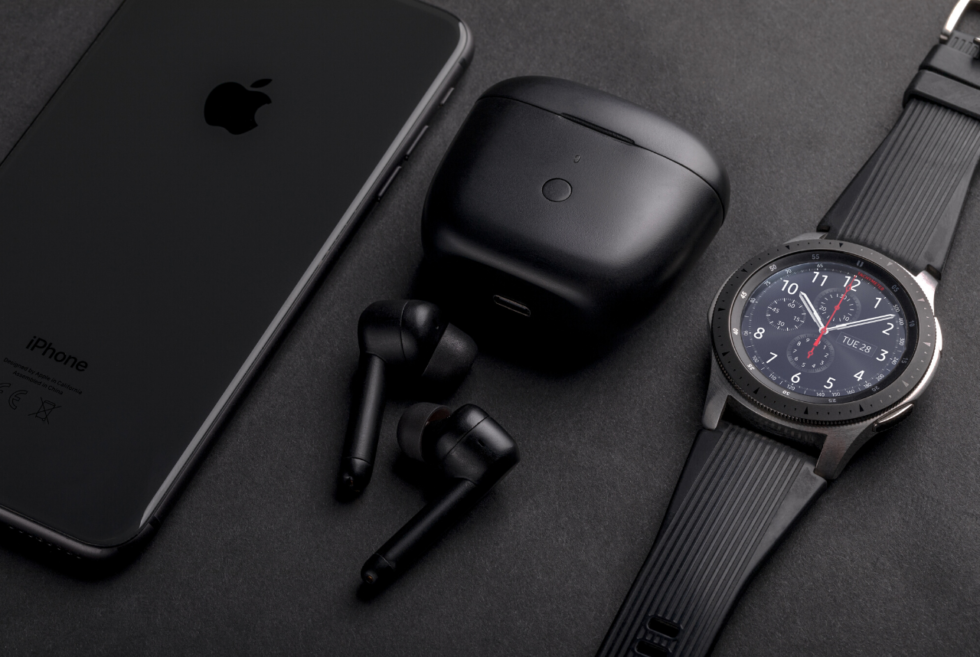 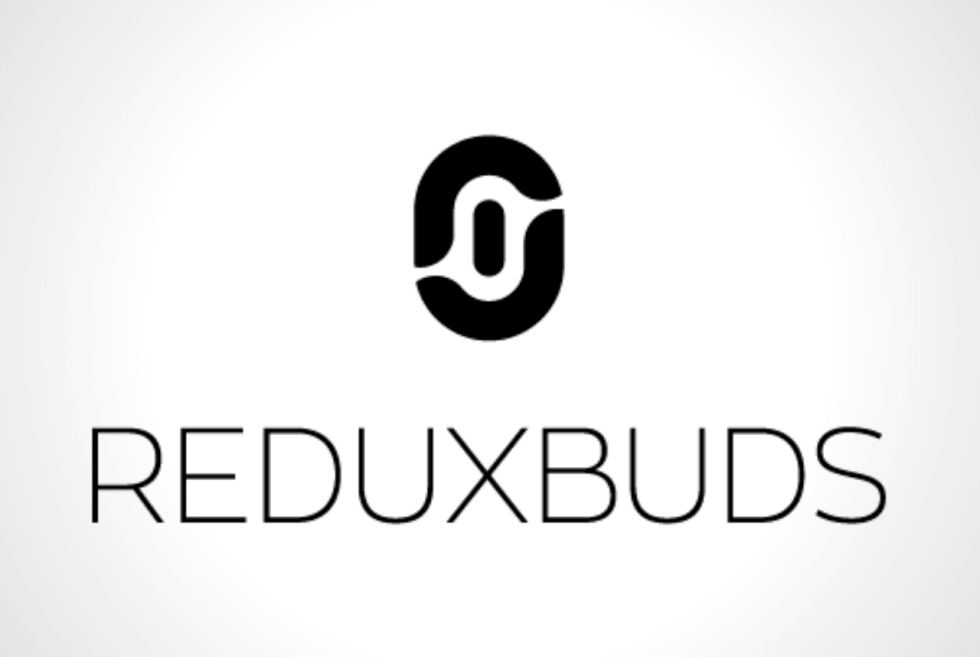 What’s the worst part about wearing headphones? Having to take them off! Between chatty neighbors, traffic, ordering coffee, and all the other random run-ins throughout the day, it seems like you have to take them off all the time.

Your music should be the soundtrack of your life and not its competition! Now, there’s a way to keep your music flowing no matter what life throws at you. The new true wireless headphones ReduxBuds are made with advanced artificial intelligence to filter the outside world through your earbuds without interrupting your music.

For the first time, you can hear traffic noises, be aware of emergency signals or alarms, and even have a full conversation without having to take off your headphones or even adjust the volume. With ReduxBuds, your music and your life are in perfect harmony. 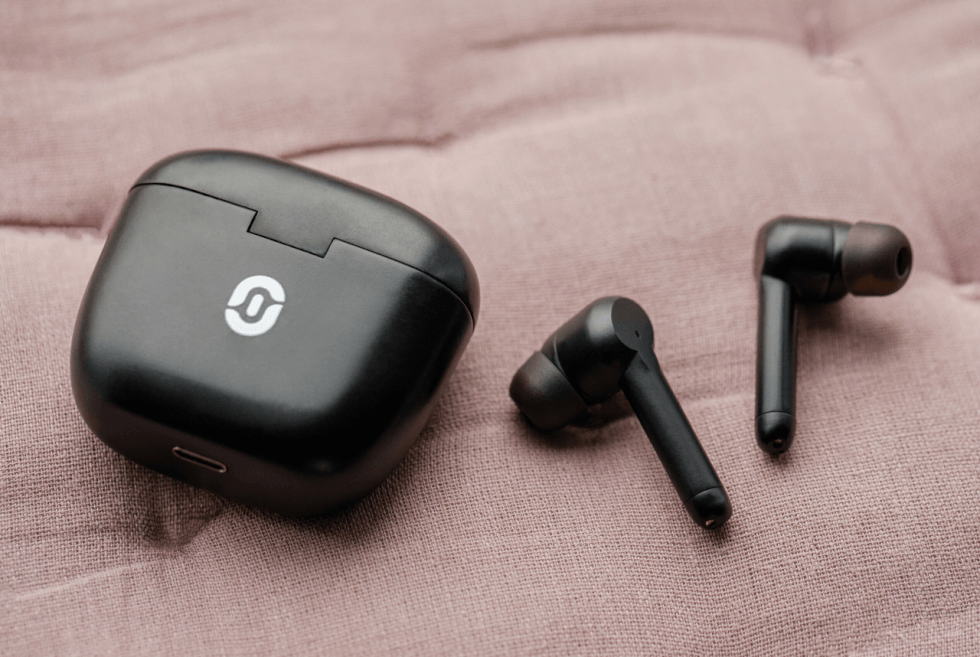 ANC (active noise cancellation) has been around for a while. But until recently, you could only choose between two options:

Blocking out all outside noise is awesome when you’re gaming at home, studying at the library, or just want to lose yourself in the music. But, if you’re out and about, it’s not very convenient. Losing your sense of hearing altogether makes it hard to interact with others, and it could even be dangerous (for example, if you’re riding a bike through traffic).

It seemed like an all-or-nothing situation — until Redux Labs introduced their AI-powered Transparency ANC. This tech allows ReduxBuds headphones to recognize over 6000 distinct audio elements and filter the ones you need through to your ears.

As a result, you can hear important traffic, emergency noises, as well as voices directed to you without doing a thing. Moreover, the sounds you don’t need to hear will remain blocked. You can easily toggle between No ANC, ANC (100% noise cancellation), and AI Transparency Mode with a simple tap on one earbud. It doesn’t get easier than that. 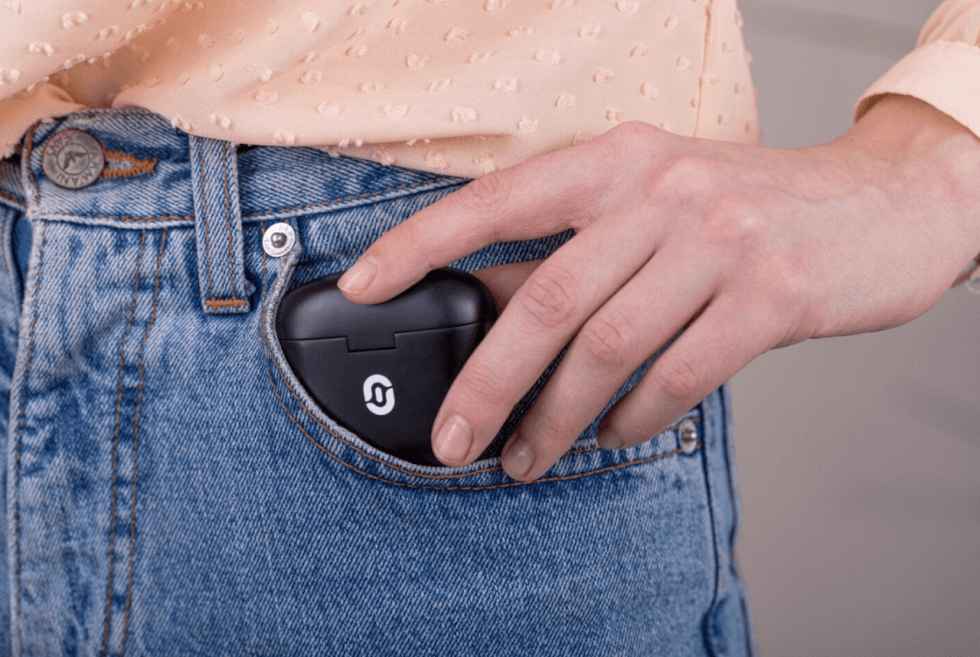 The AI is great and all, but earbuds aren’t worth much if they don’t sound good. ReduxBuds dynamic audio can only be described in one way: bigger.

That’s probably because the 7mm drivers are 40% bigger than the 5mm ones in most other earbuds. Bigger drivers mean more volume, more clarity, and bigger, bolder sound. ReduxBuds are especially impressive at delivering booming bass (something most true wireless earbuds cannot do). 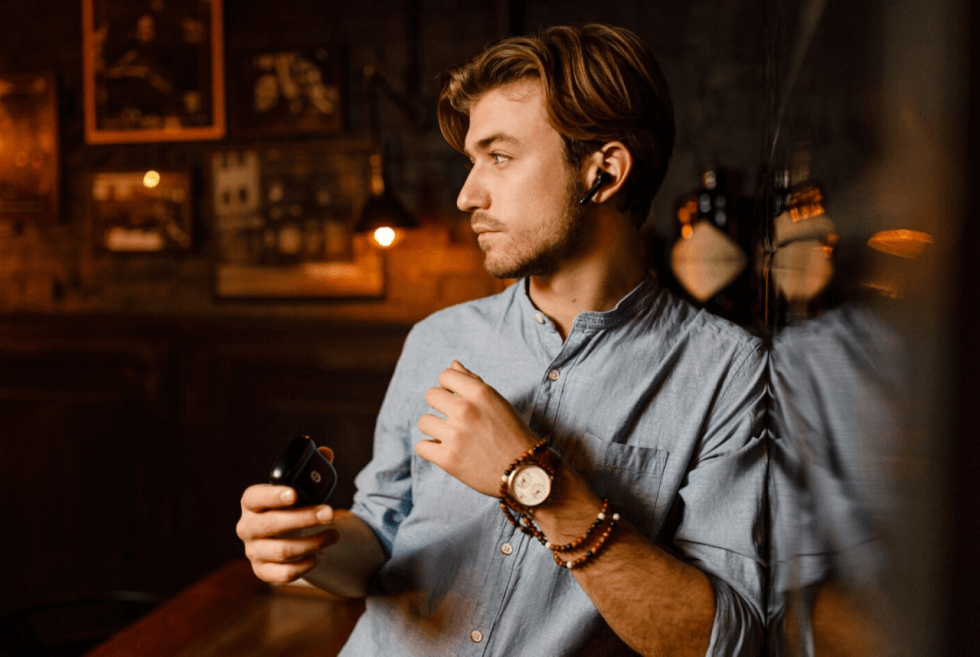 ReduxBuds are the first inner-ear earbuds that you’ll want to keep in all day. Their ergonomic curvature was designed by engineers to perfectly fit the ear canal, delivering crystal-clear sound without discomfort.

ReduxBuds come with three different ergonomic ear tip sizes, so you can choose the perfect fit for your ears. They’re guaranteed not to slip or budge at the gym, on the trail, or in harsh weather. 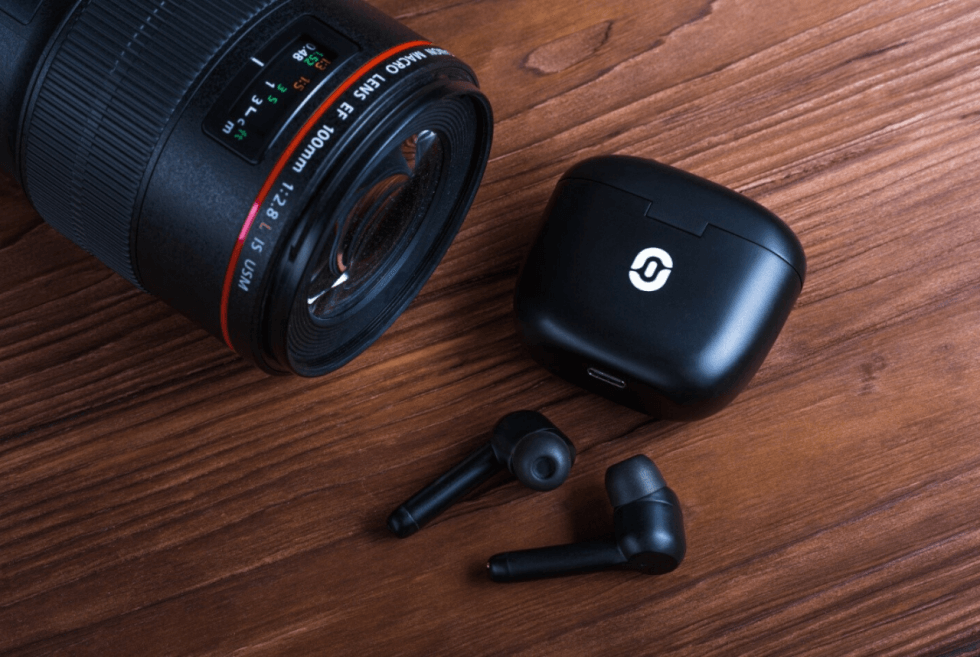 Another groundbreaking achievement of Redux Labs is its massive battery capacity breakthrough. ReduxBuds offer continuous playback for 10 hours on just one charge, and the carrying case holds an additional 90 hours.

That’s all-day versatility you can’t find from any other earbuds. The AI ANC takes up slightly more battery, but you can expect 8 hours of playback even with the AI enabled. 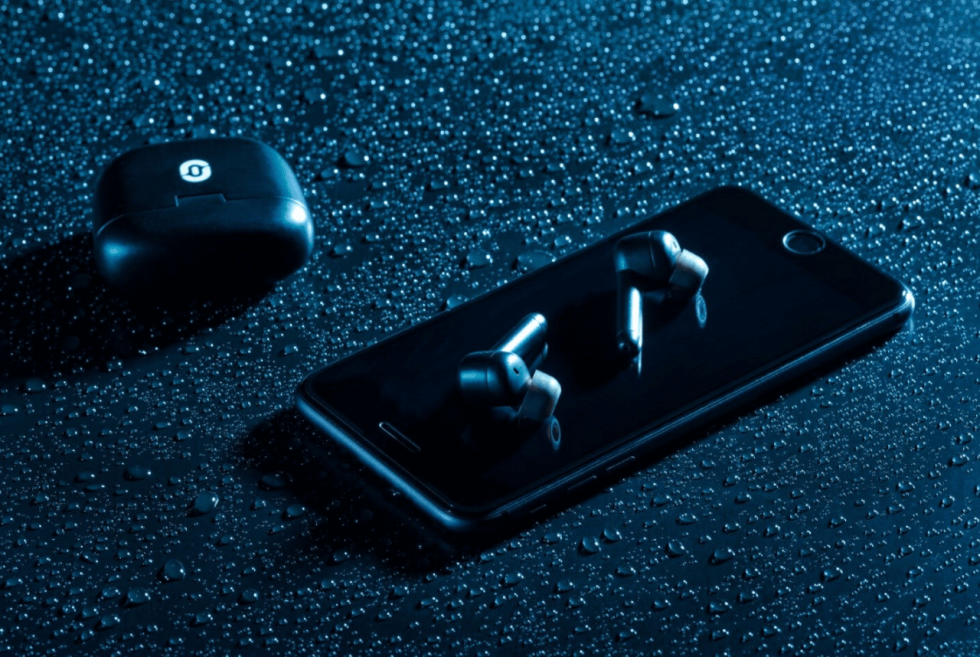 ReduxBuds are the soundtrack to your life and they can go with you anywhere. IPX5 waterproofing and a weatherproof and dustproof seal mean you can listen with confidence all year round and from coast to coast. 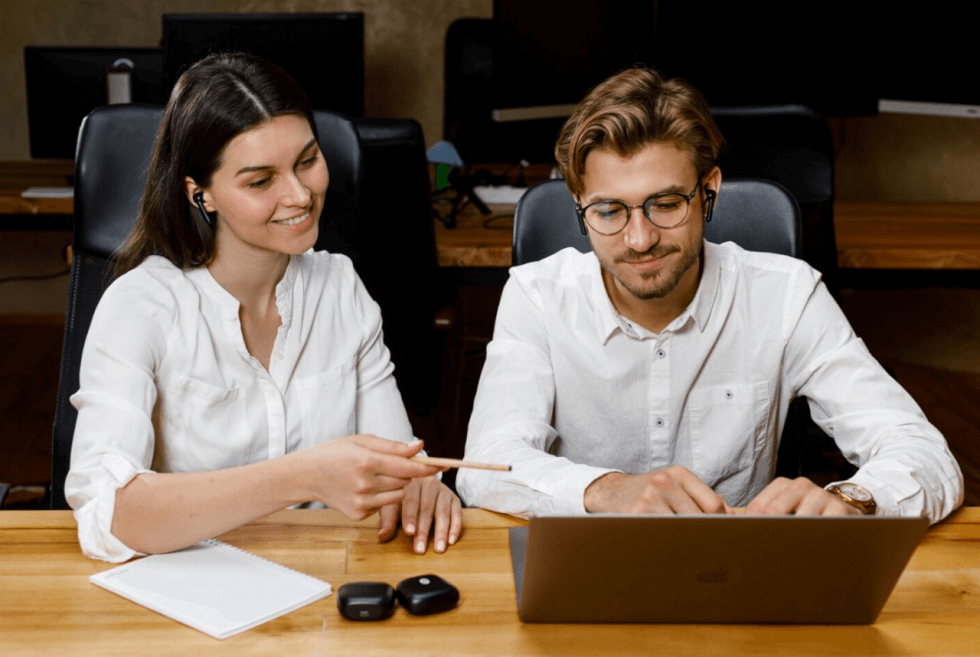 Life doesn’t stop and neither do ReduxBuds. Apart from the features above, you can expect additional cutting-edge perks including: 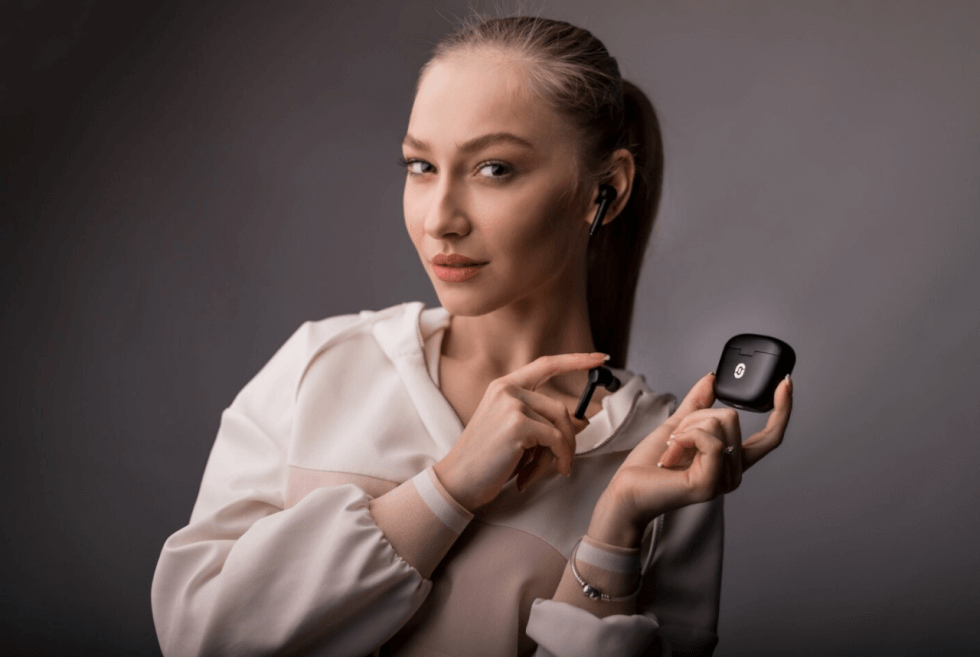 What will the soundtrack to your life be like? Find out now with your own pair of ReduxBuds.These true wireless earbuds have already sent shockwaves through the Kickstarter community.

But before they ship this July, you still have the opportunity to grab a pre-sale pair for 50% off. Learn more about ReduxBuds and AI Transparency Mode and grab a pair while supplies last at reduxsound.com.

As the development of the Shelby Destroyer rifle moves closer to launch, we now have even more colorways and accessories to choose from.

The time to update your style and add a new accessory. AVI-8 watches are the perfect addition to any outfit, they come in different styles.