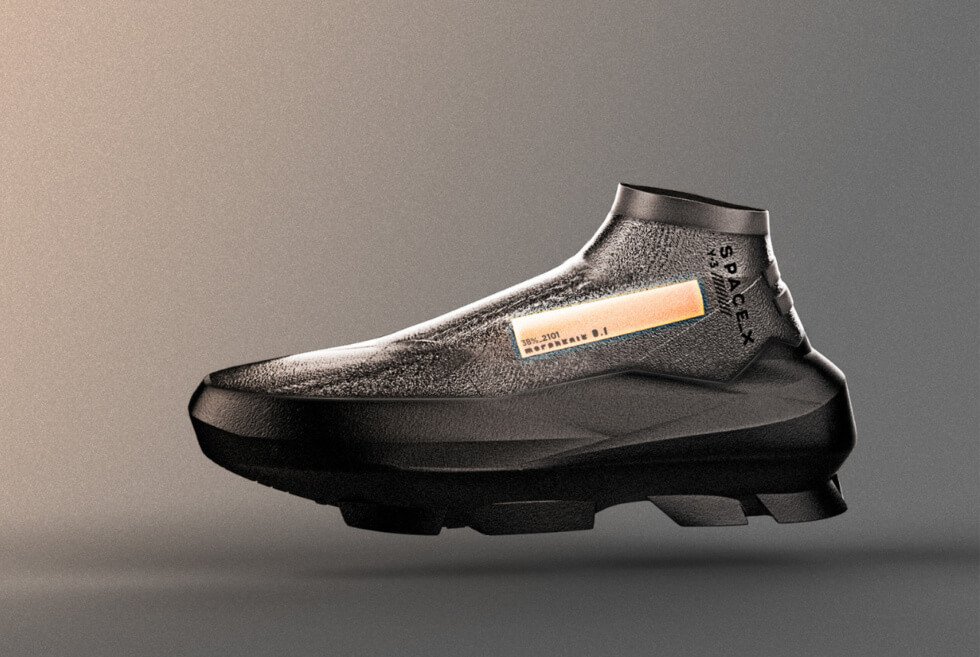 Living on Mars may be a vision for now. But it’s always best to be on the ready for when the eventuality ever arrives. Thus, there’s no harm in thinking ahead about preparations. These include what we should wear and in terms of footwear, the 38%_2101 Running Shoes for MARS could very well help keep you afloat in space.

Designer Clement Fernandes came up with the concept as inspired by the SpaceX project with its missions to colonize the red planet and his personal interest in Mars.  He envisioned it to defy gravity with stylish and futuristic aesthetics. As such, he named it after the gravity percentage on Mars in relation to the Earth’s gravity, which is 38%. Meanwhile, he says 2101 alludes to the year of the competition.

Each composition of the 38%_2101 Running Shoes for MARS has been meticulously thought over to make it space ready. The upper is made of nylon combined with carbon nanotubes. The heat of the body activates the nanotubes and contracts the fibers of the nylon upper so it can comfortably adjust to the size of the feet. Then rubber elements ensure durability as they strengthen the structure of the upper.

Moreover, the pair comes with a multi-density EVA structure: high-density for the outsole and low-density for the midsole. The absence of shoelaces is obvious so it could be a slip-on design for easy wear on and off. Likewise, the soles look to have an excellent grip to adapt to extreme trails on the planet.

The 38%_2101 Running Shoes for MARS is a concept based on the Y3 running shoes so they are versatile. They are not just for space use alone although their futuristic look definitely begs an out-of-this-world getup. But they work great on Earth as well. After all, there is still no certainty with life on Mars. 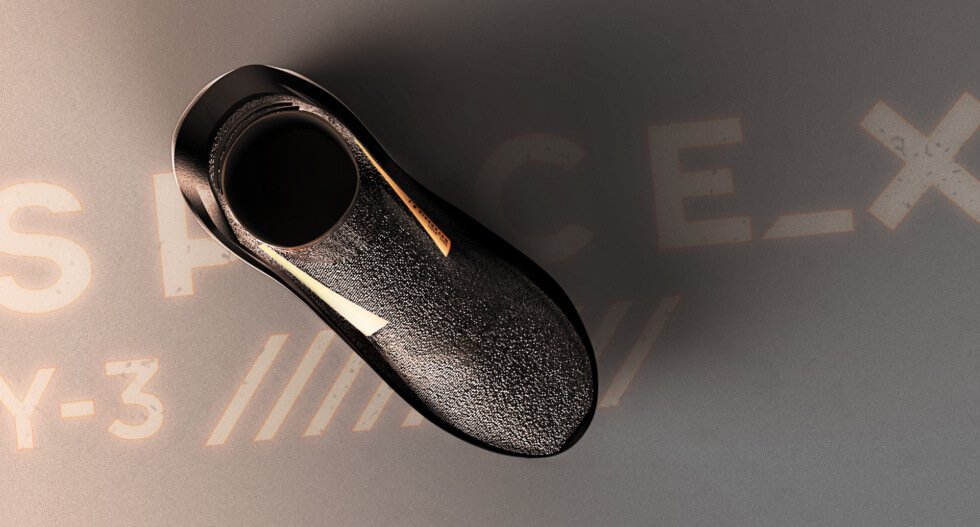 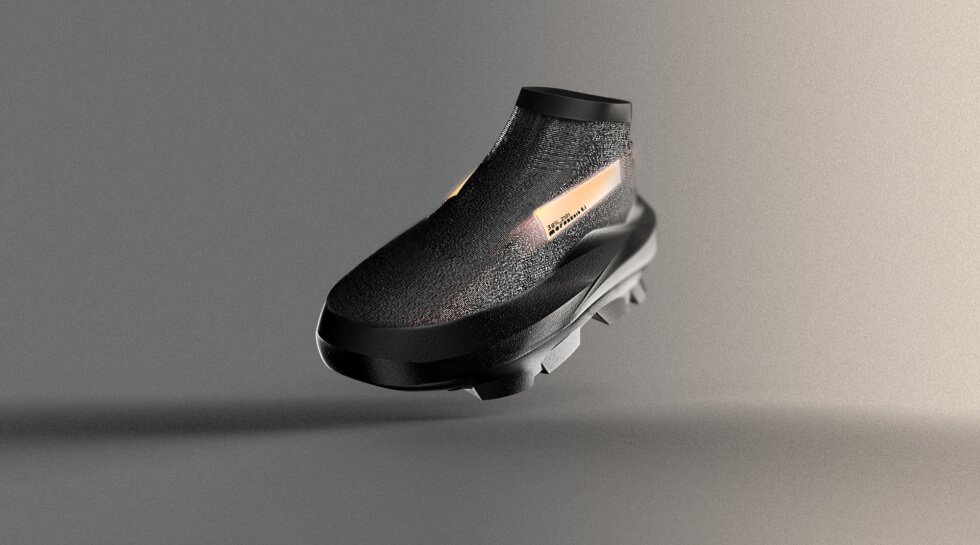 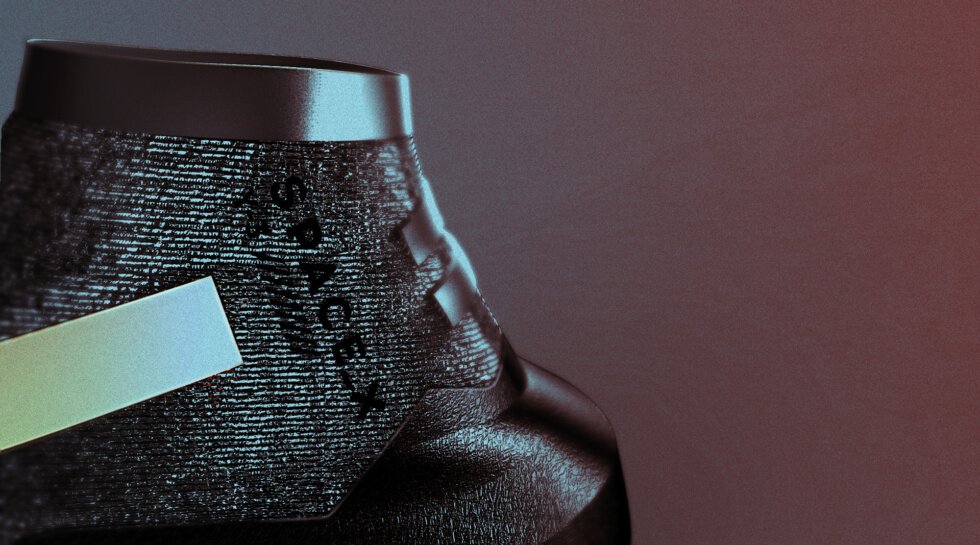 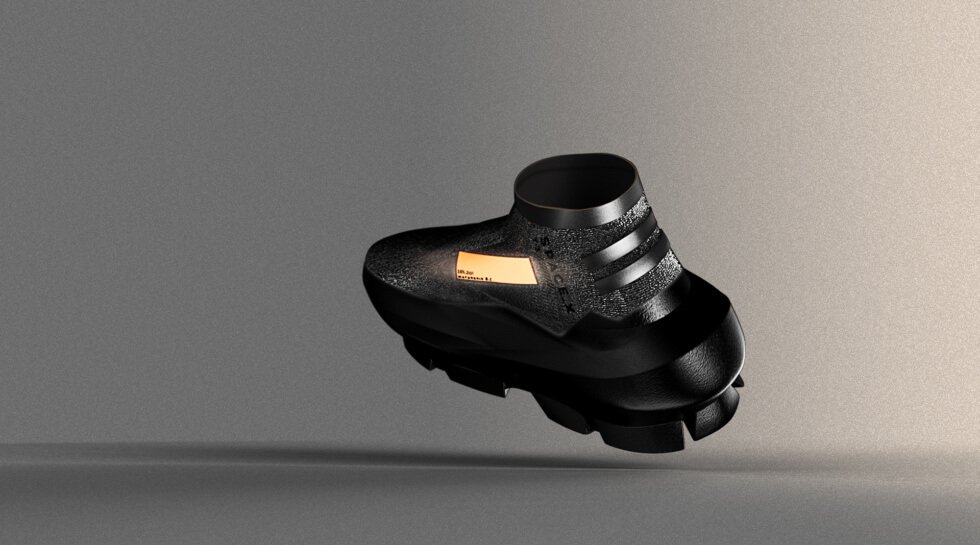 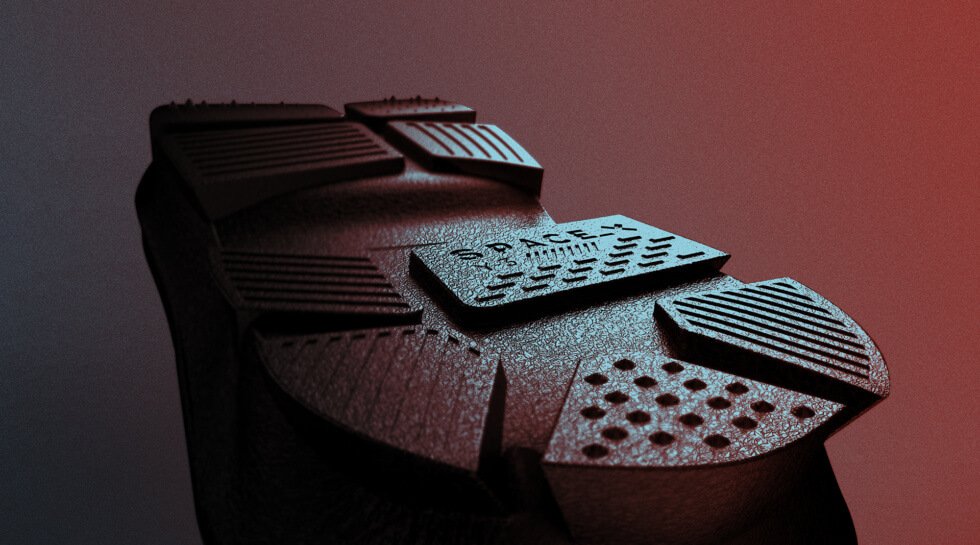 It’s absolutely true what they say: “the beard maketh the man”. Beards are a true symbol of masculinity—the bigger and thicker the beard, the more “manly” you look (and likely…