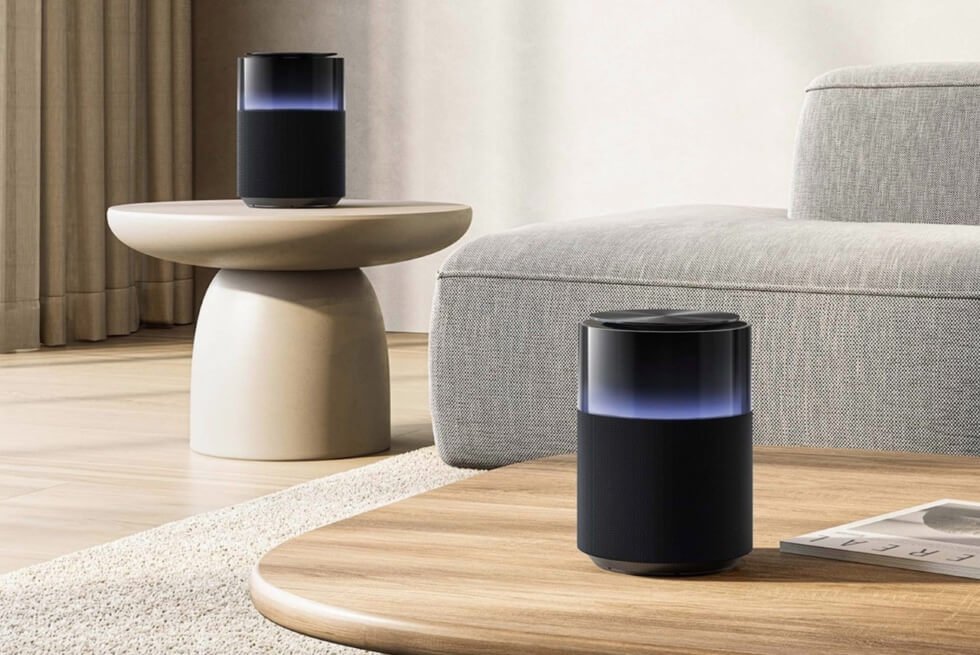 In the early days of consumer electronics, the most popular brands were either from the U.S.A. or Japan. Shortly thereafter, we saw South Korean companies gradually grab a huge chunk of the market. Now, it appears that Chinese groups have a significant foothold in various segments as well. Take for instance Xioami as it teases upcoming products like Sound Pro.

The trade sanctions imposed by the American government against Huawei have taken its toll on the company. It was at the cusp of becoming a global leader in the smartphone scene, but Xiaomi is now several ranks above it these days. Catering to more than just telecommunications, it’s establishing a presence in audio with its fancy new smart speaker.

We all know by now that visual elements can enhance immersion when it comes to music. Therefore, the manufacturer incorporates this via an ambient lighting system on the Sound Pro. The cylindrical shape is akin to that of many smart speakers, which allows it to output 360-degree omnidirectional acoustics.

The upper half of the Sound Pro is outfitted with a transparent section. This is where the light show happens as it pulses along with the beat. Xiaomi bills it as a premium smart speaker which packs a trio of 1.5” full-range 5W drivers, three passive radiators, and a 40W 4” low-frequency driver.

The top features a sleek metal plate with touch controls, while a mesh grille wraps around the bottom. Xiaomi points out that the Sound Pro is taller than its predecessor and touts HARMAN AudioEFX tuning. It supports wireless connectivity via Bluetooth 5.1. Meanwhile, a 3.5 mm input port is available for wired music playback. There is no word yet of a global release. 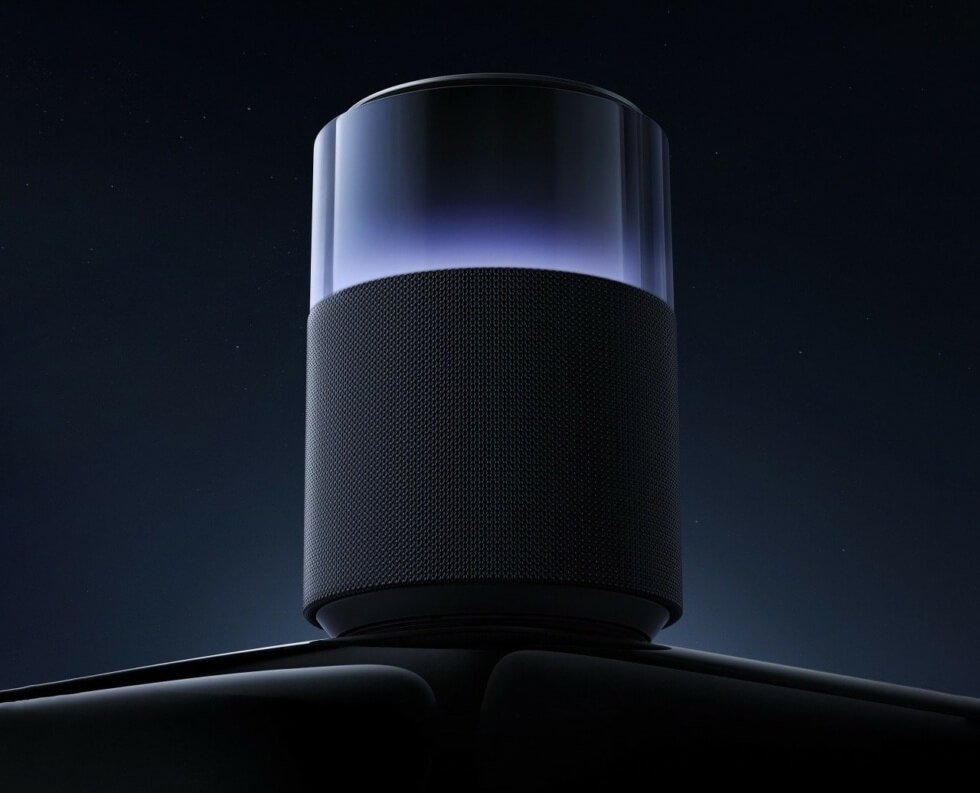 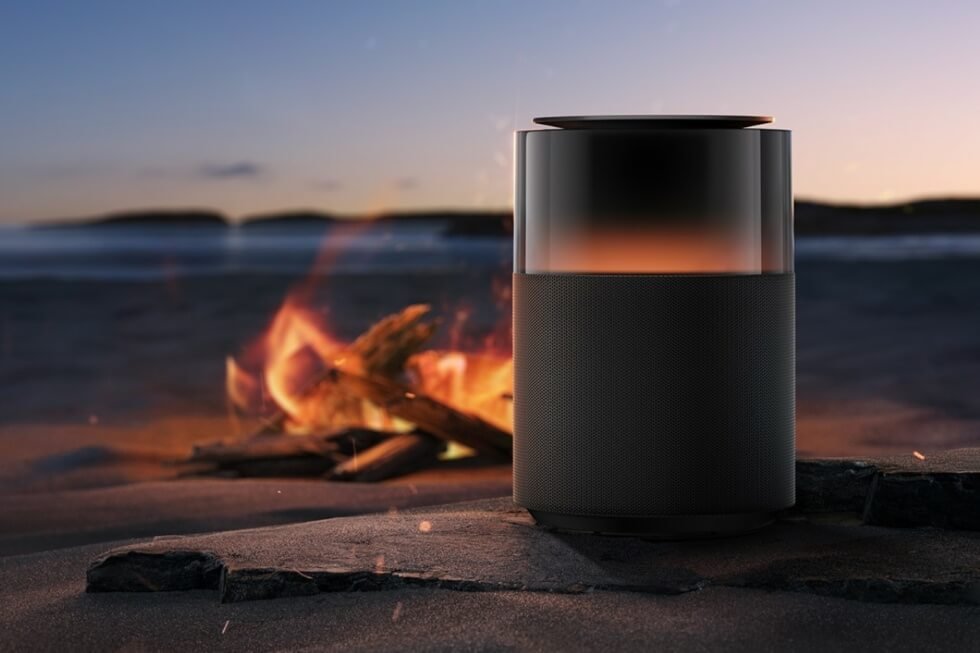 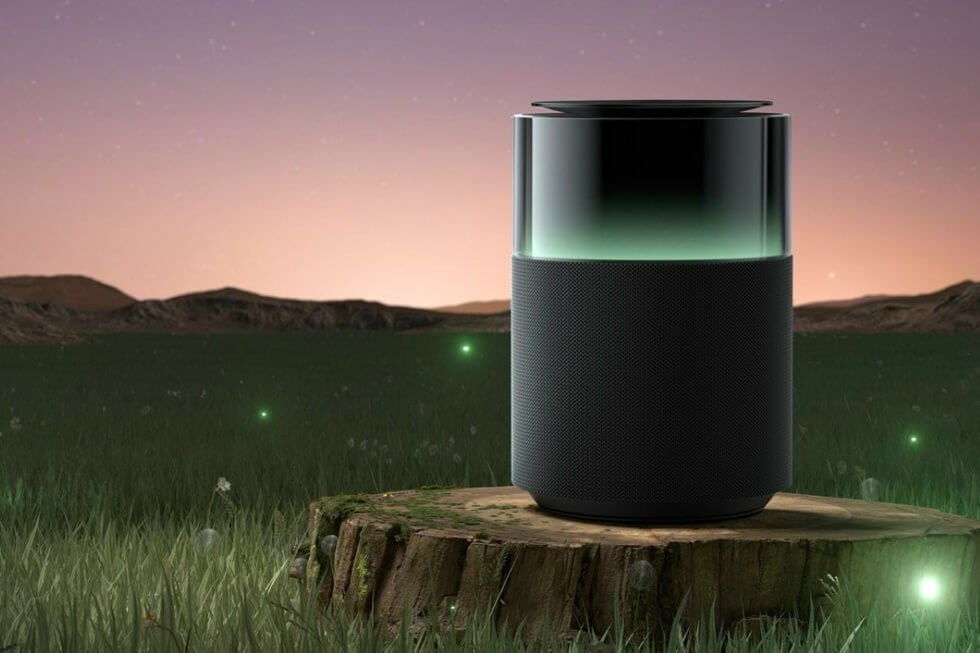 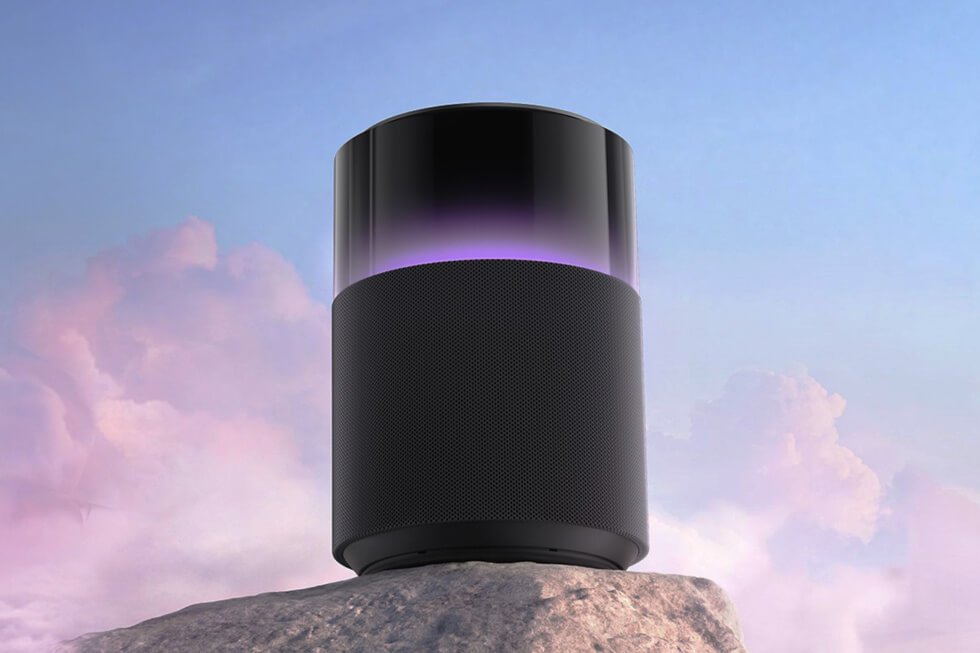 The Pro-Ject Debut PRO S encourages us to interact with its manual nuances to make each listening session even more enjoyable.