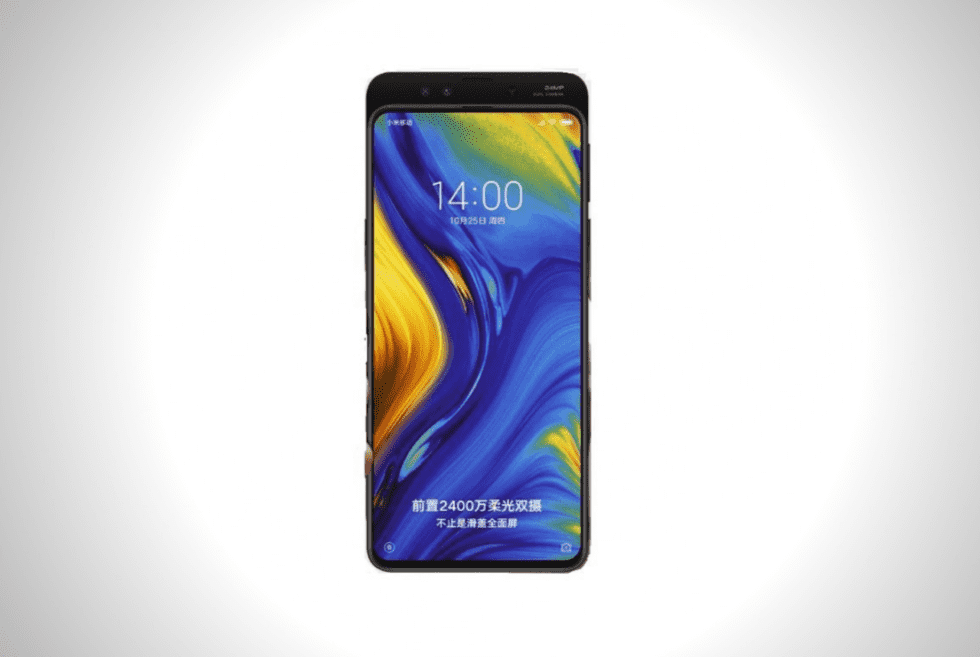 Other than Samsung and a select few smartphone brands, almost all of the newest models that came out recently sported a notch. Oppo drew a boatload of attention when it revealed the Oppo Find X’s motorized sliding mechanism—that cleverly hid its main and selfie cameras. The innovative approach ensures that the smartphone uses its display real estate to the fullest. Moreover, it makes the device look so sexy in our opinion. Now, a Chinese brand is ready to vie for your attention once again with the Xiaomi Mi Mix 3.

Brands like Huawei, Oppo, and Vivo might be currently hogging the spotlight, but that’s likely changing soon. Even before the competition adopted the notch and other technology to reduce its bezels, Xiaomi paved the way with its Mi Mix lineup. These models sport some of the thinnest borders way ahead of their time. Moreover, the combination of premium materials and impeccable design was remarkable. The third-generation model plans to go overboard and reclaim its glory.

According to insider leaks, the Xiaomi Mi Mix 3 will showcase an impressive spec sheet. However, its biggest feature appears to be a sliding mechanism akin to the Oppo find X. Nevertheless, unlike its aforementioned rival, it will only hide the front-facing camera. The device is reportedly flaunting a screen-to-body ratio bordering close to 99 percent. This apparently delivers a notch-free 6.4-inch OLED touchscreen with a built-in fingerprint sensor underneath. The smartphone’s Qualcomm Snapdragon 845 SoC (rumors suggest a newer chipset instead) sits alongside a whopping 10GB of RAM that completely blows everyone away. It will officially make its debut on October 25, 2018. 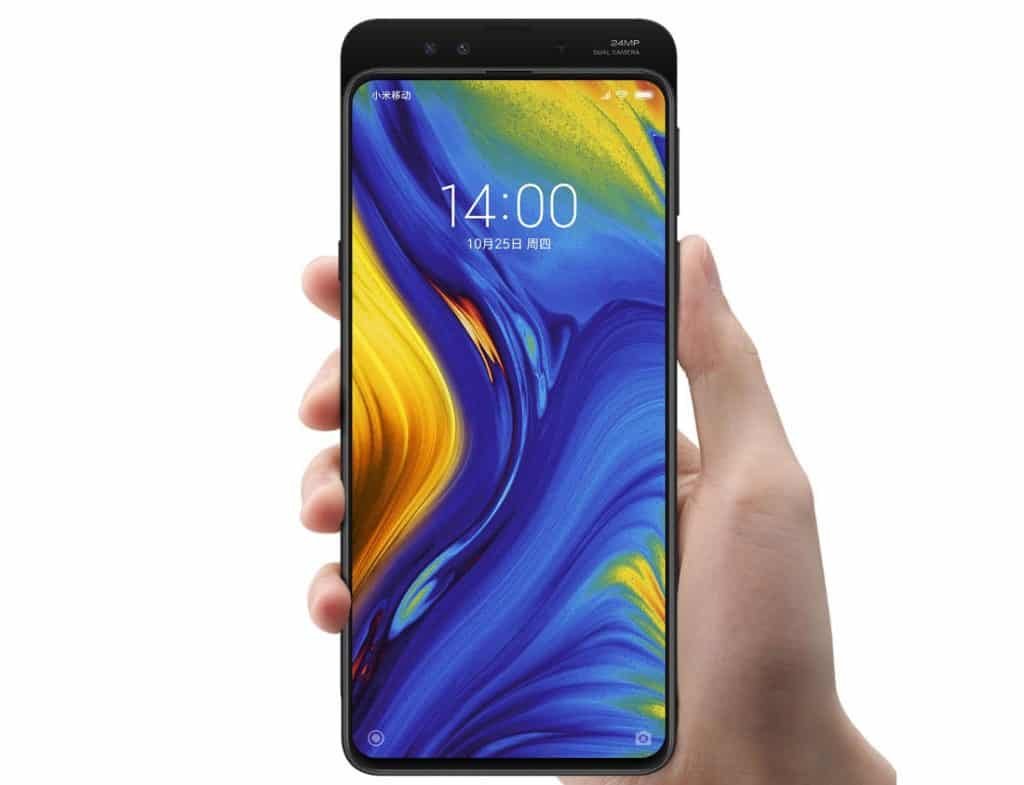 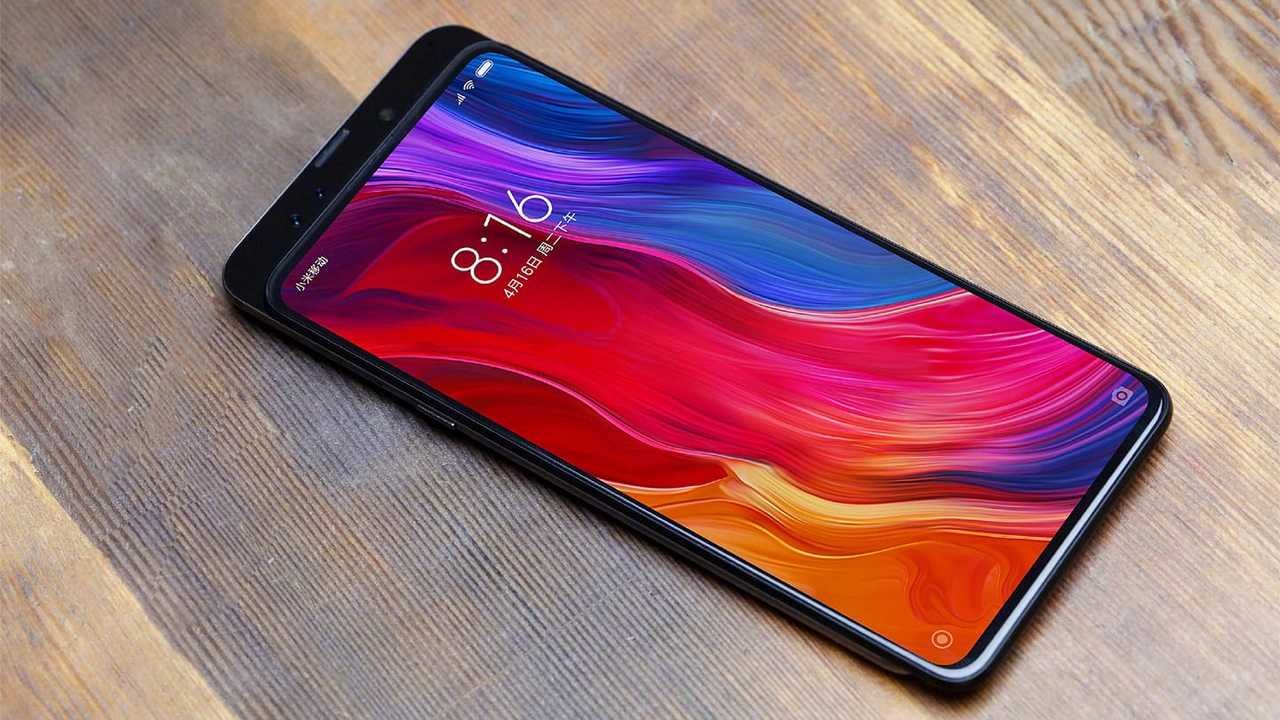 The LIMBIC ACTIVE physical gaming console reminds us of the Microsoft Kinect, but with more features geared for fitness and fun.