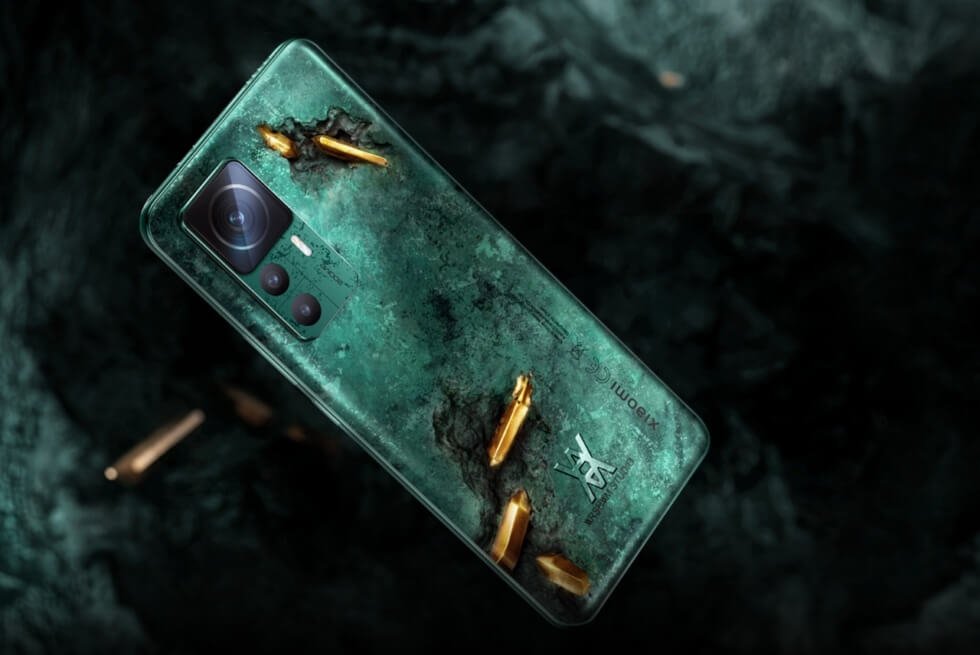 For those who regularly update their gadgets whenever something new comes out, do you ever think about what becomes of your older models afterwards? The most sensible thing would be either to resell them before they devalue or hand them down to others who can still use them, right? Xiaomi, on the other hand, has something clever in mind with the 12T Pro Daniel Arsham Edition.

The truth is, even the most advanced technology and features eventually become obsolete after a few years. At the rate at which manufacturers innovate these days, what’s cutting-edge right now will be replaced in just a few months’ time. This is what Xiaomi and Daniel Arsham intend to address with this fancy smartphone.

The artist behind this tie-in is a New York-based sculptor who has been tapped for various collaborations. It’s important to know that it basically carries over the same specs as the regular 12T Pro. However, where it stands out is the jaw-dropping aesthetics.

It ships inside a special packaging that teases what you can expect from the handset and its accessories within. The frame, camera module, and back shell all flaunt a teal hue. A closer inspection reveals the true highlight of the 12T Pro Daniel Arsham Edition.

The rear panel of the 12T Pro Daniel Arsham Edition flaunts a striking eroded design. It showcases materials like selenite bronze, volcanic ash, and crystals under an LDI etched outer glass. “In 20 years people who have this phone will no longer use it as a phone but as a sculptural object, linked to a particular moment in time and carrying it beyond its functionality,” says the artist. 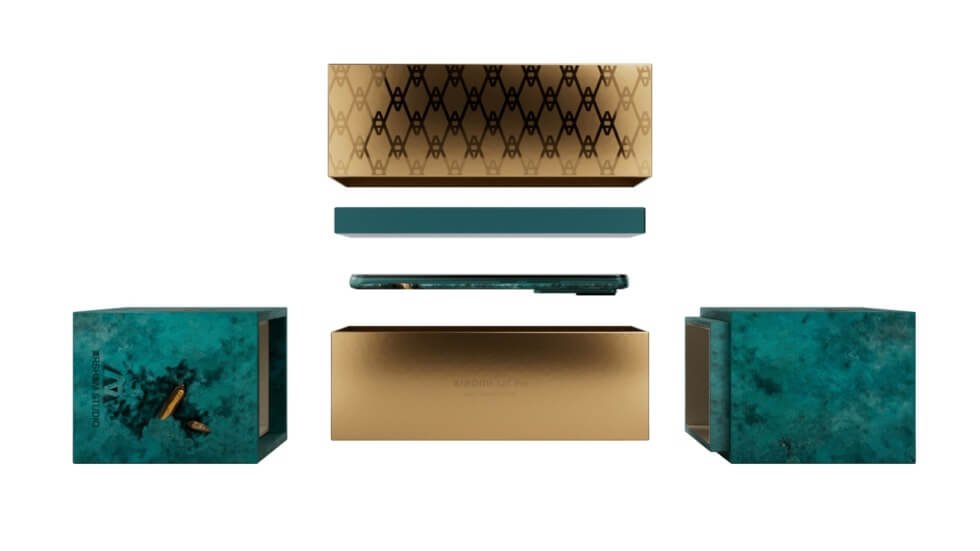 XGIMI notes that the Magic Lamp projector outputs images and video up to 1080p with a 900 ANSI lumens brightness.