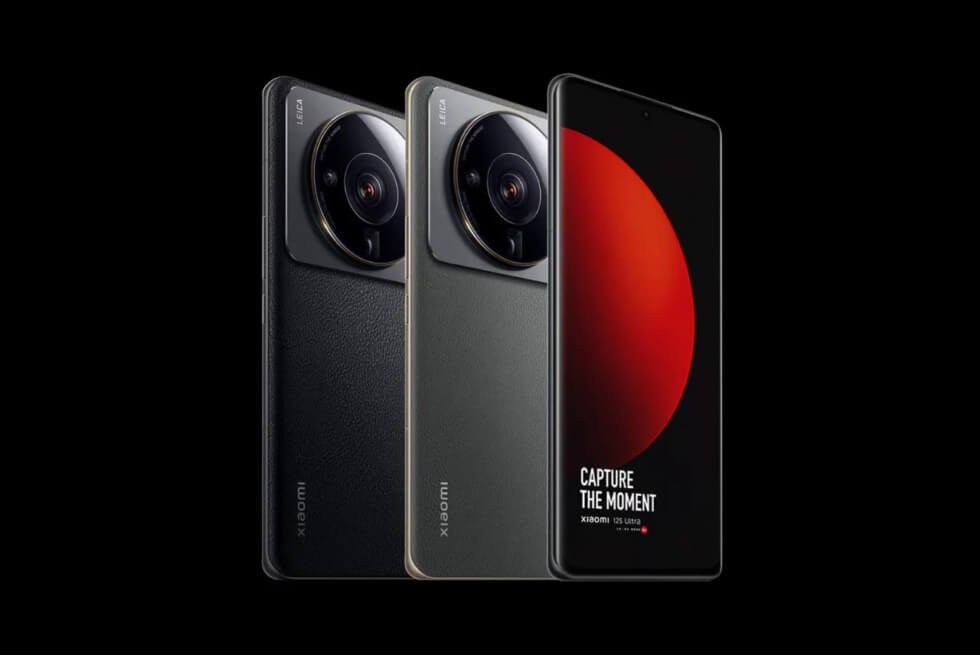 In the years following the U.S. trade restrictions, Huawei’s smartphone sales have been on a steady decline. Even the eventual switch to Harmony OS couldn’t help it recapture the market share it lost. Meanwhile, Xiaomi now enjoys a huge chunk of the market its rival left and just unveiled the 12S Ultra.

Not only did the Chinese consumer electronics company unseat Huawei, but it now forges a partnership with Leica. The Wetzlar, Germany-based imaging and optics group previously supplied its former partner with lenses, sensors, ISP, and more.

Now, those who own the 12S Ultra get to enjoy all of those alongside the outstanding performance it promises. At first, we expected Xiaomi to bring back the secondary rear display of the Mi 11 Ultra. It remains a cool feature that allows people to take selfies with the top-class primary imaging units.

The top shows a raised rectangular element with a round module that holds all the cameras. Next, we have a 6.73” 3200 x 1440-resolution LTPO2 AMOLED display that supports a 120 Hz refresh rate, Dolby Vision, and HDR10+. It relies on Corning’s Gorilla Glass Victus for protection against bumps and scrapes.

Audio is likewise top-notch with its stereo speakers tuned by Harman Kardon. The device runs Android 12 out of the box via a Qualcomm Snapdragon 8+ Gen 1 SoC. The range-topping specs boast a whopping 12 GB of RAM and 512 GB of internal storage. Unfortunately, the 12S Ultra is a China-only release.