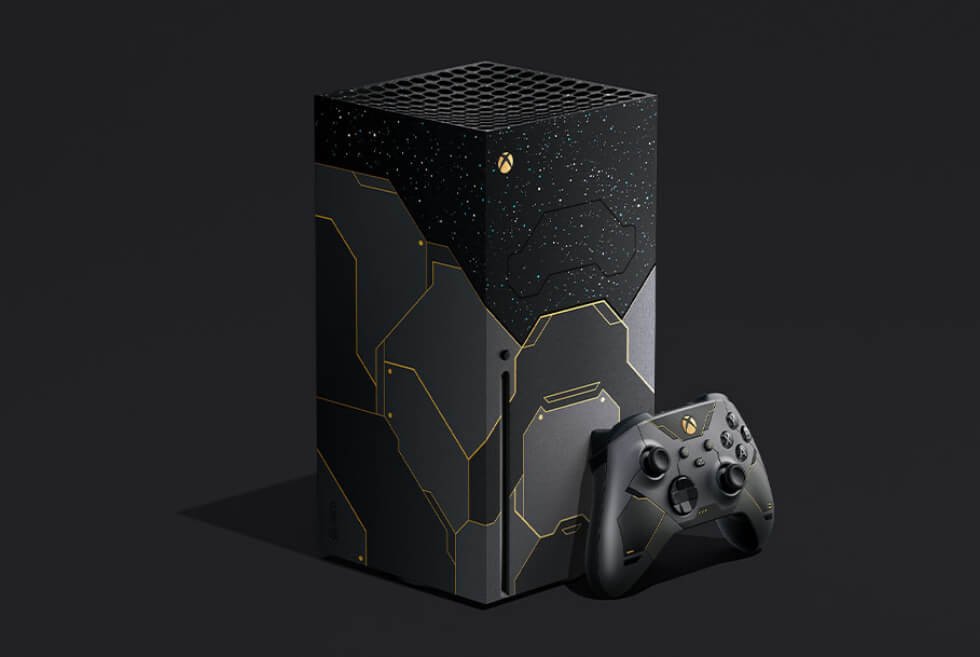 When rumors of Microsoft’s next-generation push began circulating, gamers were curious to learn about its launch titles. Originally slated to come out for the Xbox One, industry insiders hinted that Halo Infinite would release alongside the Xbox Series X instead. Here we are close to a year since the console came out and a limited-edition model is about to drop.

Whenever select AAA titles are announced, the manufacturer might back it up with a marketing gimmick. If you held off from a launch day purchase, the Xbox Series X Halo Infinite limited edition bundle seems like the best time to jump right in.

There’s no better way to celebrate 20 awesome years of blasting aliens as Master Chief. The long-running franchise has its ups and downs, but the latest installment is sure to blow you away. The Xbox Series X Halo Infinite limited edition packs more than just visual elements.

Nevertheless, you can’t deny that the theme they went with looks stunning. The outer shell of the console boasts bespoke graphics of stars as seen from the surface of Zeta Halo. Then there’s the custom paneling and a blue vent up top which draws inspiration from Cortana.

Meanwhile, the Xbox wireless controller that ships with the Xbox Series X Halo Infinite limited edition boasts a similar theme minus the stars. An optional Series 2 Xbox Elite wireless controller will be available for purchase as well and showcases a badass design based on Master Chief.

Microsoft already announced that the multiplayer aspect of the upcoming shooter will be free-to-play. Those who purchase the Xbox Series X Halo Infinite limited edition also get a copy of the game. We can’t wait to see what Sony comes up with for their first limited edition PS5. 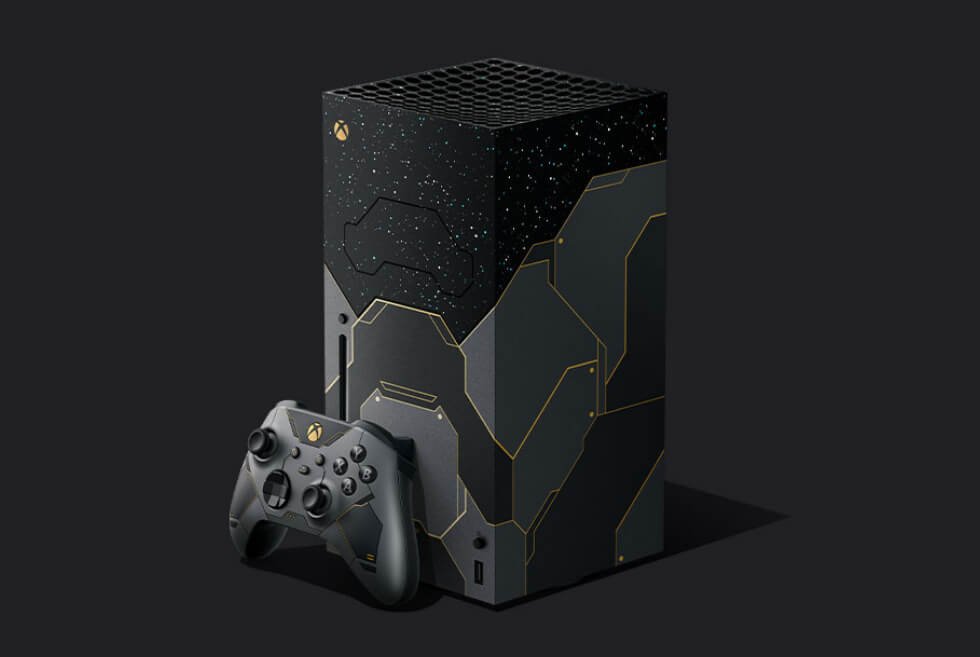 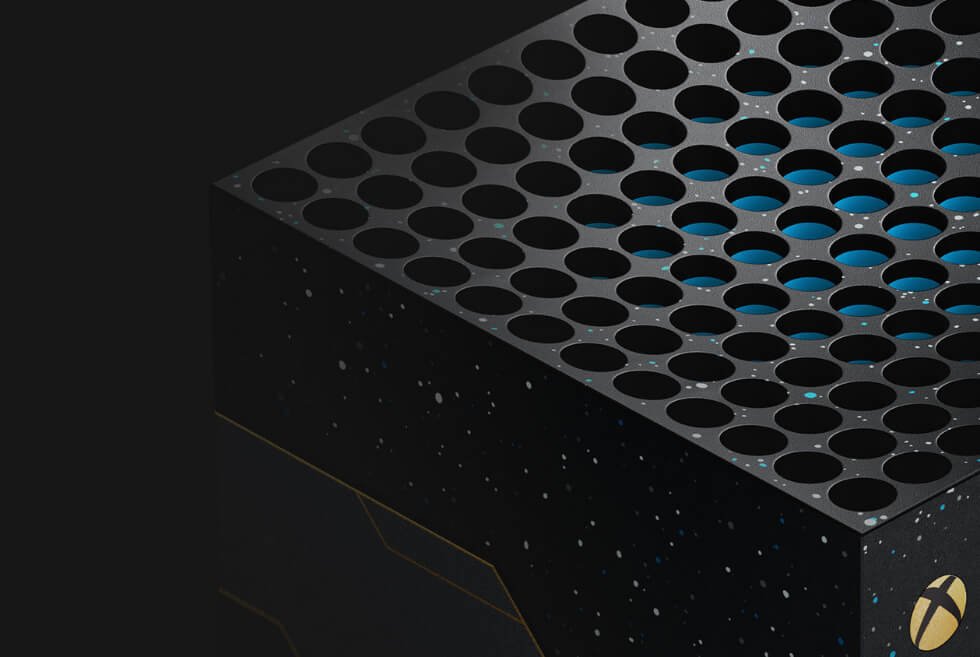 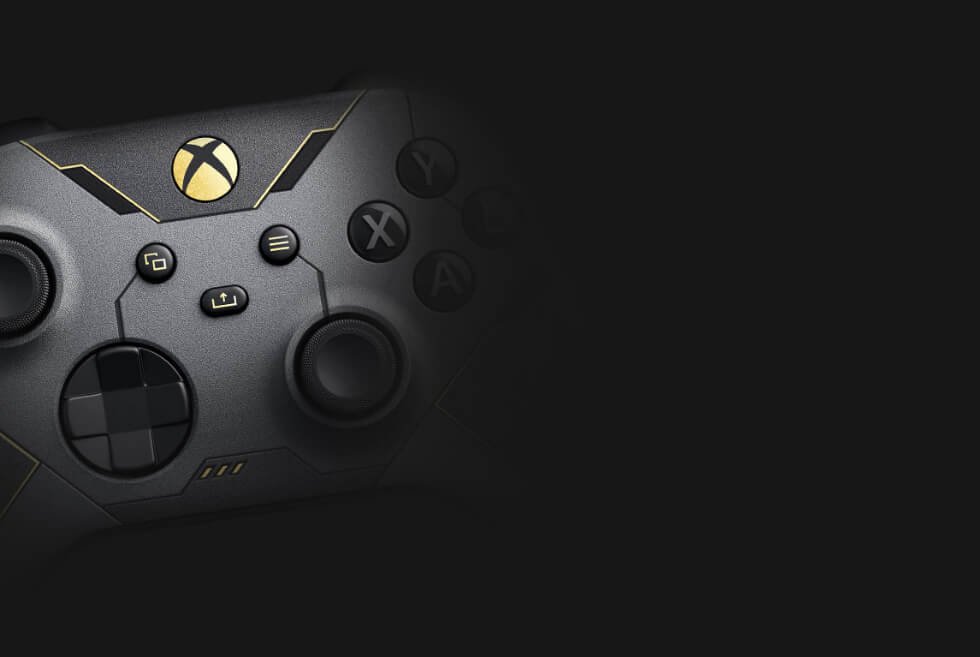 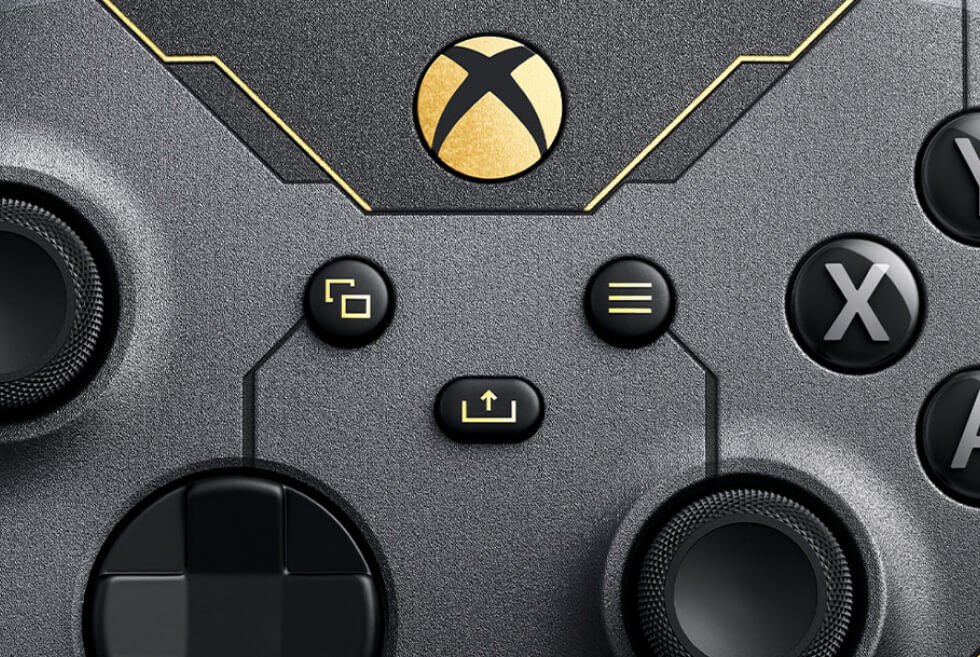 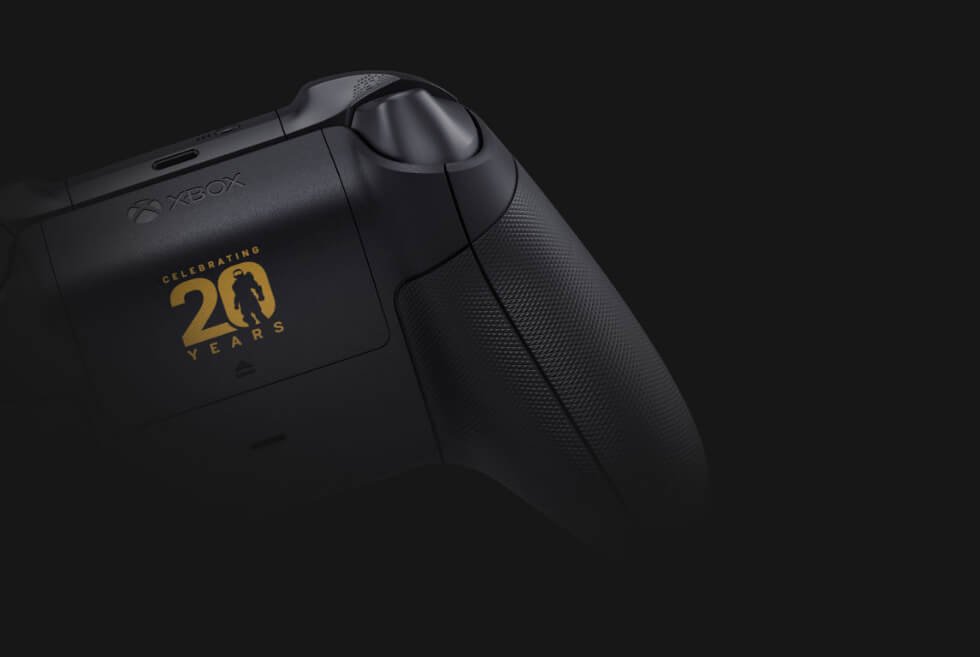 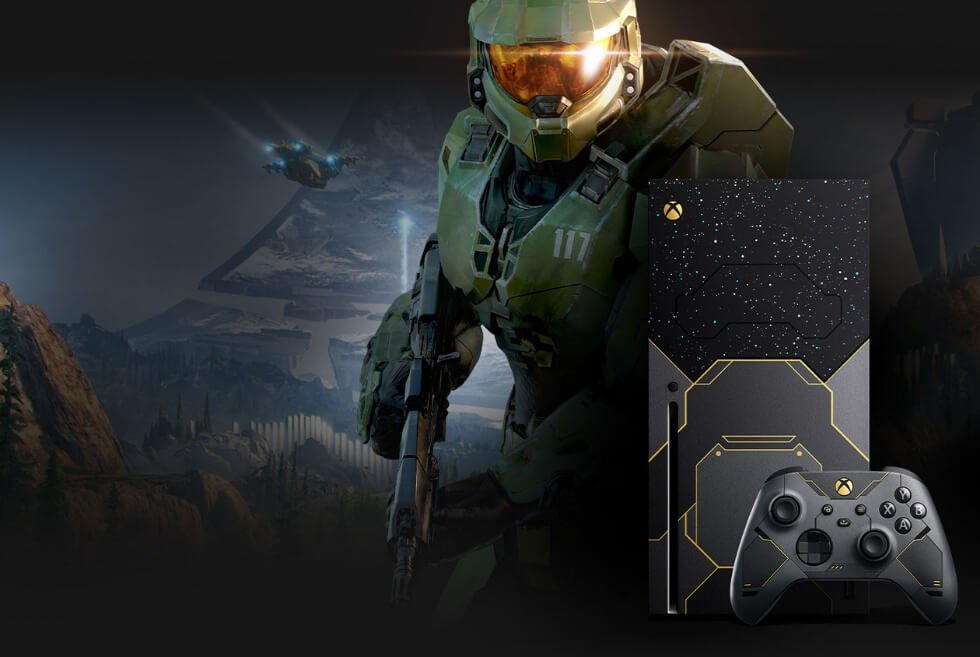