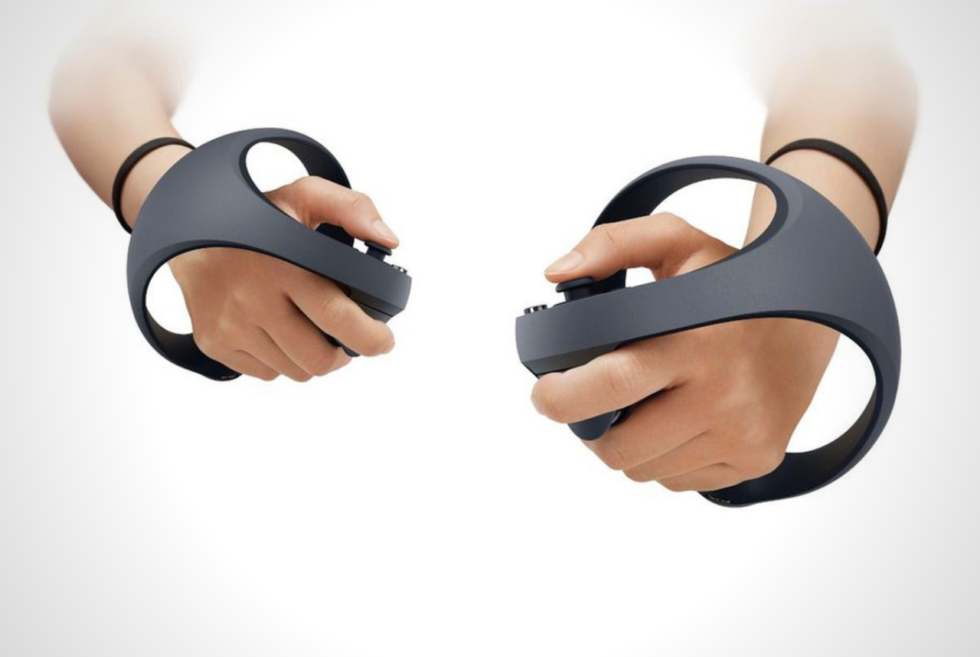 Microsoft’s release of the new Xbox Wireless Headset earlier this week generated a lot of controversy. Upon pairing the headphones to the Xbox Series X, Italian gamers were met with a message saying something about a VR headset. A spokesperson later confirmed that it was a just localization error. Meanwhile, Sony is doubling down and revealing the new PS5 VR controllers.

In the past, Xbox boss Phil Spencer assures gamers that virtual reality is not in the pipeline for Microsoft’s next-gen system. Gamers on Sony’s ecosystem, however, have been enjoying the PSVR for the PS4 which also works on the PS5.

In February 2021, a post of the PlayStation Blog officially confirms the development of the PSVR 2 as gaming pundits keep calling it for now. PlayStation executive Hideaki Nishino was previously hinting about borrowing some features form the PS5’s DualSense gamepad.

The latest update from Sony finally takes the covers off the new VR controllers. Looking at the design it bears a slight resemblance to those of the Oculus Rift. Still, there are enough visual differences to quickly tell it apart. Unlike the dual-tone (white/black) theme of the PS5 and its accessories, this one is all black with a matte finish.

Sony confirms that the new PS5’s VR controllers are more immersive than ever. It will have adaptive triggers and innovative haptic feedback technology. These two are the biggest selling points of the DualSense. The pair features finger touch detection to add natural nuances to the gameplay. We can’t wait to see what the PSVR 2 finally looks like soon. 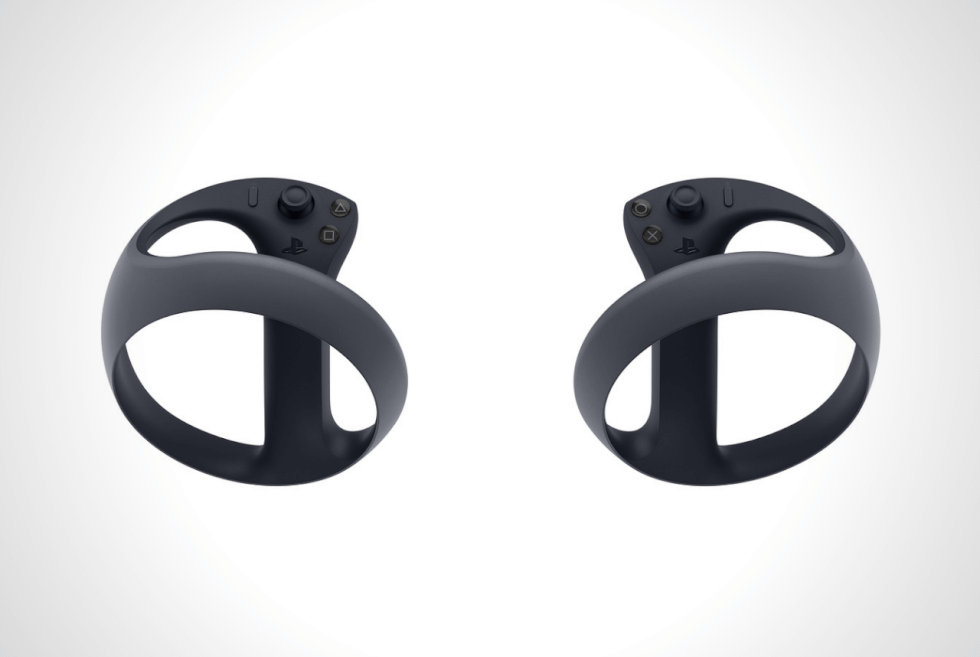 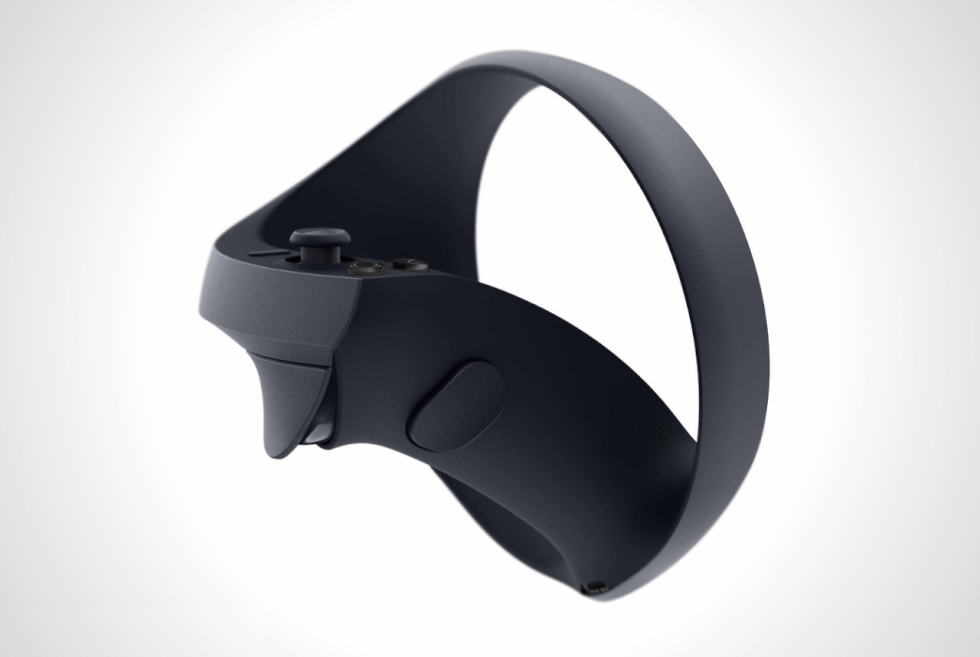 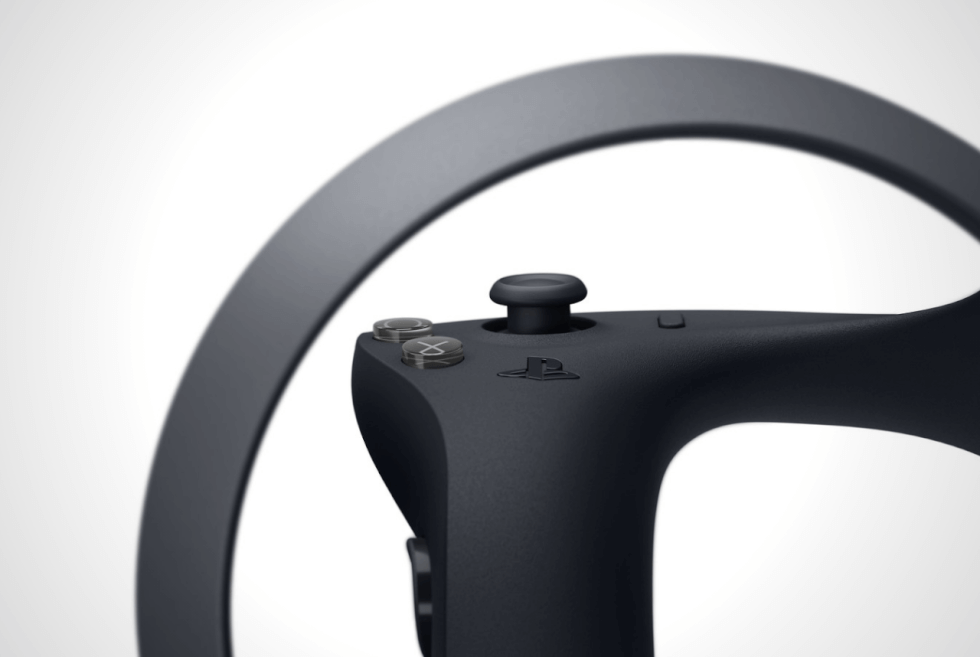 After a checkered history of hardware releases, Valve might finally have a winner on its hands with the Steam Deck handheld gaming platform

The cent.ldn boombox Candle Adds A Retro Flair To Your Home Decor Setup

The cent.ldn boombox candle is an exact replica of the RC M90 Boom Box and provides 100 hours of burn time using vegan and biodegradable soy wax.