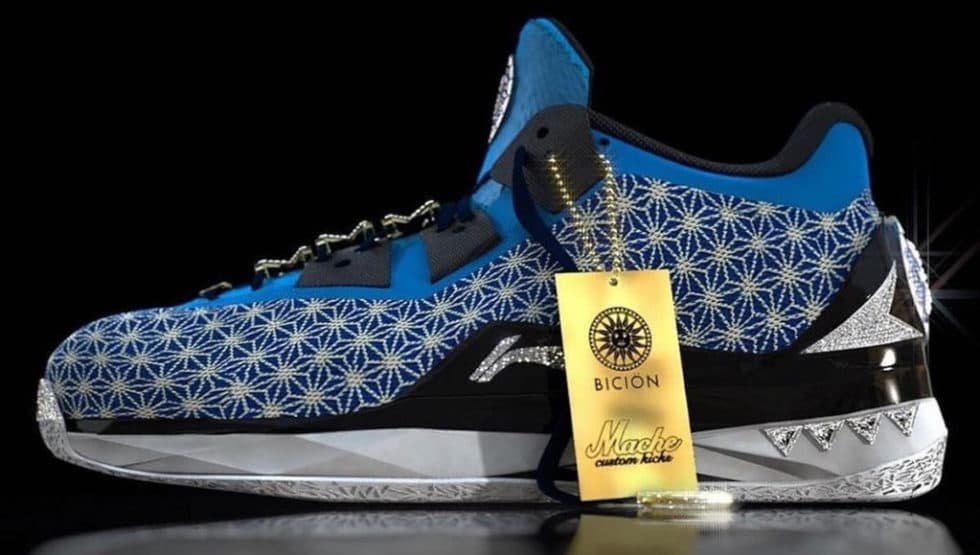 World’s Most Expensive Sneakers Made to Change Lives

Something as simple as wearing shoes is an unachievable luxury for disadvantaged people, and footwear for them can sometimes even mean tools for saving lives. Determined to make a significant difference, Bicion jewels and Mache Custom Kicks have joined forces to create one pair of trainers meant to be worn by one person yet significantly improve countless other lives. 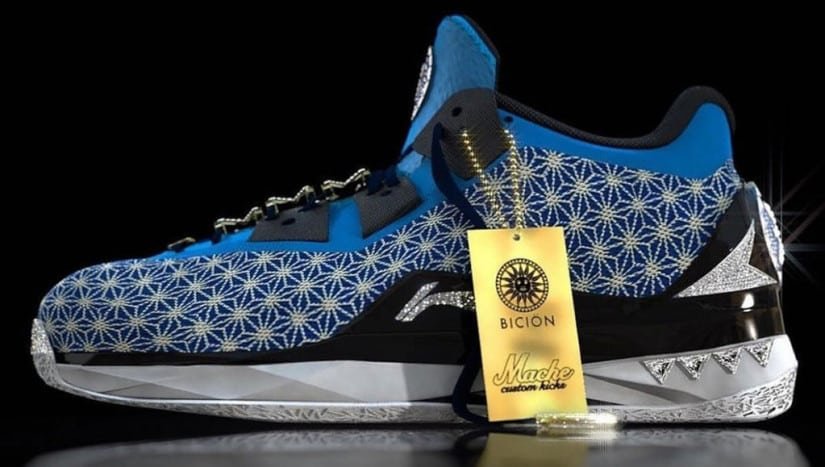 Launched on March 29, these here are The Fire Monkey luxury sneakers, and they took approximately $4 million to manufacture. Based on the Way of Wade sneakers – so named after Dwyane Wade, the famous basketball player – the shoes are decorated with hundreds of blue sapphires and white diamonds, all masterfully set in 18kt gold.

The name of the shoes was inspired by the Chinese New Year of the Monkey, which is a symbol of prosperity. The custom sneakers were created to help raise money for Soles4Souls, whose goal for this summer is to put footwear on children’s feet over six continents. This is definitely a ridiculously expensive item of luxury that is actually worth every penny.

The Nike PG 5 PlayStation 5 flaunts the PlayStation logo on the tongue and another on the insole for the left shoe, while the right has PG badges instead.

Hublot adds another outstanding timepiece to its 2021 collection called the Classic Fusion Takashi Murakami All Black limited to only 200 units.